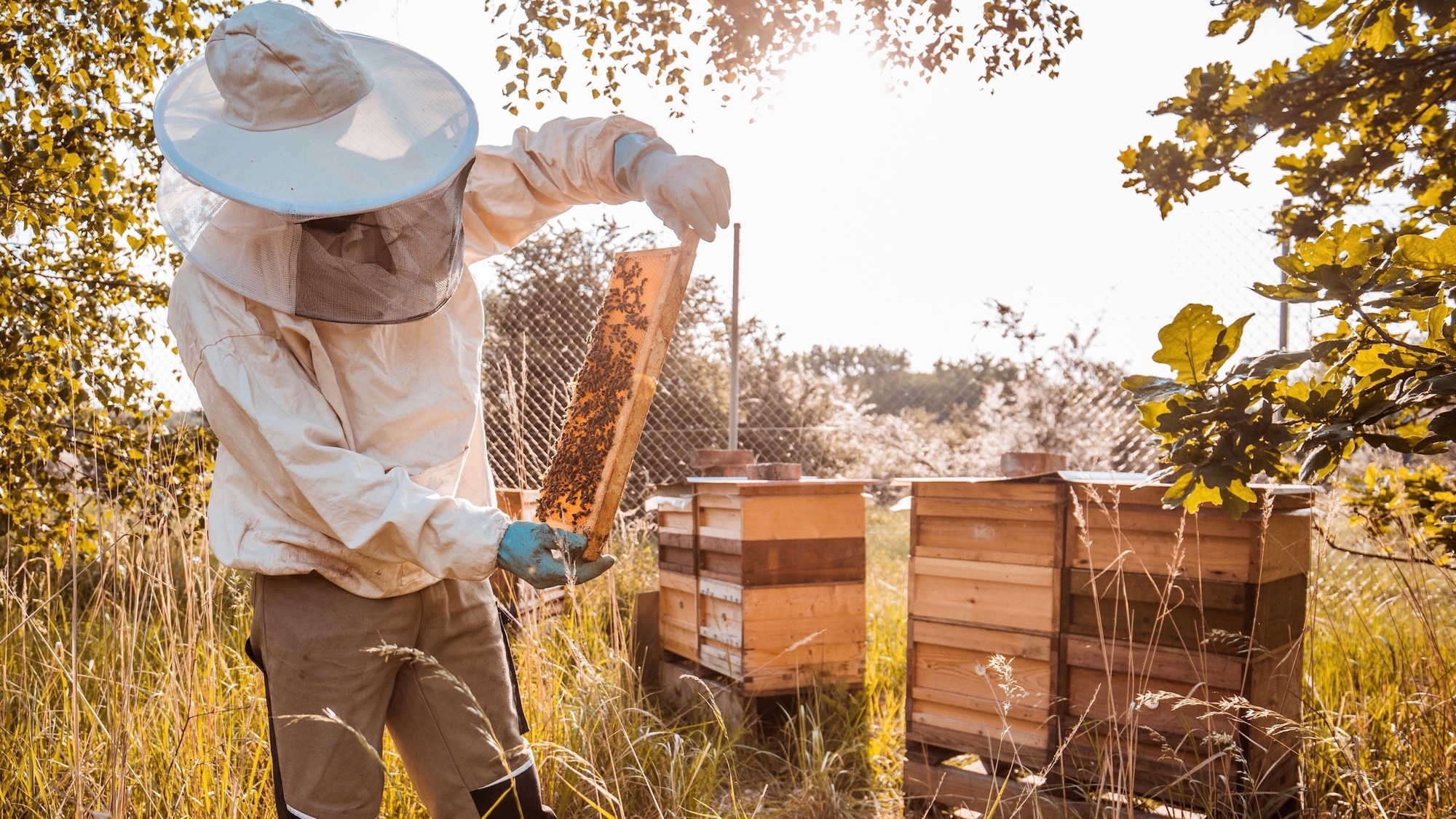 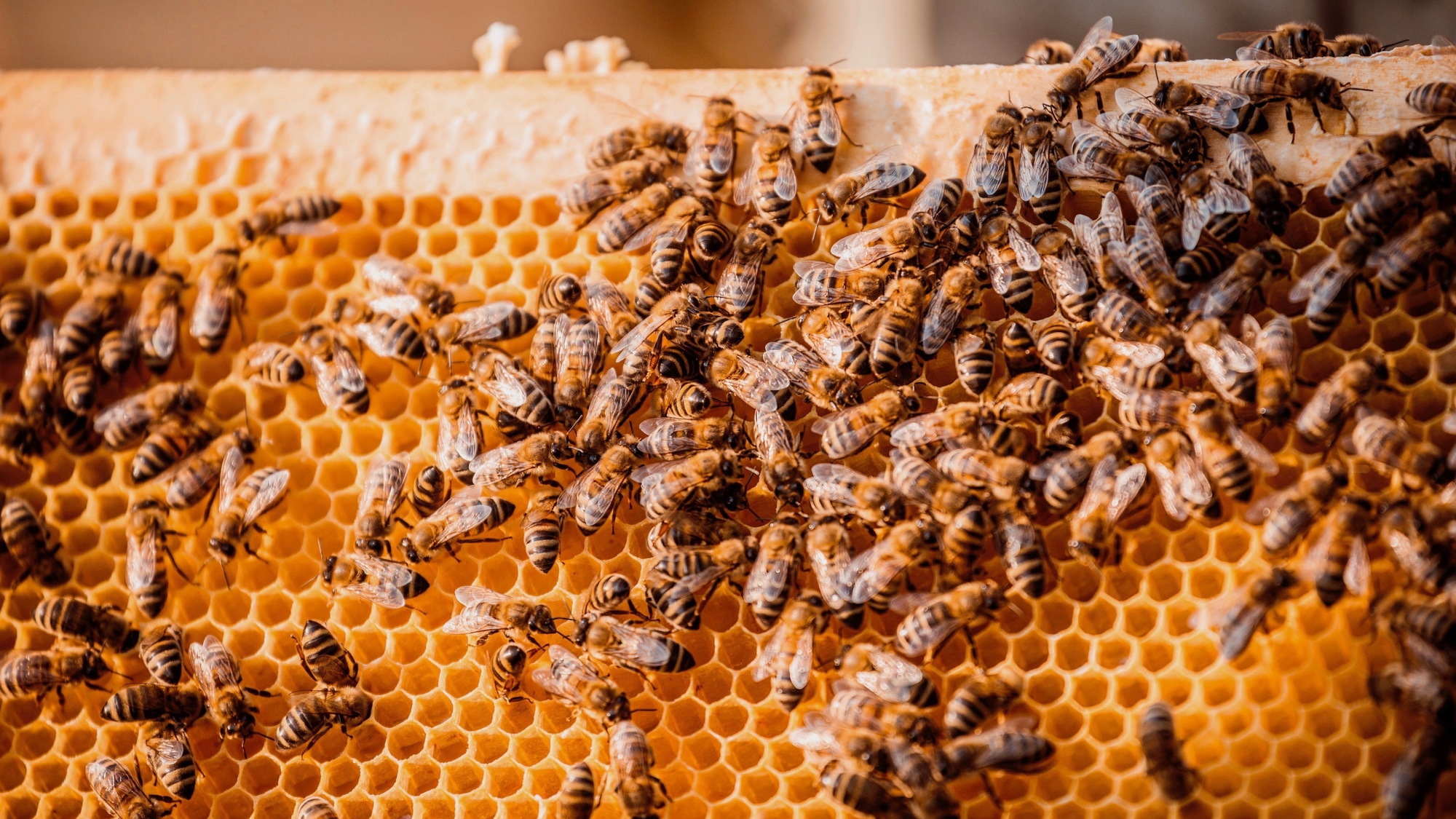 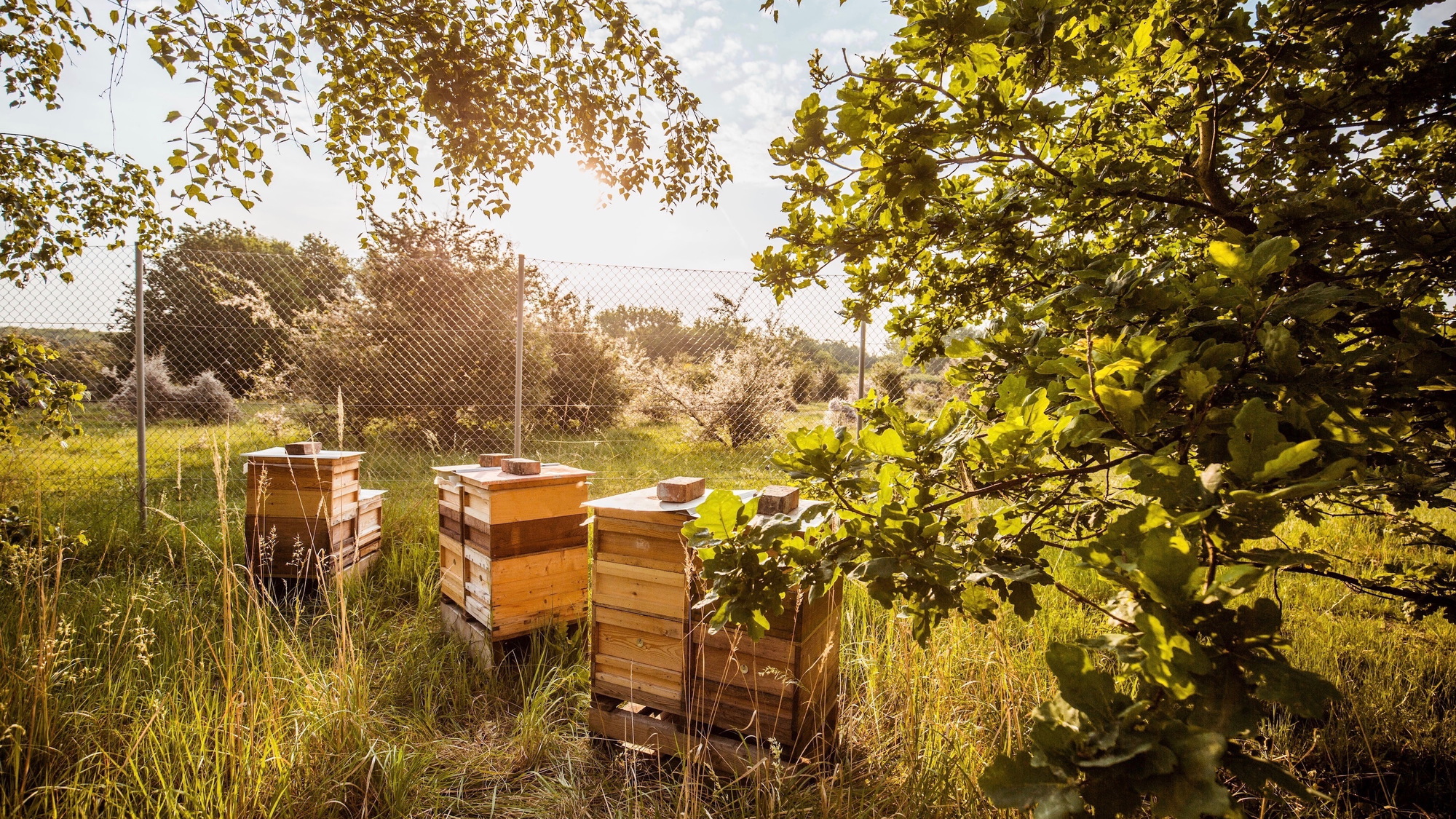 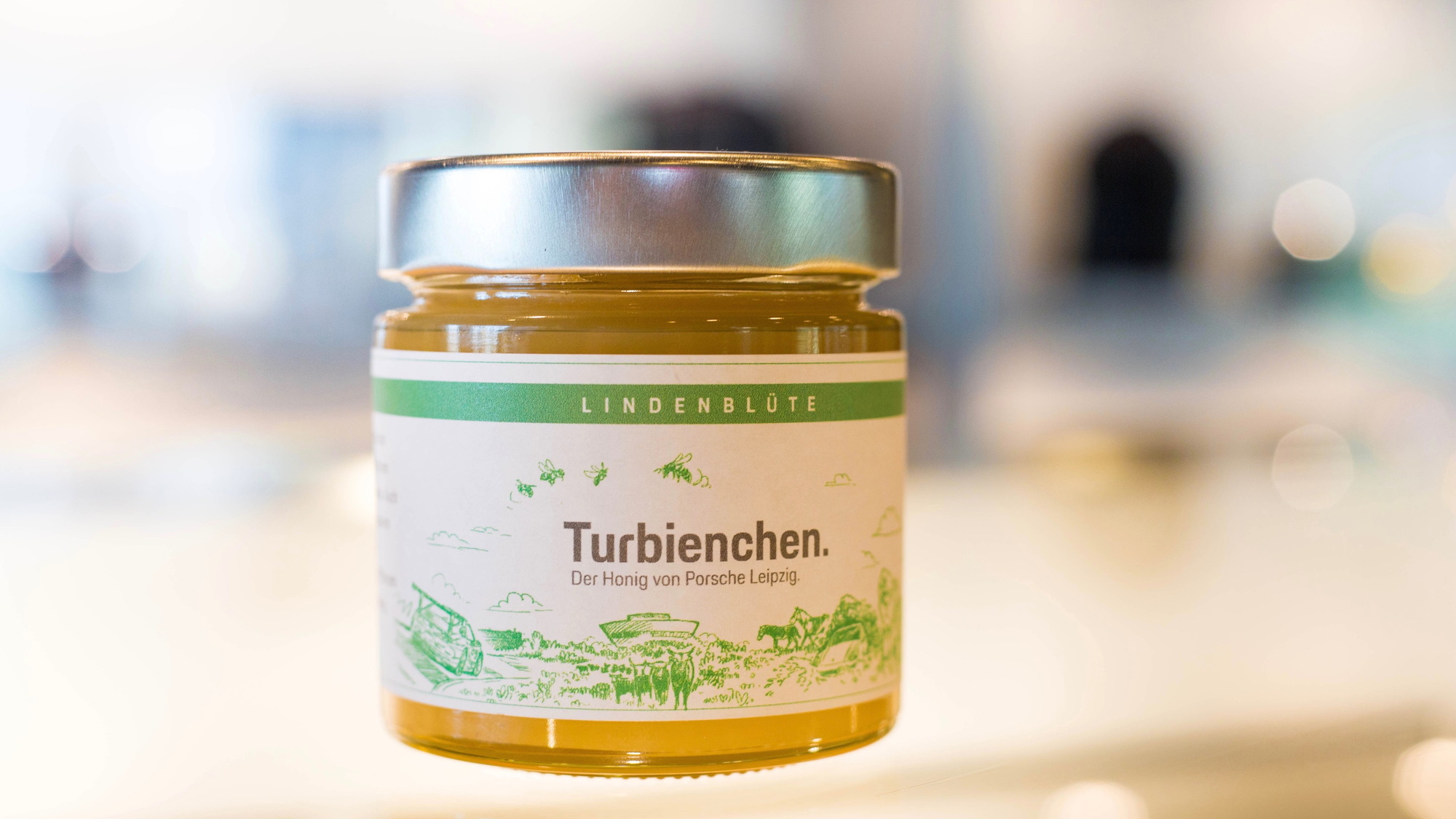 Porsche is clearly committed to the environment, and ways in which it can keep things clean and thriving.

A line of electric cars is on the horizon. Hybrid options are already available for a number of models. And Porsche cares about bees. Yes, honey bees. These vital insects are endangered in some parts. Bee populations have suffered tremendous losses, and to lose them would be devastating to crops and flowers. Porsche is hard at work trying to counteract a bit of this bee tragedy.

In Leipzig, Germany, where Porsche has a number of operations, including a plant, there's an effort to take care of the surrounding environment. There's an off-road testing area and it's there were Porsche has formed a space to protect a wide range of wildlife and yes, the aforementioned honey-making insects. It's here where Porsche has setup 25 bee colonies. These are honey-producing colonies that keep the local flora pollinated, and the Leipzig customer center shop rolling with its Turbienchen-branded honey offering.

This off-road space is also home to Exmoor ponies and a previously extinct species of cow called the Auroch. Over the 132-hectare nature space you'll find many birds, rabbits, deer, and bats. The ponies and cows run free, and the horsepower is tested in other parts of the preserve.

While we know that the actual honey pot items for Porsche are the Cayenne and the Macan, it's fantastic to see an automaker take notice of an actual honey producer. Bees are important to the world around us. Maybe this can be Mission B for Porsche, and there will be a nice honey yellow color made available for the upcoming Mission E electric car.