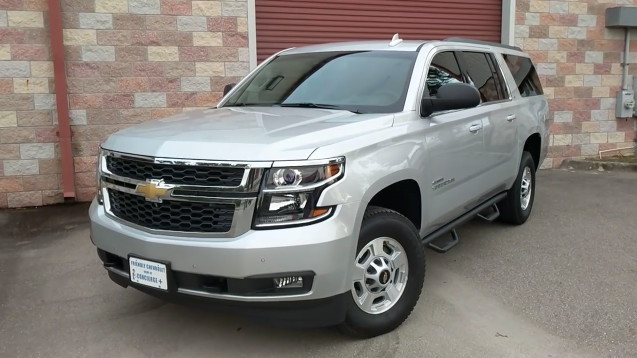 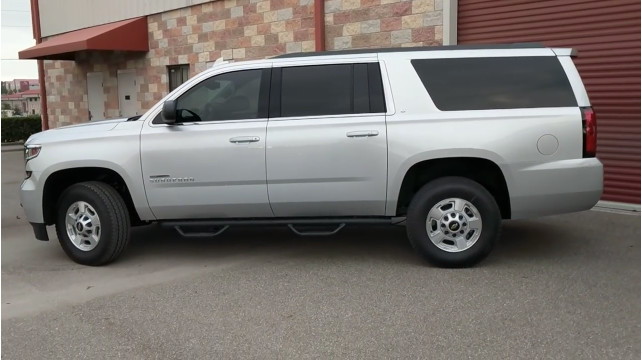 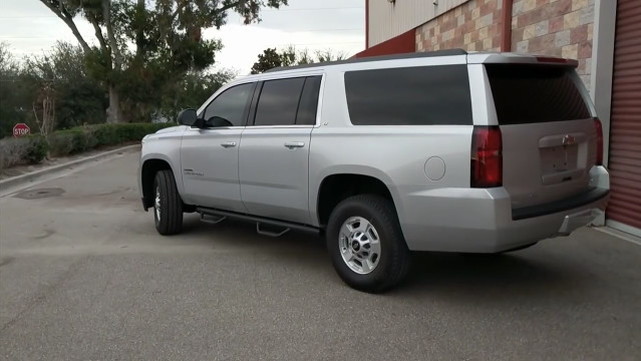 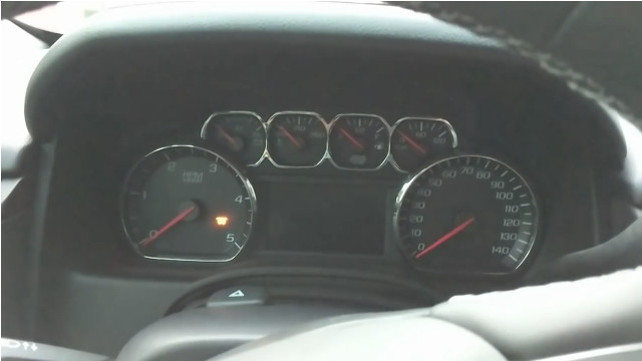 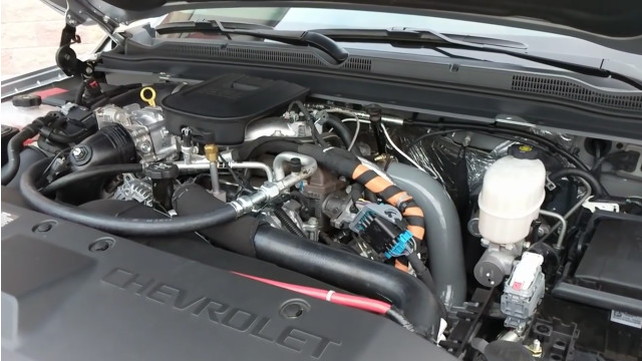 If you want to buy a new Chevrolet Suburban 3500 Heavy Duty from your local dealer, tough luck. Want a diesel-powered Suburban or Tahoe? You must've been dreaming.

Wake up to Duraburb Inc's creation.

Based out of Apopka, Florida, Duraburb has been converting full-size GM SUVs to diesel power since 2007. It also sells 3500 Heavy Duty diesel-powered GM full-size SUVs.

Erich Swanson is the founder and CEO of Duraburb. Previously an automation engineer at Walt Disney World, he wondered why he couldn't buy a full-size GM SUV with a diesel powertrain. He checked out both a Heavy Duty Chevrolet Silverado and Suburban from the Disney motor pool, measured the engine bays, and realized he could make dream a reality.

Swanson told Motor Authority that "my wife's claim to fame is through all the years she's never retained a car that kept its factory drivetrain."

In 2009, Swanson retired from Disney and opened Duraburb full-time to offer the oil-burners to customers. Today, Durabub builds approximately 50 trucks a year out of their four-bay, six-lift shop.

Whether it's a customer that has a full-size GM truck or SUV (yes, 1500 pickup trucks along with the full-size GM SUVs) and wants a diesel-powered engine transplant, or someone wanting to buy a 3500 Heavy Duty full-size GM SUV with a diesel power (neither of which you can buy as a consumer from General Motors), Duraburb can make it happen.

Until recently, building vehicles for the Secret Service, Border Patrol, and Department of Defense meant Swanson and his team couldn't talk much about their creations. A private buyer's order for a 2017 Chevrolet Suburban 3500 Heavy Duty with a built-in Duramax diesel powertrain offered a glimpse and rare walkaround of one of Duraburb's finished creations.

It took over a year to develop this setup, and it looks nearly stock, like a sleeper.

"A few Duramax badges, a different tailpipe, and the heavy duty lug pattern on the wheels are really all that give it away," Swanson said. 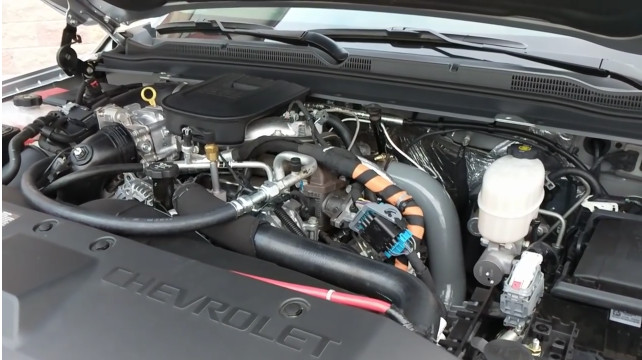 Powered by a 2016 LML Duramax diesel with some upgrades hooked to a beefed-up Allison transmission, this 2017 Suburban 3500 Heavy Duty puts out 550 horsepower and more than 1,000 pound-feet of torque to all four wheels. The owner reports fuel economy averaging just over 21 mpg.

While Swanson said it can "tow like a mule and perform like a stallion," it wasn't as easy as just dropping a Duramax engine and Allison transmission into a Suburban. It takes a lot of effort to get all the systems to work together when you combine a powertrain and vehicle that weren't original developed together. 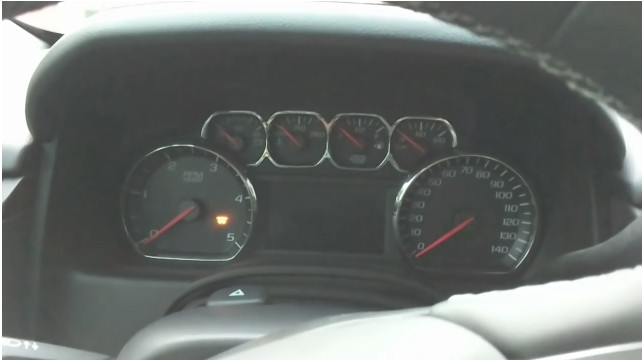 The glowplugs and pushbutton, in particular, were a challenge for Swanson. Since the Surbuban didn't originally have glowplugs—it was powered by a gas engine that doesn't need them—a glowplug icon is now active in the gauge cluster. Swanson's team created a negative 25-degree situation for the engine by using a resistor on the engine temperature sensor to allow the glowplug system, and gauge cluster, to work together with the Suburban's factory pushbutton start setup. Even the remote start system works.

Swanson's team had to accommodate for a glowplug failure, so there's an hidden switch under the dashboard that overrides the entire glowplug circuit. It starts the engine, even if one glowplug fails.

The craziest build Swanson's team has created was for a customer's wife. It's a 2005 Suburban 3500 Heavy Duty with a diesel powertrain pushing 1,050 horsepower and nearly 1,900 pound-feet of torque. It runs the quarter-mile in 11 seconds, weighs 7,300 pounds, and she daily drives it every day to take the kids to school.