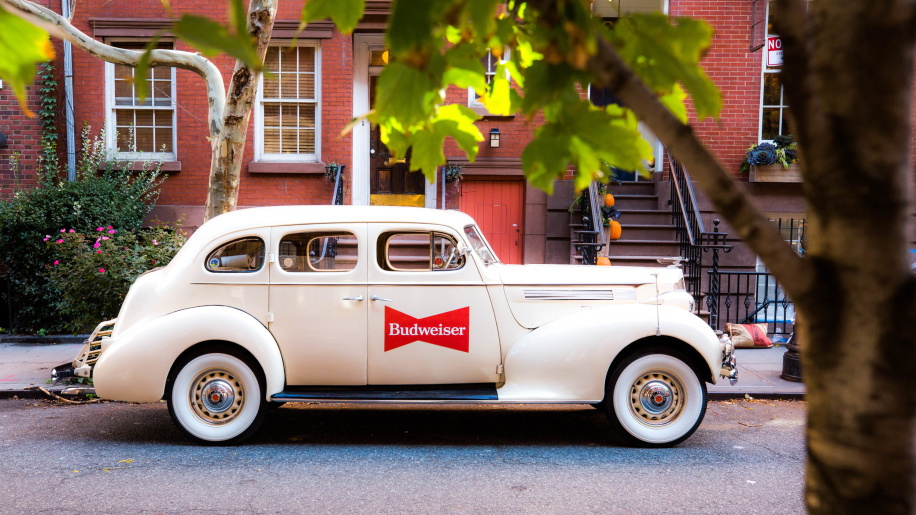 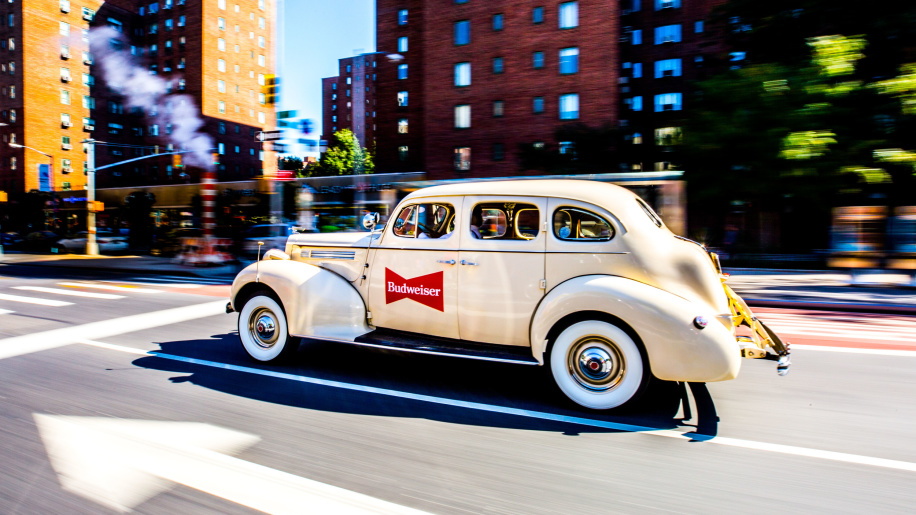 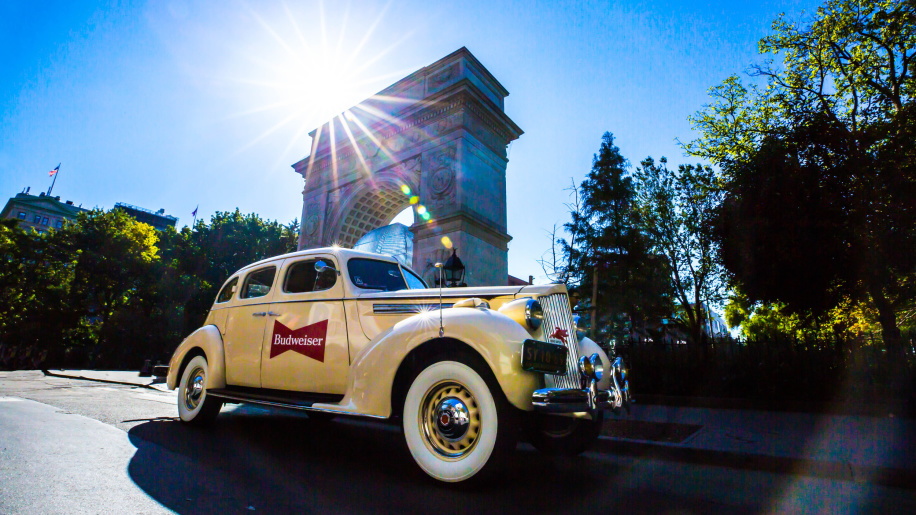 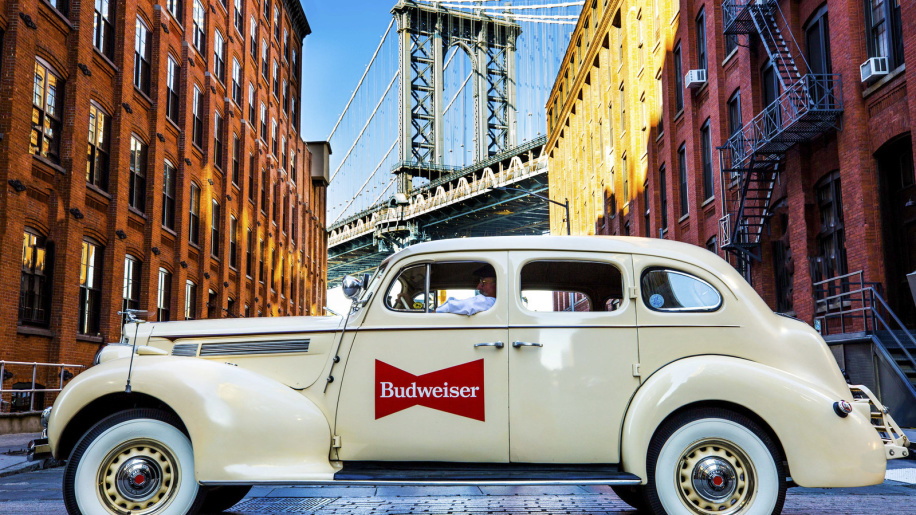 For four hours on Wednesday, select New York City dwellers will have the chance to grab a ride via Lyft in a Prohibition-era car as Budweiser launches its limited-edition Repeal Reserve Lager. The beer recipe dates back to 1933 as the United States banned alcohol for 13 years.

Adolphus Busch created the recipe and brewed the beer, though it was never distributed nationwide. (Eds note: Thanks a lot, 18th Amendment.) Budweiser wants to bring the era to life with vehicles such as a 1936 Riley Kestrel and a 1937 Packard sedan. Those interested in a Prohibition-era Lyft must enable "Bud Vintage Mode" on their app, which will run from 3 p.m. to 7 p.m Oct. 25. Budweiser says the rides will last around 15 minutes and take riders through various famed streets and landmarks associated with the Prohibition era.

Although the Prohibition-era cars won't actually carry passengers on regular trips, Lyft will include a $10 ride credit for another time after experiencing the vintage vehicles on the brief stint through history. The vintage cars will run through West Village, East Village, Union Square, Flatiron and Chelsea, and all riders must be over the age of 21.