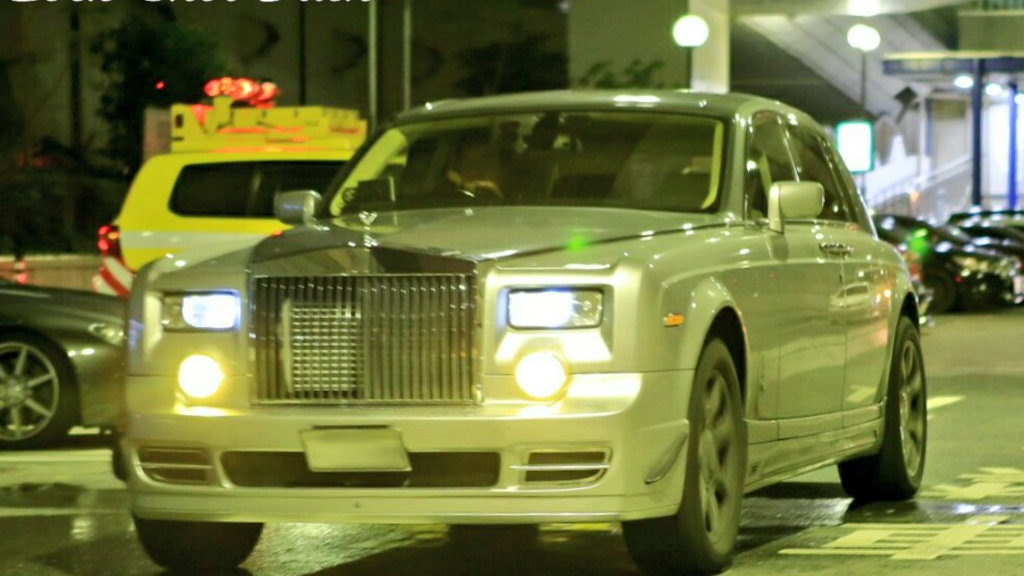 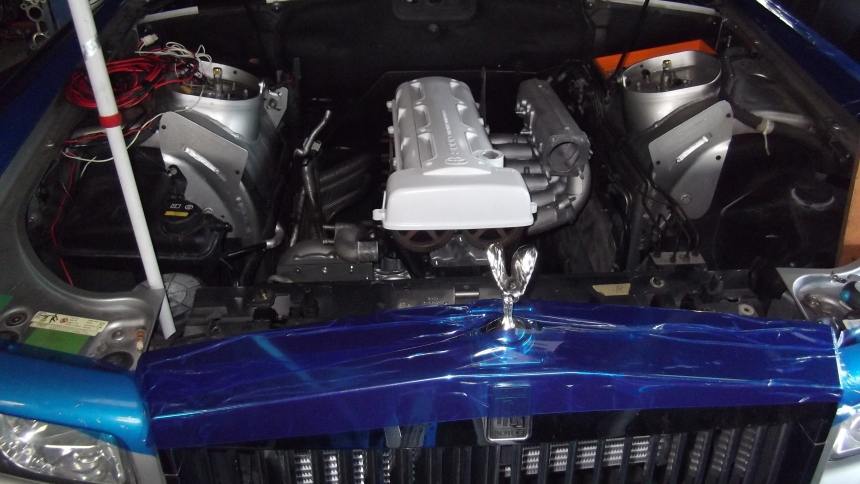 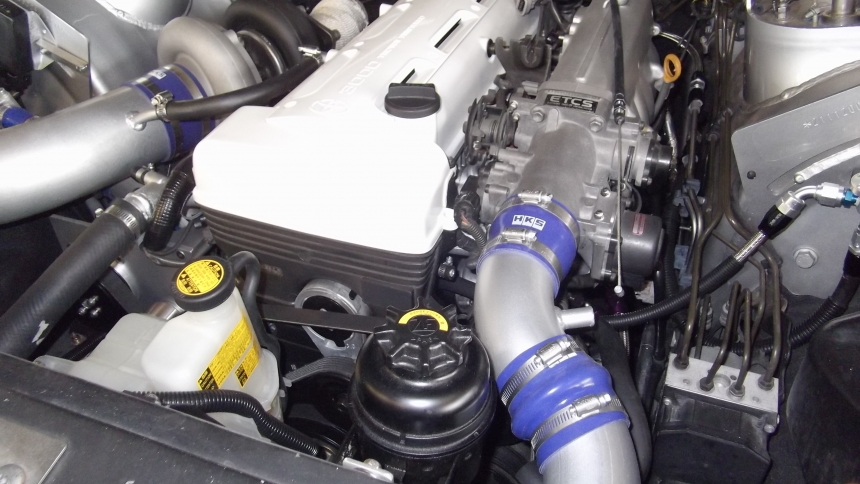 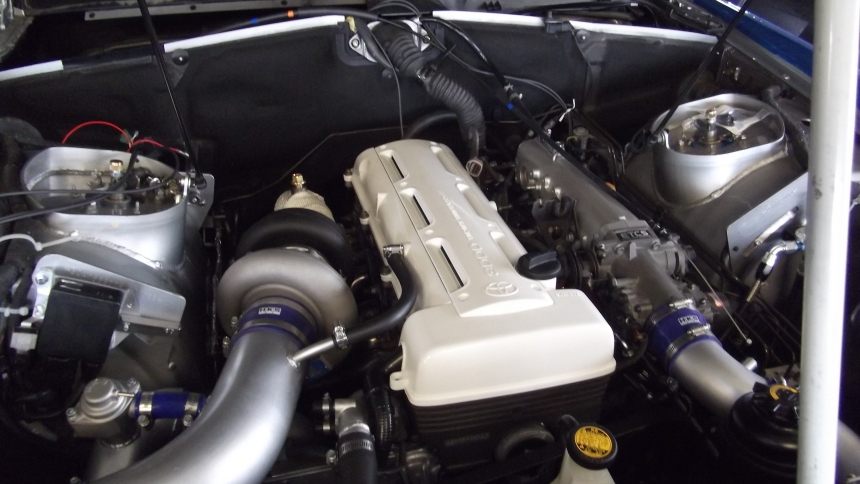 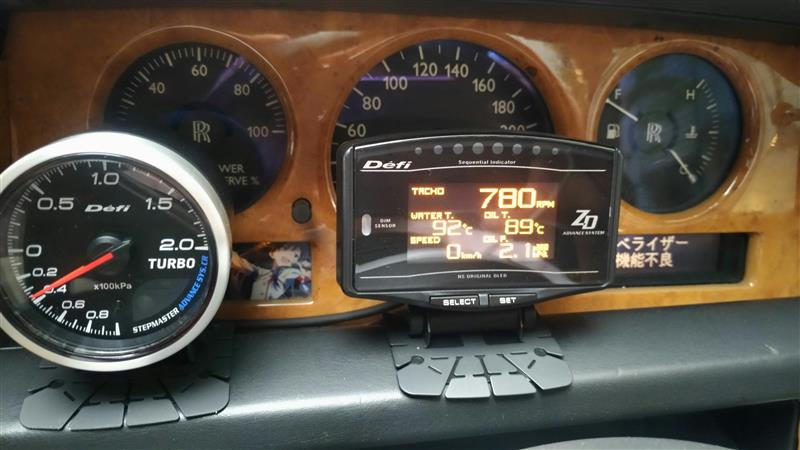 Rolls-Royce released it's seventh-generation Phantom in 2003. In just five years, the automaker produced nearly 5,000 cars. The one above is most likely the only one you'll ever find that hides a Japanese secret.

Some absolutely wonderful mad person in Tokyo has decided to came up with a unique solution to an expensive problem. When the car's original 6.5-liter V-12 engine gave up the ghost (pun intended), our hero fitted it with an engine that should take up about half the space. The owner swapped in a 2JZ inline-6, the engine best known for powering the Toyota Supra, to do the job formerly handled by the massive Rolls-Royce powerplant.

It's not a stock turbo or twin-turbo setup, either. The builder is running a Greddy turbocharger and an HKS supercharger. That's right, it's a twin-charged Rolls-Royce 2JZ. Apparently the setup is good for a mighty 900 horsepower, and the power is sent out back through a beefed up gearbox.

The original engine produced around 450 horsepower. So despite being half the size, the modified 2JZ is putting out double the power. Forget the Grey Poupon, just leave enough cash in your bank account for a healthy tire budget.