Ryan Tuerk is creating a new definition for "daily driven race car." Of course, we're talking about his insane Ferrari-powered Toyota 86, which he took out on public roads to prove it is, in fact, a street car.

Dubbed the Toyota GT4586, the car features a donor engine from a Ferrari 458 Italia. Gone is the 86's 2.0-liter flat-4 boxer engine and in its place sits a naturally aspirated 4.5-liter V-8 instead. Total power output is triple that of a stock Toyota 86 at 570 horsepower. To prove its livability, Tuerk takes the GT4586 out for a few daily activities in the video above, including breakfast, lunch, and an afternoon of boating. 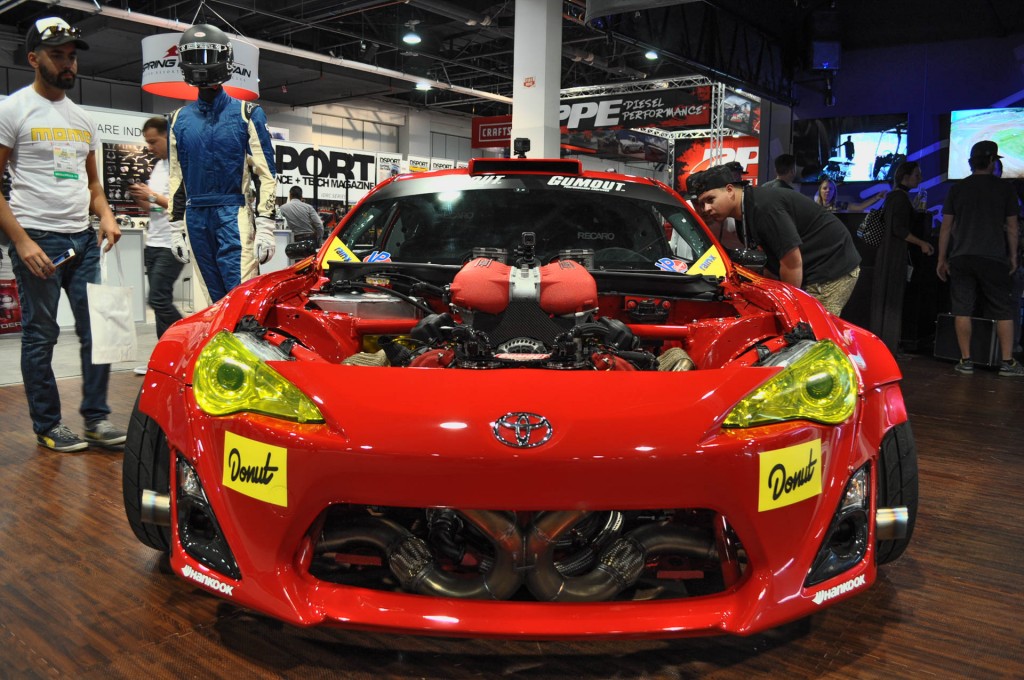 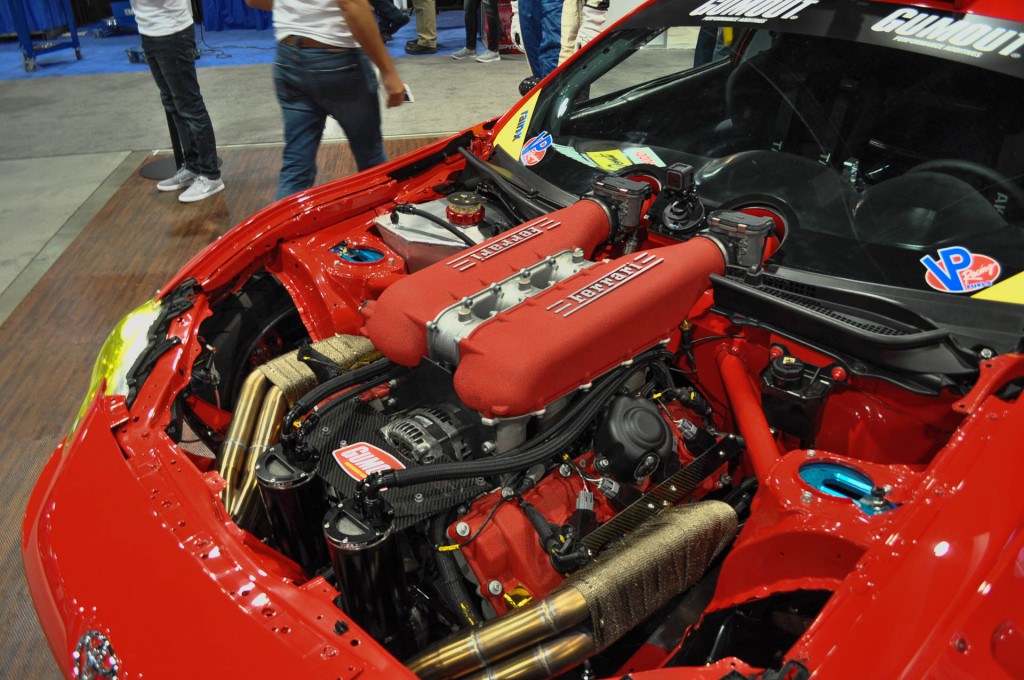 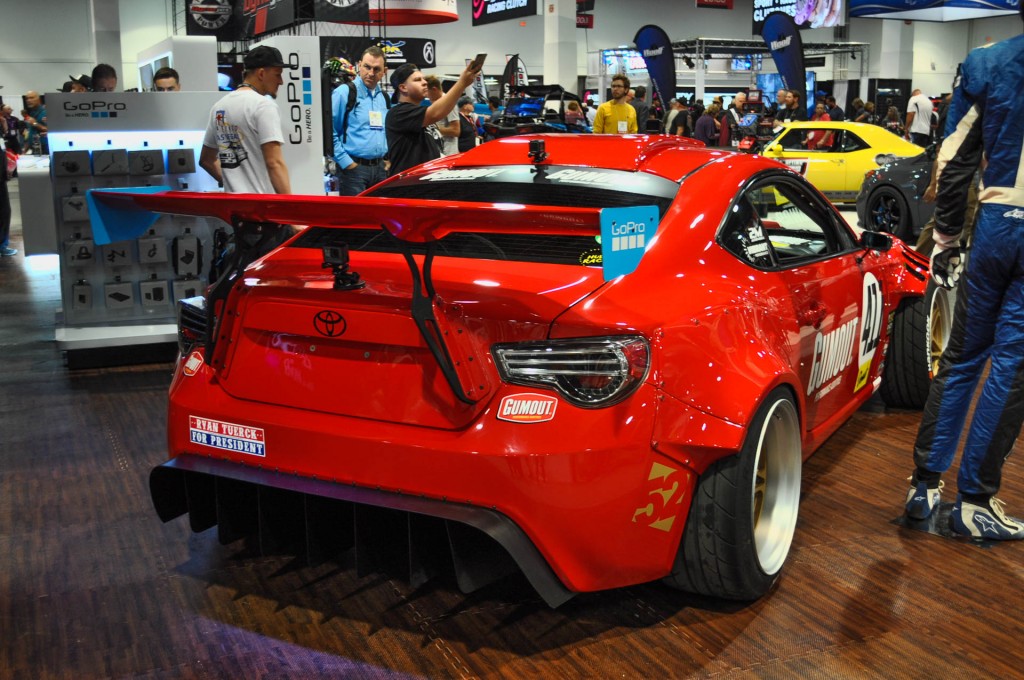 It may be a legal street car, but it's loud, raucous, and super impractical, and that draws the ire of the neighbors and the attention of the cops. However, Tuerk makes his point: the GT4586 can be driven daily. That's as long as he is OK with loud whining, a stiff ride, and other compromises. But, the trade-off is the sweet sound of a Ferrari V-8 engine every time he hits the throttle.

The video doesn't end there. While Tuerk didn't build the GT4586 with any particular specification in mind, the suspension geometry is awfully close to that of a drift car. It's doubtful he will actually compete with it, but he ends this video by going to a track with some buddies to put on a a drifting display. As you can see, he has absolutely no issues getting sideways.

Who's ready to trade their crossover in for a daily driven race car after watching the GT4586 in action? Put our names on the list.