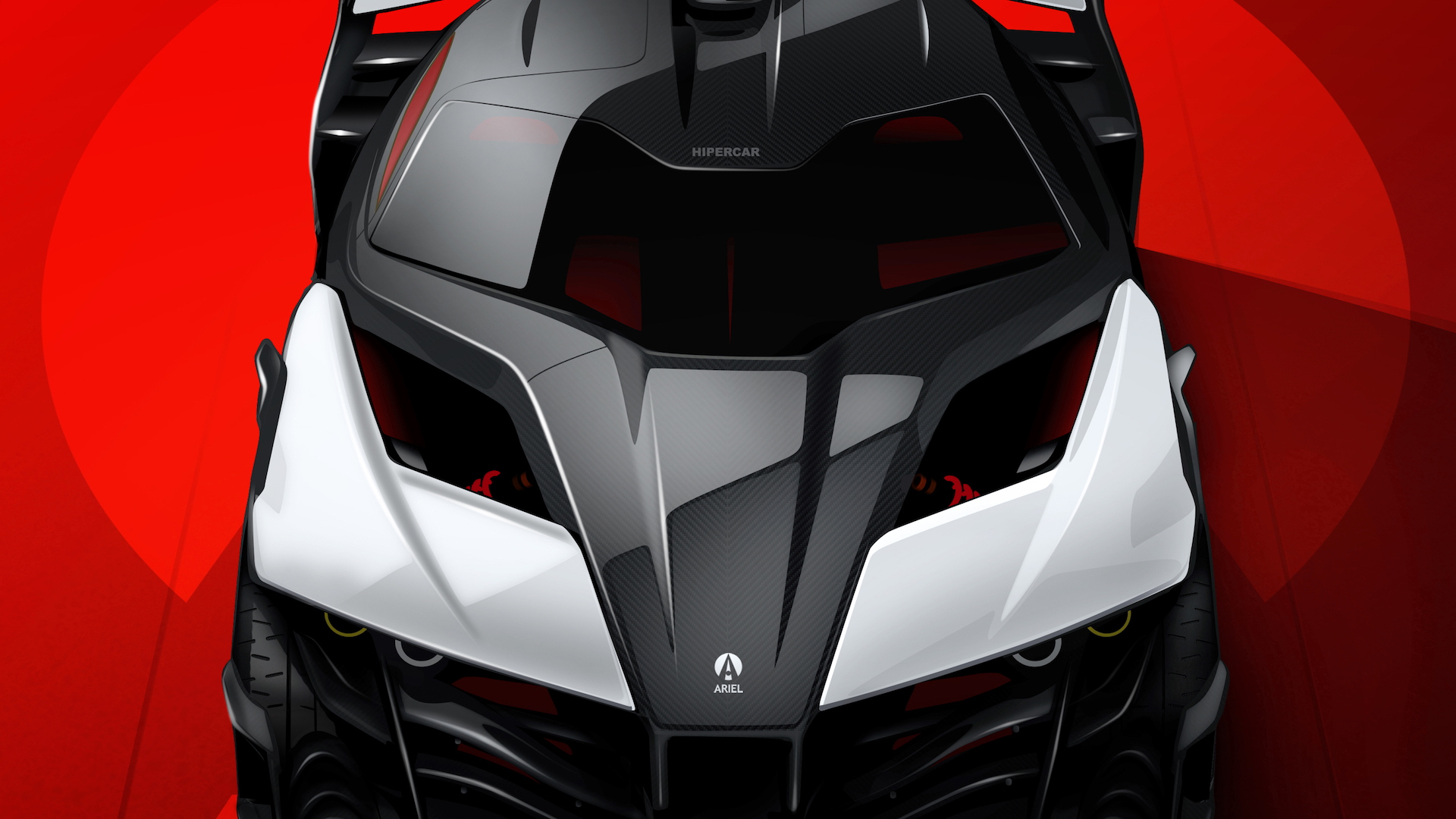 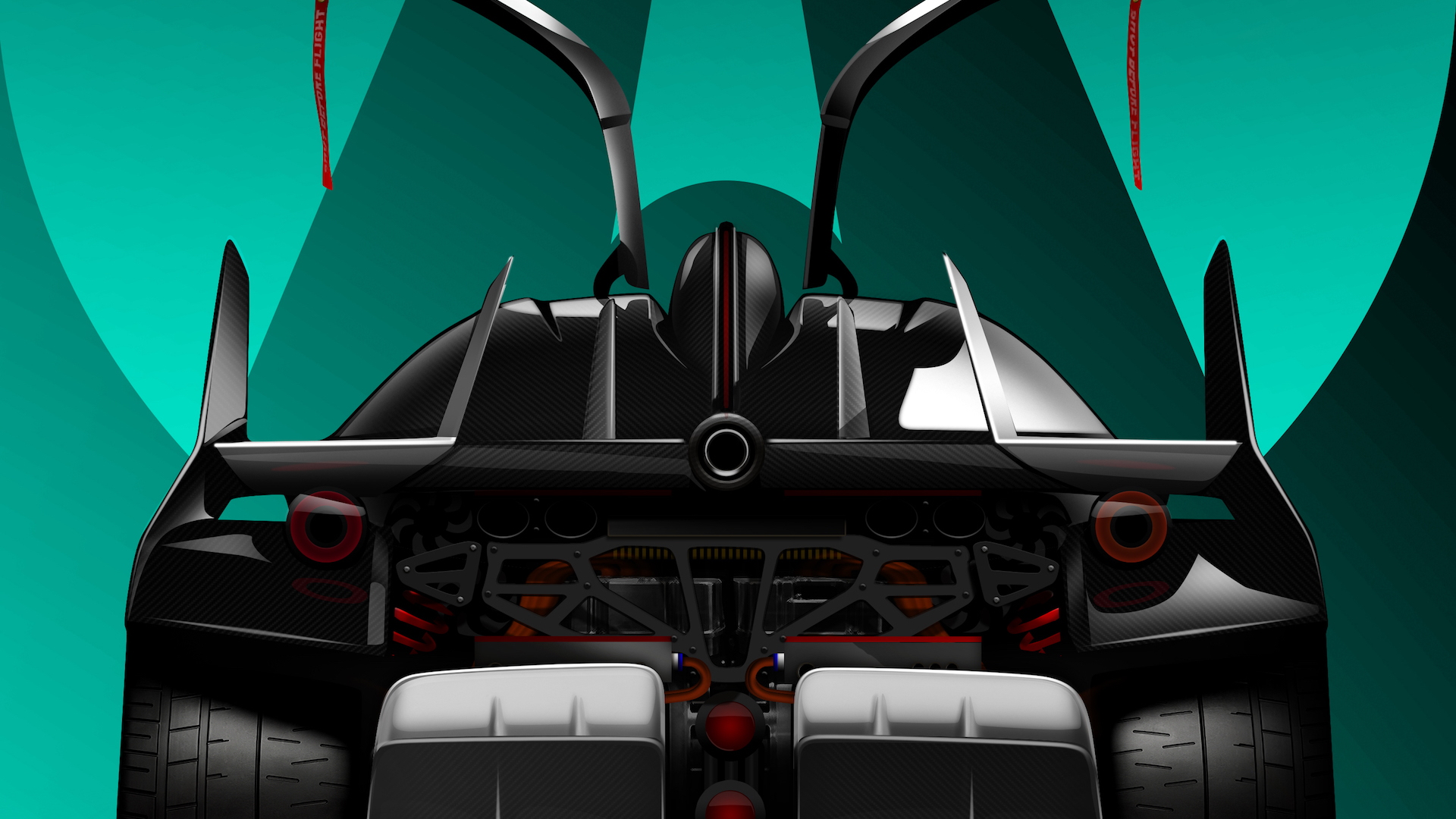 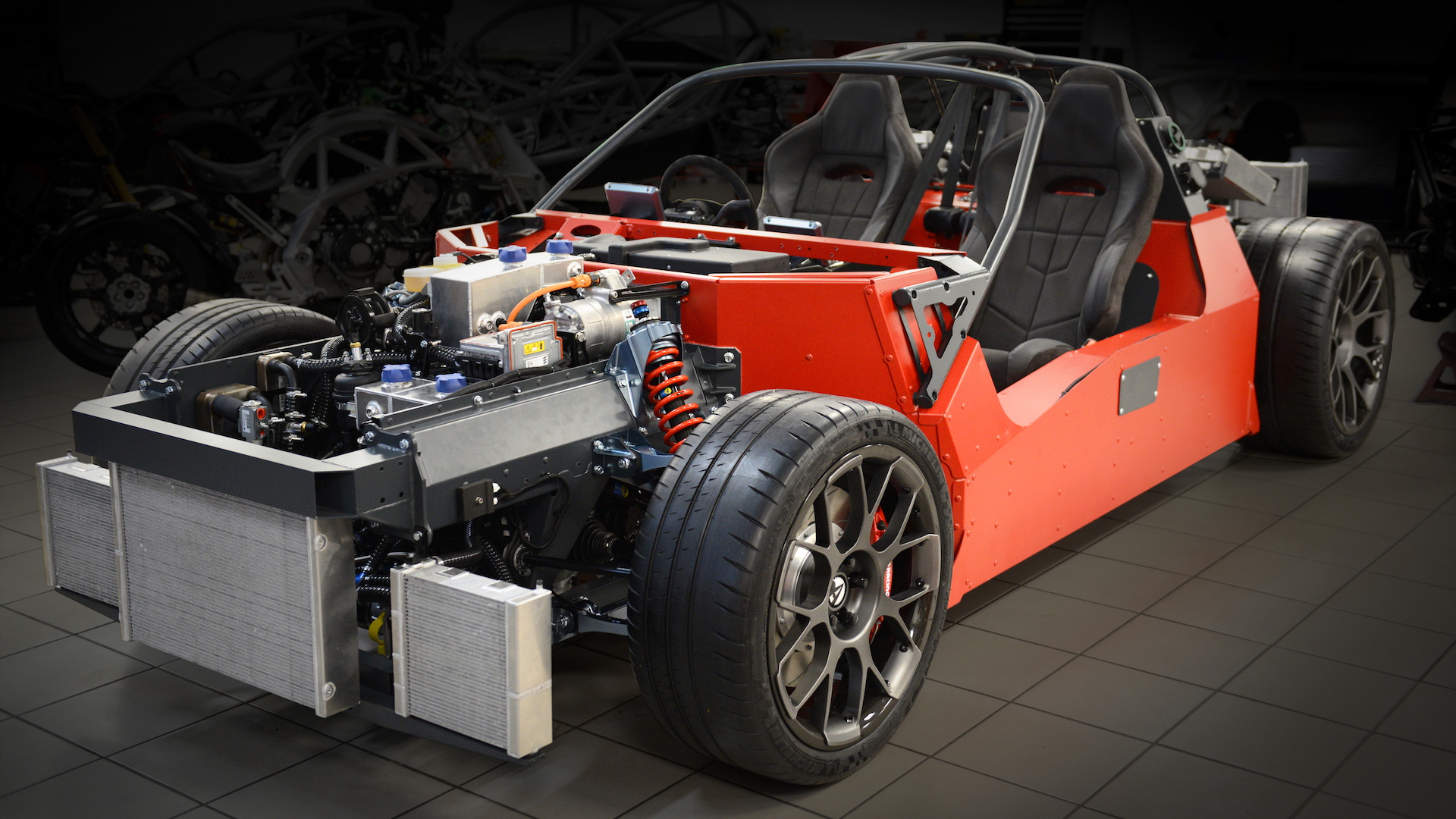 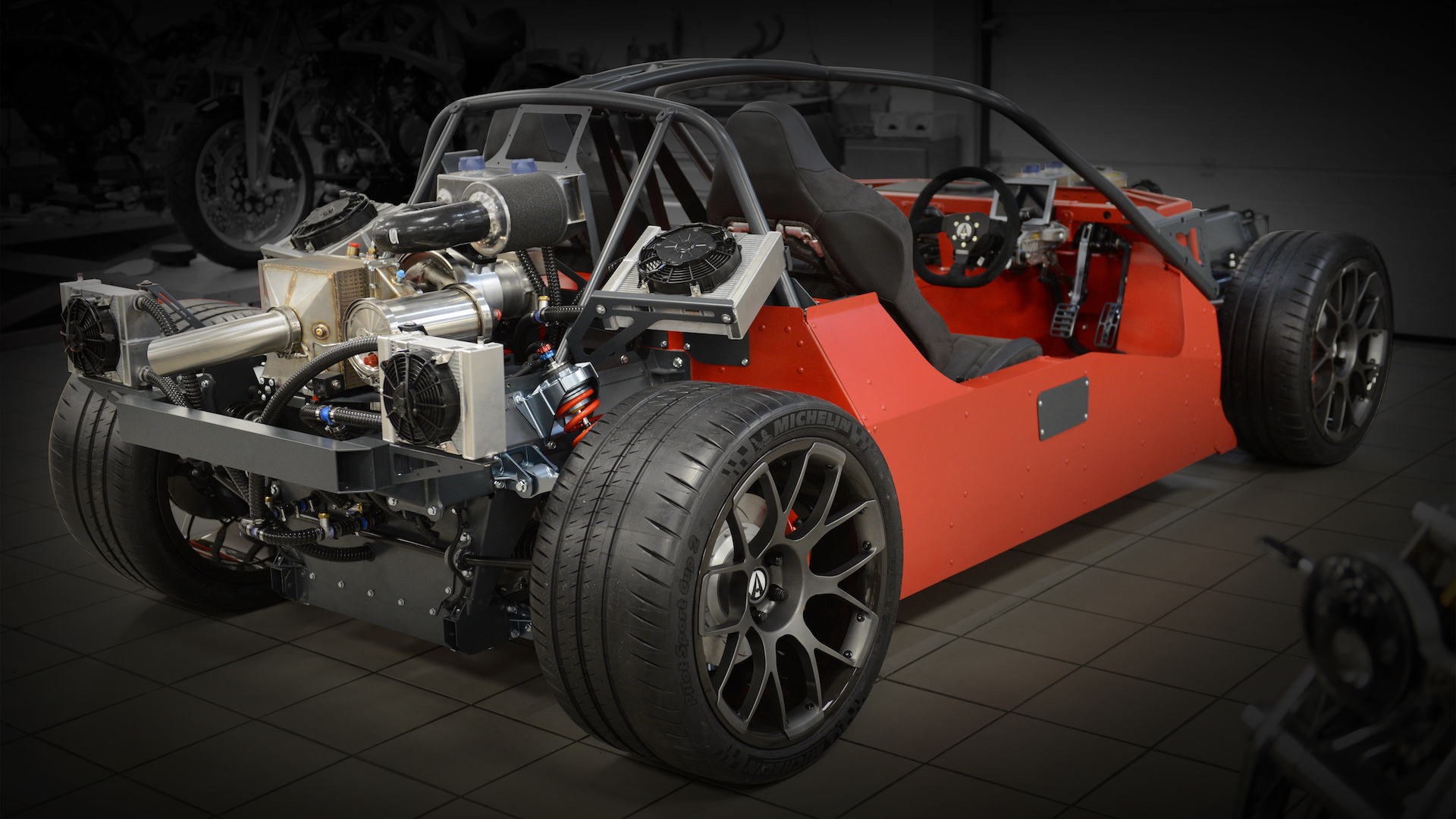 If electric cars are the future, we're not all that sad if Ariel offers a glimpse of what can be achieved.

The small British firm in 2017 announced plans for a high-performance extended-range EV called the Hipercar, where the range extender was a compact gas turbine. It seemed to be the trend back then as there were at least two other companies with similar concepts that year.

Ariel originally announced that the Hipercar would be revealed in 2019 and enter production in 2020. The reveal didn't happen but Autoblog has learned from a company spokesman that the project hasn't been canceled and that the reveal will now take place in 2020. The spokesman said the reveal will happen before Low Carbon Vehicle Show which starts September 9 in Millbrook, United Kingdom.

Hipercar, which stands for “High Performance Carbon Reduction,” is only a code-name for the car, but it is fitting as the car should deliver hypercar-like performance. An electric motor will be present at each of the four wheels. Each will make 299 horsepower for a grand total of 1,196 hp. But, Ariel will also offer a two-wheel variant that promises a total of 598 hp. Both figures are lofty considering the Hipercar will likely be a light, agile piece of machinery. Either a 42- or 56-kilowatt lithium-ion battery pack will be coupled with the range extender.

Power will be shifted to the wheels via a single-speed gearbox, and the entire motor, gearbox and inverter assembly will weigh about 126 pounds.

As for the chassis, a CNC folded, bonded-aluminum monocoque will be part of the package and removable aluminum front and rear subframes will be used. The Hipercar's suspension will feature double wishbones at all four corners with dampers supplied by Bilstein.

Ariel is also developing a bespoke power steering system to provide the ultimate feedback to the driver. Forged or carbon composite wheels will also be wrapped in beefy 265/35/20 front and 325/30/21 rear tires. If this isn't the electric-car fan's ultimate enthusiast machine, we don't know what is.

Note, some of these original specs are expected to have been changed, and the teasers shown here are also not representative of the final design.

As for the price, Ariel has made it clear it wants the Hipercar to represent tremendous value over $1 million-plus hypercars, and it plans to outgun their performance in every respect.