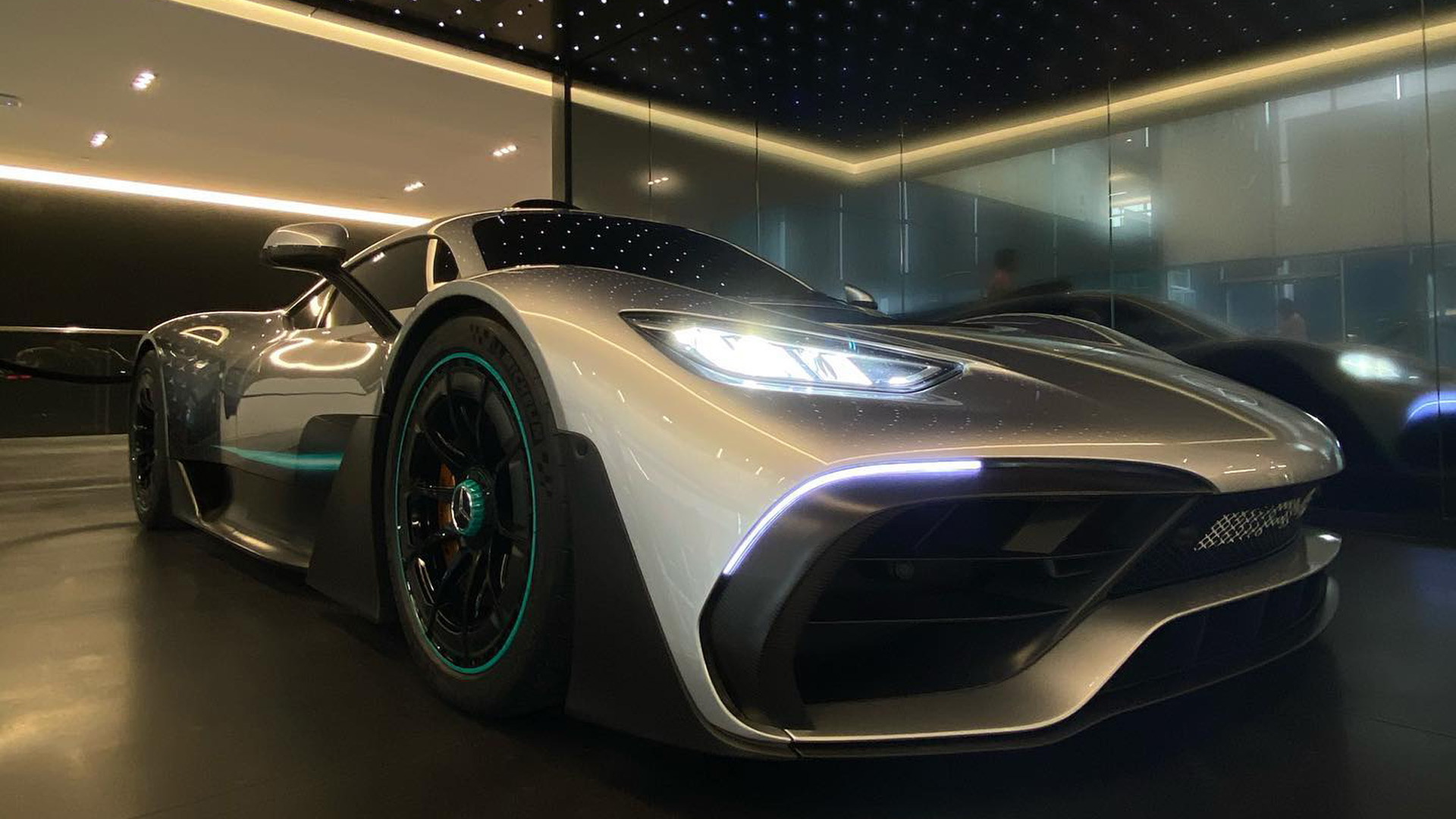 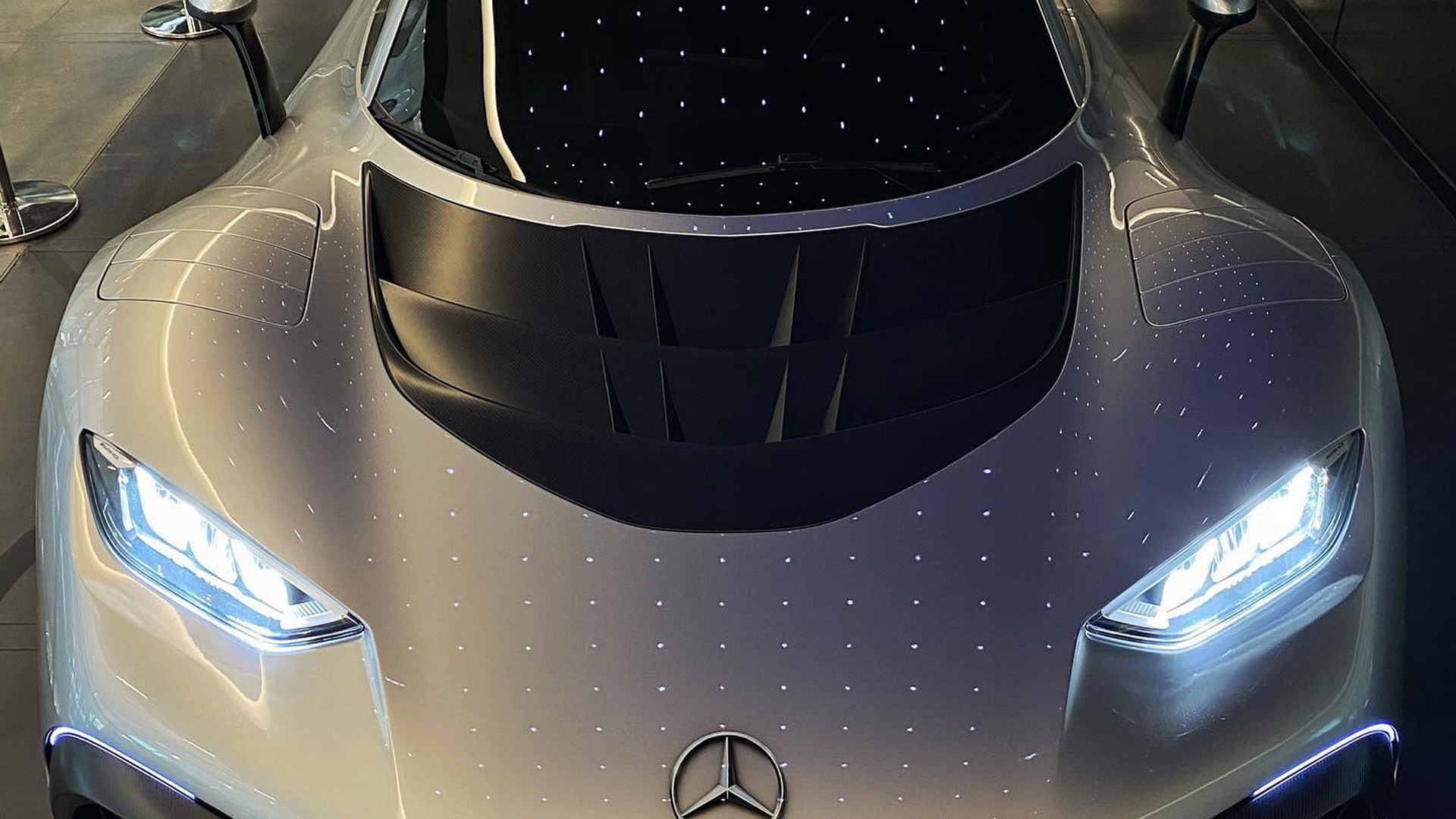 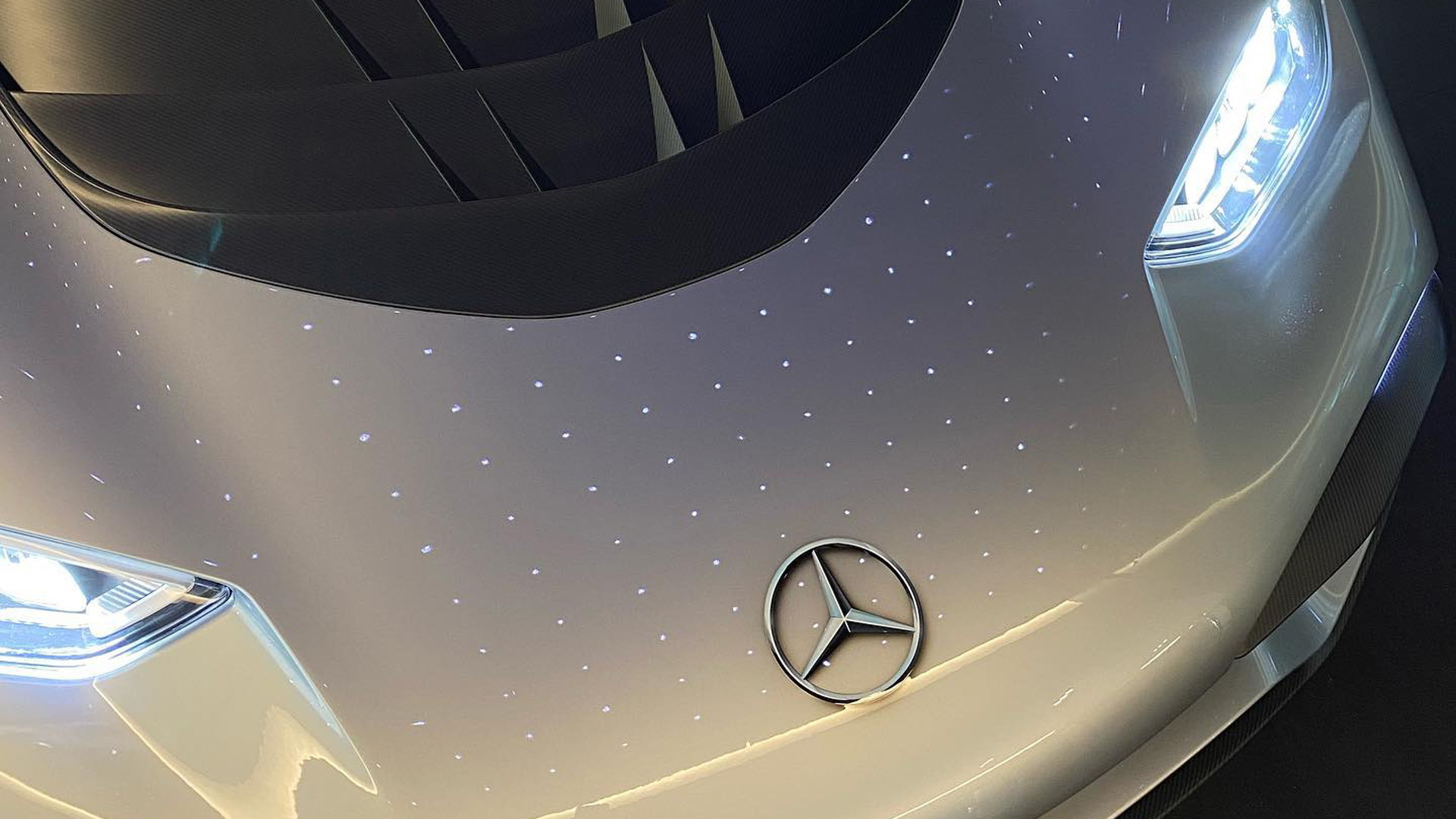 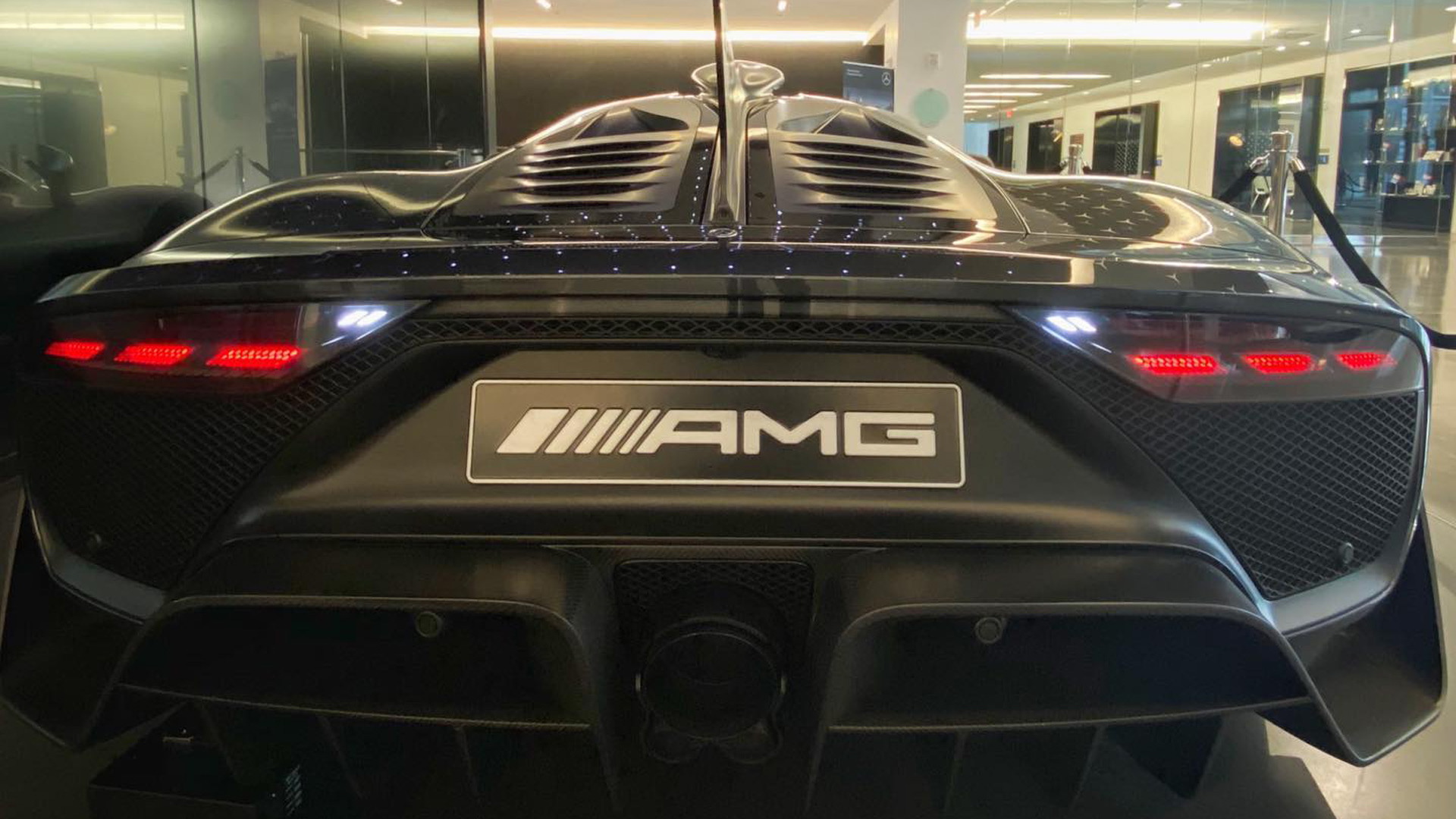 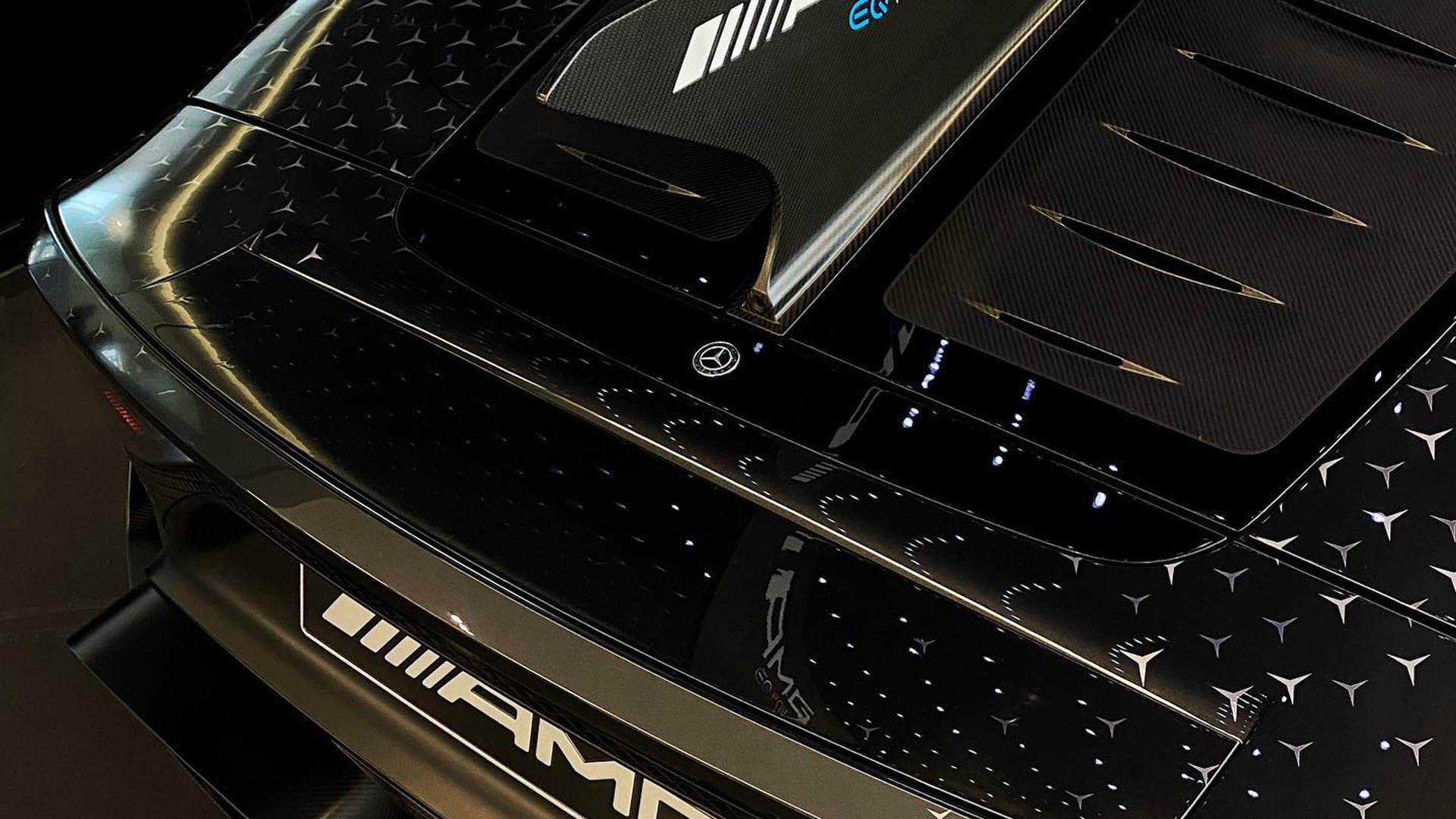 Mark Wahlberg may have made a name for himself in the entertainment business, but in his younger days he was doing oil changes and tune-ups, as well as fixing and flipping old cars. It might have been around this time that he developed his love affair with cars, and now he's hinted that he might make the ultimate addition to his garage in the very near future: a Mercedes-AMG One.

AMG has a static display of the One currently sitting in Mercedes' U.S. headquarters in Atlanta, and Wahlberg recently paid a visit to take a closer look at the hypercar. In a video of the visit posted on Mercedes' Facebook page, Wahlberg mentions that he hasn't “been fitted for his seat yet.” Based on his comments, it seems that the One will come with a seat molded to fit the body of its owner.

Wahlberg is set to join a very exclusive club as just 275 Ones will be built. Other future owners will include Formula One world champions Lewis Hamilton and Nico Rosberg, as well as fellow F1 ace David Coulthard and American supercar collector Manny Khoshbin.

They'll have to wait until at least 2021 to take delivery. The One was originally due in 2019 but getting its F1 race car engine to perform like a road car's engine has proven more difficult than the team had expected.