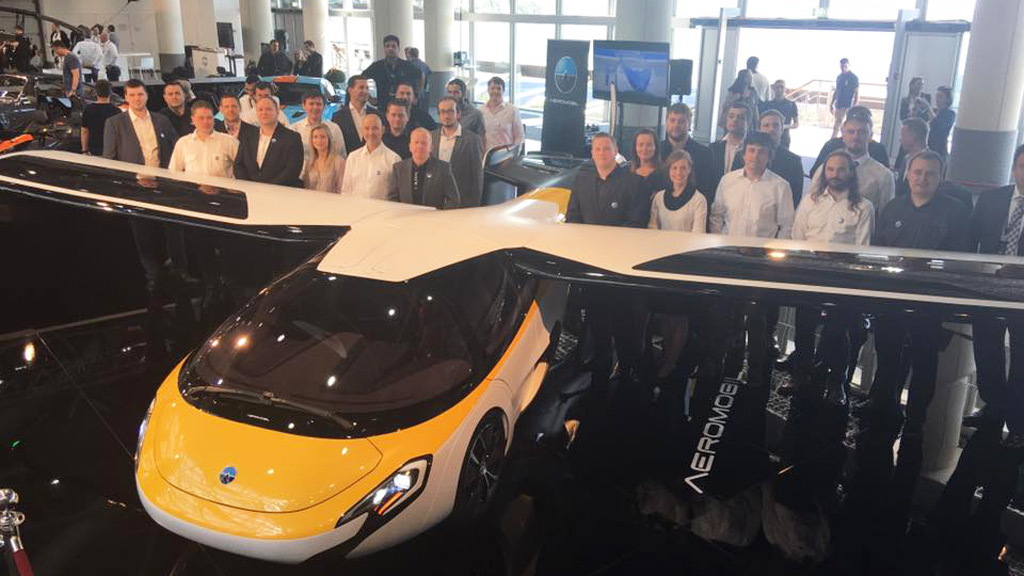 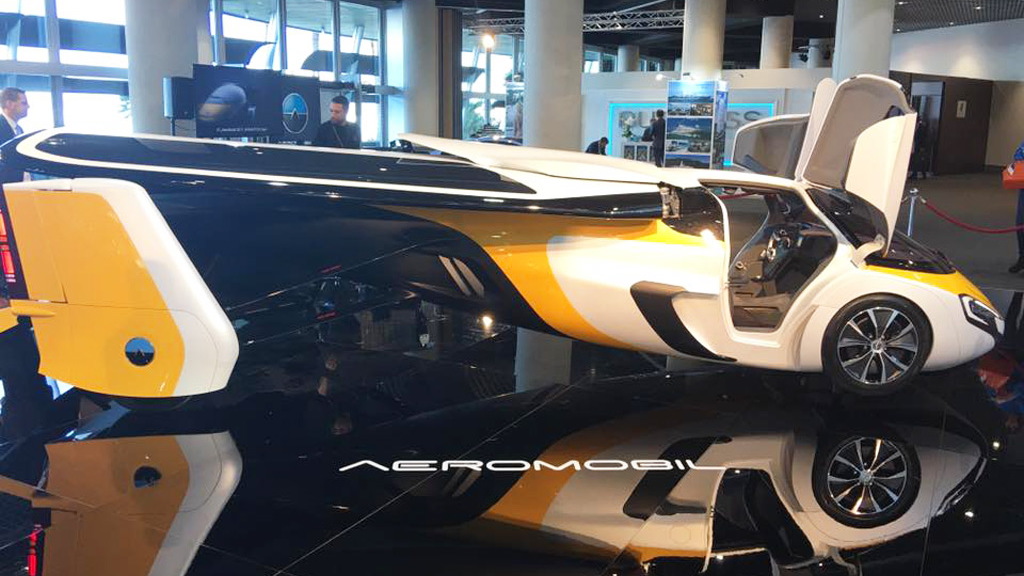 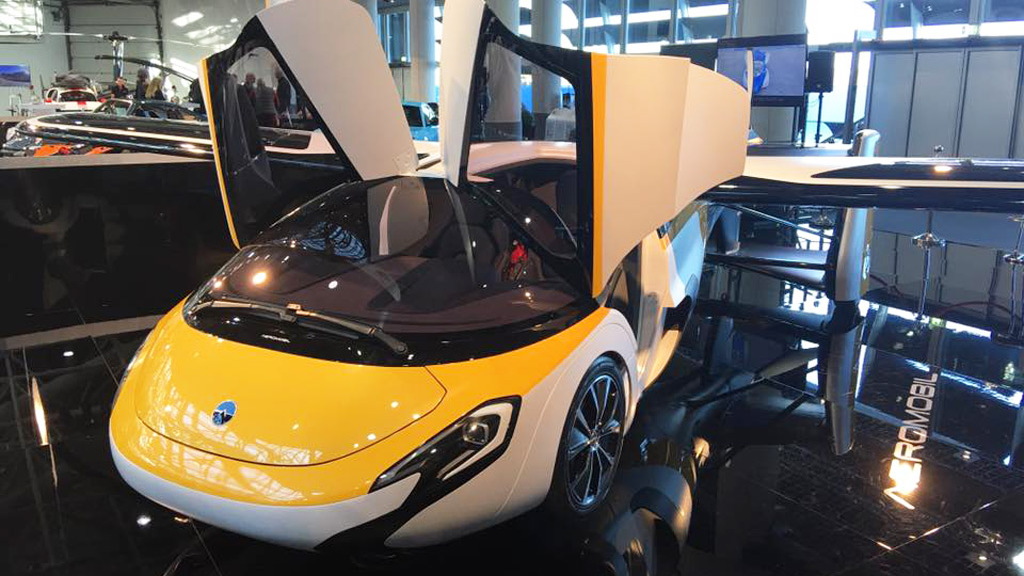 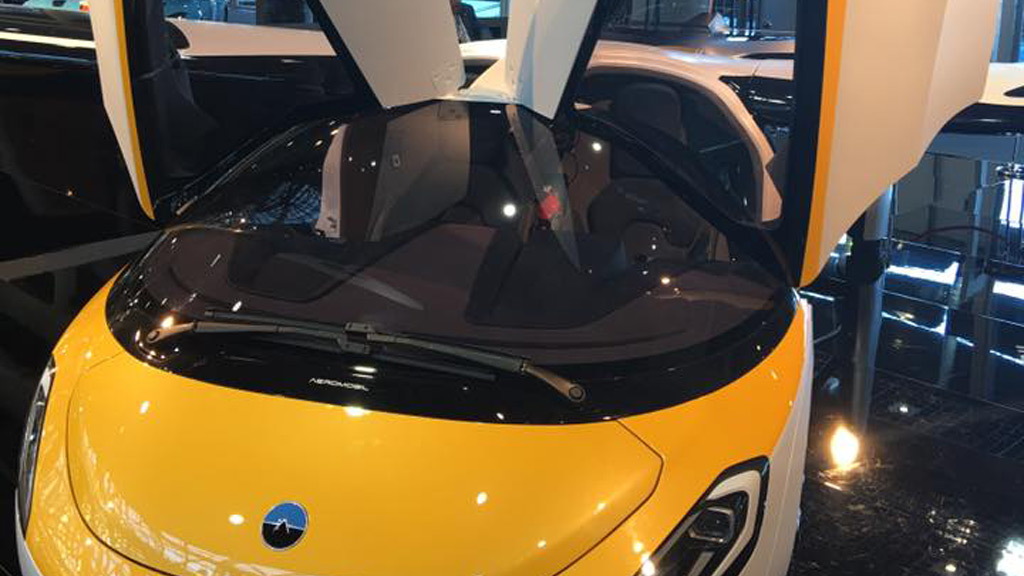 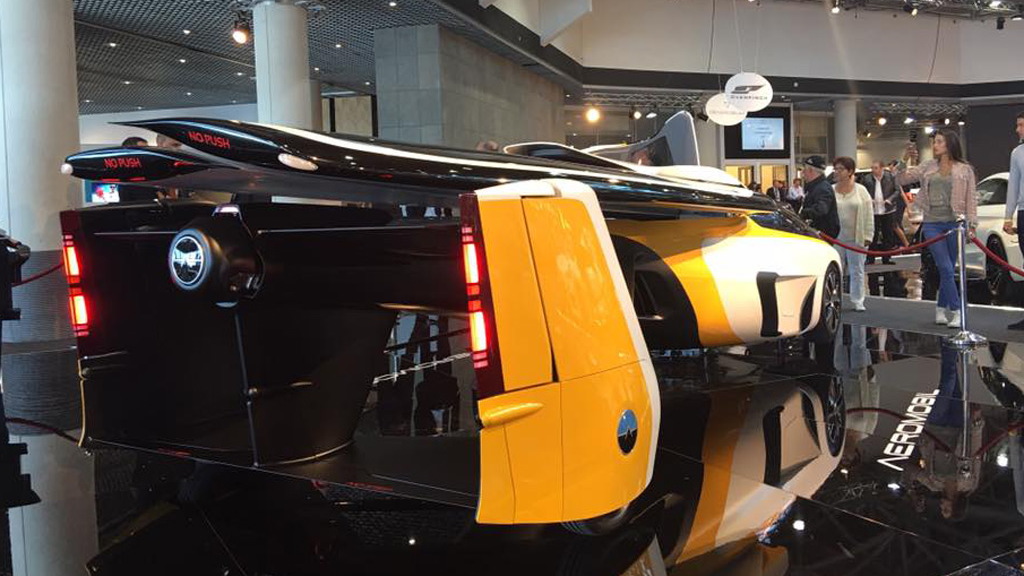 There are a surprising number of companies hoping to deliver the first flying car, and one of the most promising is Slovakia's AeroMobil which used this month’s 2017 Top Marques Monaco to debut a production-ready flying car.

AeroMobil was only established in 2010 but its founder and lead designer Štefan Klein has been working on the concept of a flying car since the early 1990s. He even developed some of his own prototypes which is why AeroMobil’s first prototype was dubbed version 2.5.

The flying car shown in Monaco is version 4.0 and is said to be the production-ready design. In fact, the company has already locked in the specs and is currently taking pre-orders.

AeroMobil will build just 500 “First Edition” flying cars and will price them somewhere between $1.3 million and $1.63 million each depending on how many orders are placed. The first 25 will be “Founders Edition” models packed with a host of extras.

AeroMobil’s flying car is essentially a light aircraft with foldable wings and a rear-mounted propeller powered by a 2.0-liter turbocharged flat-4 rated at 300 horsepower. The engine is designed to be lighter and more efficient than typical aircraft engines as well as more durable. On the road, the car is powered by an electric motor at the front axle powered by electricity generated by the engine.

Onboard is a roughly 24-gallon fuel tank that holds enough gasoline to provide a claimed on-road range of 435 miles. In the air, you’re looking at a range of 466 miles. Of course, travel time in the air will be much quicker than on the road due to a top of 222 mph. On the road the top speed is limited to 100 mph.

Full transformation into flight mode is said to take less than 3.0 minutes.

The cabin is big enough for two and can accommodate a usable load of 529 pounds, which includes the two occupants. For safety, AeroMobil chose a monocoque structure for the cabin as well as a parachute that can bring an airborne vehicle back to ground safely should the pilot choose to deploy it. Recall, one of AeroMobil’s prototypes crashed mid-flight in 2015.

AeroMobil says deliveries for its flying car should commence in 2020.