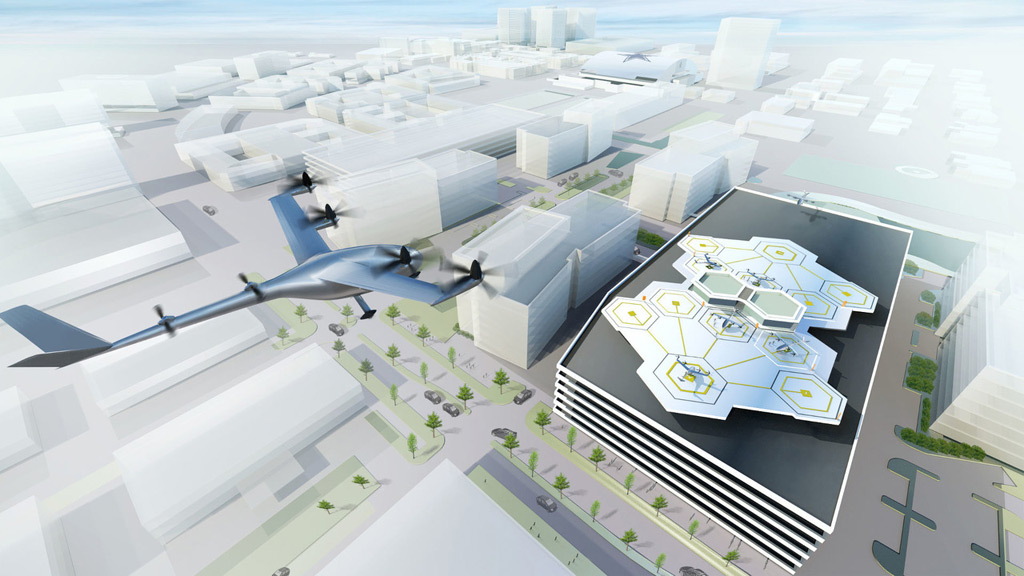 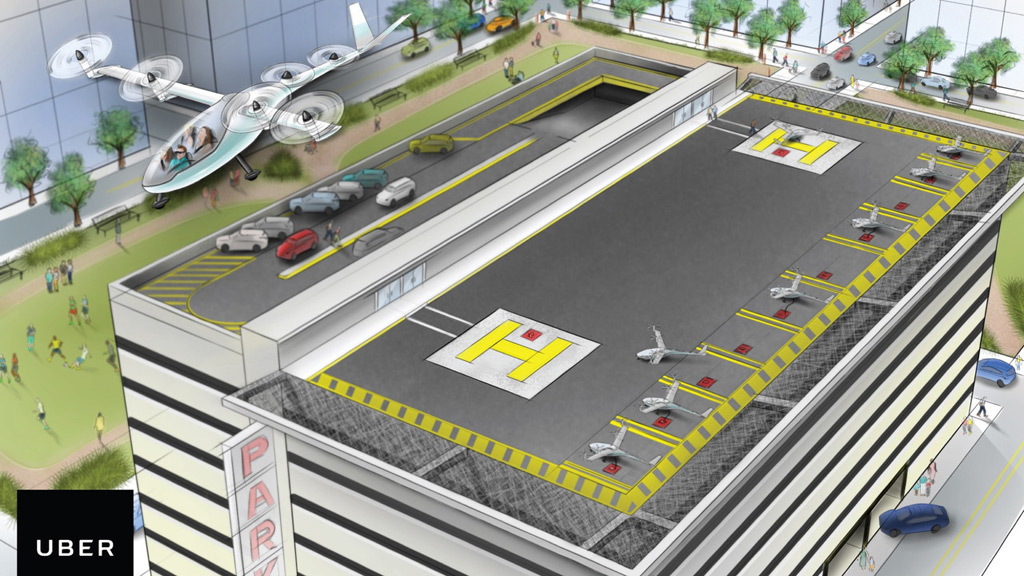 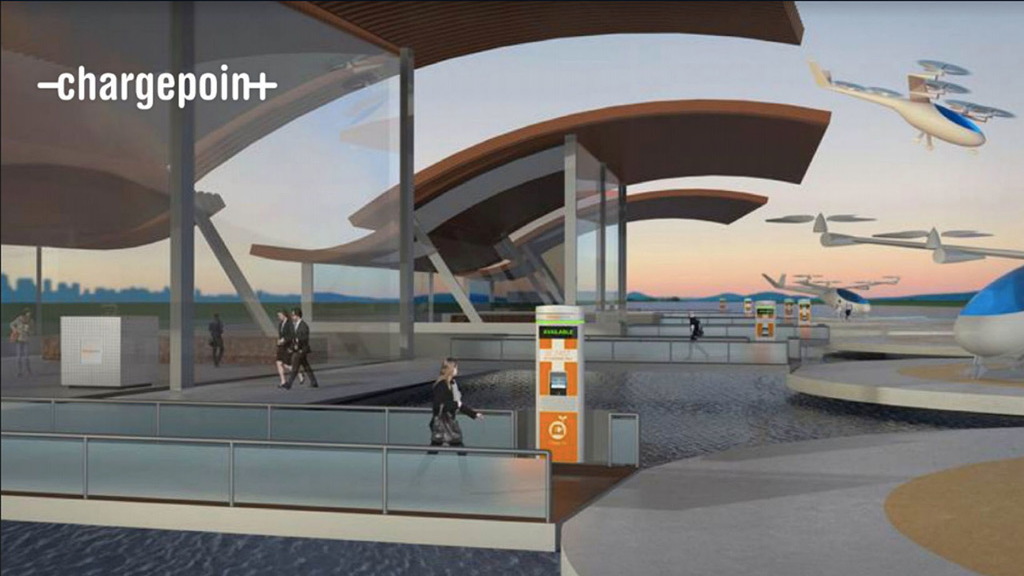 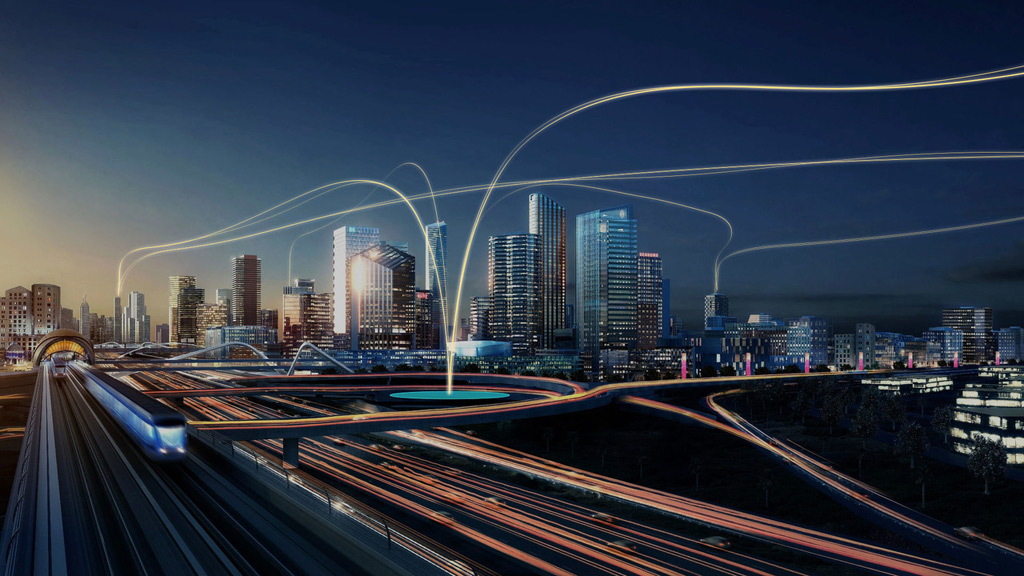 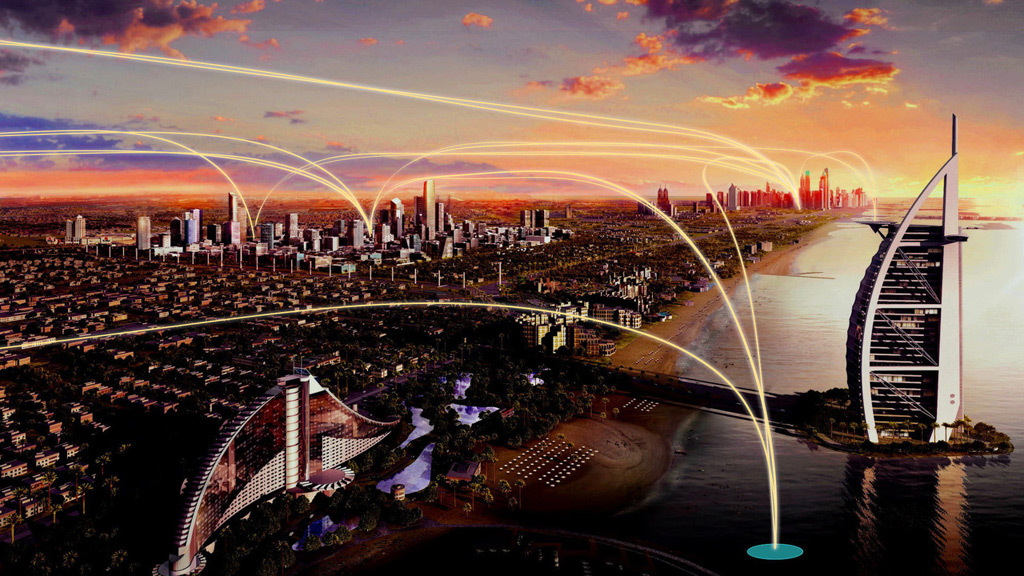 Uber on Tuesday provided the first details on an on-demand flying taxi service to be called Uber Elevate.

During the opening day of a three-day presentation in Dallas, Texas, Uber Chief Product Officer Jeff Holden said the ride-sharing giant hopes to have the flying taxi service up and running in Dallas and Dubai by as early as 2020, with other cities to follow.

Small, lightweight electric aircraft capable of vertical take-off and landings (VTOL) would form the fleets. Uber is currently working with aerospace firms such as Aurora, Embraer, Bell Helicopter, Mooney and Pipistrel to develop the aircraft which would be piloted by trained staff.

Quieter and cheaper to operate than helicopters, Uber expects the aircraft to be able to offer rides for as low as $1.32 per passenger mile initially. That’s a little more than what an UberX ride costs today and Uber estimates the price will become even cheaper in the longer term.

And we’re talking much quicker travel times. In a white paper, Uber gave the example of traveling the 50-odd miles between San Francisco’s Marina District and San Jose. With UberX you’re looking at 1 hour and 40 minutes. With Uber Elevate, Uber claims the journey would take just 15 minutes.

The only real downside is that the aircraft would only travel to set locations, though the service makes the most sense operating between major hubs, at least initially.

We first learned of Uber’s intention to launch a flying taxi service in February when the ride-sharing giant hired Mark Moore, a long-time NASA researcher. Moore wrote a white paper in 2010 outlining a vision for electric VTOL aircraft that operate in congested cities. The paper was also the inspiration for Google co-founder Larry Page to back the flying car startups Zee.Aero and Kitty Hawk.