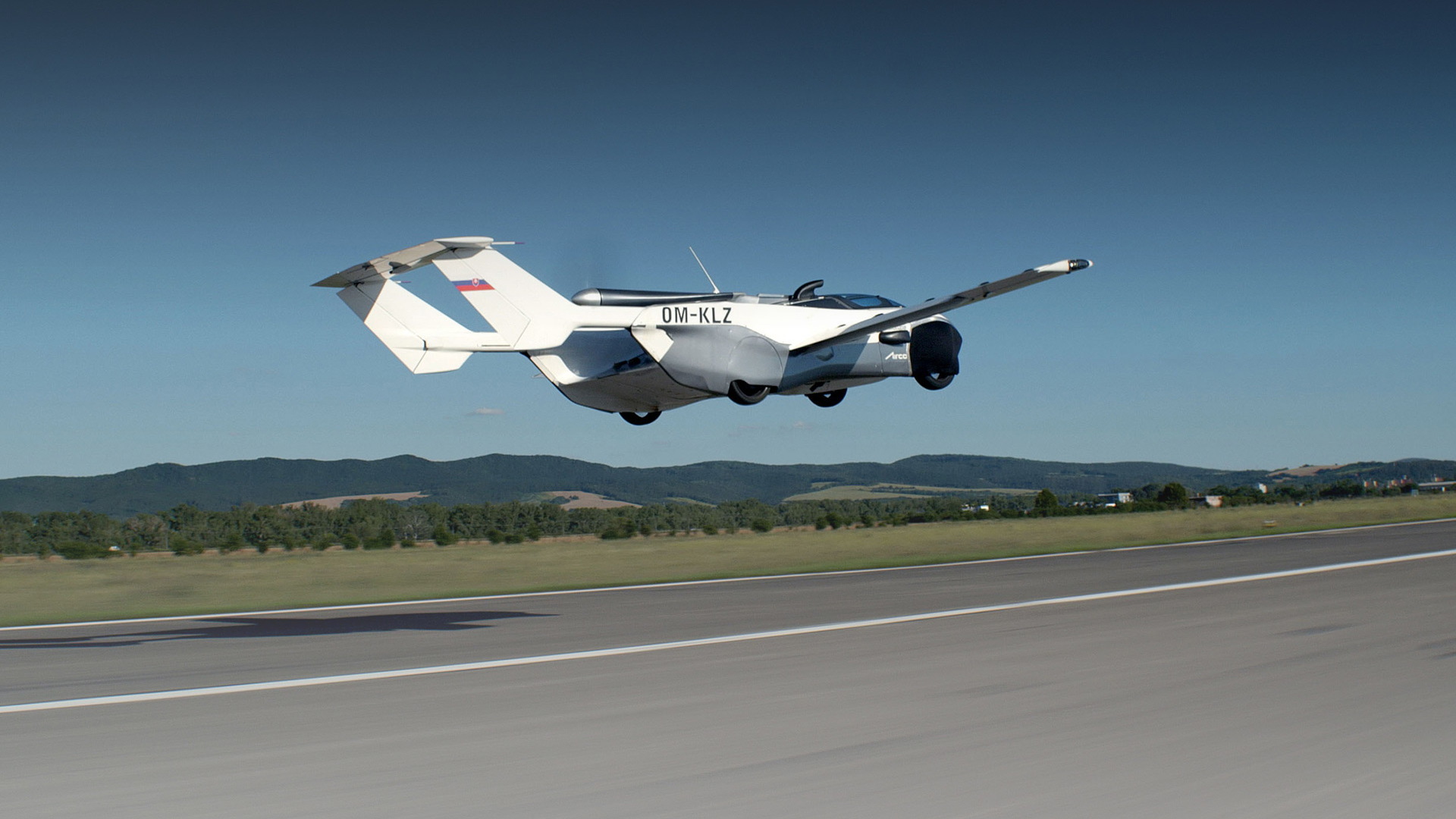 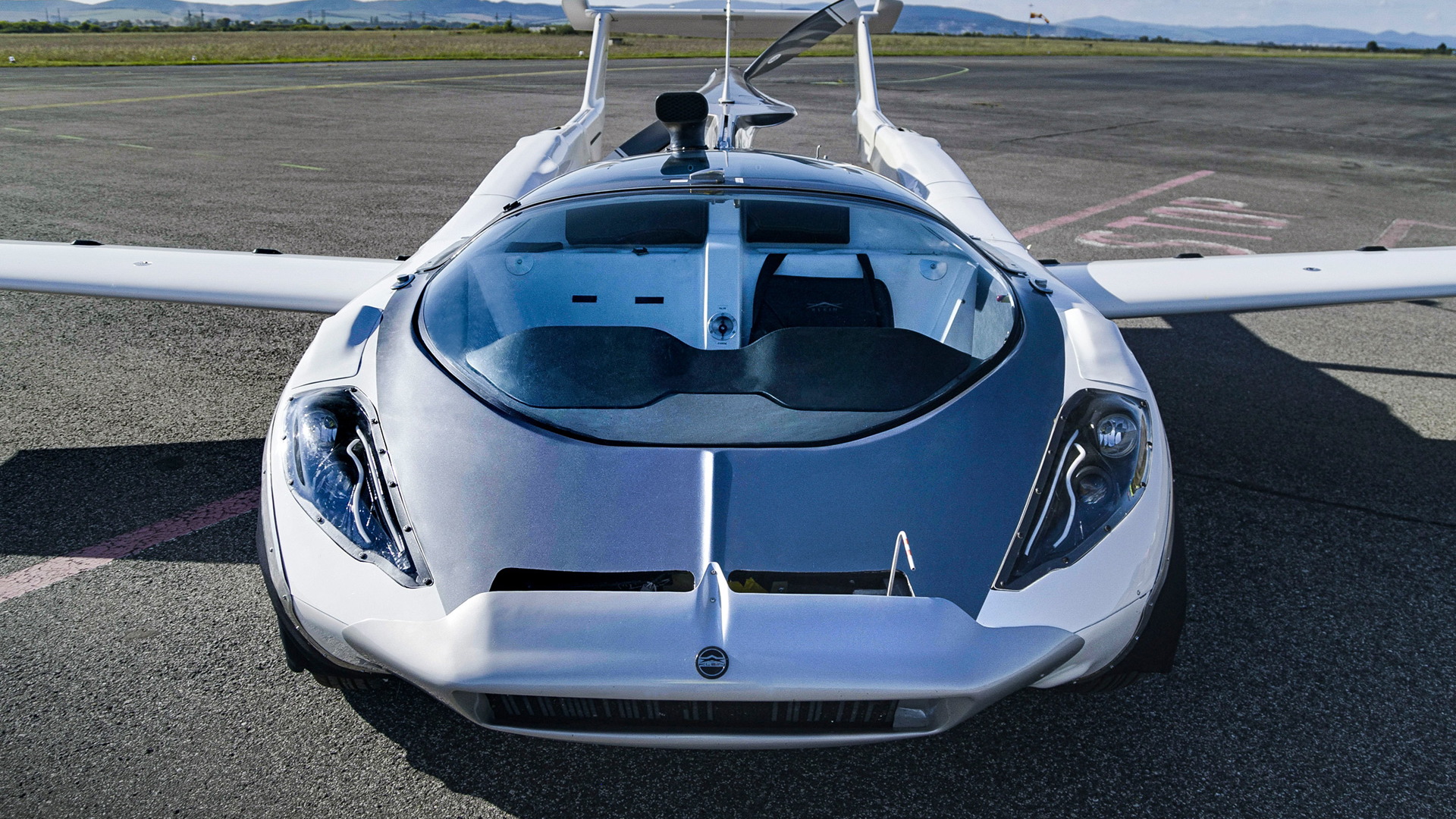 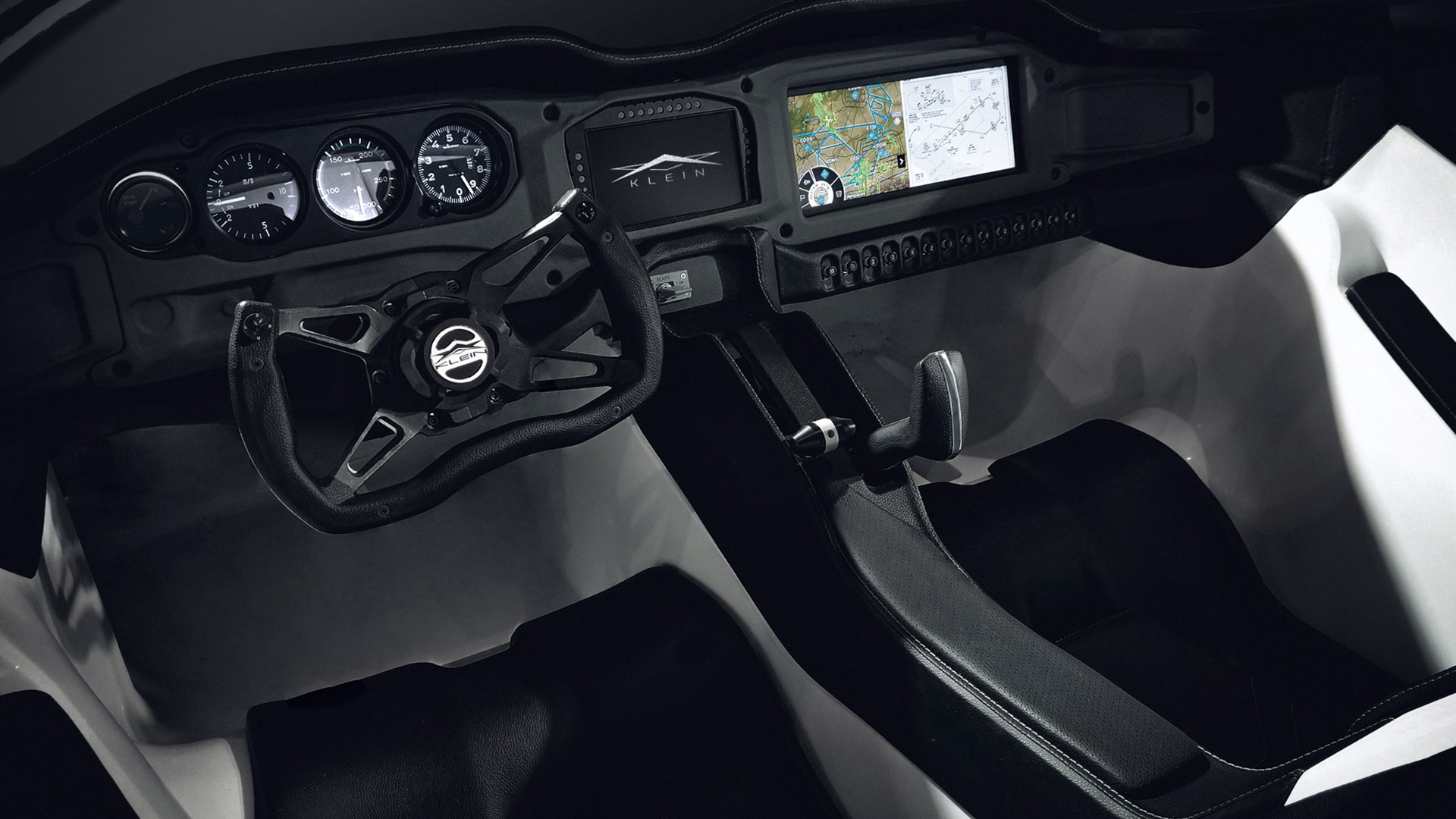 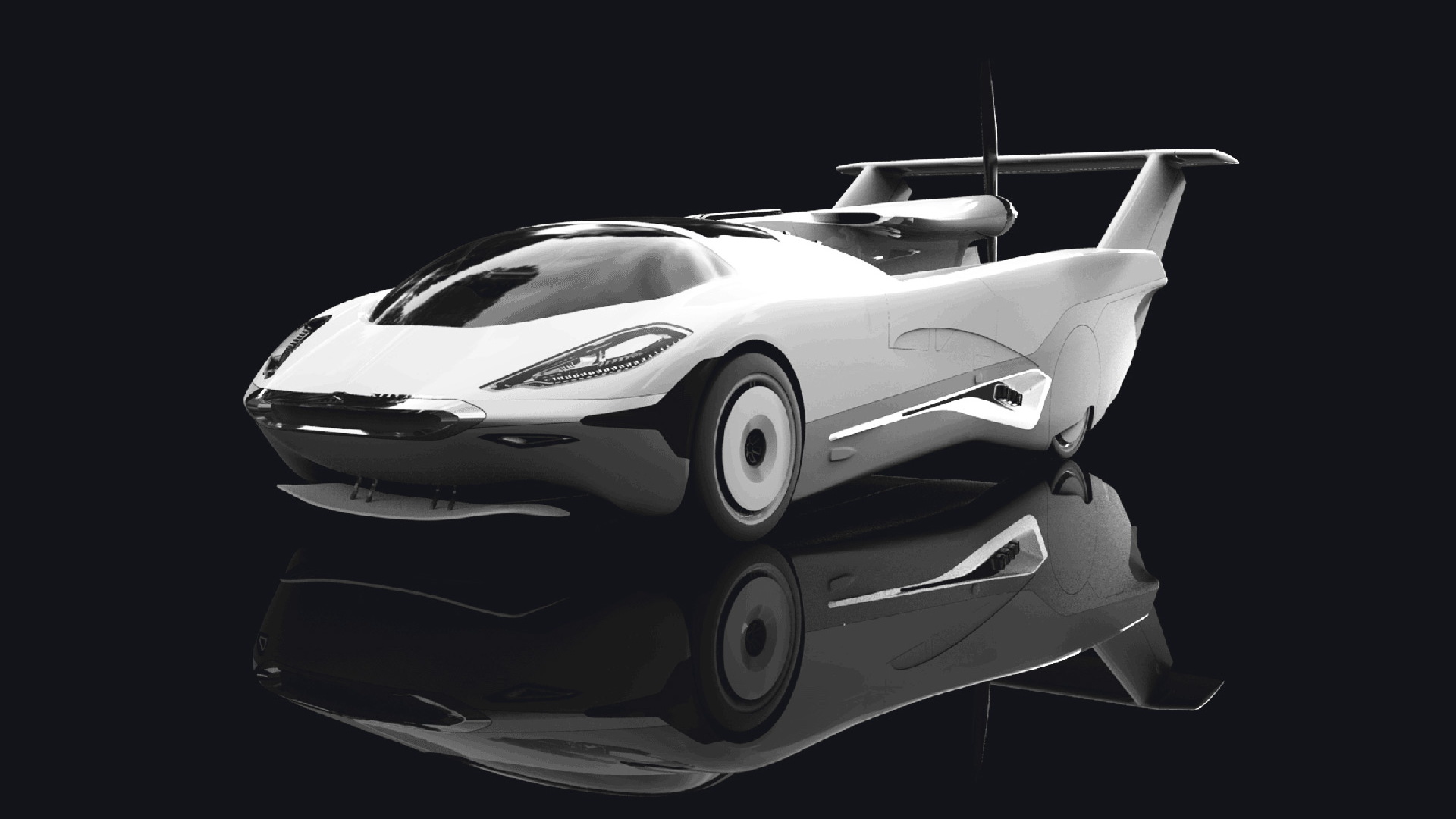 Imagine driving to your local airport but instead of heading to the car park, you head to the one of the runways for takeoff. Such a scenario has taken a major step toward becoming reality, with Klein Vision having flown a prototype for its Air Car flying car between two cities in its home of Slovakia.

The Air Car prototype on June 28 made a successful flight from an airport in Nitra to an airport in Bratislava. The distance by road between the two airports is approximately 60 miles and the Air Car was able to complete the trip in 35 minutes, flying at an altitude of 8,200 feet and hitting a maximum cruising speed of 118 mph.

The pilot was Stefan Klein, co-founder of Klein Vision. He's been attempting to develop a flying car since the late 1980s and was previously linked with fellow Slovakian company Aeromobil, which is working on a similar flying car for launch in 2023. Klein left Aeromobil in 2017 to form his own company together with close friend Anton Zajac.

Unlike the many flying taxi prototypes we've seen in recent years, which are essentially multicopter drones big enough to carry human passengers, Klein Vision's Air Car is a true flying car, one you can drive on the street or pilot through the air. In addition to the aforementioned Aeromobil, another competitor in this space is the Liberty from Dutch company PAL-V.

The Air Car has two seats, a rear-mounted propeller, and wings that fold in when the vehicle switches from flight to road mode. It all happens at a push of the button.

The version used for the latest test is an early prototype. As a result, it features a fixed propeller and a BMW-sourced engine generating 160 hp. A more advanced prototype more closely representing the production model is being developed with a variable pitch propeller and 300-hp engine. This version, which Klein Vision will use to achieve road and flight certification, is targeted to cruise at 186 mph and cover 620 miles in flight mode.

Naturally there are some major challenges. In addition to achieving safe, stable flight, the engineers also need to get weight down while still meeting safety requirements for a land-based vehicle. The target weight for the Air Car is 800 kilograms (1,763 pounds), or about half the weight of a conventional vehicle.

Klein Vision hasn't said when sales will start but the company is already promising a second model, a four-seat, twin-engine version capable of landing on water.