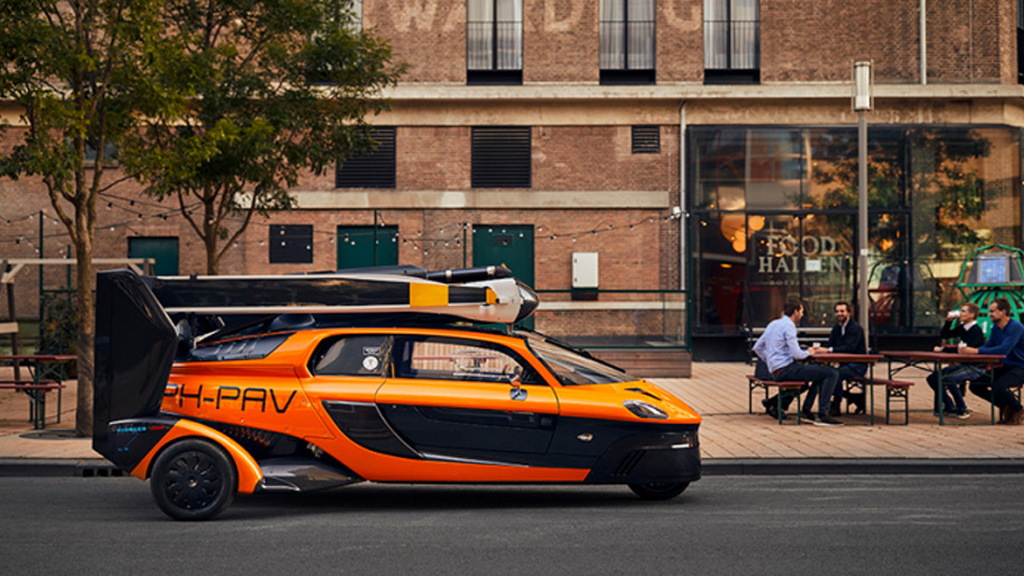 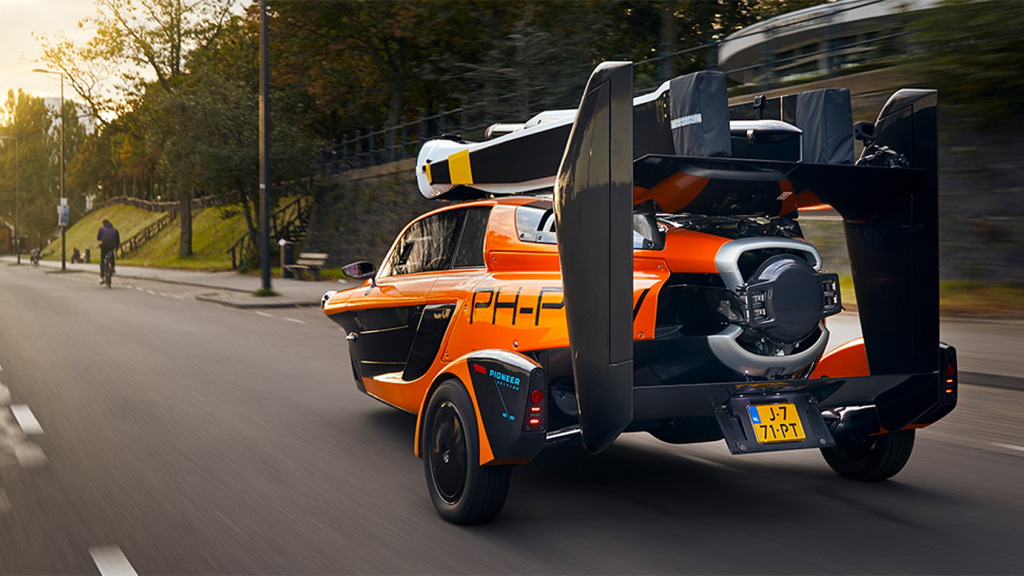 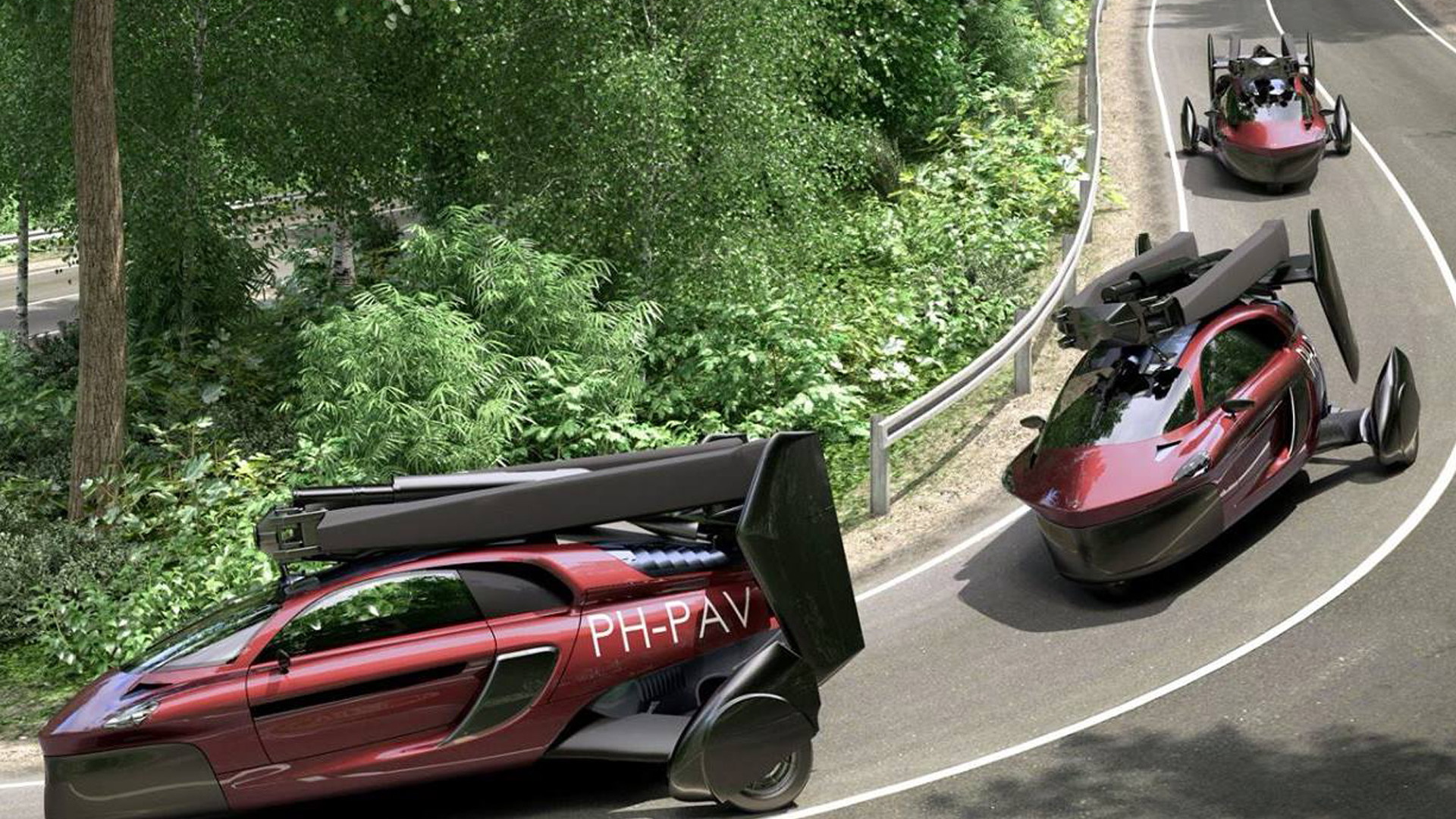 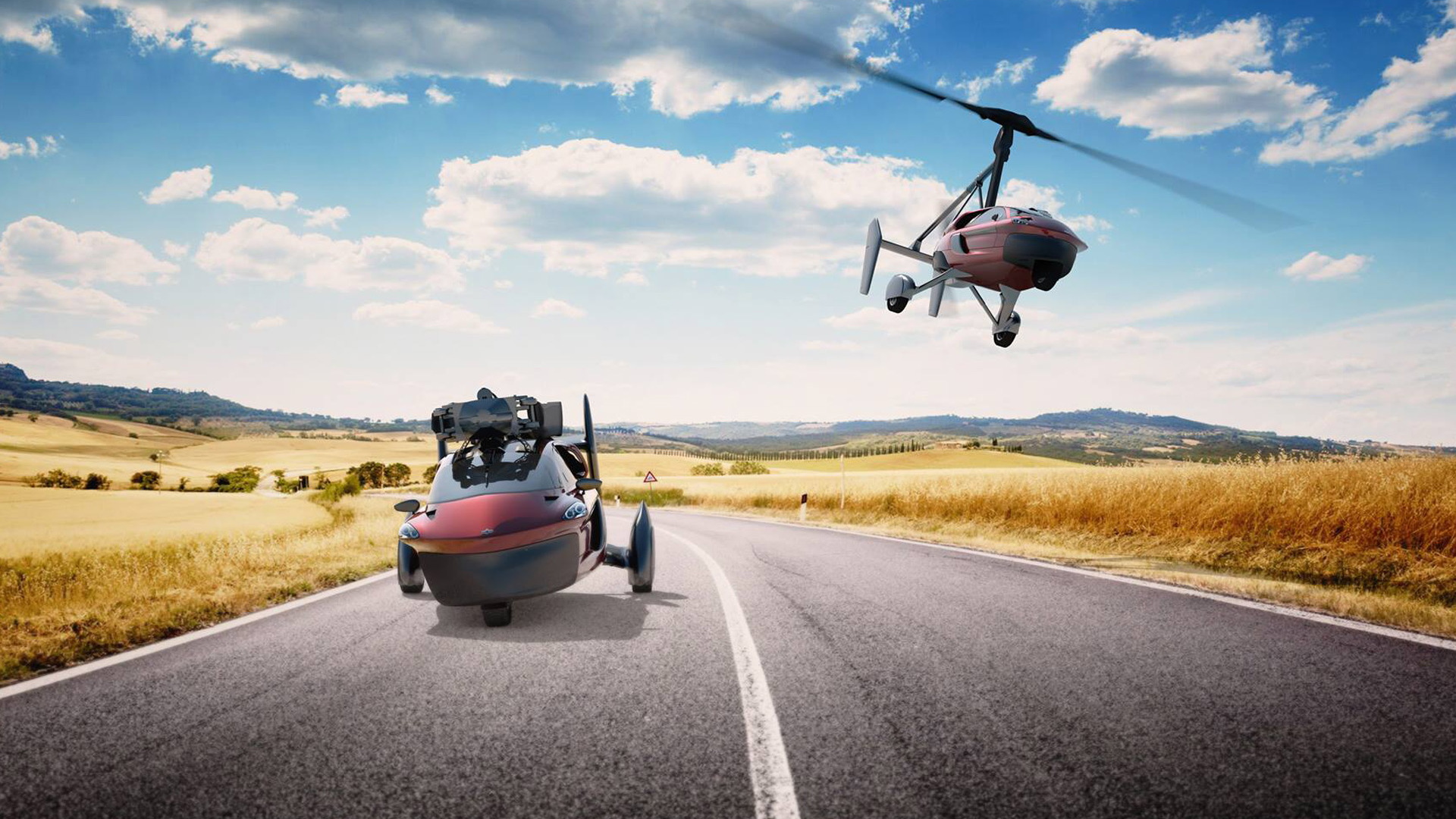 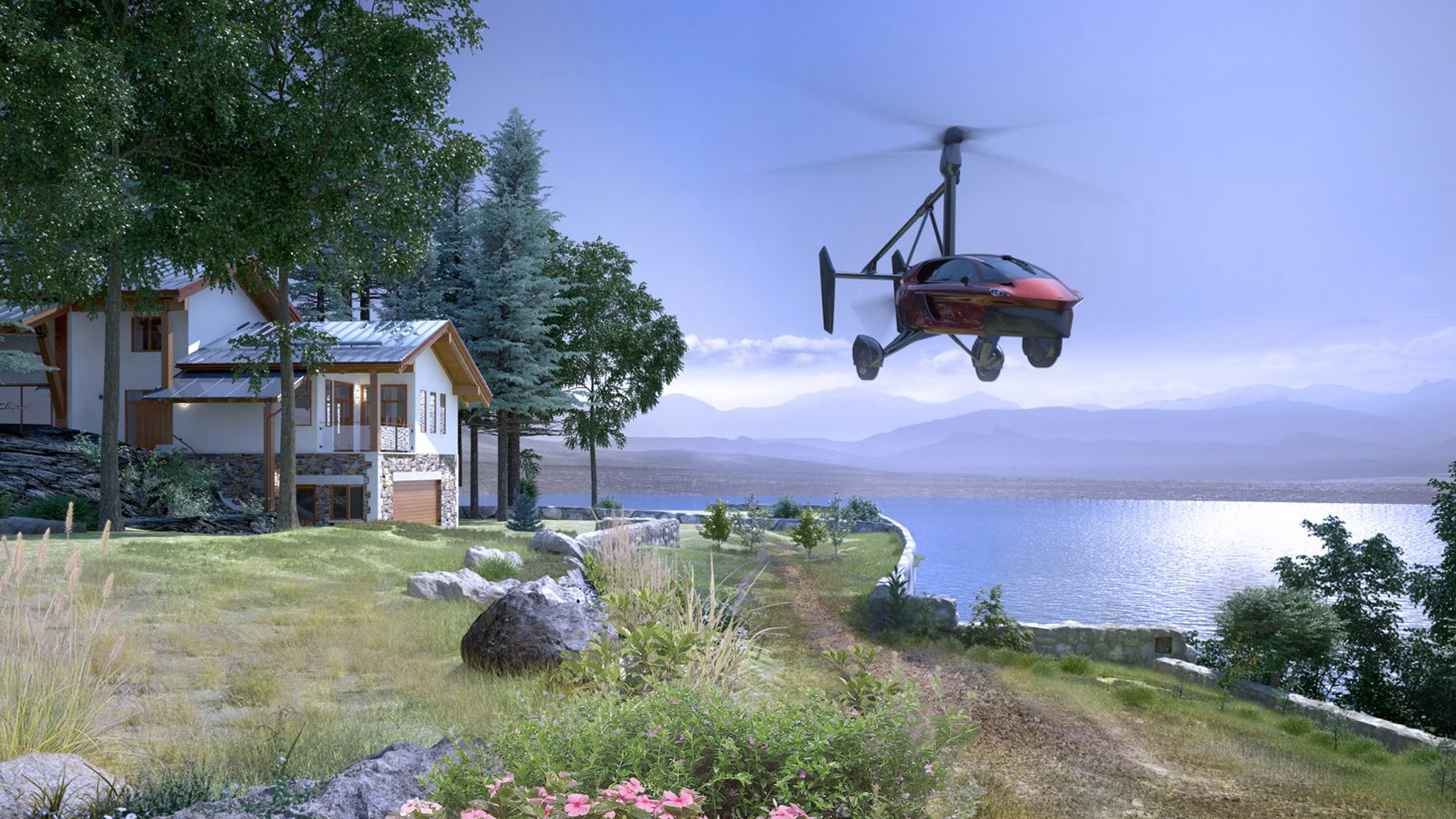 PAL-V has taken a major step toward getting its Liberty flying car into customer hands.

The Dutch firm this week announced that its Liberty had been certified for road use in Europe. To achieve this, the vehicle had to undergo a series of challenging tests, including tests for high-speed driving, as well as emissions and noise levels.

PAL-V's Liberty is basically an autogyro (also called a gyrocopter) that doubles as a car. In an autogyro, the rotors above aren't powered. Instead, they spin by air flowing at them as the autogyro is pushed forward by a propeller. They're shaped just like an aeroplane's wing, and as a result create lift.

The downside of the design is that it requires a runway for takeoff, thus limiting the areas where it can be used for flight. While some companies are developing drone-like flying taxis capable of vertical takeoff and landing, none have announced plans for a vehicle that can also drive on the road.

PAL-V has been testing prototypes for the Liberty since 2012 and has already demonstrated some in flight. The company presented the Liberty in production-intent form at the 2018 Geneva International Motor Show, but estimates that deliveries won't be able to start until 2022 at the earliest. The Liberty still needs to pass numerous flight tests before it is approved for sale. Certification for flight is being handled by the European Aviation Safety Agency.

At the Liberty's Geneva debut, PAL-V said the vehicle's internal-combustion engine is rated at 100 horsepower. On the road, this should deliver a top speed of 100 mph. The top speed in the air is 112 mph. As for range, PAL-V said to expect about 284 miles on the ground and 310 miles in the air (with a single passenger). The weight is about 1,455 pounds.

So how much will it cost to put this flying machine in your garage? Well, the first examples, which are being designated as Pioneer Editions, will retail for $599,000. PAL-V plans to build 90 examples of those before switching over to the Liberty Sport, which will cost $399,000.

You'll obviously need a license for both ground and airborne adventures, and you'll have to figure out just where you can actually fly this thing. According to PAL-V, around 80% of the reservations received thus far are from people new to personal aviation.