The XT4 will be launched on the market in 2018 and will eventually be sold in Europe. The information was confirmed by Cadillac boss Johan de Nysschen at last week’s 2017 Geneva auto show, GM Inside News reports.

With General Motors having finally offloaded its struggling European unit Opel, the Old Continent is now fair game for the automaker’s other brands, namely Cadillac which in years to come will be morphed into a global player to challenge the likes of BMW and Mercedes-Benz. 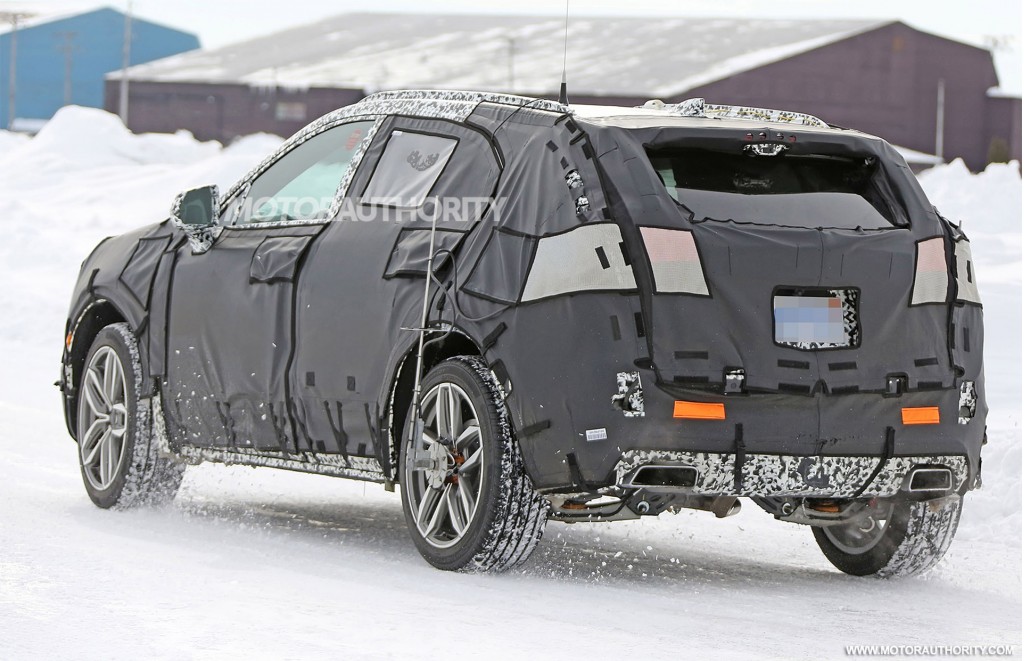 The XT4 will ride on the SUV version of GM’s D2XX platform which is already found in the latest Chevrolet Equinox and GMC Terrain. Cadillac will differentiate its model with signature styling cues, a plush cabin and unique technologies.

The XT4 will compete with vehicles like the BMW X1 and Mercedes GLA in terms of price but will be noticeably larger. Cadillac employed a similar strategy for its XT5 and CT6 and it’s likely we’ll see more of the same with future models.

Speaking of future models, de Nysschen said in Geneva that Cadillac will add a new model every six months over the coming years. He mentioned “five car lines in the space of two years.” Unfortunately, he also downplayed the chances of the Escala reaching production, stating instead that the stunning sedan concept was a preview of new design themes and technologies.