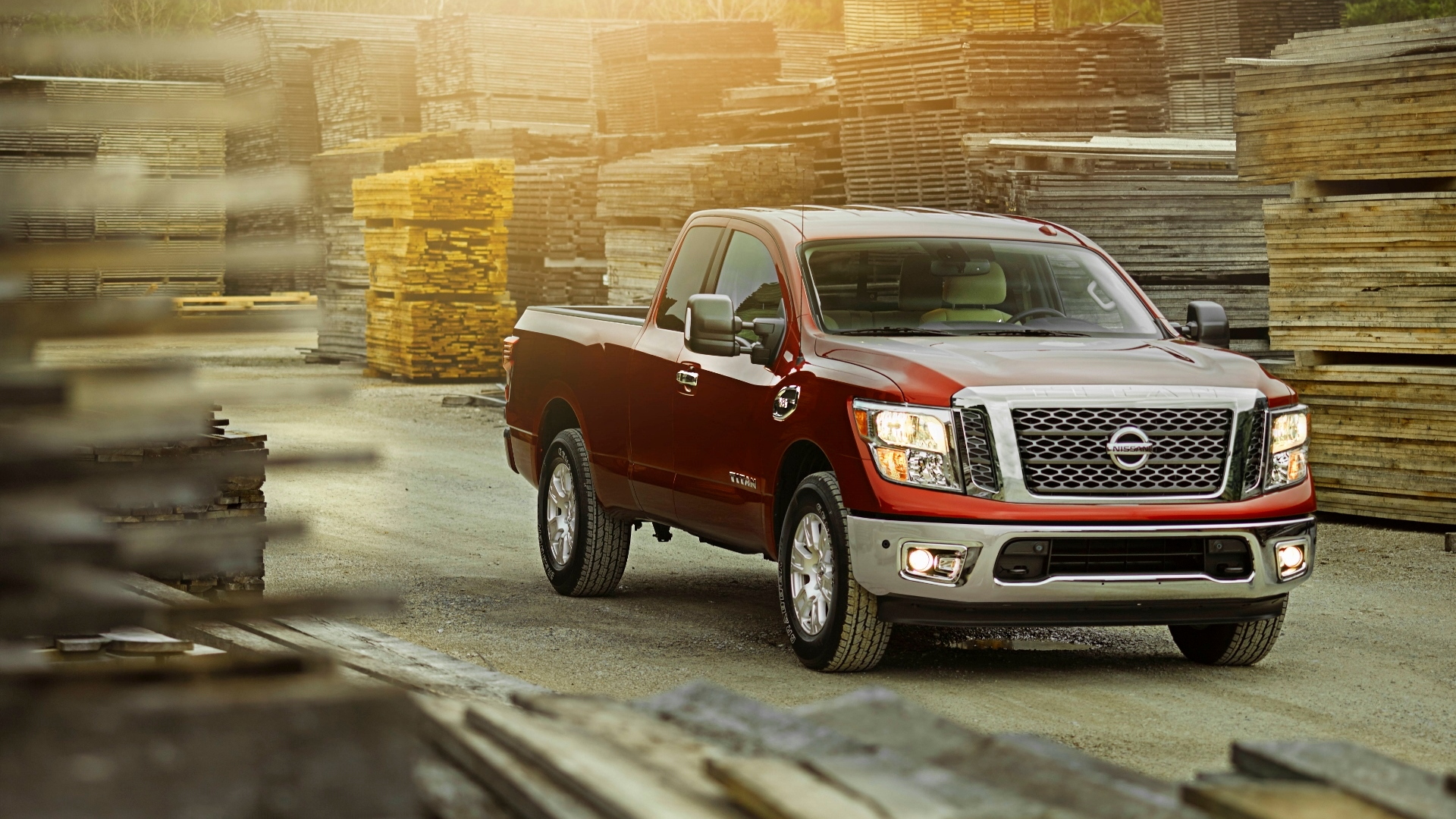 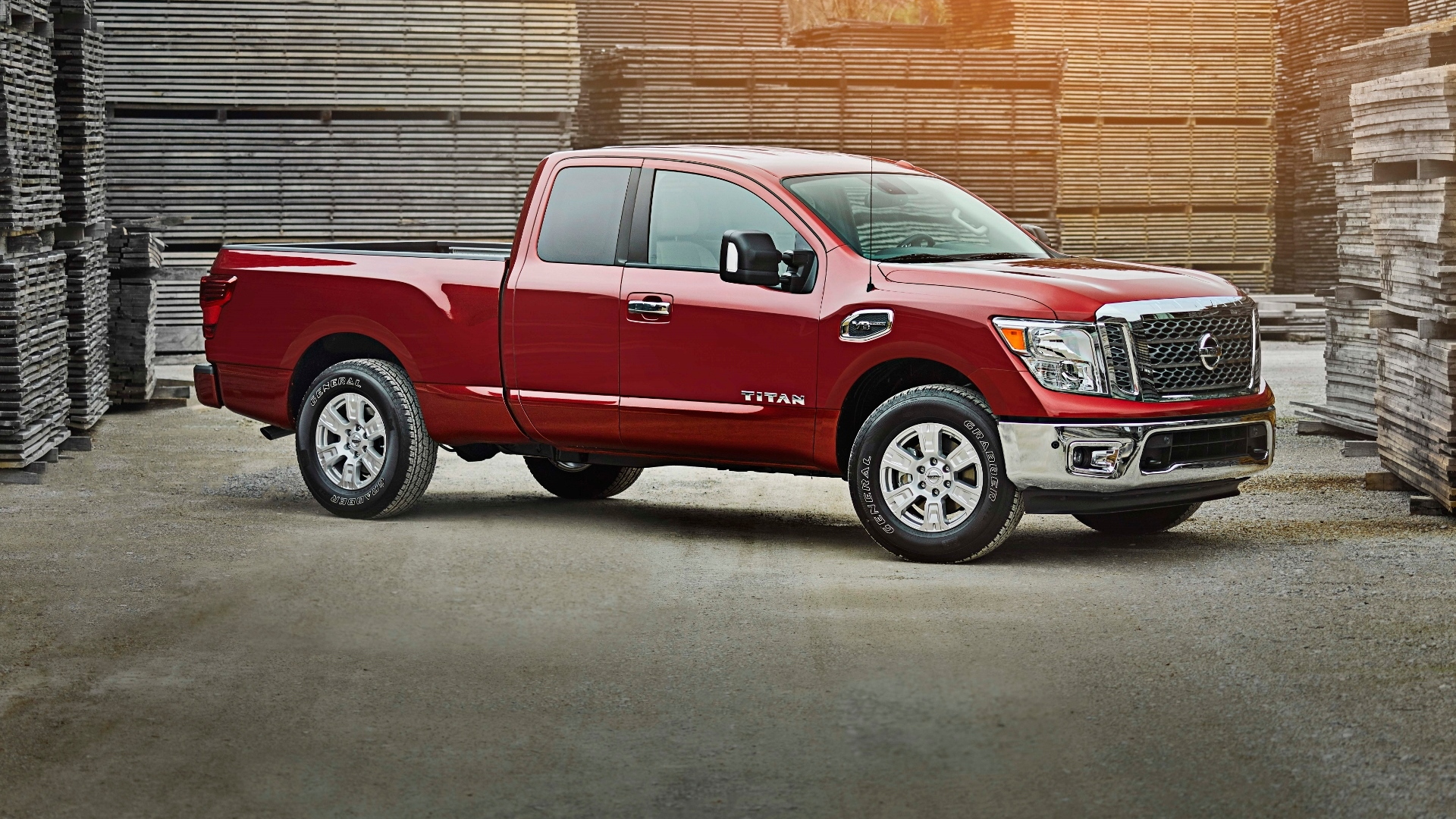 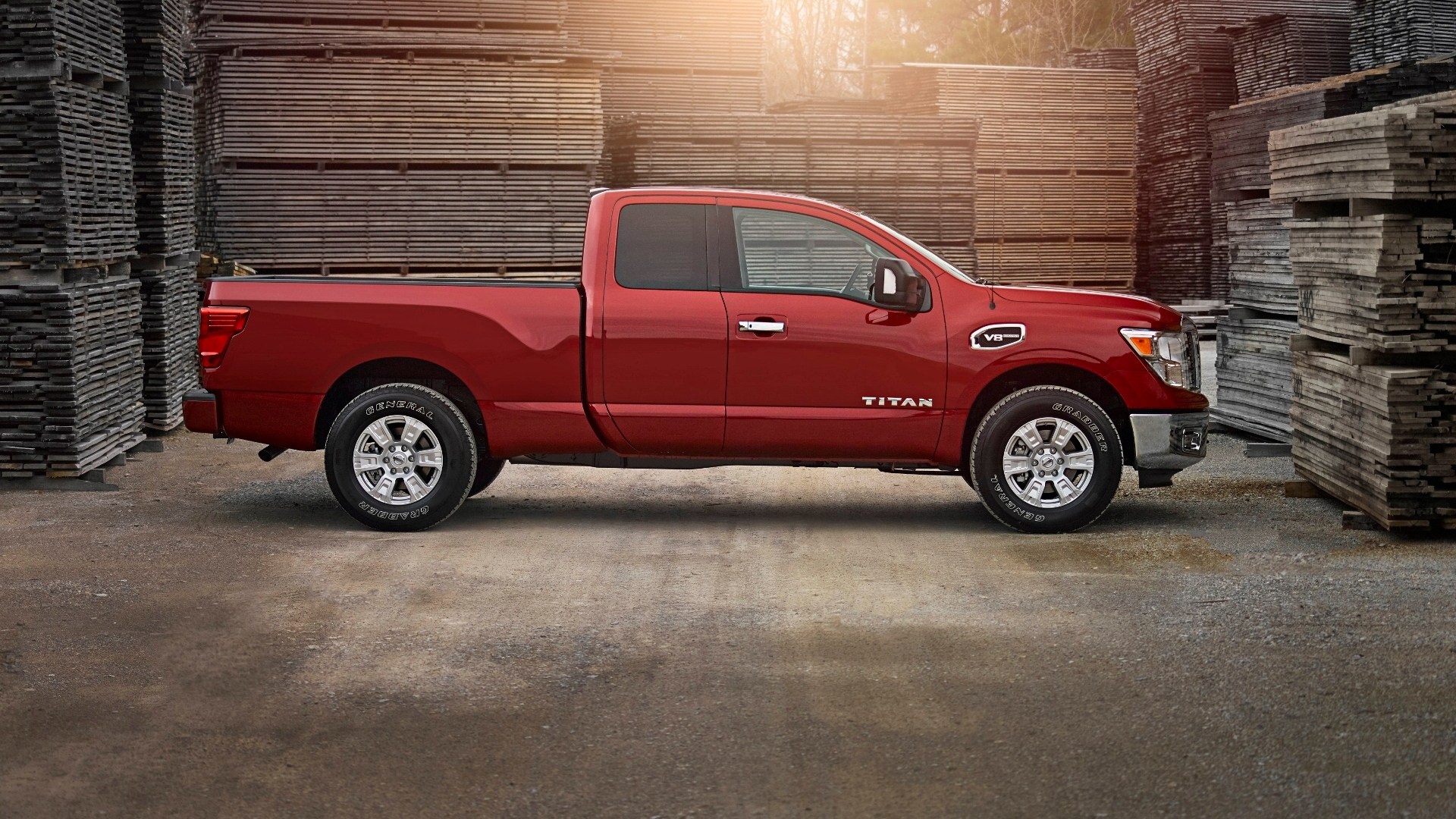 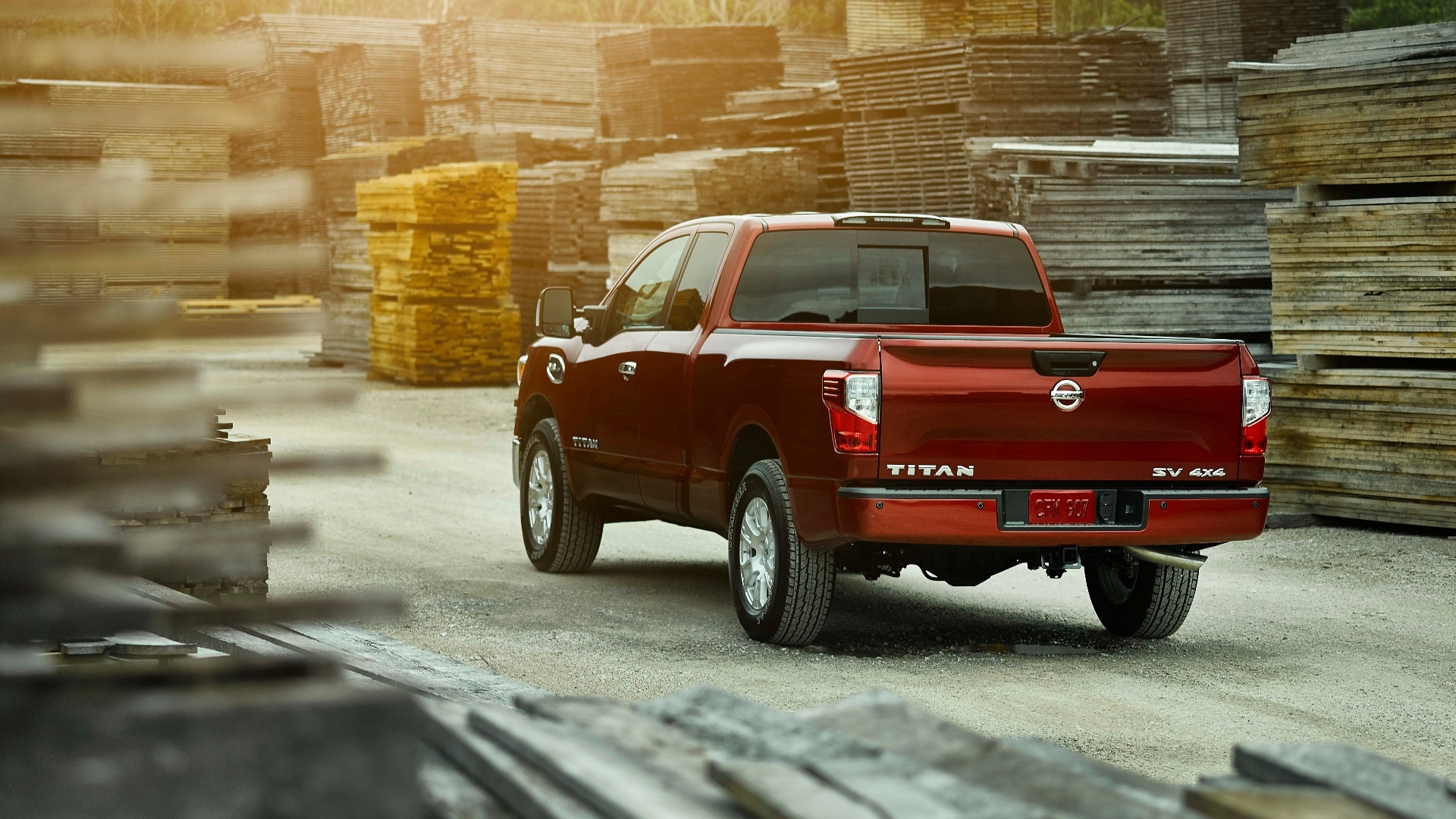 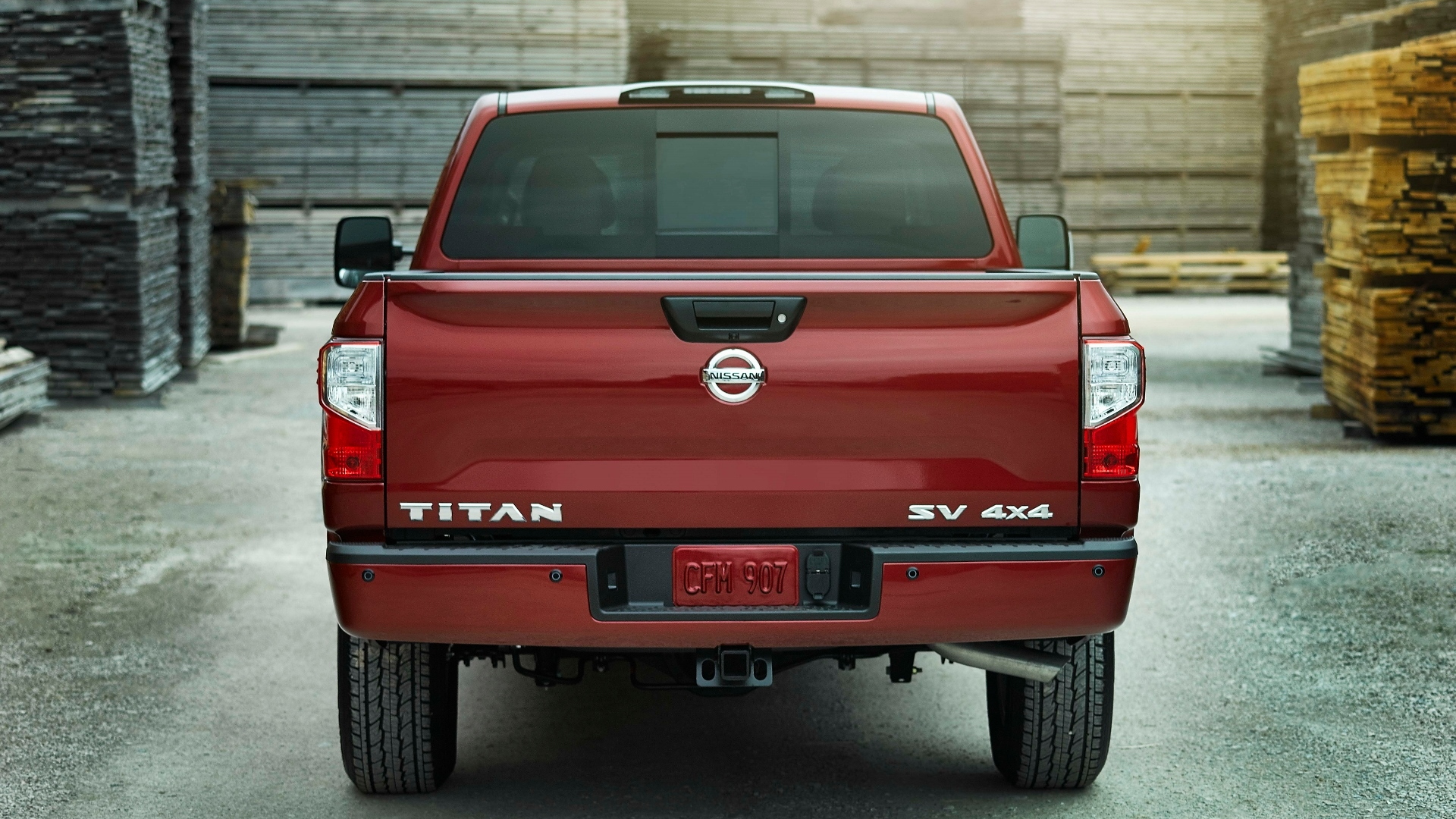 Nissan has renewed its efforts in the full-size truck market with a redesigned Titan and a Titan XD that sits between the light and heavy duty segments. The rollout started late in 2015 with the XD, and the light duty Titan followed last year. Both trucks have thus far been offered as two-door regular cab and four-door Crew Cab body styles.

Now Nissan is continuing (completing?) the Titan rollout with King Cab body styles for both trucks.

Like the Crew Cabs, the King Cabs come with four doors, but the rear doors are smaller and have a rear-hinge instead of front-hinge design. That means the front doors need to be opened to get the rear doors open.

While the Titan model lineup consists of S, SV, Pro-4X, SL, and Platinum Reserve, the King Cab is only available for the S, SV, and Pro-4X.

The King Cab has seating for up to six. Buyers can get front bucket seats to reduce that to five and they can opt to delete the three-passenger second-row seat. When the rear seat is deleted, the rear heater duct and rear roof-mounted assist grips also go, and a rear wall finisher with tie-down hooks is added to improve the storage utility of the flat rear load floor.

Titan XD buyers will be able to get the King Cab with the 390-horspower gasoline V-8 or the 5.6-liter Cummins diesel V-8 that makes 310 horsepower and 555 pound-feet of torque. Like the other body styles, the light duty version will come only with the gas V-8.

Watch for the Nissan Titan King Cabs to go on sale this spring.

For more news and announcements from Chicago, see our dedicated hub.