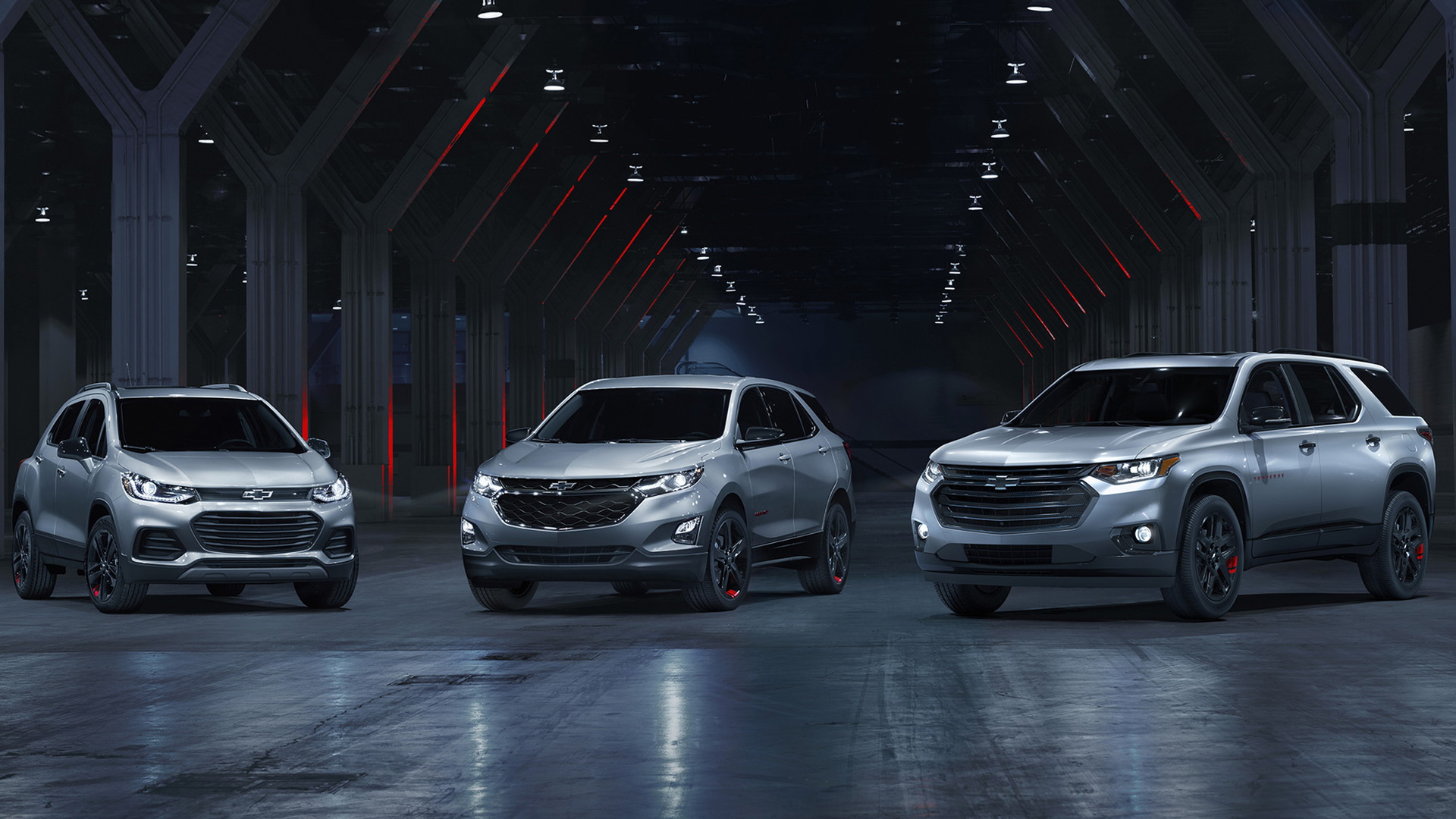 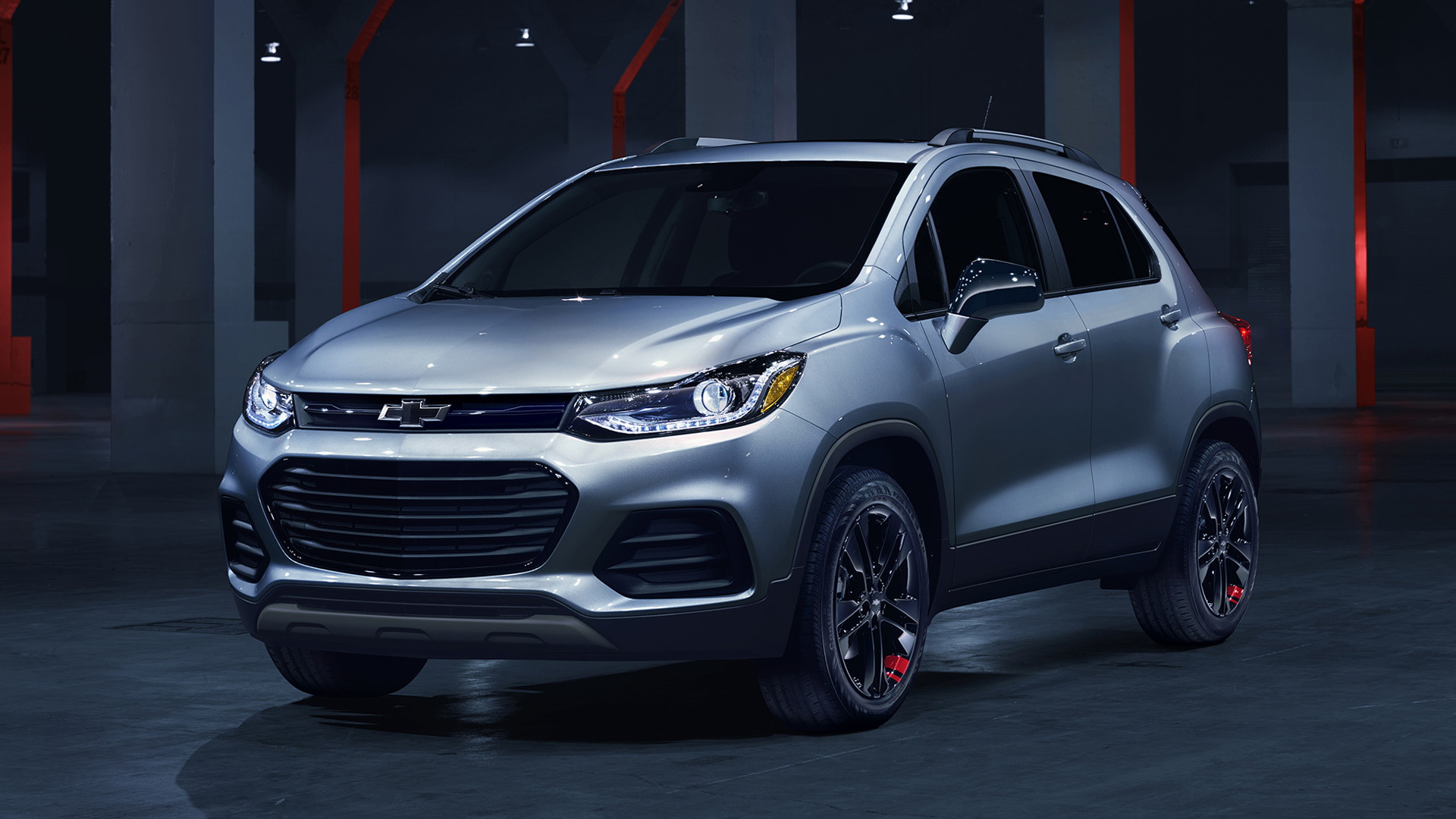 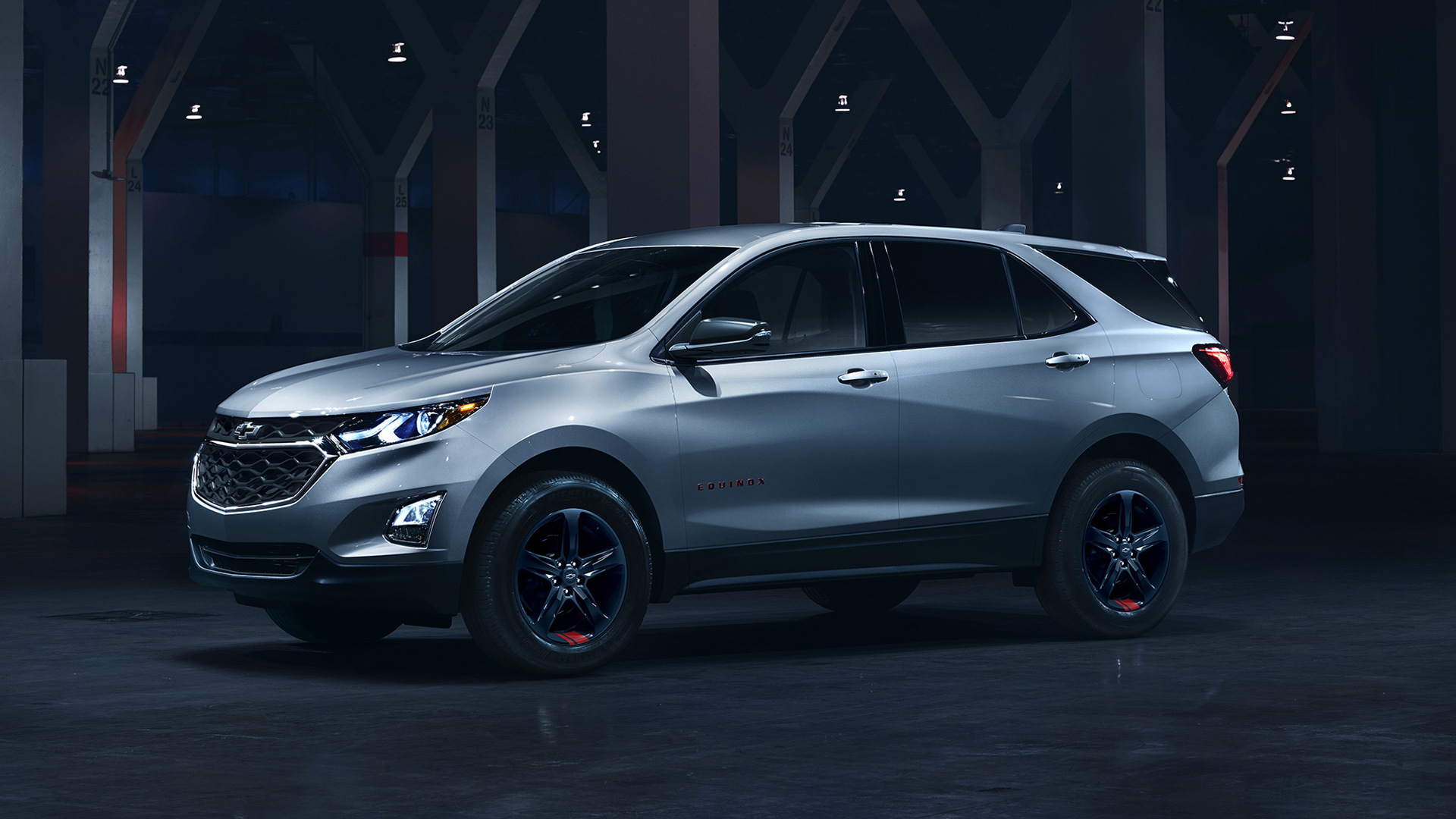 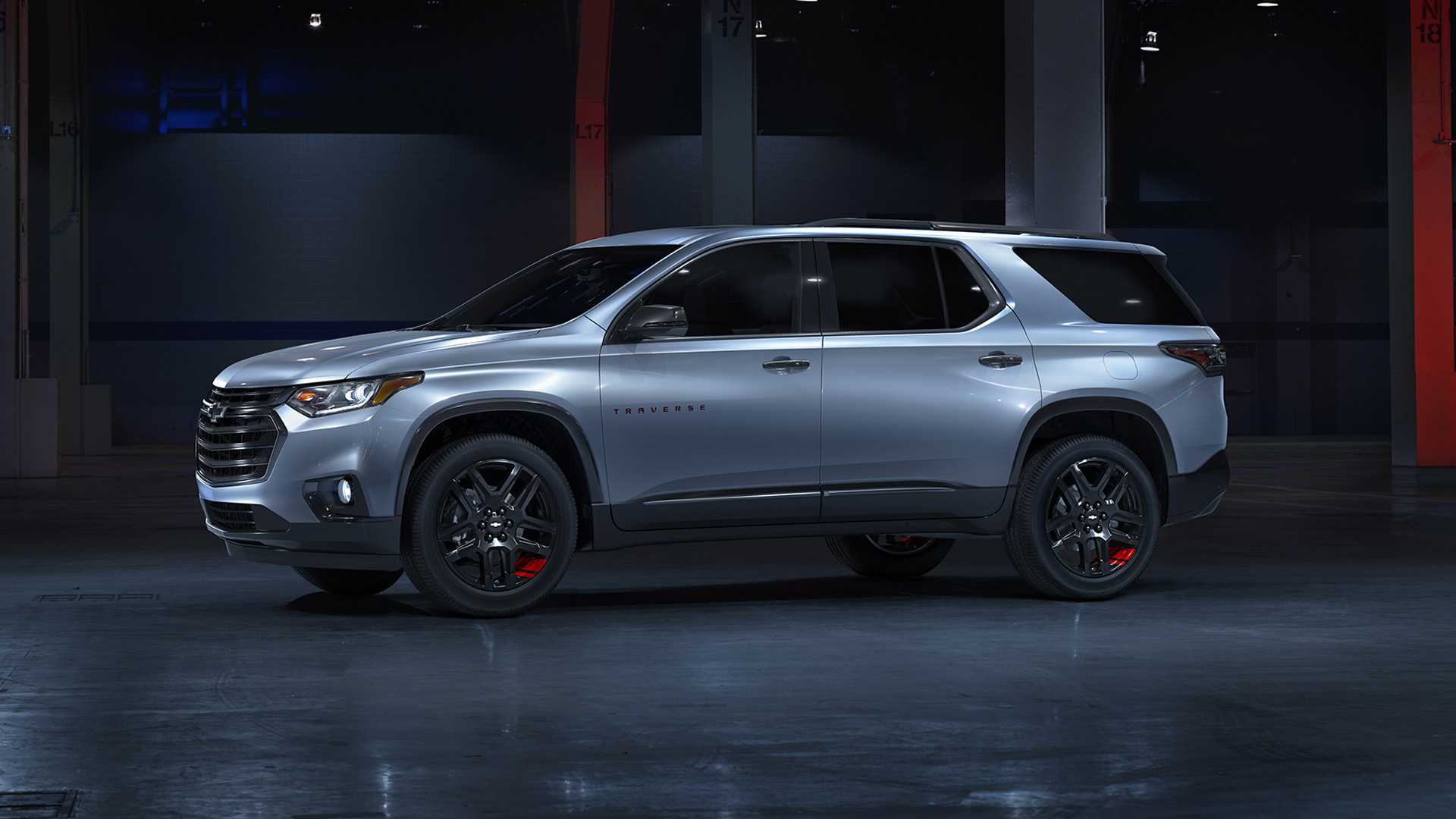 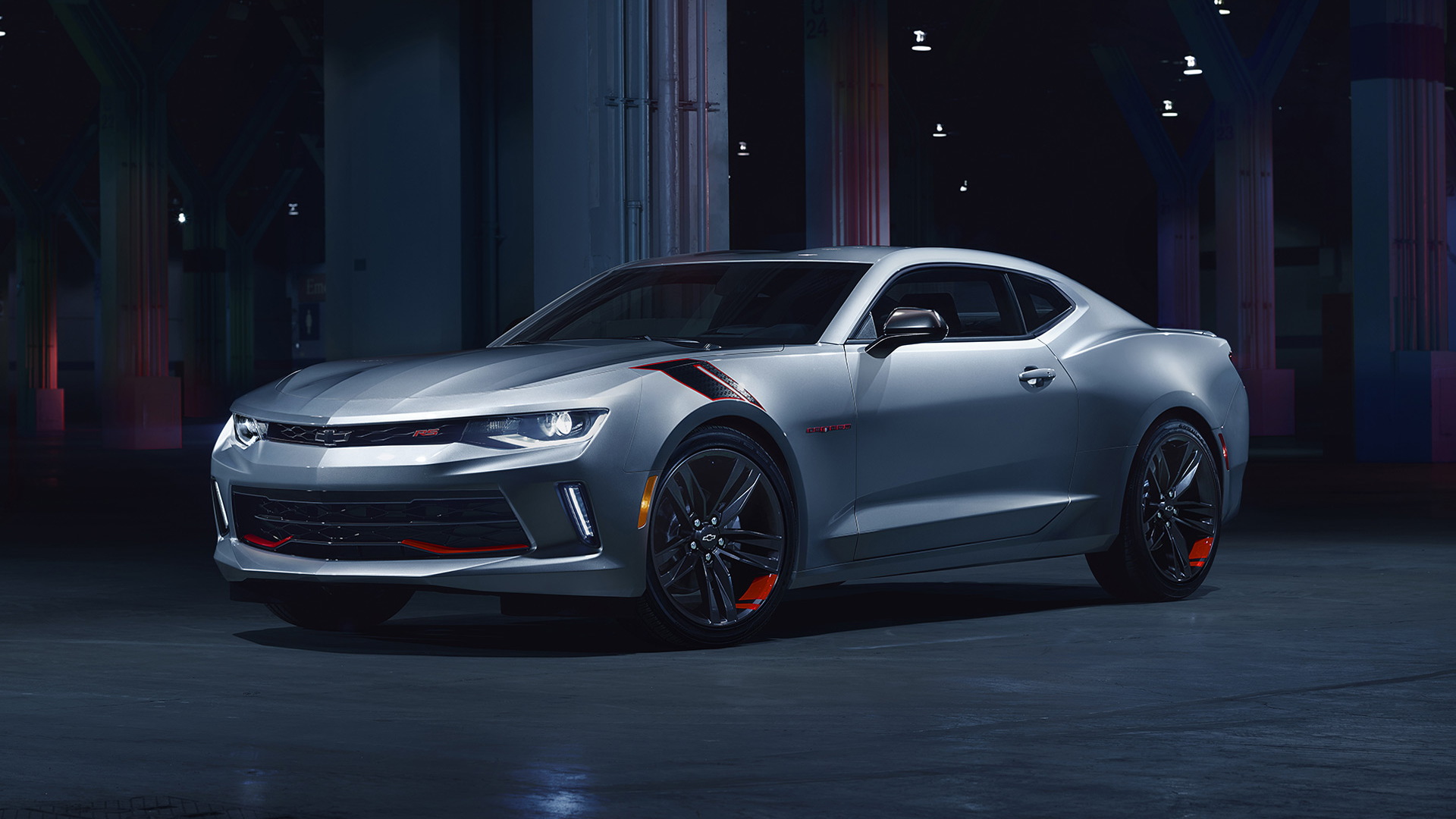 What does Redline mean to you? For Hot Wheels fans, it means the oldest, most collectible of the breed. For muscle car aficionados, the word sparks memories of the tires on their favorite cars of the 1960s. For Chicago residents, it's the train they take to get home or to go to Cubs games. And at General Motors it used to denote a slightly higher performance version of a Saturn.

Now that changes as Chevrolet has just introduced a nine-vehicle portfolio of Redline models with black-and-red trim cues. The cars were revealed Thursday at the 2017 Chicago auto show.

CHECK OUT: 2018 Subaru Legacy breaks cover ahead of Chicago debut

All of these vehicles get black wheels with red hash marks, black nameplates with a red outline, blacked-out grilles, and black Chevrolet bowtie logos. Each model is also offered with design elements chosen for that type of customer. For instance, the Silverado and Colorado Redlines have red tow hooks, while the Camaro Redlines have black hash marks above the wheels, an element Chevy says comes from motorsports.

The Redline concept debuted at the 2015 SEMA show in Las Vegas, and Chevrolet showed a a pair of Blue Line concepts at the 2016 SEMA show. Those models were meant to show off the Chevrolet Performance Parts that could be used on current models.