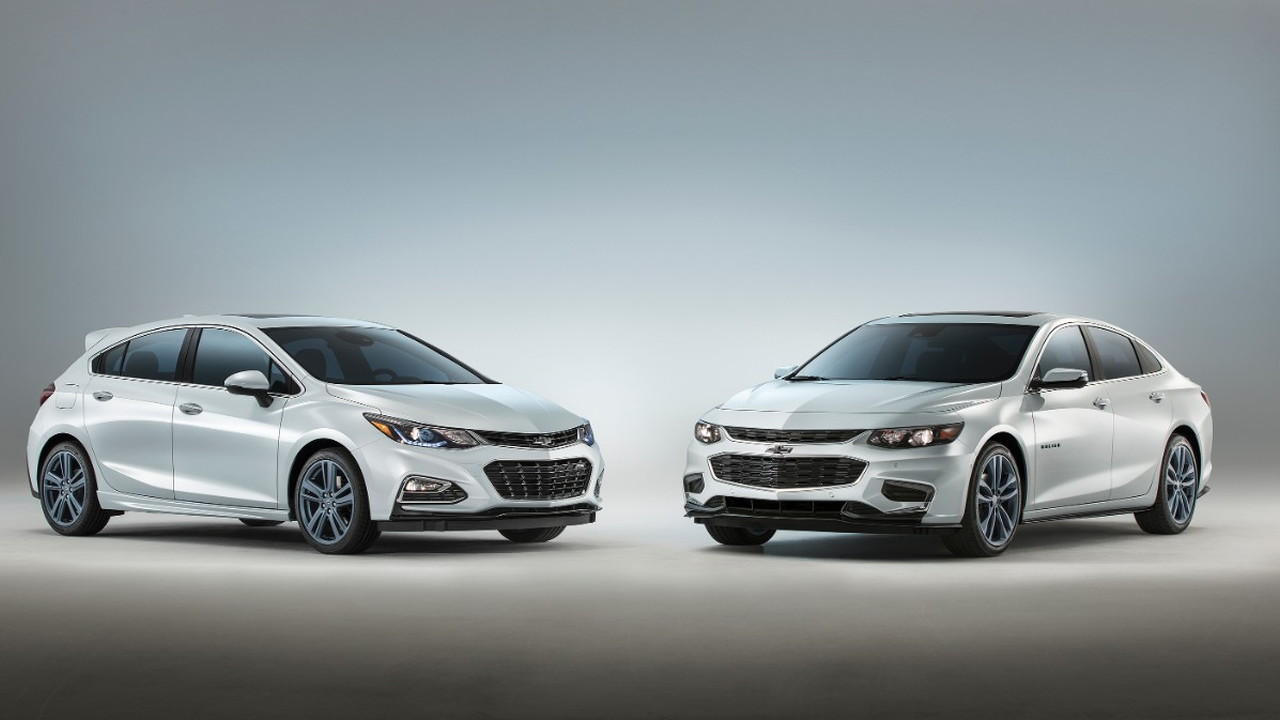 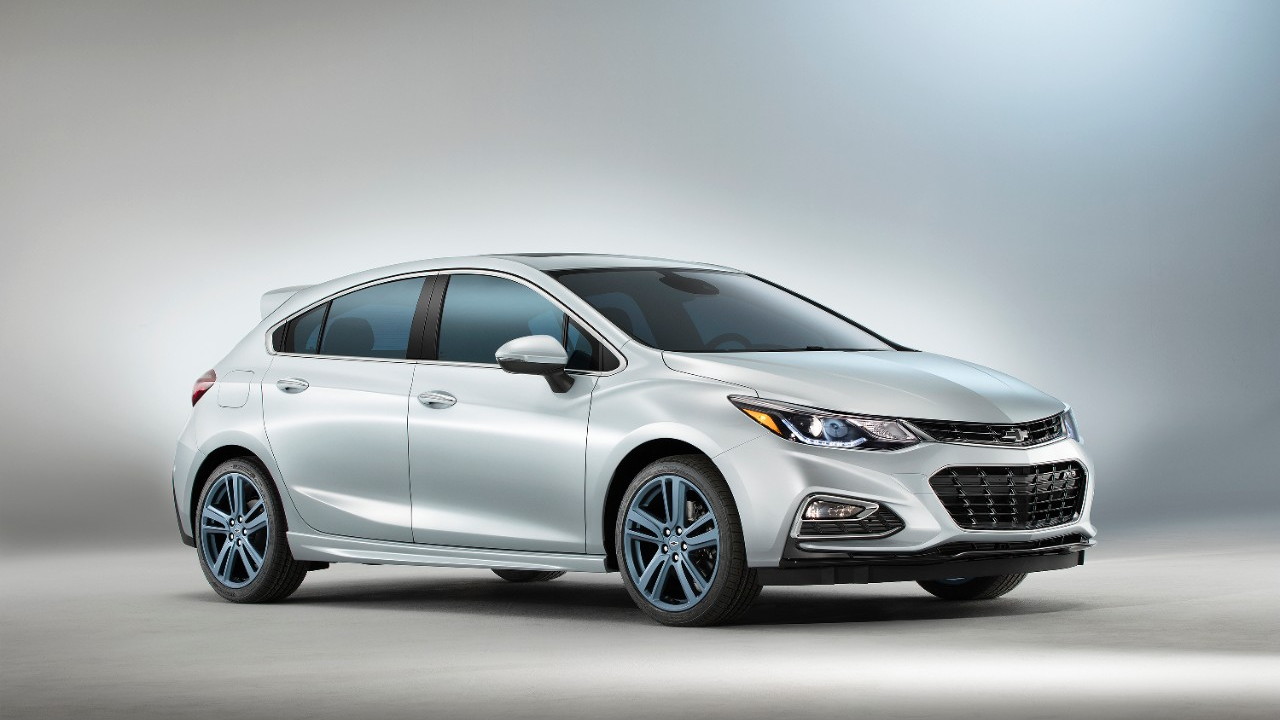 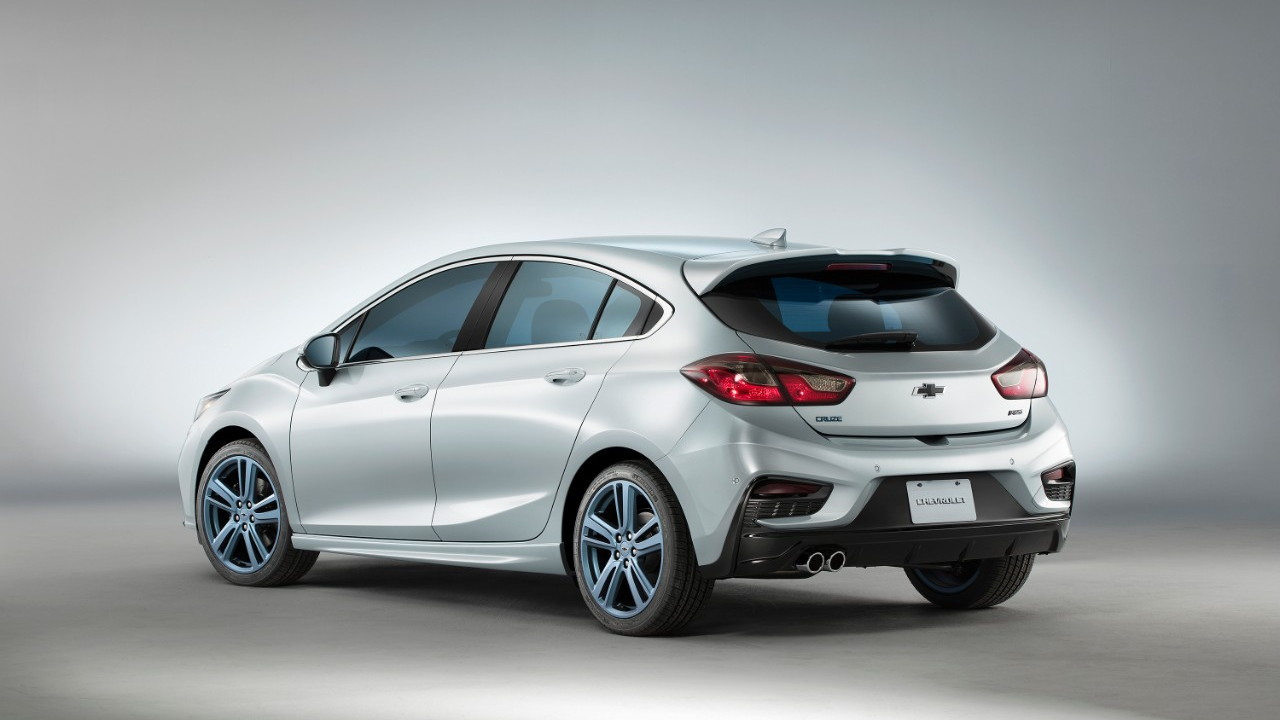 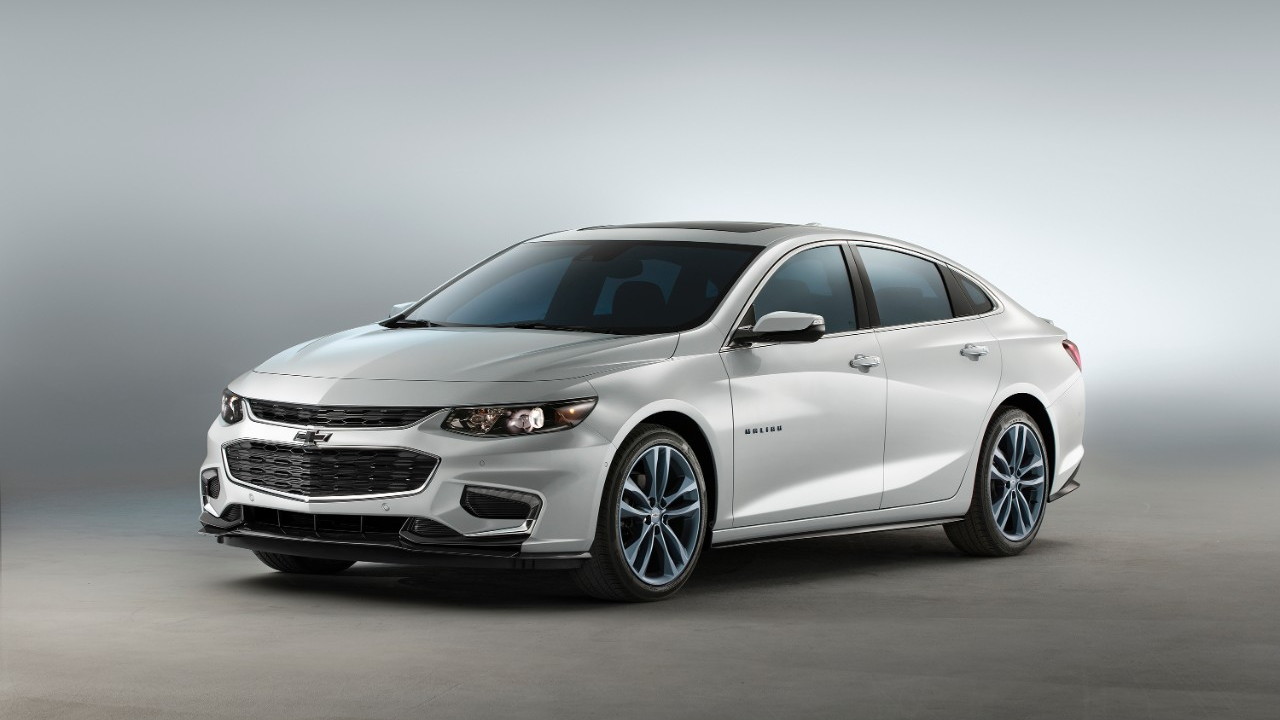 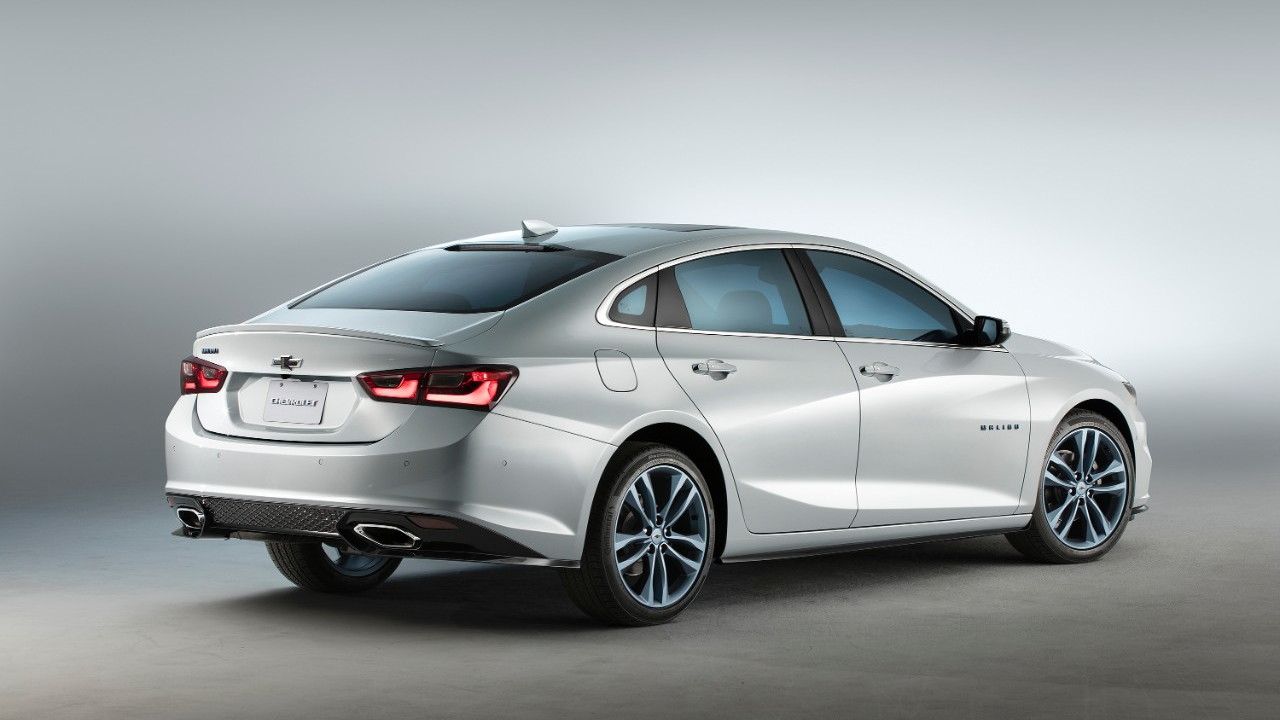 Unlike Hyundai and its wild race-prepped machines, Chevrolet is taking the conservative route ahead of the 2016 SEMA show. The Blue Line Concepts are the result of that path, and Chevy has a pair of vehicles wearing some tasteful upgrades with a small dash of performance enhancements thrown into the mix.

A Cruze Hatch RS will be on hand in Las Vegas, and the Genesis White paint on the body looks great. I'm not sold on the Slate Blue Metallic coloring on the wheels, but it certainly helps work in the Blue Line naming scheme. The Cruze also gets a chrome grille, which looks black in the photo above.

With the Malibu Blue Line Concept, Chevrolet didn't go as far with the performance enhancements. This one is more about an upgraded look. That Genesis White paintwork is seen again with the blue wheels, and here the Malibu gets a rear diffuser, blacked-out grille insert and bow-tie badging, a rear spoiler, and illuminated doorsills.

Like the Cruze Hatch, the Malibu also receives a lowered suspension setup and the upgraded brakes. There's no intake and exhaust on this one though.