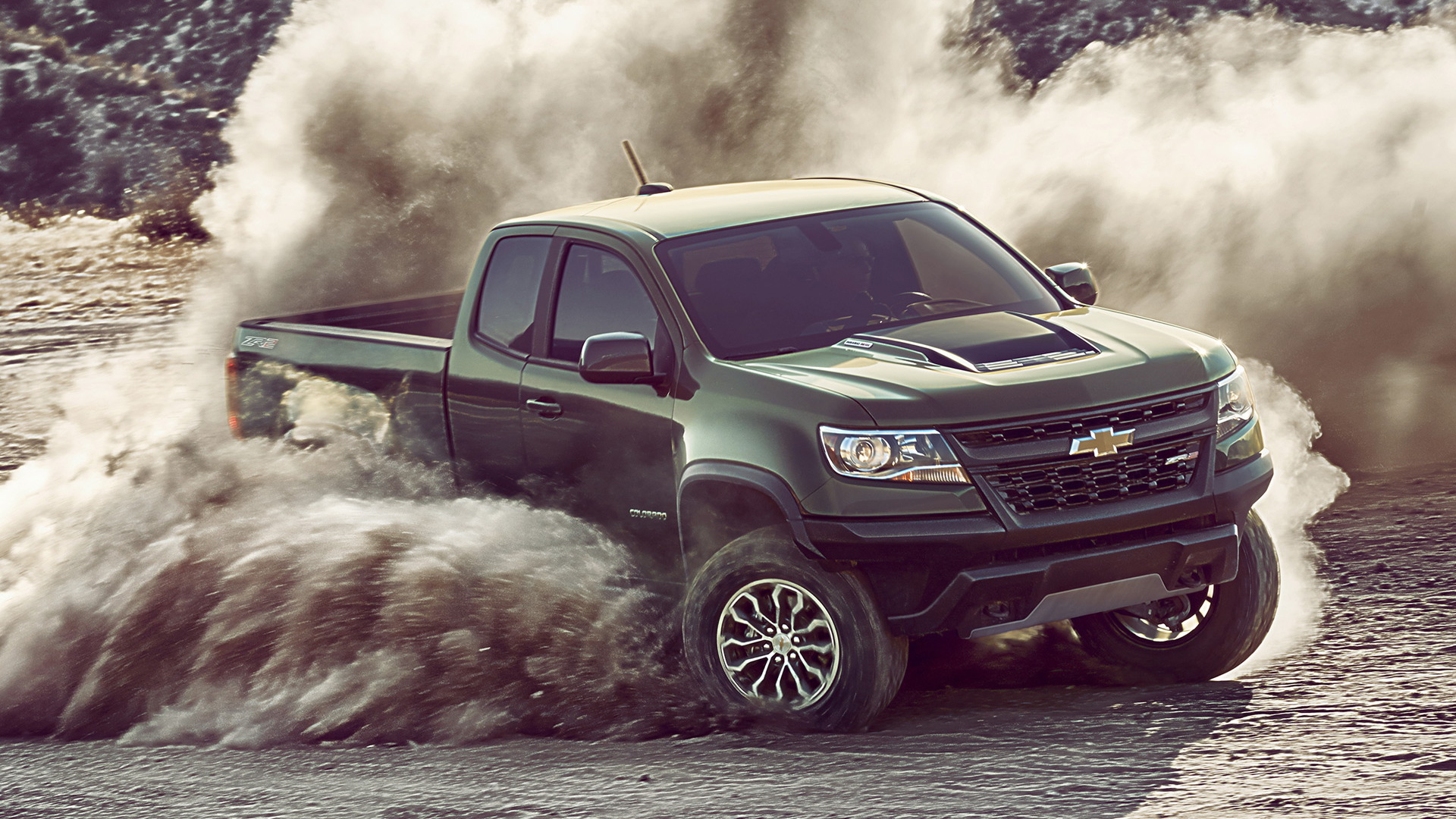 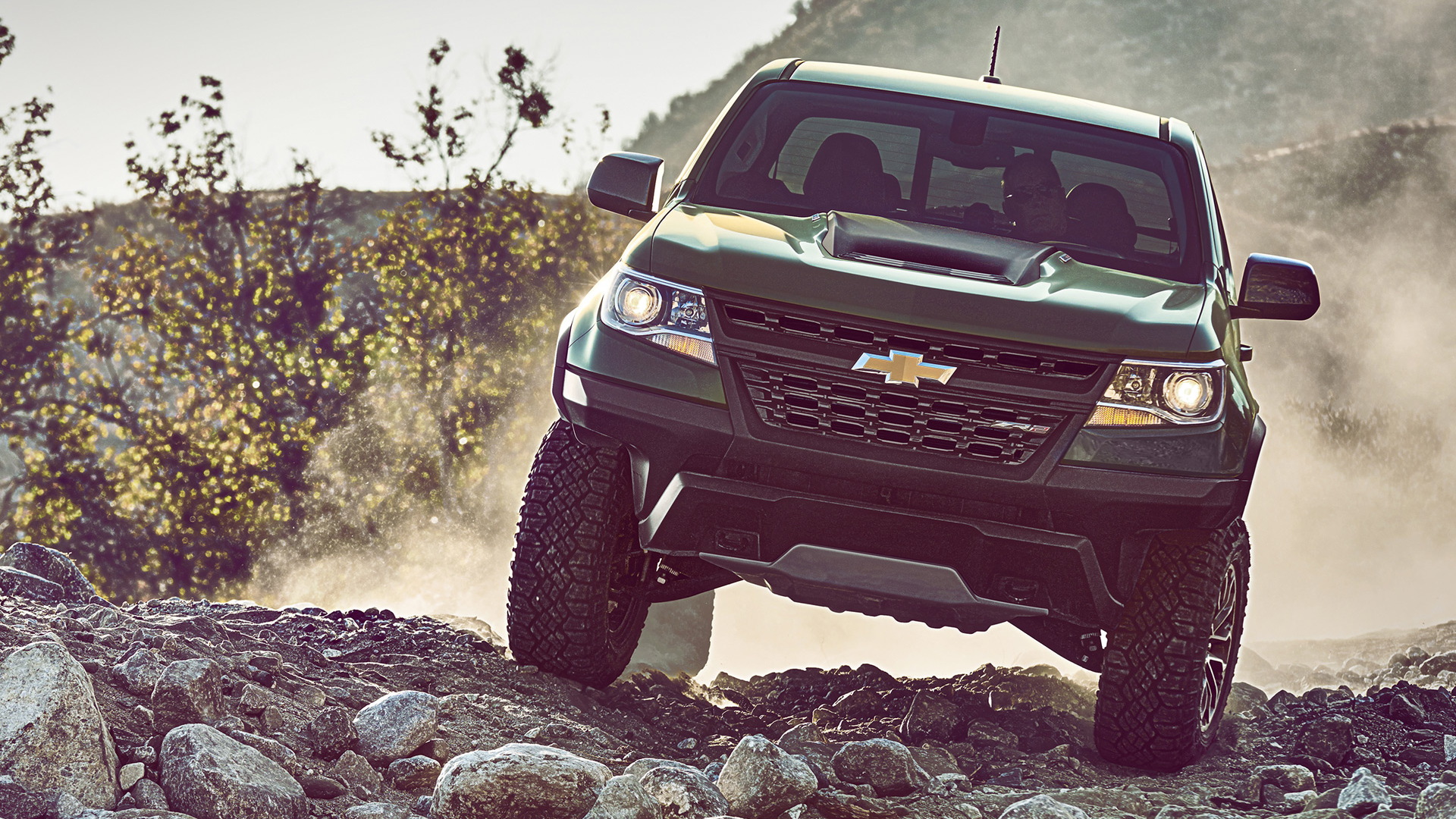 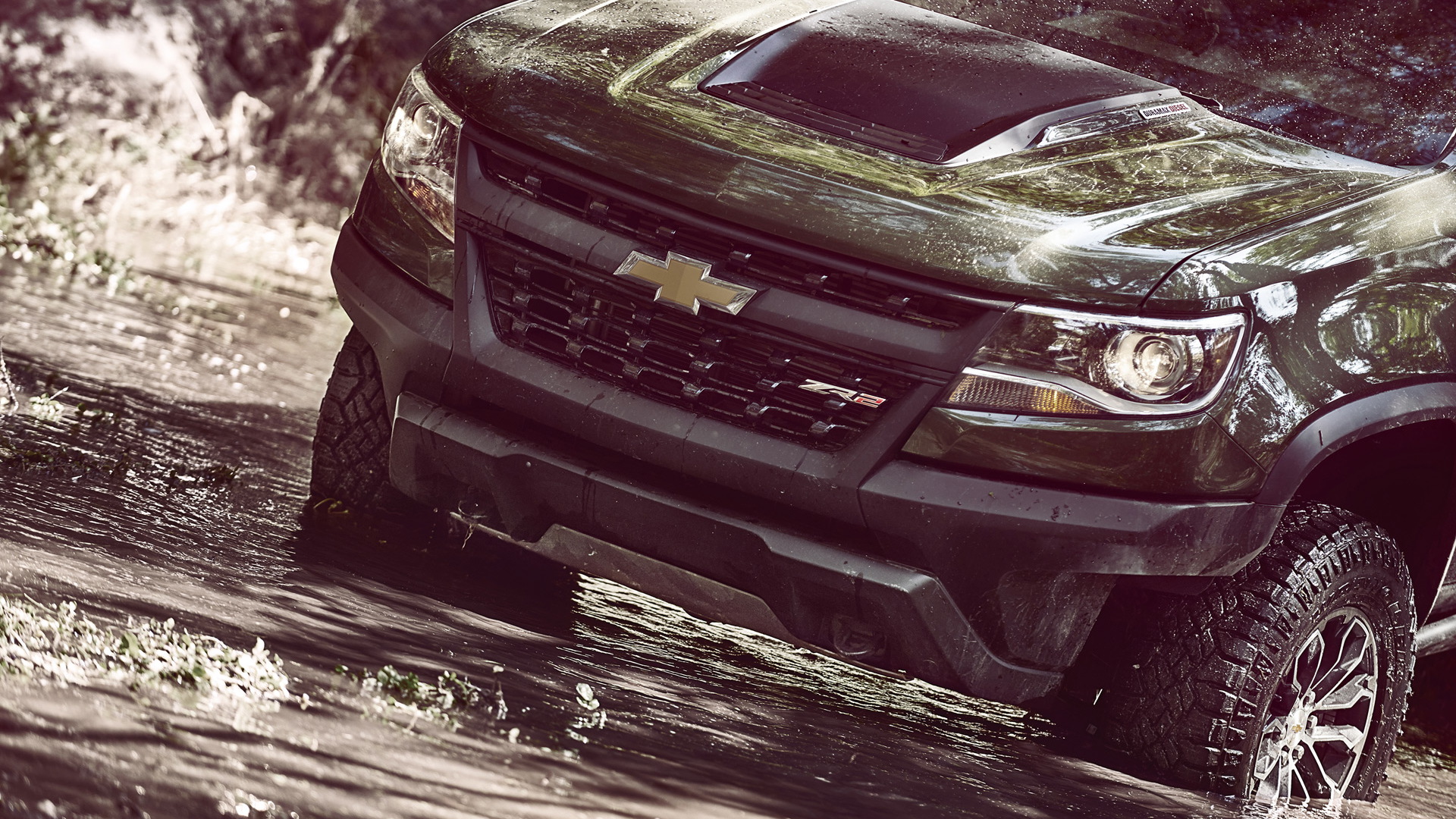 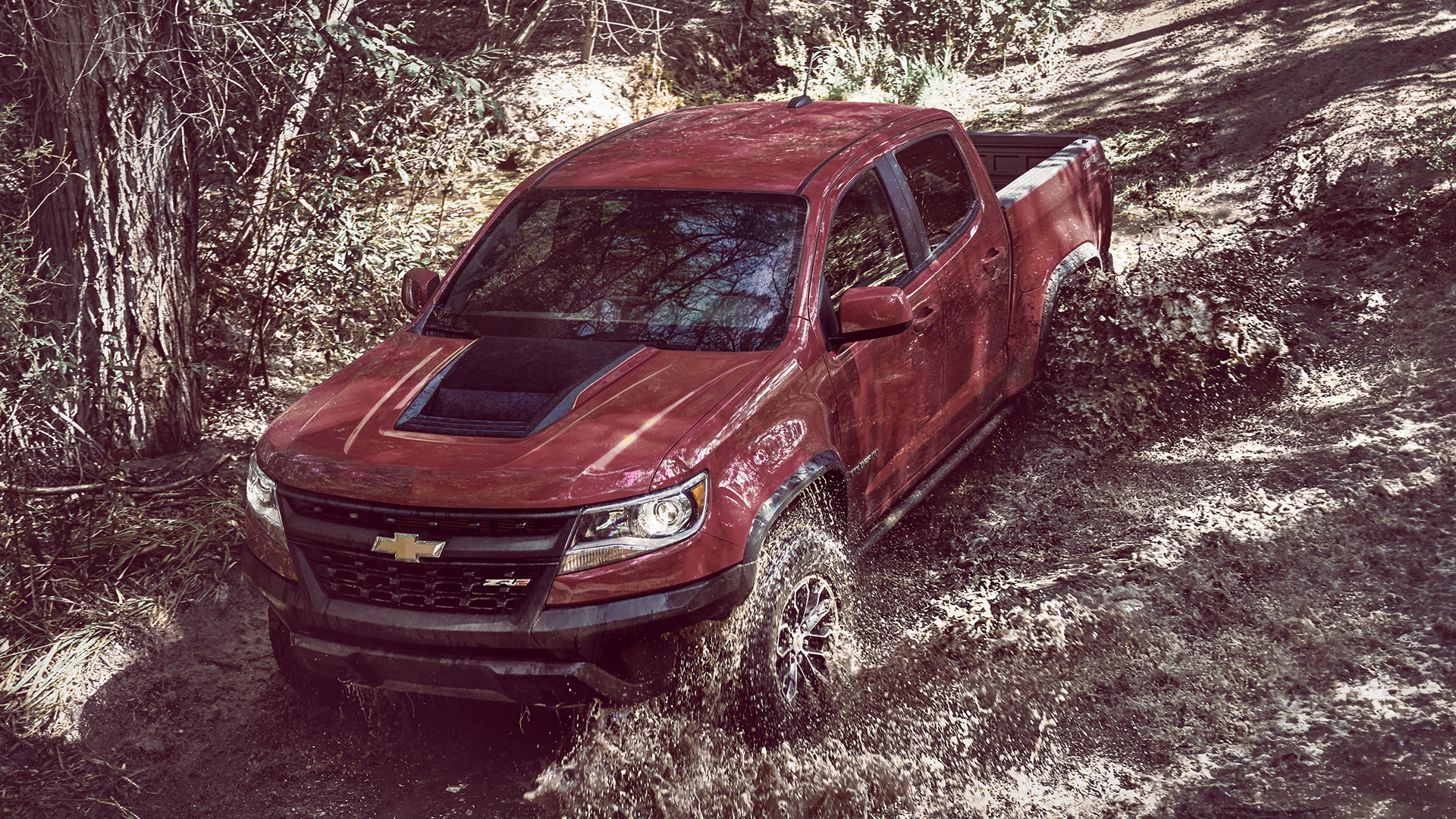 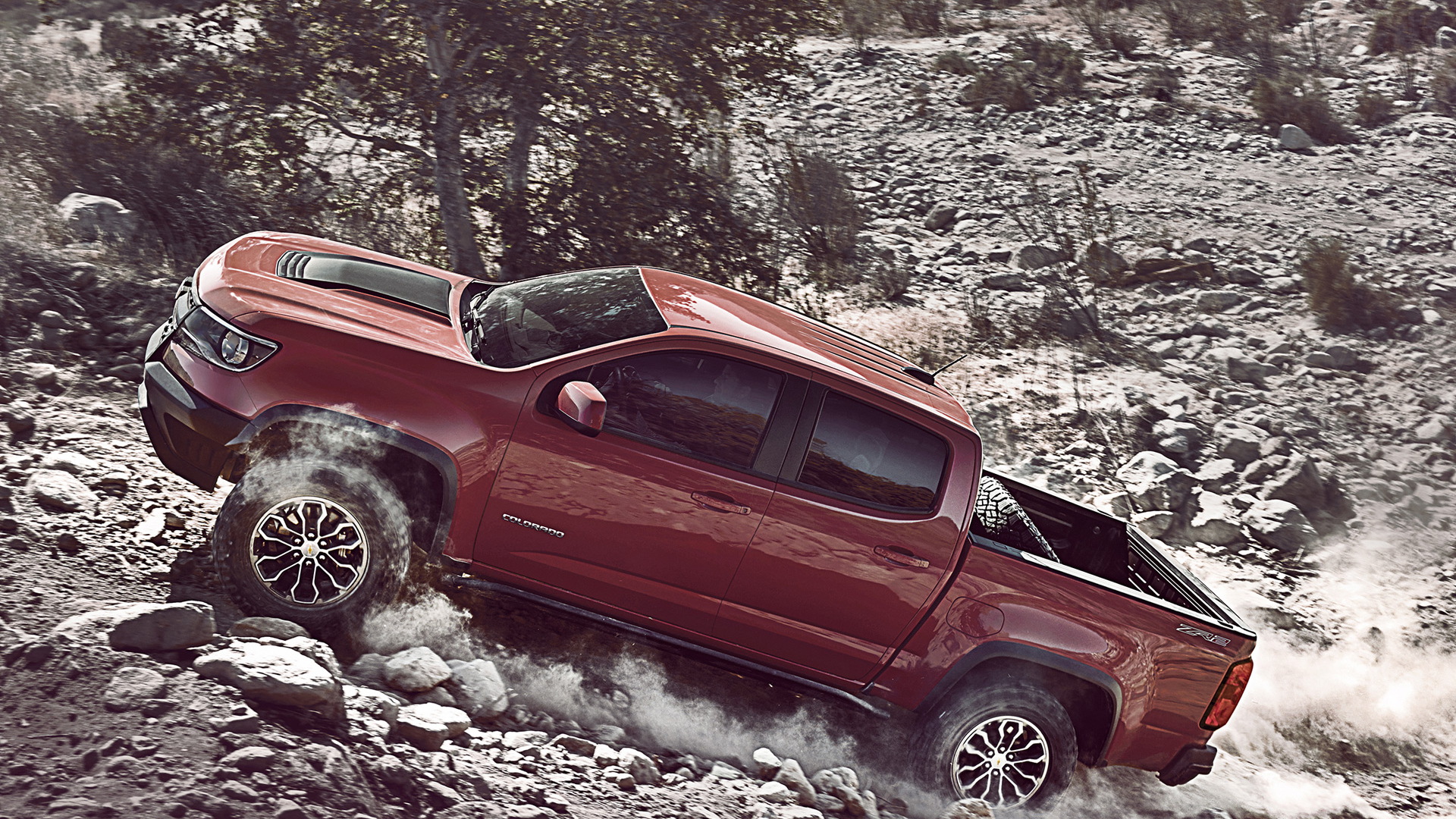 Chevy has a serious off-road truck in the form of the 2017 Colorado ZR2. It was finally unveiled at the 2016 Los Angeles auto show after being teased and hinted at for two years prior.

On Wednesday, Chevy confirmed that pricing for the Colorado ZR2 will start at $40,995, including a $940 destination charge. That’s a steep price to pay for a mid-size truck but the Colorado ZR2 is extremely capable and loaded with standard goodies.

The standard setup pairs an 8-speed automatic with the Colorado’s familiar 3.6-liter V-6, rated at 308 horsepower and 275 pound-feet of torque. As an alternative, buyers can opt for a turbocharged 2.8-liter diesel engine good for 181 hp and 369 lb-ft and still mated to an 8-speed auto.

A four-wheel-drive system complete with electronic-locking differentials front and rear and a transfer case is also standard. The real highlight, though, is the suspension system. The Colorado ZR2 is about 3.5 inches wider than a stock Colorado and 2.0 in higher. It also features the first off-road application of Multimatic’s Dynamic Suspensions Spool Valve (DSSV) damper technology which is designed to enhance ride and handling on or off the road.

Other standard items include 17x8-in alloy wheels wrapped in 31-in Goodyear Wrangler Duratrac off-road tires; underbody protection; a modified rear axle with a 3.42 ratio; a Trailering Package that includes a trailer hitch and 7-pin connector; a spray-on bedliner; and unique grille and hood treatments.

There’s also a number of tech features in the cabin including an infotainment system with 8.0-in touchscreen; a 6-speaker stereo; a rearview camera; USB ports and OnStar 4G LTE with built-in Wi-Fi.

Potential rivals for the Colorado ZR2 include the Jeep Wrangler Rubicon and Toyota Tacoma TRD Pro.

Sales commence in the spring.