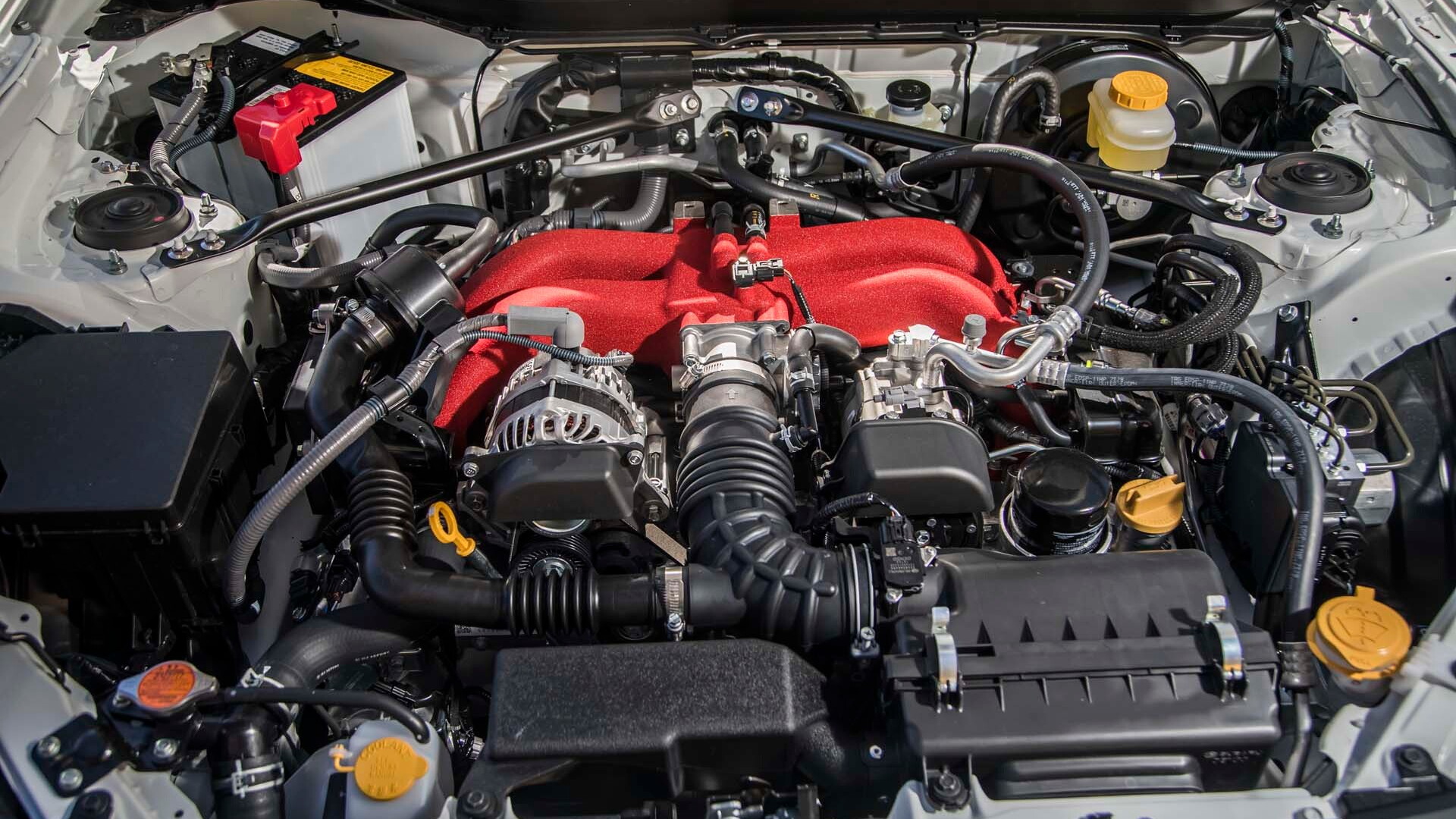 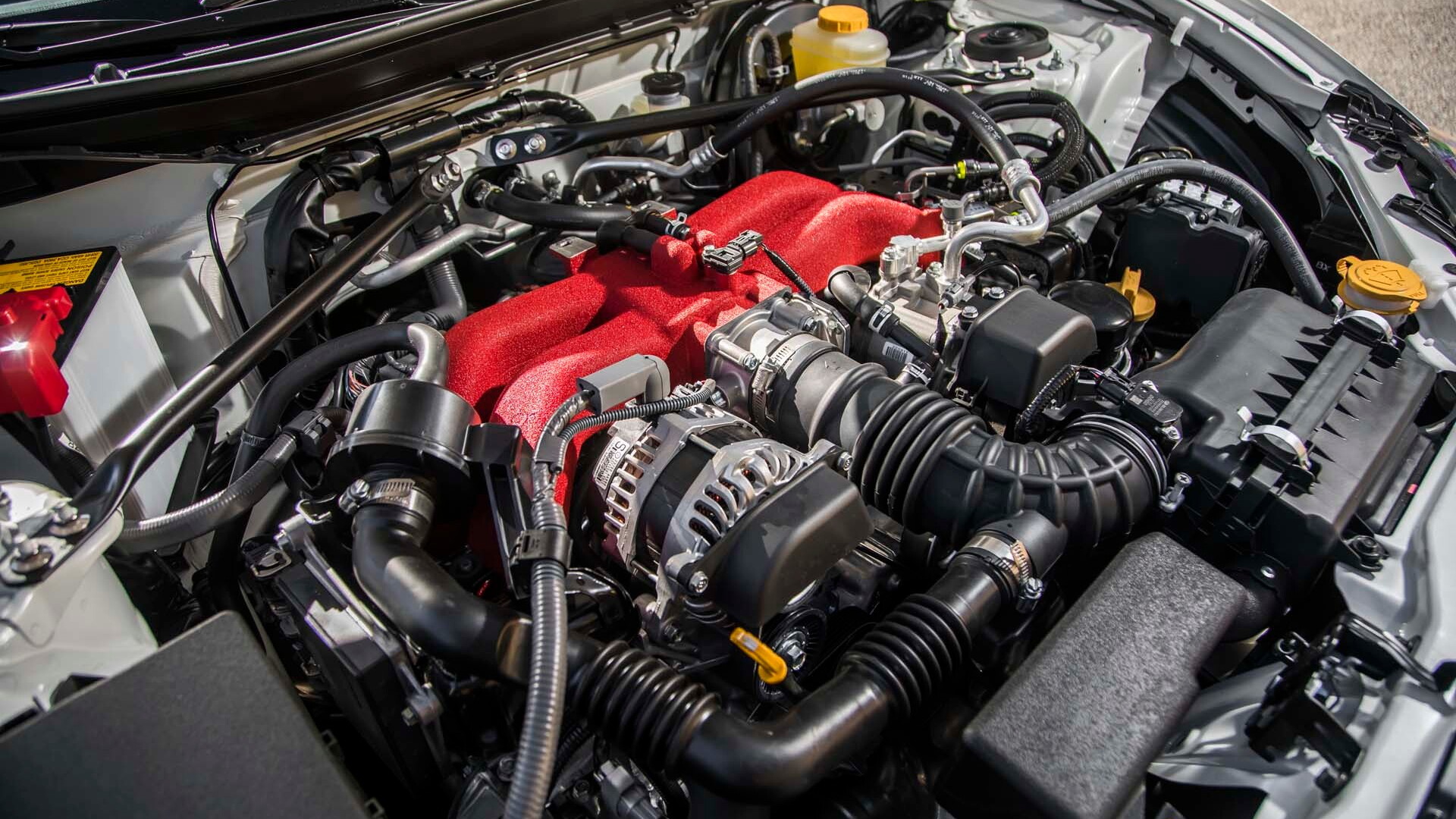 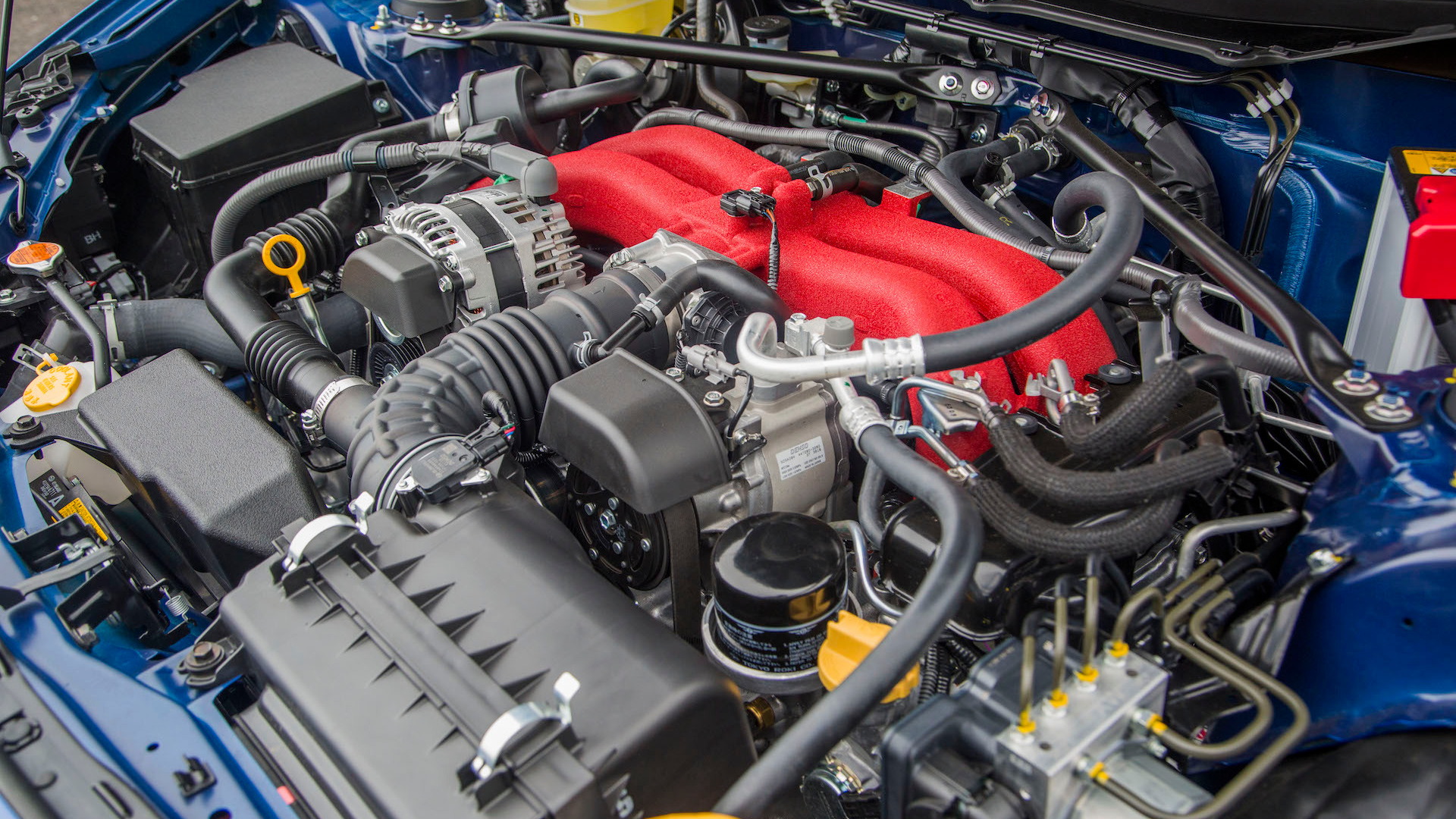 We knew it. Deep down inside, you knew it, too. And now it's confirmed. Two Subaru officials have told us there will be no turbocharged, STI, or convertible version of the current BRZ.

While that news might crush you, know this: that's for the current BRZ, which has now been on sale for five years. It's too late in the product cycle to make major changes to the car at this point.

A second generation of the Subaru BRZ--and its twin the Toyota 86--has been confirmed. As to whether or not we'll see a hotter, more powerful version of the next-gen BRZ, perhaps with a turbo under its hood, well, that could be still on the table.

A total of some 55,000 BRZs have been sold around the world and more than 26,000 of those have been sold in the U.S. Given the limited market and those sales numbers, a convertible isn't likely. However, it, too, isn't off the table completely for the next-gen car. Subaru and Toyota would have to plan a convertible from the start. They didn't this time around. I wouldn't hold my breath on that one.

If a turbocharged model does happen in the second-generation BRZ, it would likely be an STI model. Why? An STI represents a higher performance model, and an STI BRZ would likely get a turbocharger, as well as other things like bigger brakes and suspension tweaks.

Simply can't wait and must have a more powerful Subaru BRZ right this second? Well, there are a dozen or more aftermarket options for your forced-air pleasure. Of course, installing one of those turbos will void your warranty and dramatically change the character of your BRZ.

So there you have it. You can quit asking about a turbocharged BRZ, a convertible BRZ, and an STI BRZ. Same goes for the Toyota 86. The record is straight.