Ford Motor Company [NYSE:F] this week unveiled an updated version of its Mustang. Fans are divided on the new styling but it’s hard not to love the mechanical updates, especially the more powerful V-8 in the Mustang GT. That said, there are sure to be many saddened by the demise of the V-6 option. 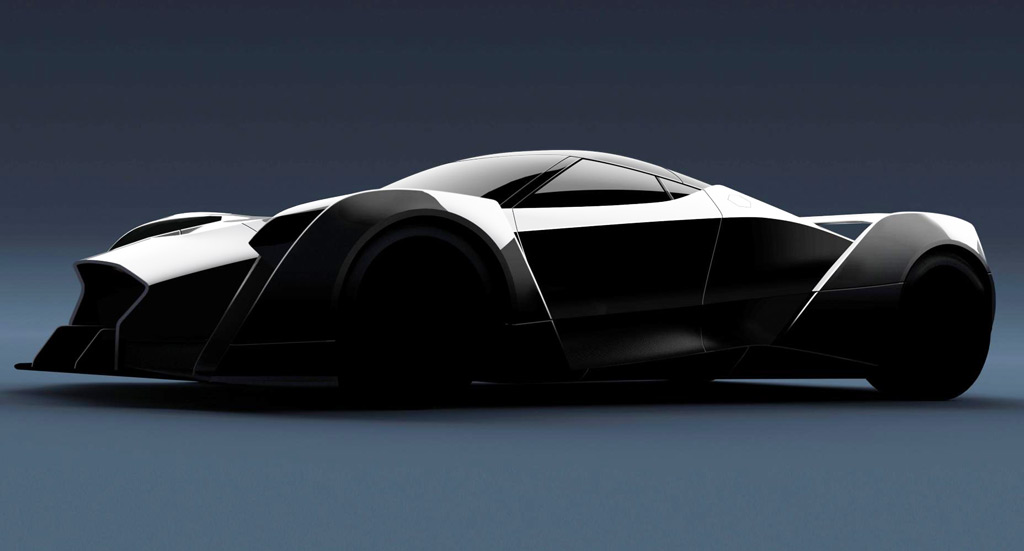 Yet another company no one’s heard of has announced plans for an electric supercar. The latest is the Dendrobium from Singapore’s Vanda Electrics, which teamed up with Williams Advanced Engineering to develop the car. It debuts in March at the 2017 Geneva auto show. 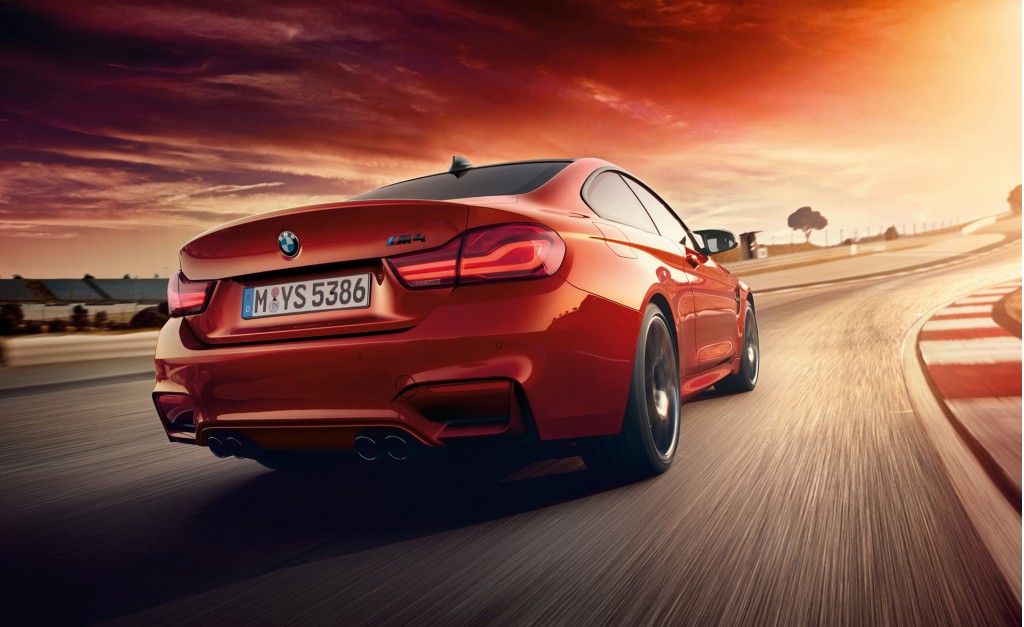 BMW’s M4 has just been updated along with the rest of the 4-Series range. Unfortunately there’s no extra power to report on but there is this lovely color that BMW calls Sunset Orange. It’s sure to be a hot option for the popular M car. 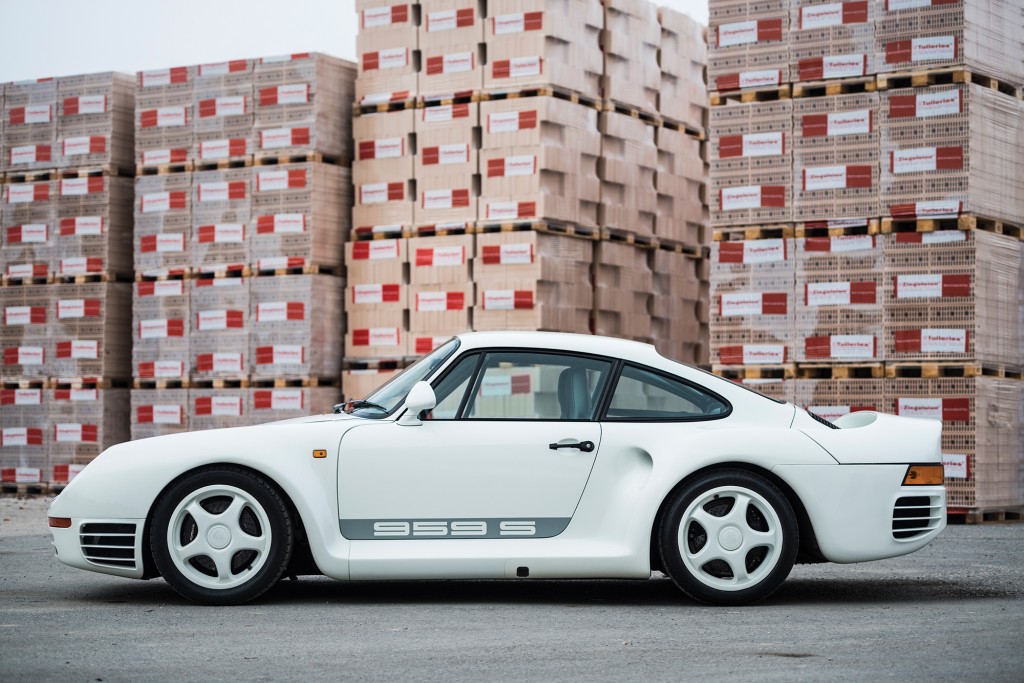 This Porsche 959 is alleged to be the very first example of the car in the United States, brought in even before Bill Gates famously imported his. It’s one of just 29 Sport models built, and it will soon be going under the hammer. 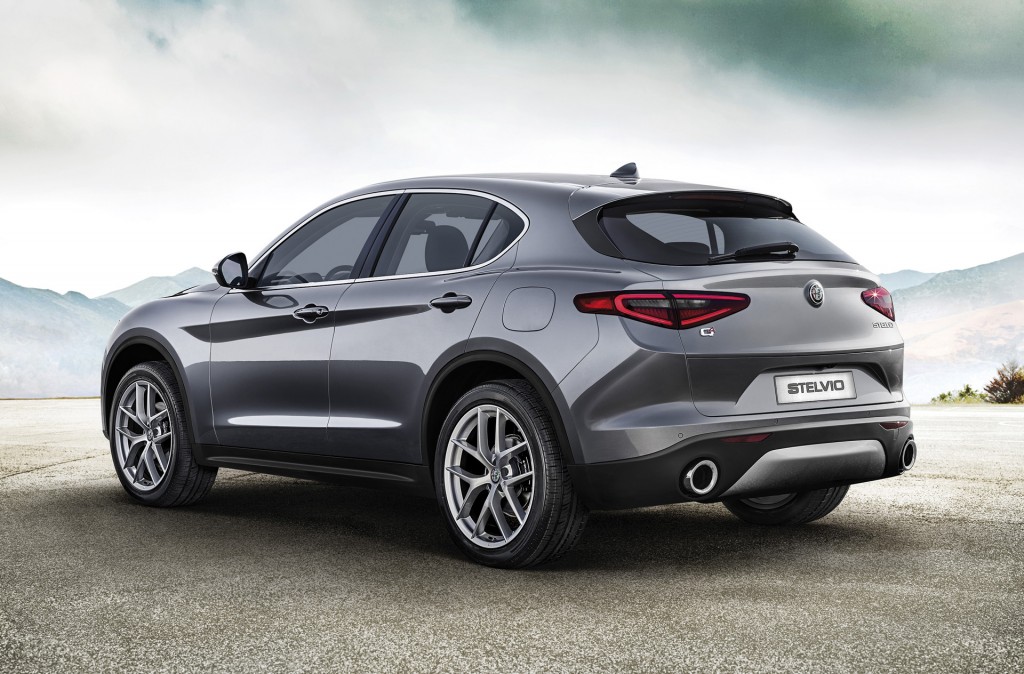 Alfa Romeo this week revealed its upcoming Stelvio in standard trim. We’re glad to report that the SUV looks good even without the upgrades of the Quadrifoglio model. And with 280 horsepower on tap, it certainly won’t be a slouch. 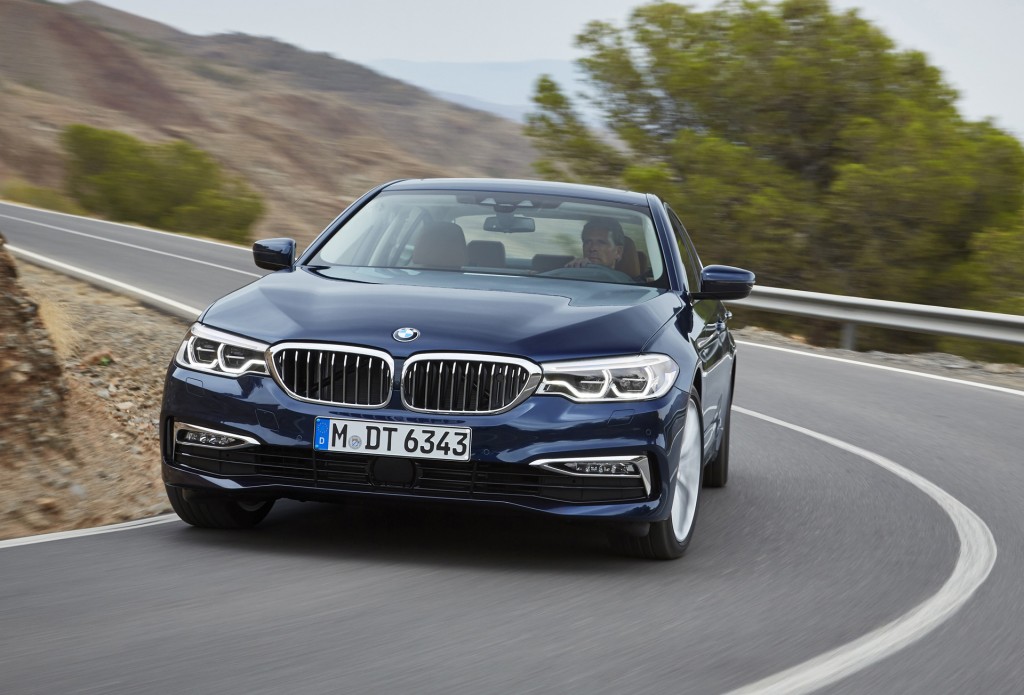 Also this week we posted up our first drive review of the redesigned BMW 5-Series. The car is stiffer, lighter and loaded with more tech than the outgoing model. It’s also significantly quicker. 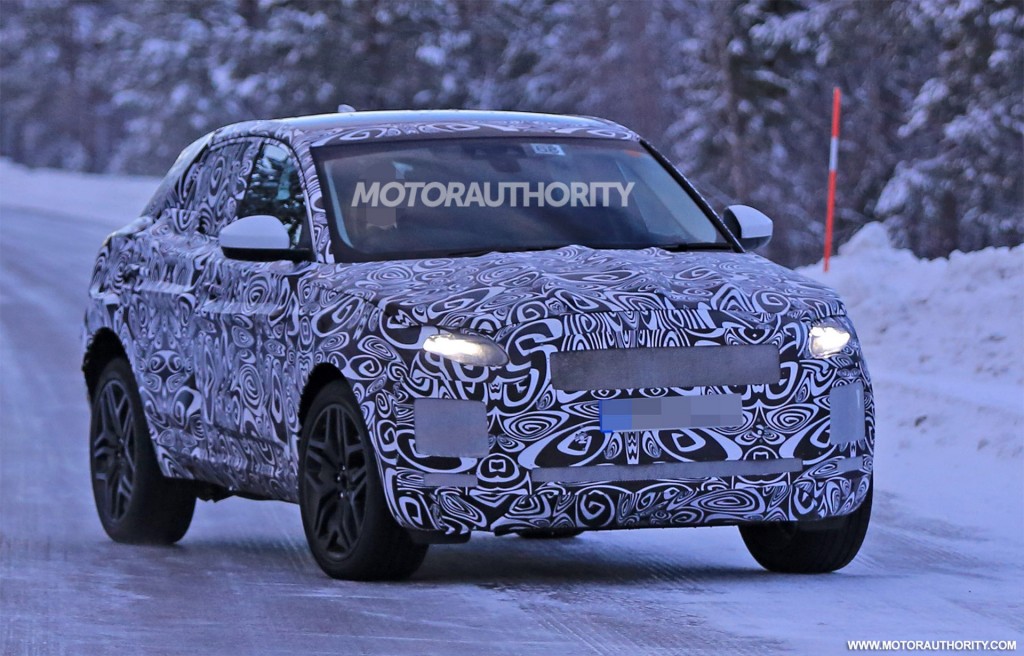 One of the upcoming vehicles we spied this week is a new SUV from Jaguar likely to be called an E-Pace. Its development shouldn’t come as a surprise given the stellar success of the F-Pace. The SUV in its first year on the market has catapulted to the top of the sales chart at Jaguar. 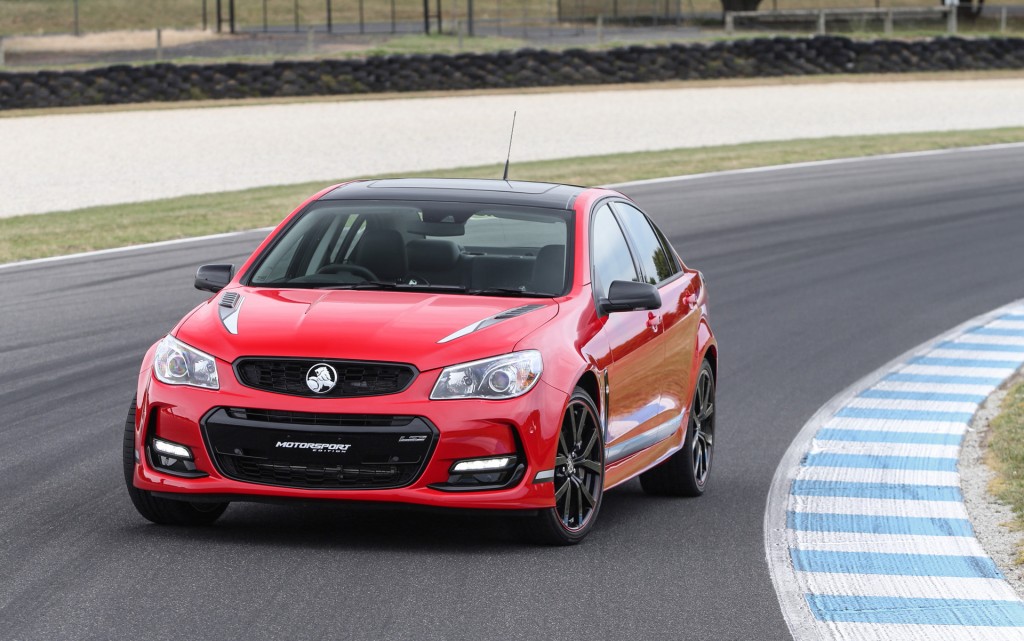 And finally it’s with a touch of sadness that we bring you this photo of a special edition Holden Commodore built to mark the end this year of the Australian-built Commodore’s four-decade run. All future examples of the Holden sedan will be simply a rebadge job of Opel’s Insignia. The demise of the Aussie-built Commodore also means the end of our Chevrolet SS.