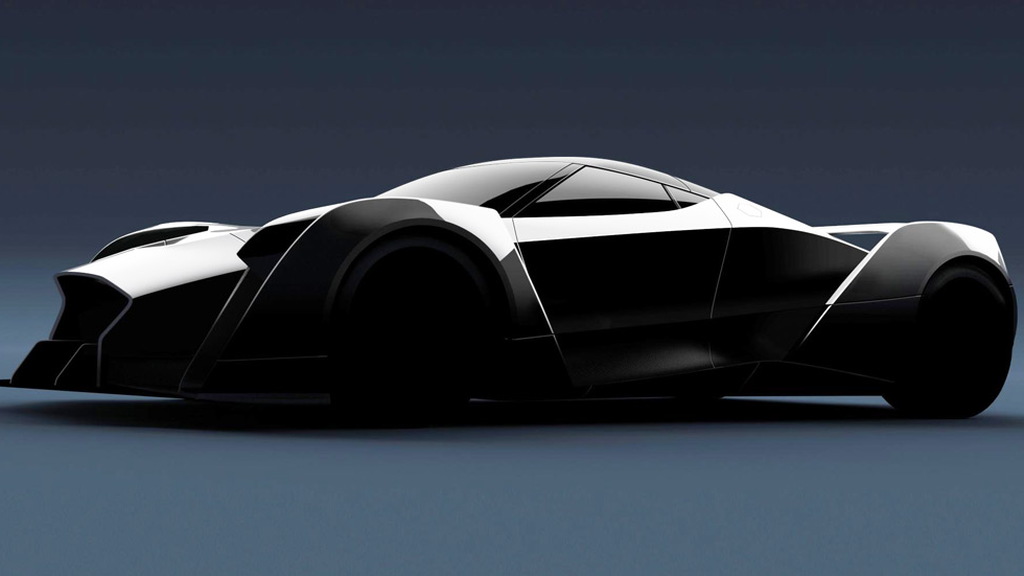 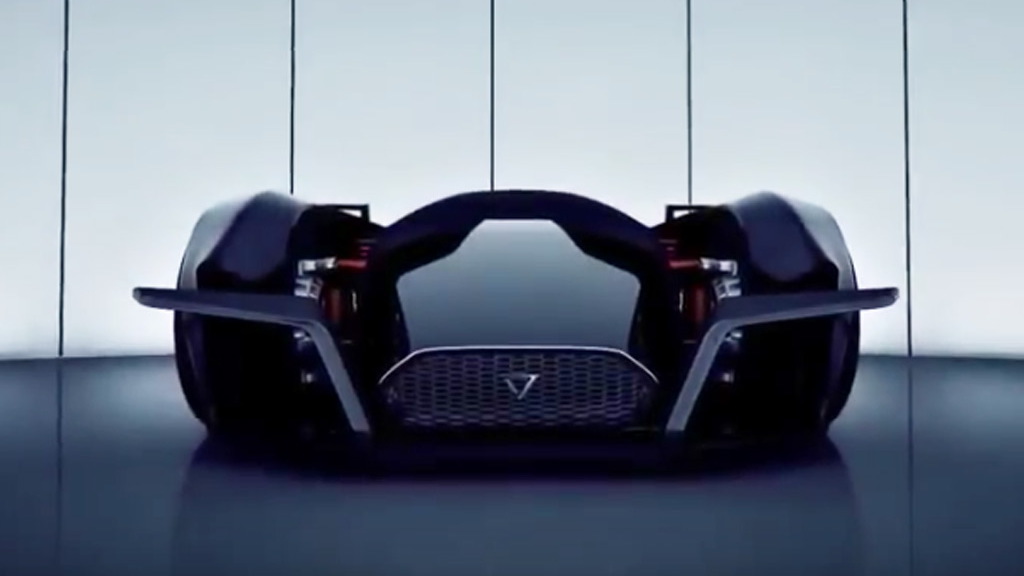 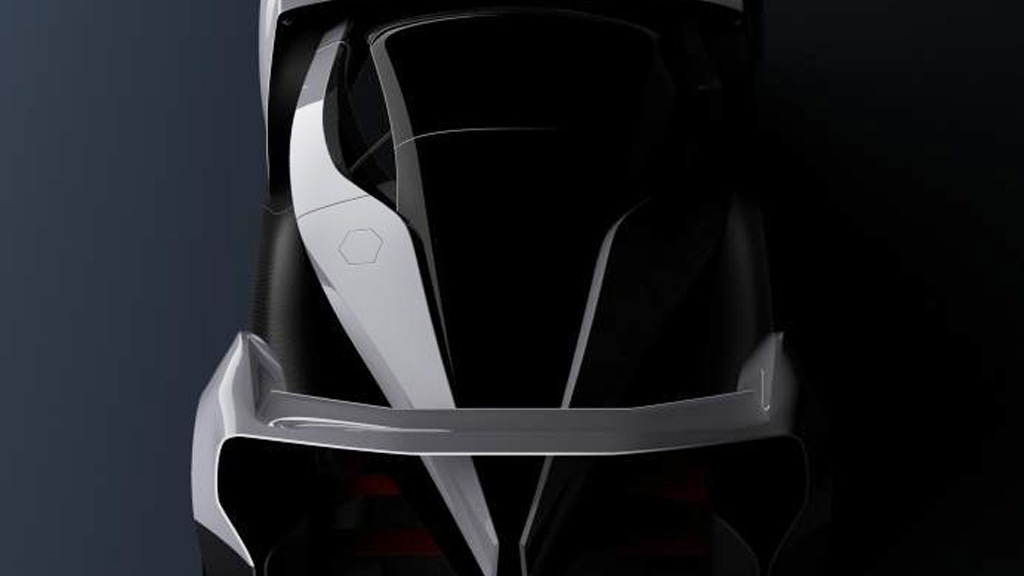 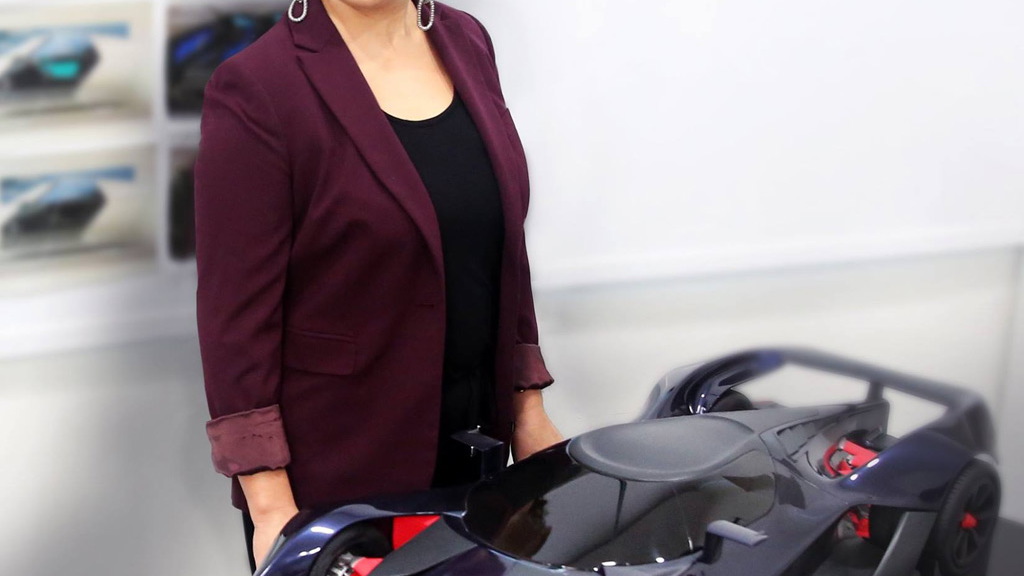 A firm out of Singapore has confirmed plans to unveil an electric supercar concept called the Dendrobium at the 2017 Geneva auto show.

The firm is Vanda Electrics whose existing products include an electric scooter and a small electric delivery truck. The supercar is a much more ambitious product, but Vanda had a little help in its development.

Williams Advanced Engineering serves as technical partner in the Dendrobium project and will also help with eventual production should it receive the green light. Vanda says it is also looking at additional areas of collaboration.

In case you were wondering, Dendrobium is the name for a genus of orchids native to Singapore. As a reflection of this, Vanda’s supercar is said to feature an automated roof and doors that when open are meant to resemble one of the orchids. The only other information we have is that the car will feature an interior lined in Bridge of Weir leather.

Should the Dendrobium make it to production, it will already be faced with some competition. The list includes the Rimac Concept_One and Nio EP9.

“Dendrobium is the first Singaporean hypercar and the culmination of Vanda Electrics’ expertise in design and technology,” Vanda CEO Larissa Tan said in a statement. “We are delighted to be working with Williams Advanced Engineering, world-leaders in aerodynamics, composites and electric powertrains.”

The 2017 Geneva auto show starts March 7. To learn about some of the other vehicles appearing at the show, head to our dedicated hub.