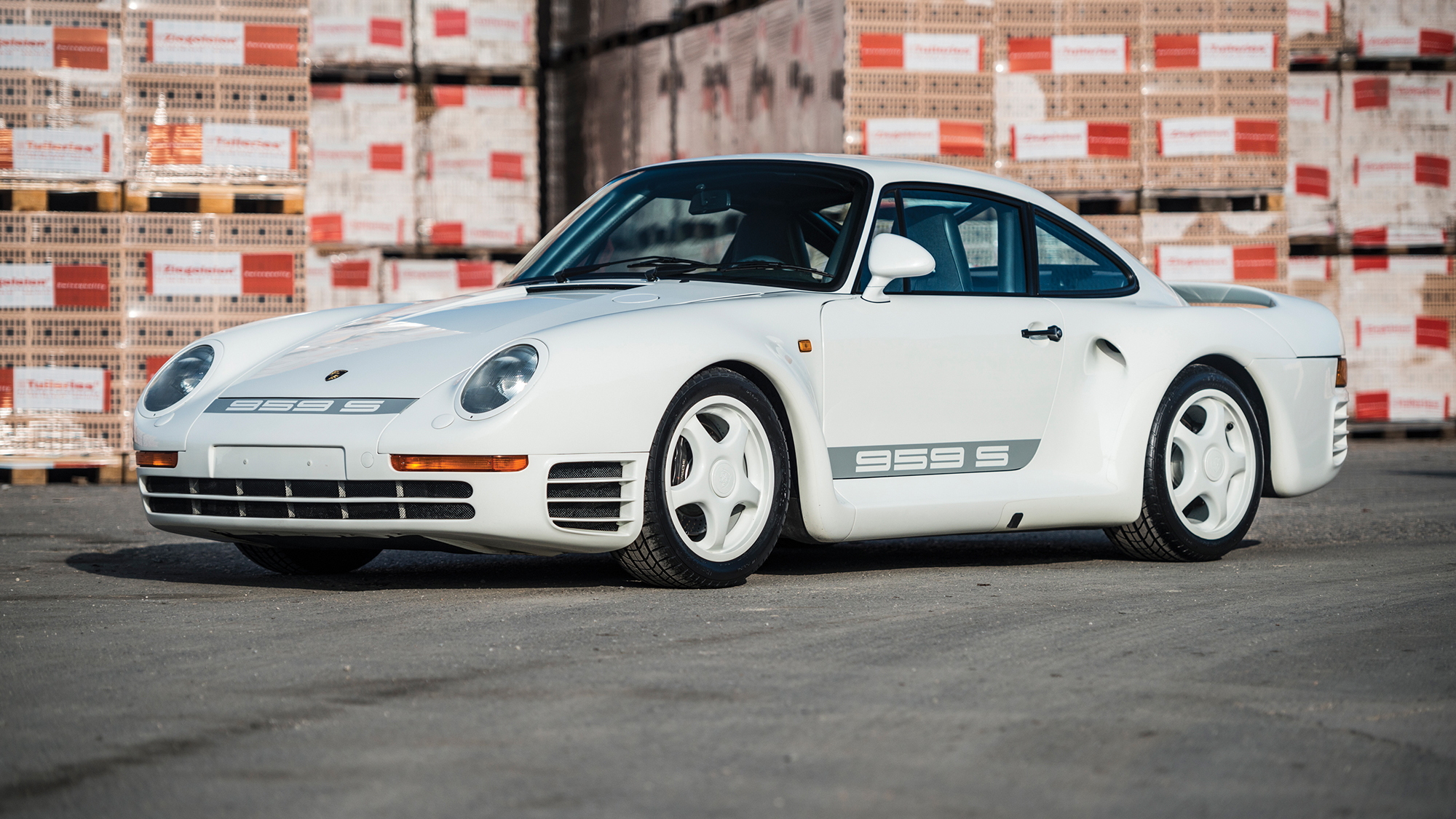 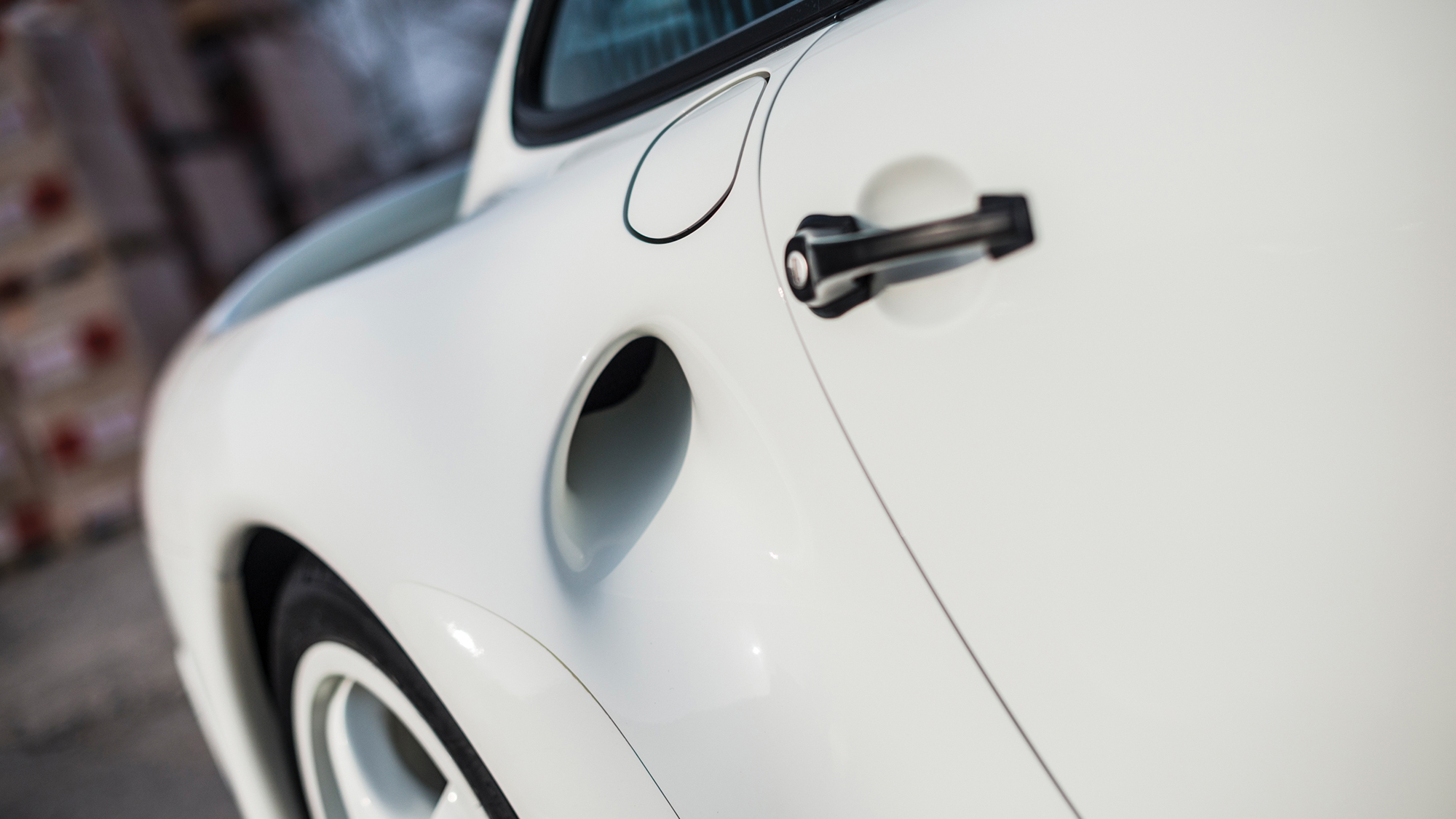 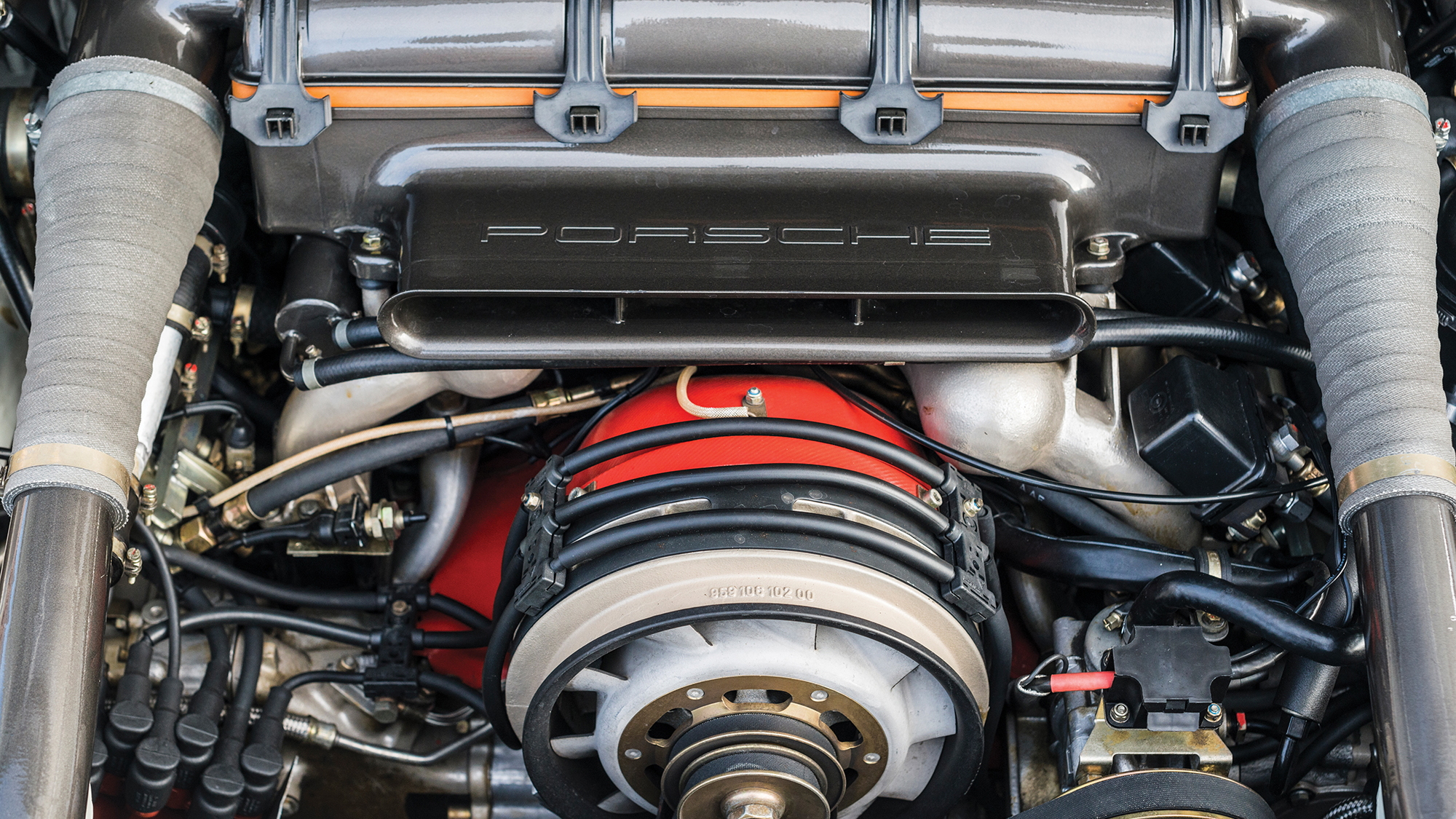 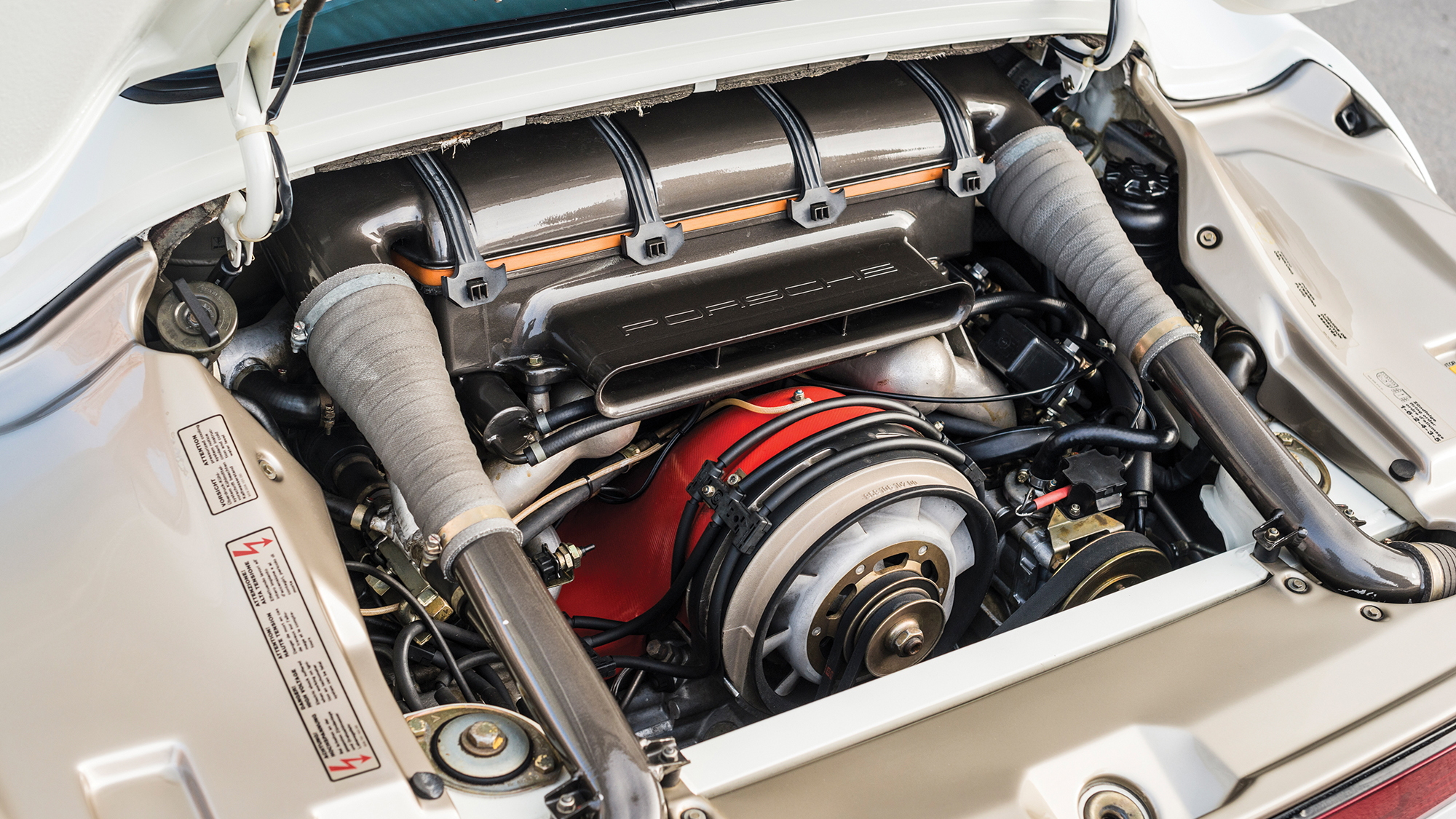 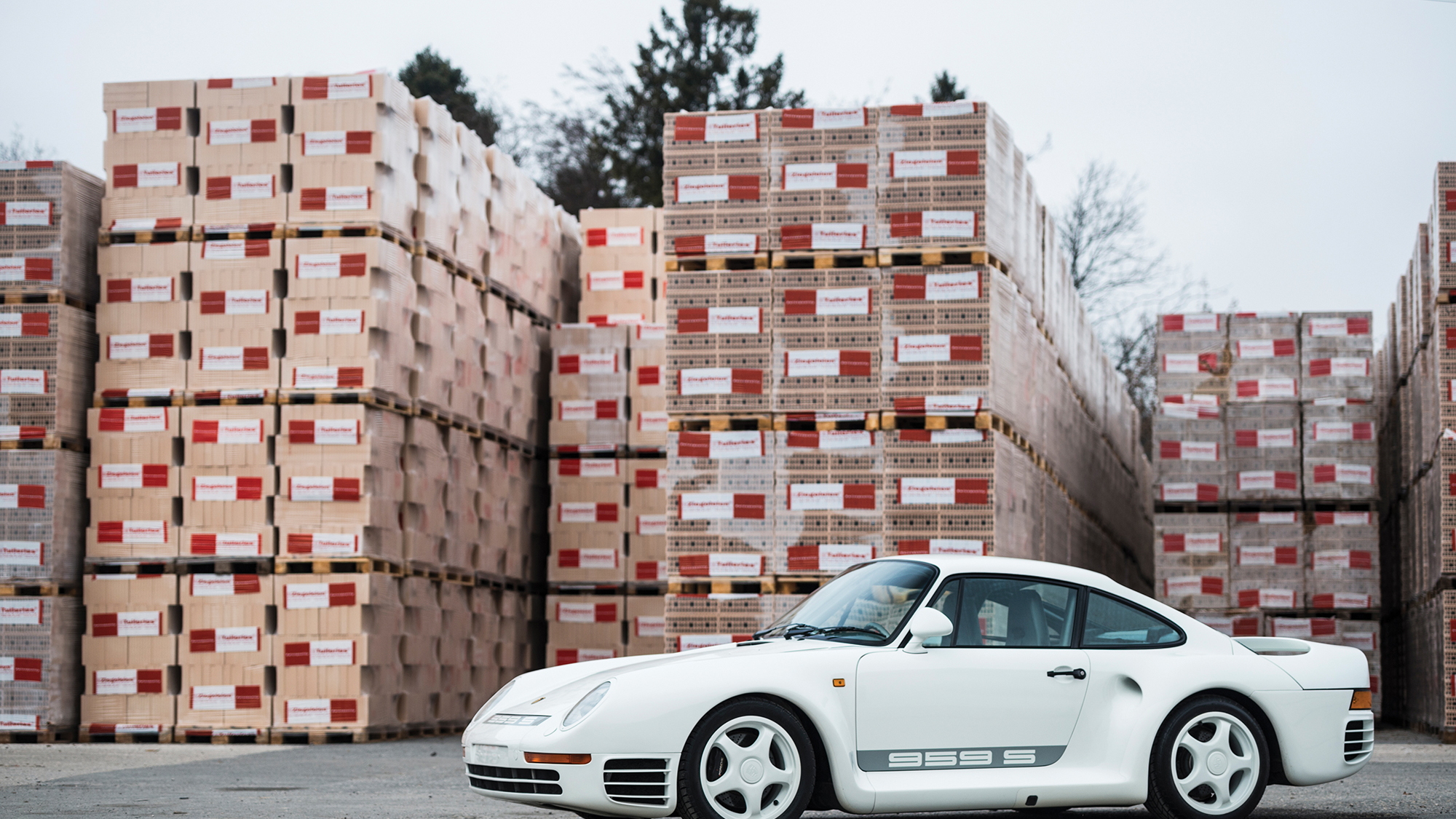 To some, the Porsche 959 is one of the most intriguing sports cars of the modern era.

It was forbidden fruit on these shores until Bill Gates helped change the laws and brought on the arrival of Show and Display rules. He wasn't the first person to bring a Porsche 959 into this country, though, as that honor fell to renowned Porsche fan Vasek Polak, Jr. His 1988 Porsche 959 Sport was just one of 29 Sport models built, and it's the first one registered here in the States. It's now heading to auction in Paris, and it will undoubtedly capture a handsome sum of cash.

Polak, Jr. is the son of, well this should be easy, a man named Vasek Polak. Senior is responsible for helping Porsche flourish in the United States. He was a Czech immigrant who found work with the U.S. Army before eventually moving to America. In 1959, he worked with Ferry Porsche to establish the first Porsche-only car dealership in the country. His son obviously fell in love with the brand and later bought this 959 Sport in the late 1980s.

The car was picked up in Stuttgart where it was driven around Europe for a bit. Then, somehow, Polak, Jr. shipped it home and managed to get it into the country. Since then it's gone on to two more owners, with the latest owning a massive Porsche collection in Switzerland. This very car served as the centerpiece of that collection and also spent time with Porsche as a museum piece.

Now it's heading to a new home. It's one of 345 Porsche 959s ever built, and as mentioned one of 29 Sport models. The rest were Komfort models. On the Sport, Porsche ditched the leather interior for cloth and added a roll cage and four-point harnesses. The more complex suspension was tossed out in favor of a simple yet proven coil-over setup, and the air conditioning and stereo were also left in the parts bin. The 959 Sport was a more focused, hard-core, actual race car for the street compared to the Komfort.

Porsche installed a pair of turbochargers to aid the 2.8-liter flat-6 engine and push it to make 450 horsepower. It could blast from 0-60 mph in around 3.5 seconds, and it was essentially a Group B Rally Car that happened to be street legal. This car was created at a point in history when vehicles like the Dodge K-Car existed. It was an alien rocketship designed to win races and warp minds.

This car will go on the block at the RM Sotheby's auction on February 8 in Paris, France. That may be a long way to go to a acquire a car, but this isn't just any car.