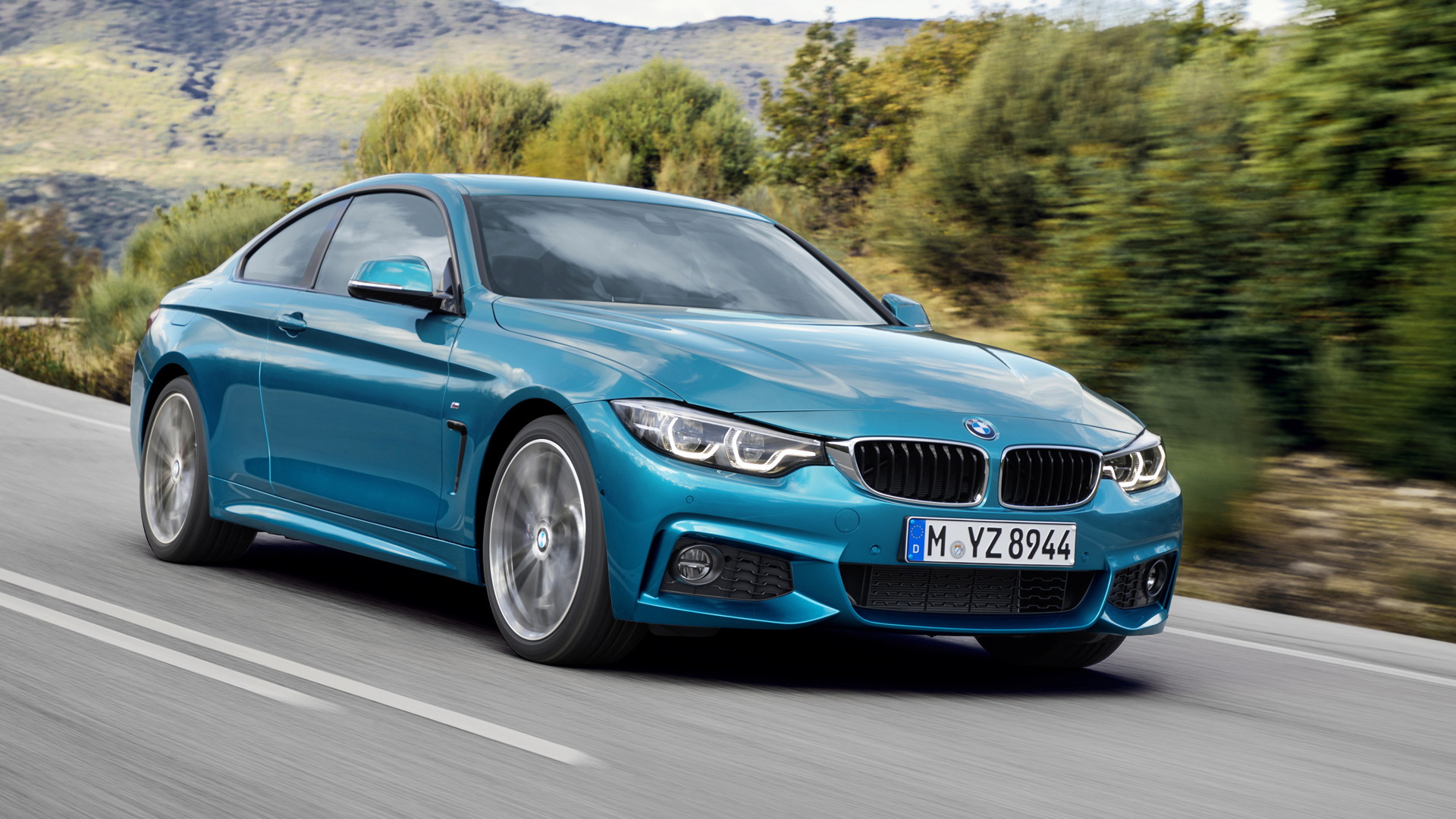 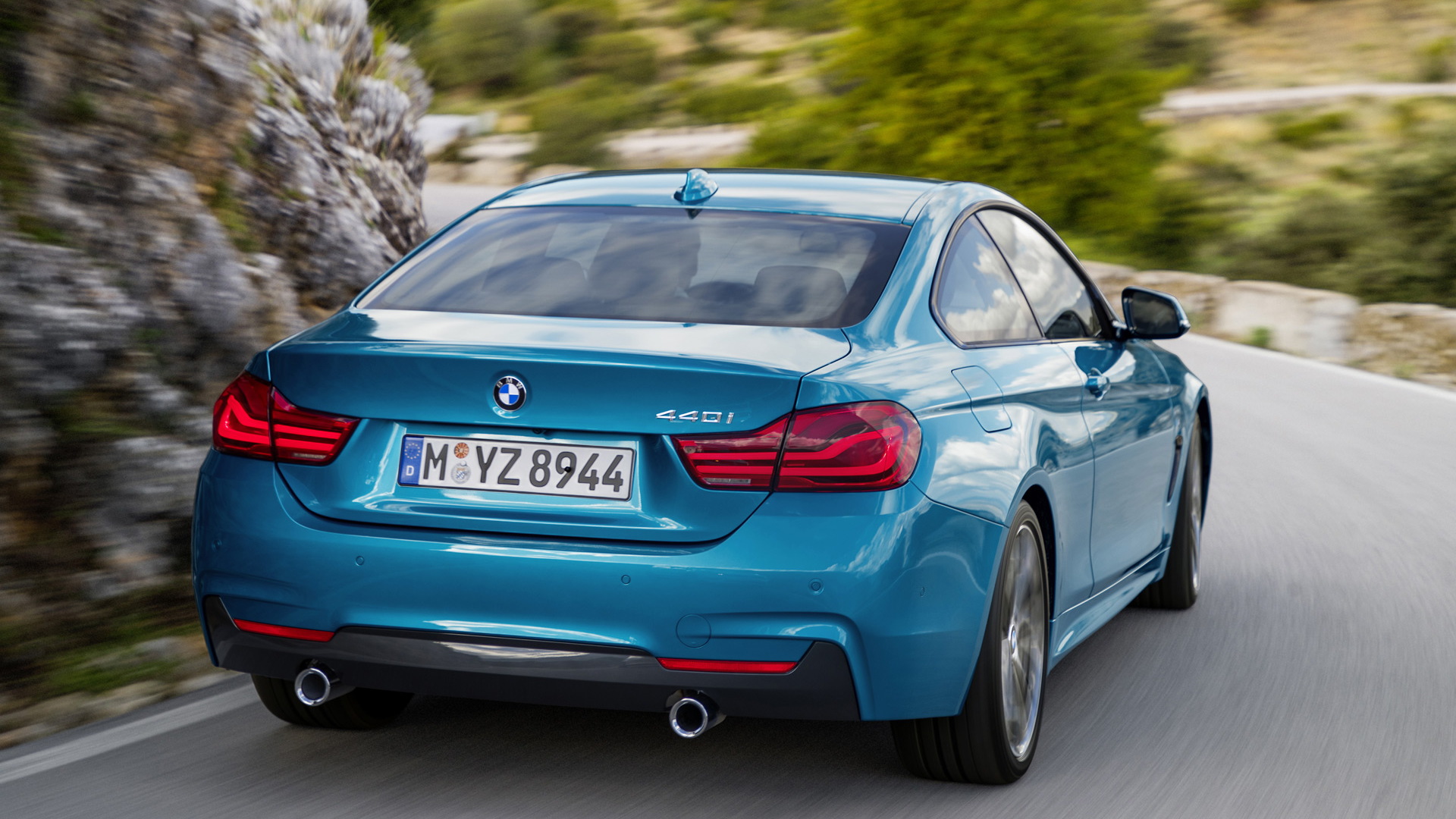 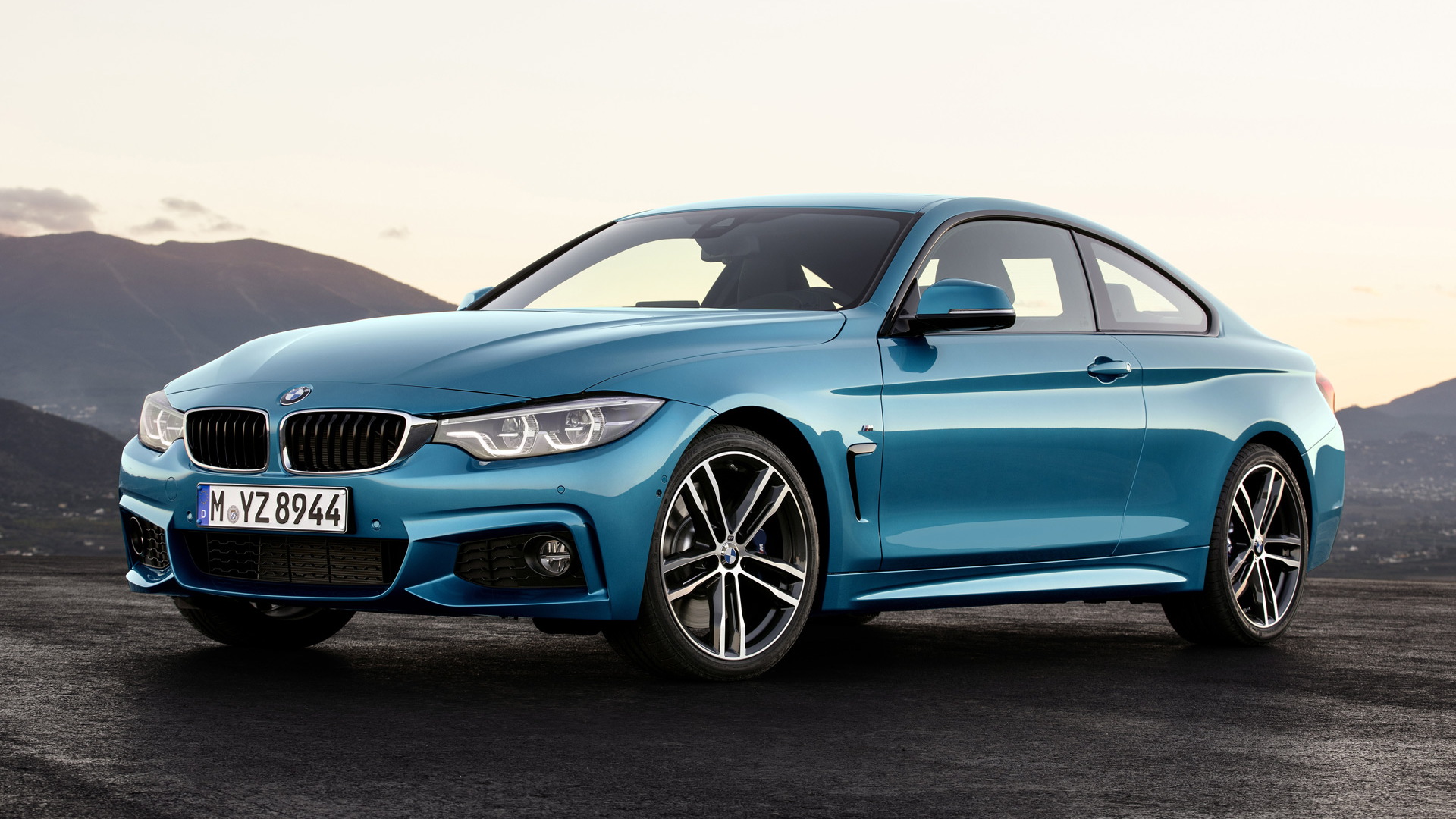 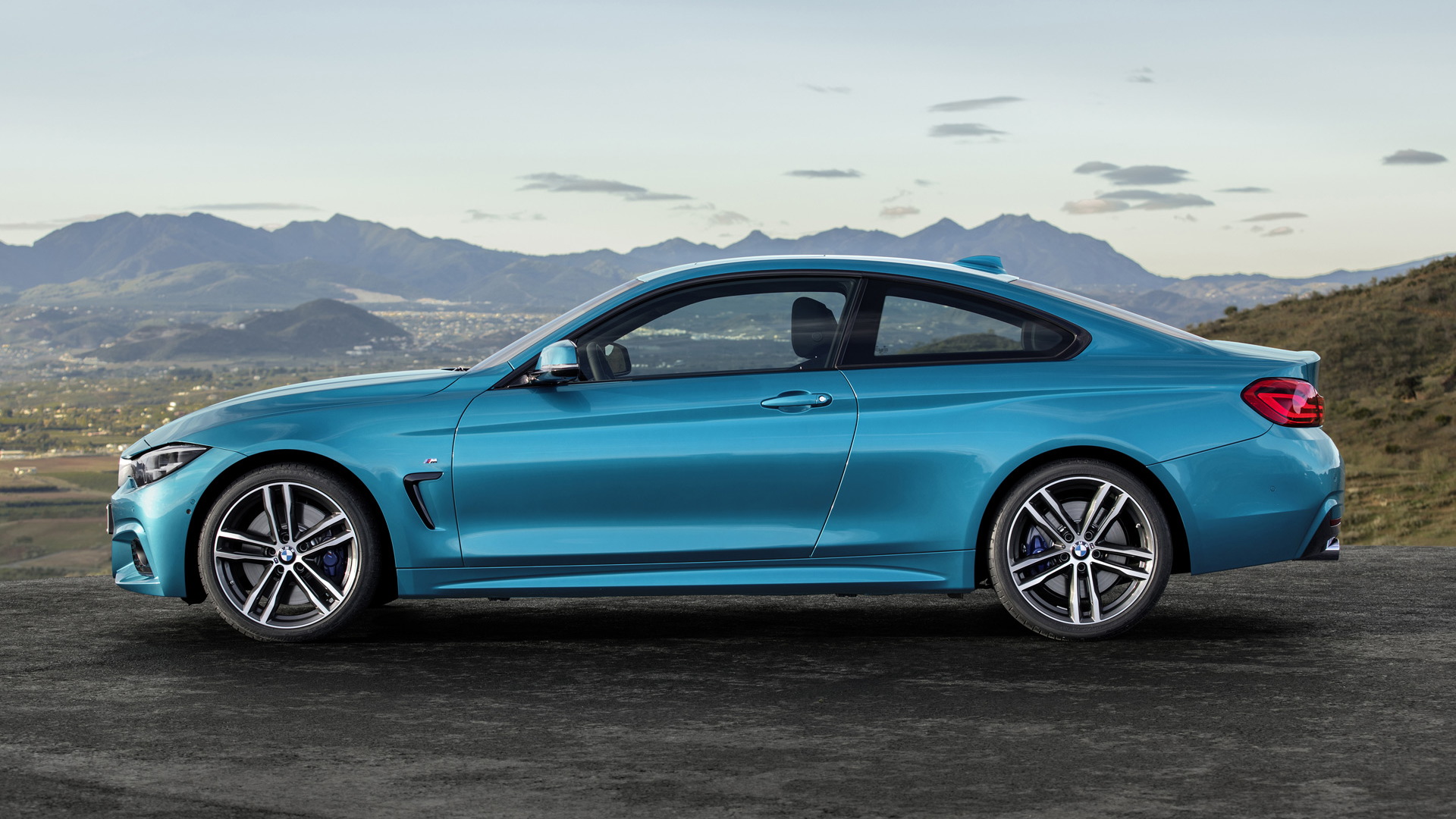 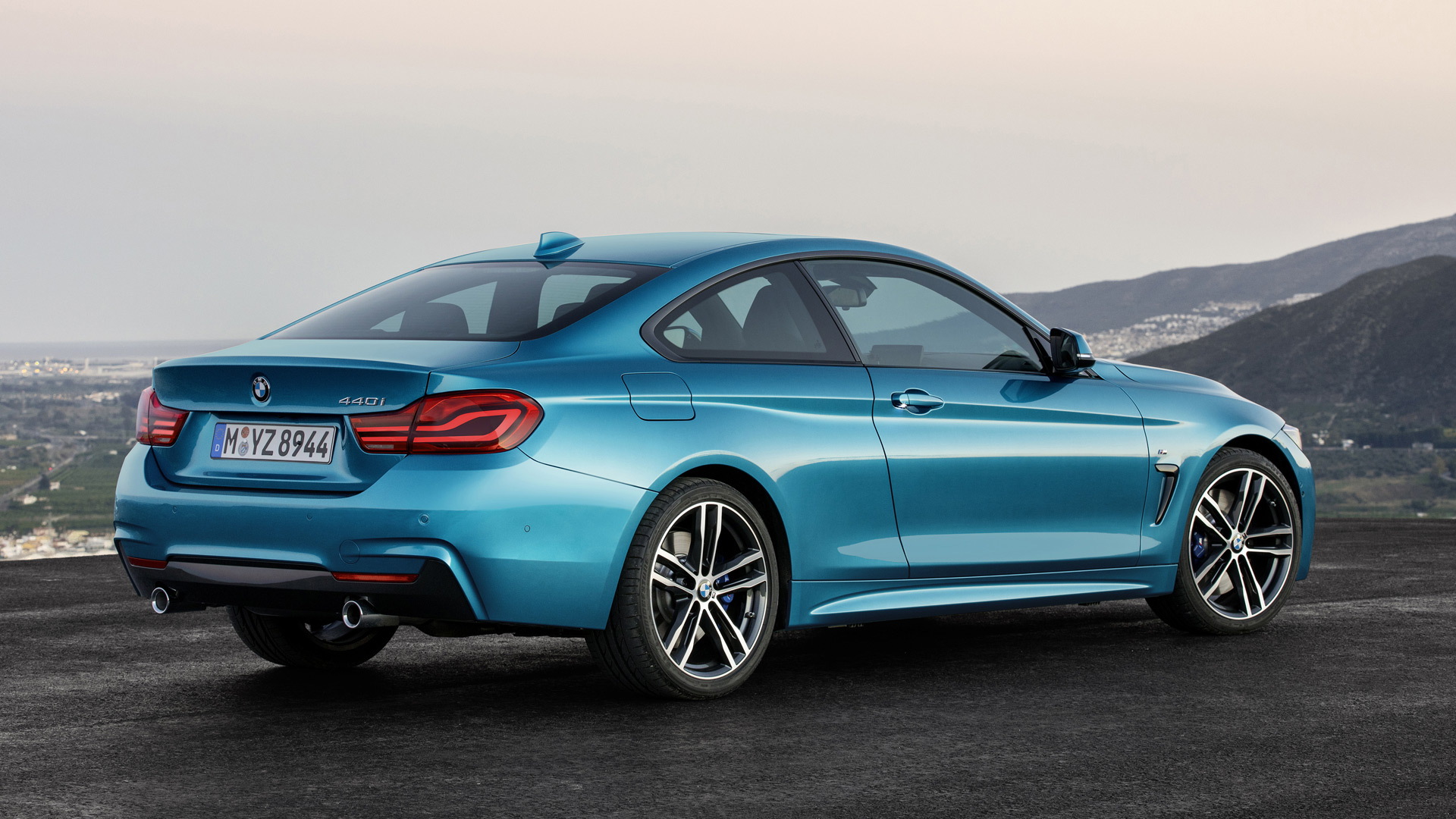 BMW’s 4-Series family has reached the midway point in its life cycle and has come in for a little nip and tuck to keep it looking fresh. The updates affect the entire range which consists of the 4-Series, 4-Series Convertible, 4-Series Gran Coupe and high-performance M4 and M4 Convertible.

Among the visual tweaks are new LED headlights and foglights and revised bumpers. There are also the new exterior colors Snapper Rocks Blue and Sunset Orange. Moving inside, buyers will find additional trim options as well as double stitching on the instrument panel. Menus for the infotainment system have also been revised.

Powertrain specifications are unchanged as BMW added new engines to the family for the 2017 model year.

We can confirm that there’s also been no boost in output for the M4 which remains down on power compared to rivals such as the Cadillac ATS-V Coupe and Mercedes-AMG C63 Coupe. The car's familiar turbocharged 3.0-liter inline-6 continues to deliver 425 hp as standard and 444hp with the available Competition Package.

Pricing is yet to be released but should start close to the $43,145 starting price of the 2017 model.

Note, this should be the final update for the 4-Series family before a complete redesign. A redesigned 3-Series debuts in 2017, and a redesigned 4-Series should follow a year or two later.