The last time McLaren and BMW collaborated on an engine, the result was the world-beating McLaren F1. Now the two firms are joining forces again to develop next-generation engine technology.

Working with a number of other firms including current McLaren engine supplier Ricardo, as well as metals experts Grainger and Worrall, the partnership will develop new combustion technology that promises more power and torque together with reduced emissions.

Also involved in the partnership is lightweight materials expert Lentus Composites and the University of Bath, the latter bringing its advanced research and development capabilities in internal combustion engine systems efficiency. The partnership is also supported by British taxpayers through the Advanced Propulsion Center. 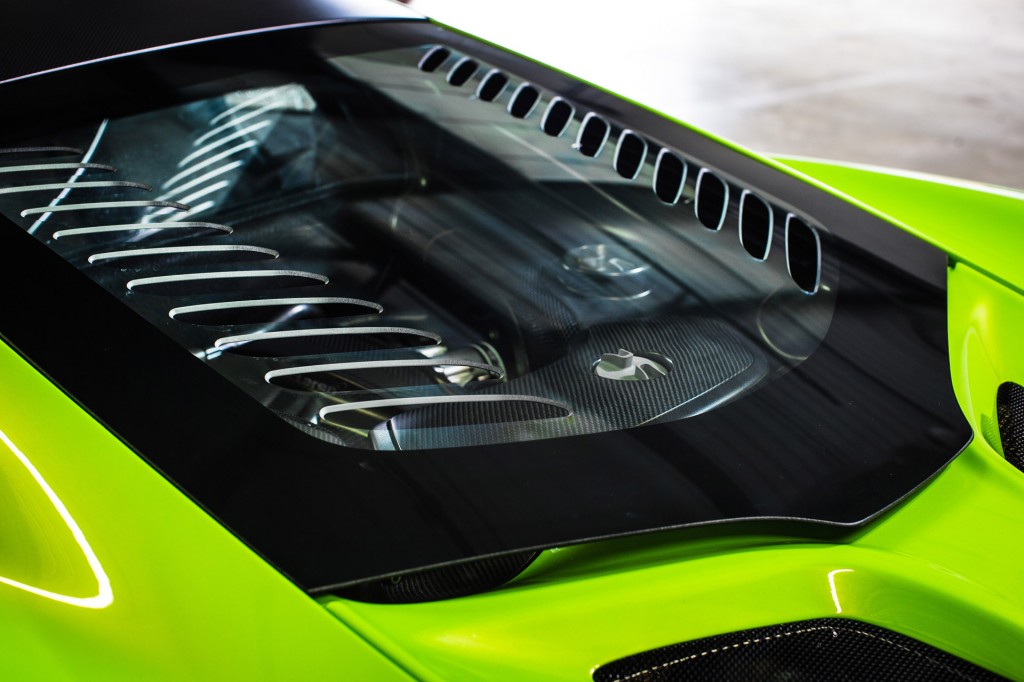 Unfortunately, there’s no mention of what the technology might be, apart from it relating to combustion. Promising technologies in this field include variable compression, which Infiniti plans to introduce in 2018, as well as homogeneous-charge compression ignition, which Mazda will reportedly introduce in 2018. Then there’s also the camless engine that Koenigsegg subsidiary FreeValve is pioneering.

“This is an exciting project that plays to the strengths of all partners,” Mike Flewitt, head of McLaren’s road car division, said in a statement. “We will continue to independently design and build our own engines, and the benefits of this project will help us accelerate the development of our next generation of powertrain, as confirmed in our recently-announced Track22 business plan.”

The Track22 plan, first announced at the 2016 Geneva auto show, calls for 15 new cars or derivatives to be launched by the end of 2022, the first of these being the upcoming 650S replacement. Many of the new models will be hybrids and one may end up being an all-electric model sitting in McLaren’s range-topping Ultimate Series.