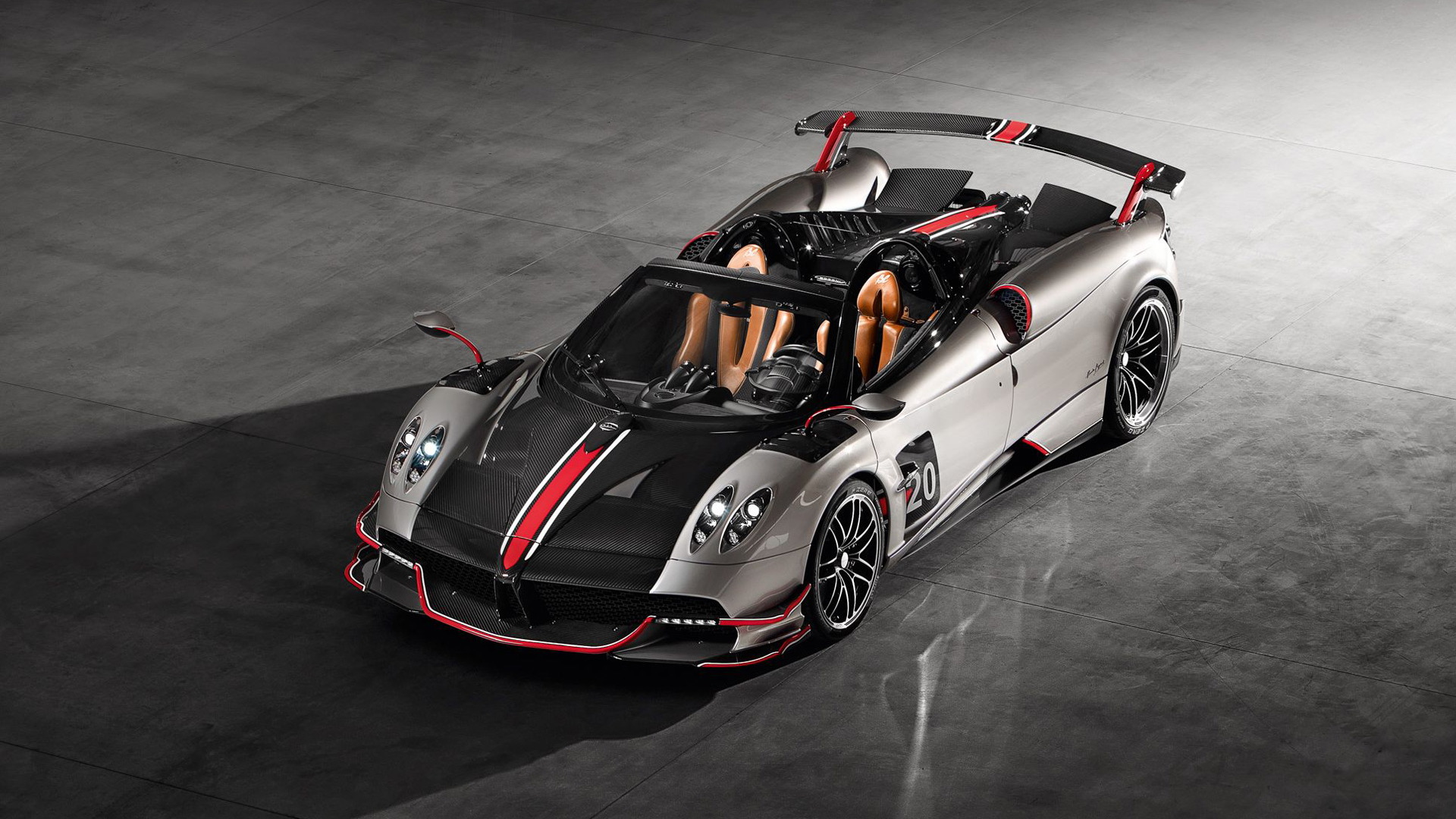 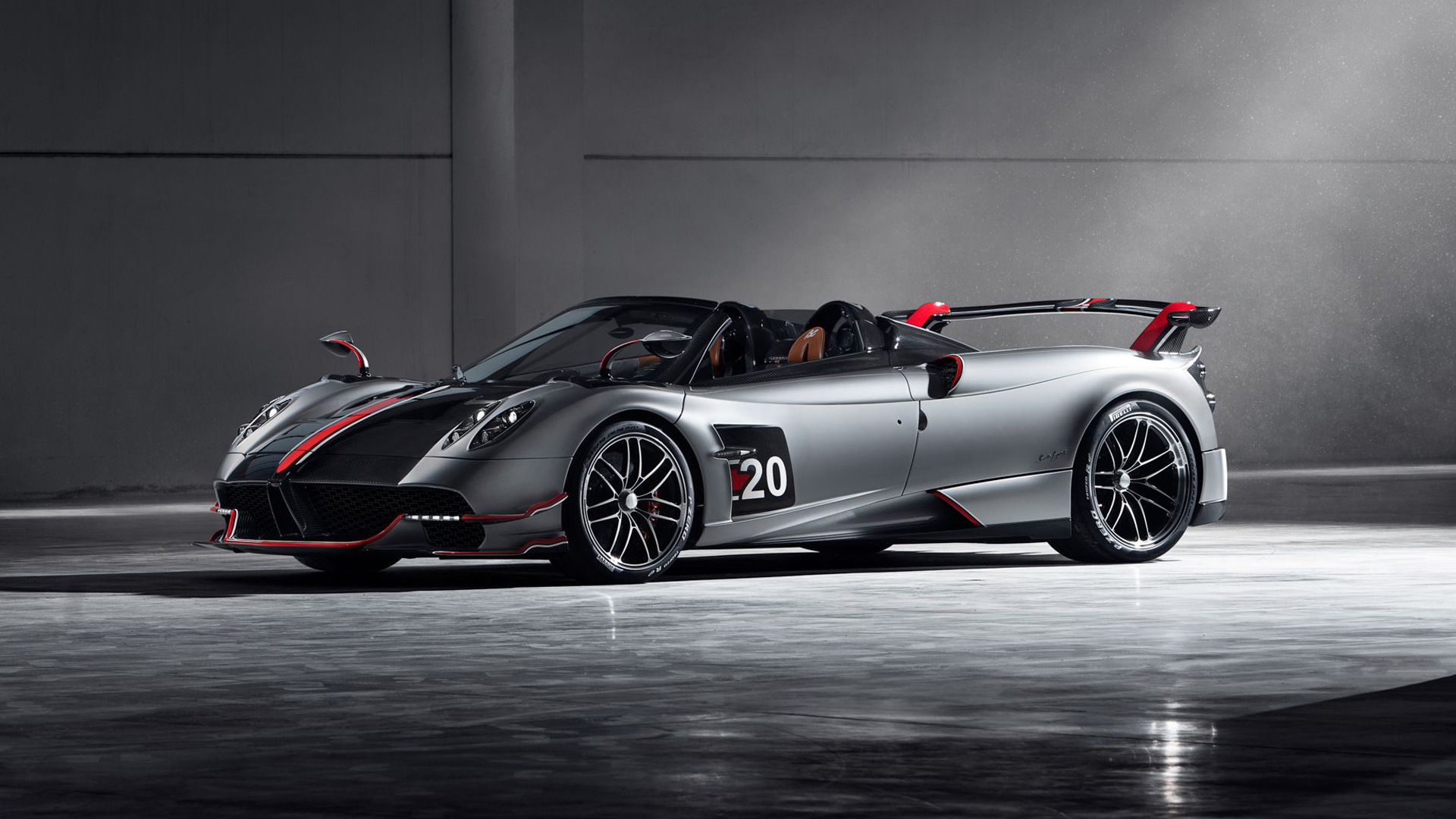 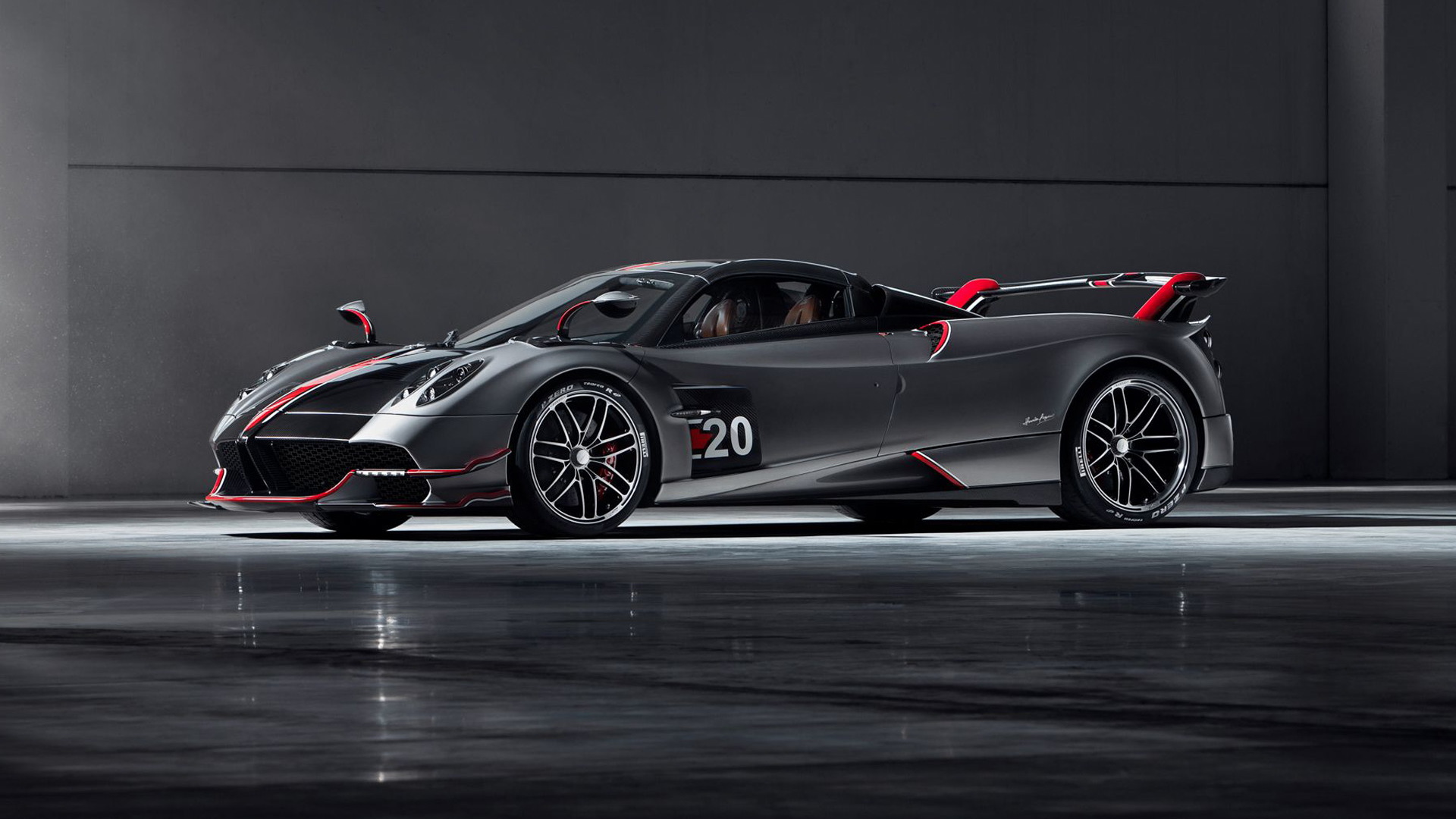 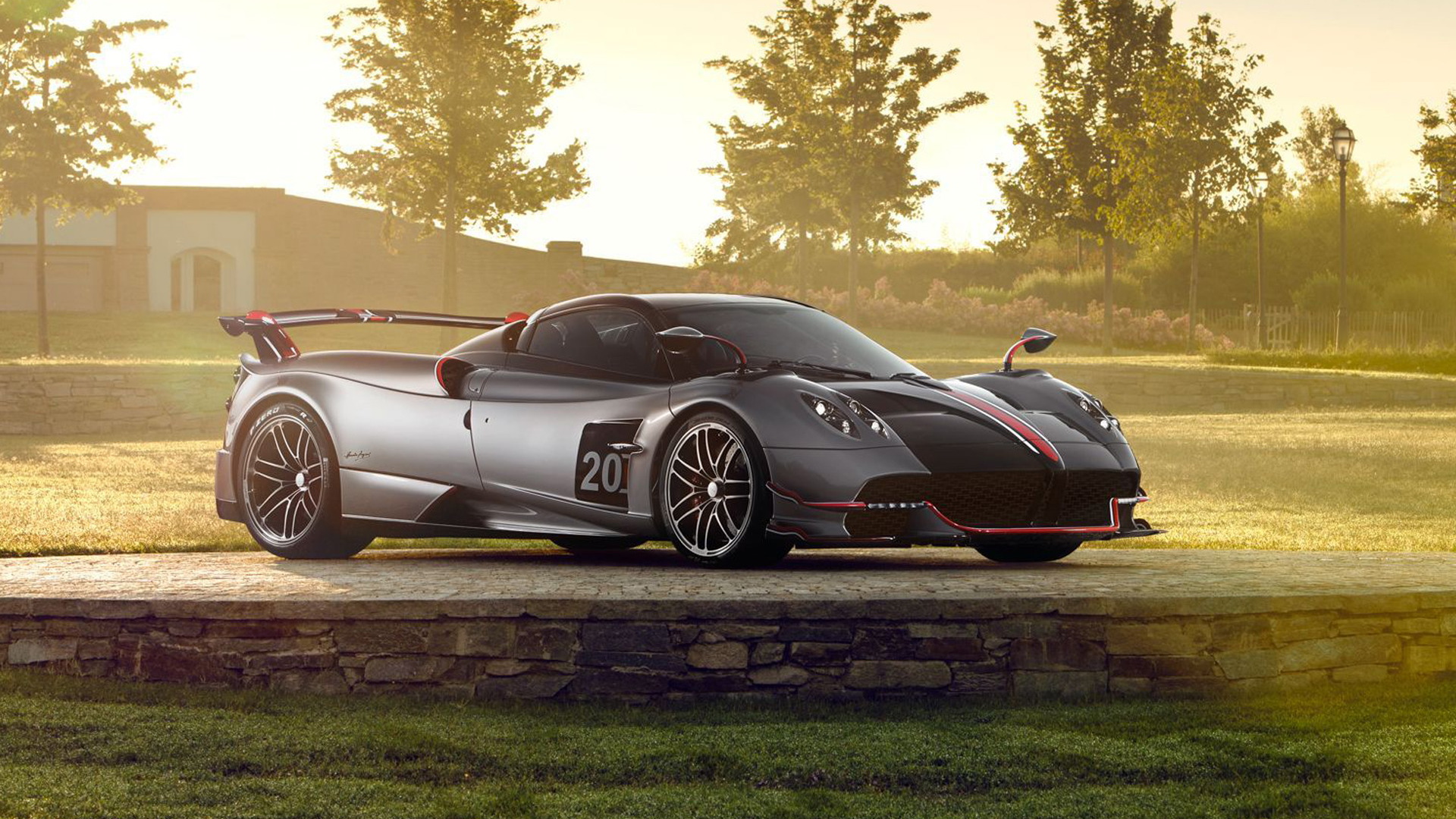 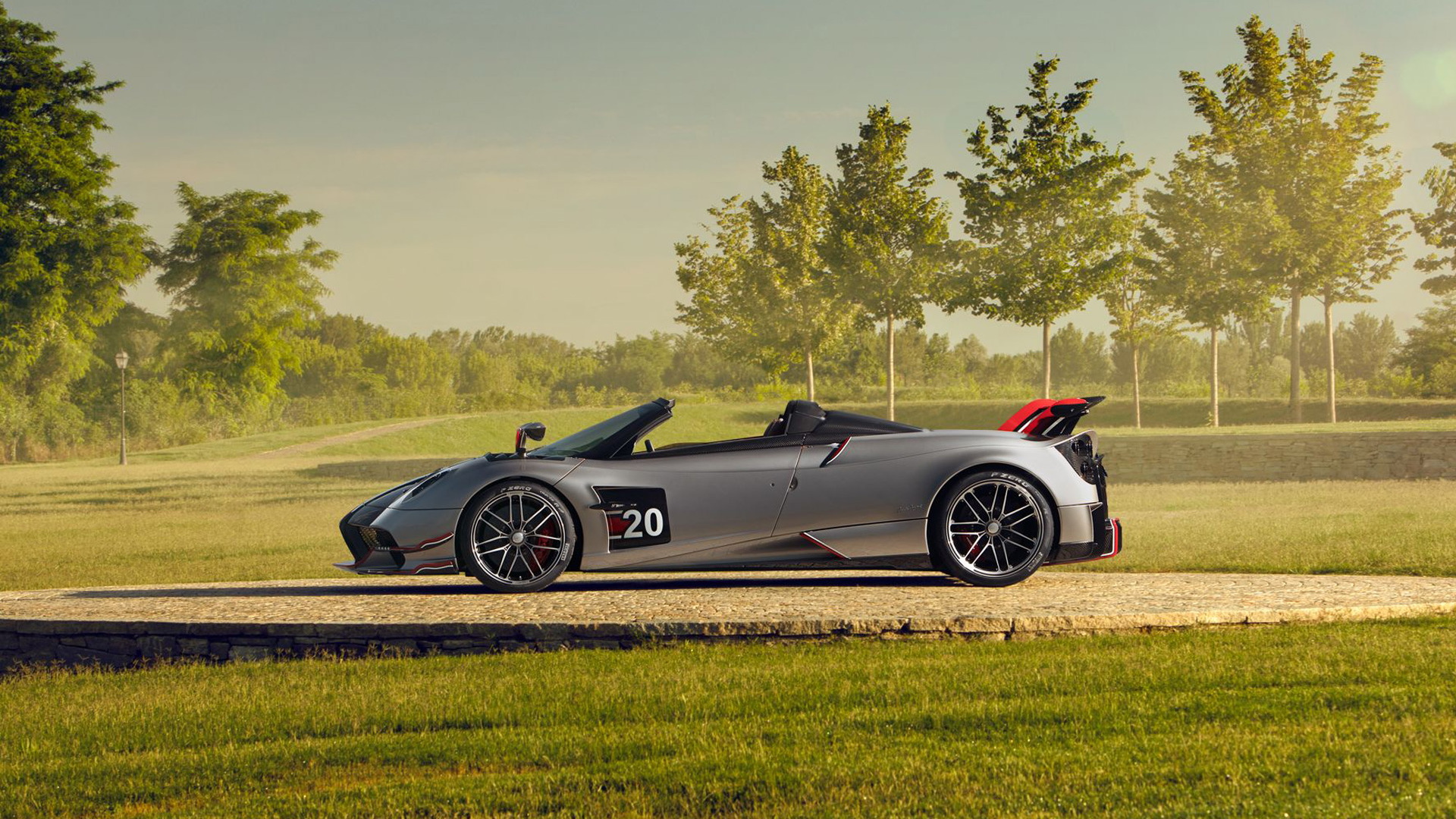 Pagani in 2016 introduced a more hardcore version of its Huayra supercar wearing the initials BC, picked in honor of Benny Caiola, Pagani's first customer and a close friend of Pagani founder and namesake Horatio Pagani.

Just 20 were built, each of them with the Huayra's coupe body style. Now, though, Pagani has taken the covers off the Huayra Roadster BC.

The car is essentially a lighter, more powerful version of the Huayra Roadster, and with better aerodynamics to boot. It will also be built in a run of 40 cars, Pagani has confirmed.

According to the company, the dry weight of the Huayra Roadster BC is 2,755 pounds, or 66 pounds less than the regular Roadster. This is thanks to Pagani's carbon and titanium infused materials known as Carbo-Titanium and Carbo-Triax for the passenger cell, together with steel tubes for the front and rear subframes.

And the engine is the same version of the AMG-sourced 6.0-liter twin-turbocharged V-12 fitted to the Huayra BC coupe. Here, output is 790 horsepower and 774 pound-feet of torque, with all of that oomph channeled to the rear wheels via a 7-speed automated manual transmission from Xtrac. It's claimed to shift gears twice as fast as the unit in the regular Huayra Roadster. We’re talking just 75 milliseconds here.

In terms of aerodynamics, you're looking at close to 1,100 pounds of downforce generated at 174 mph. Pagani isn't saying how this is generated but the company has mentioned new underbody flaps.

Pricing starts at $3.4 million. That's a lot of coin for a car that's probably not much faster than the new Chevrolet Corvette, if at all, but then again there's a price to be paid for the exclusivity and craftsmanship that comes with any Pagani offering. If you're interested, better get your order in quick as Pagani build slots don't normally last long.

Although it's yet to be confirmed, the Huayra Roadster BC is expected to make its public debut at Monterey Car Week. The event runs the week starting August 11. It concludes on August 18 with the Pebble Beach Concours d'Elegance. For our complete coverage, head to our dedicated hub.