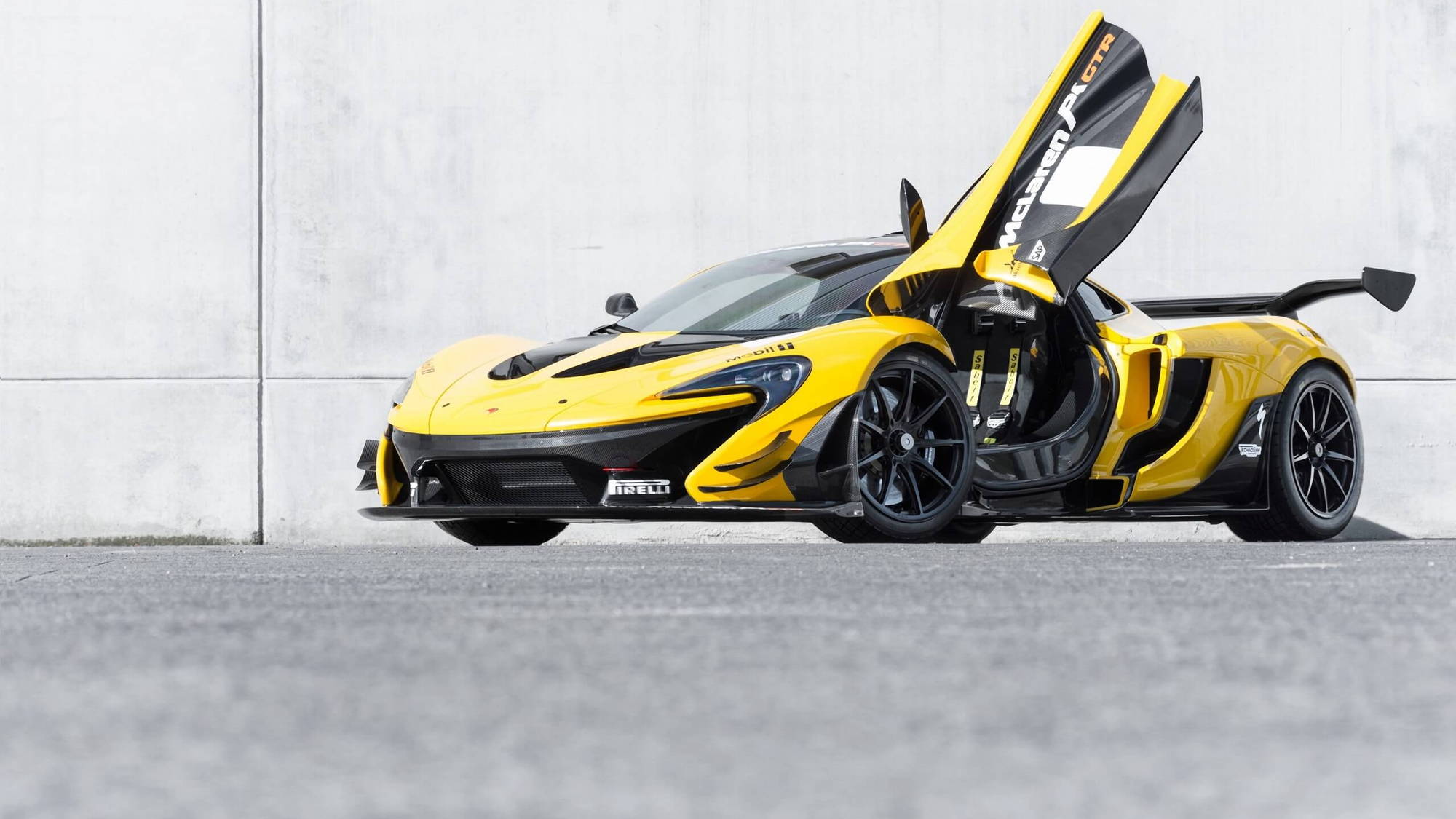 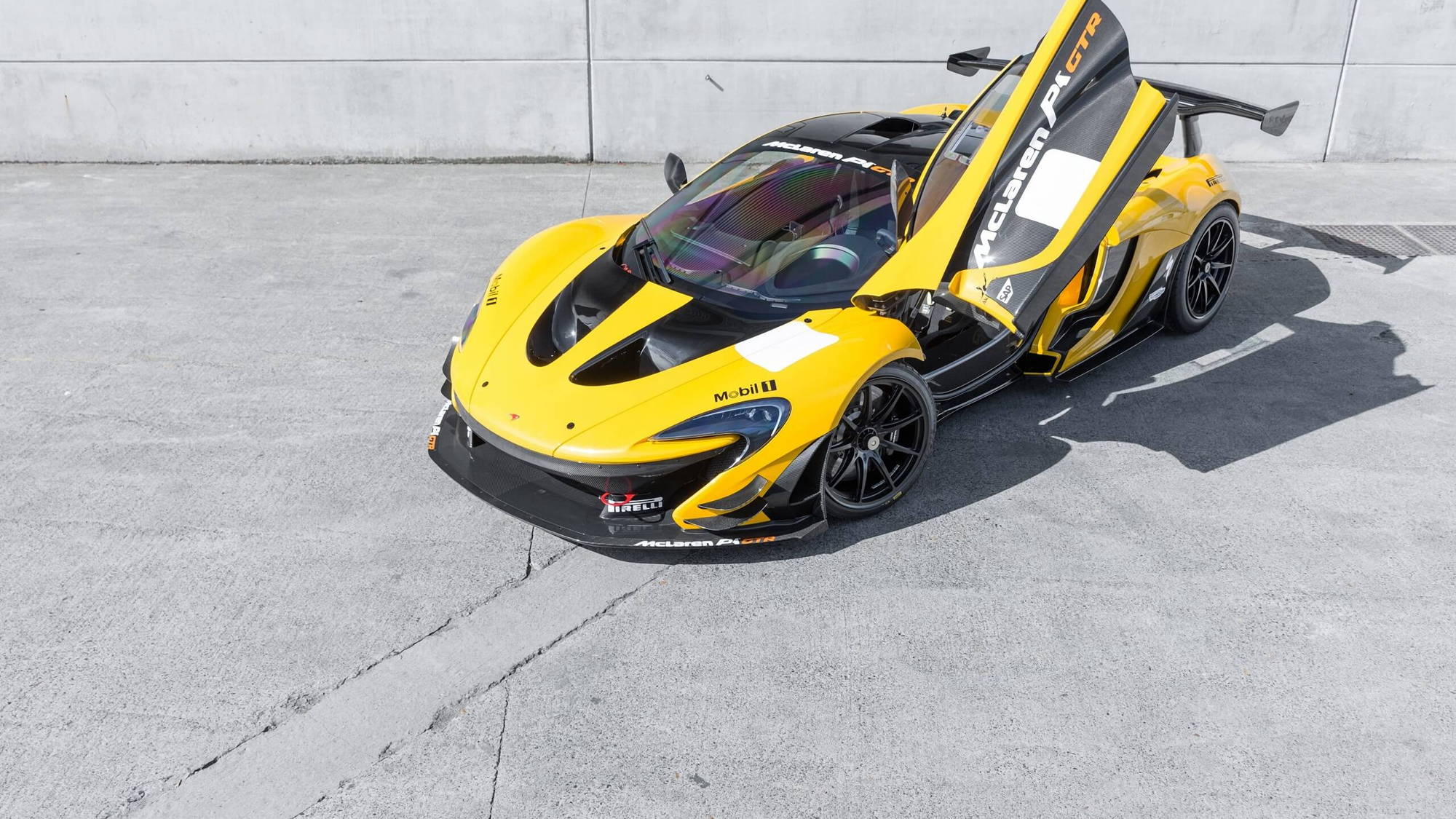 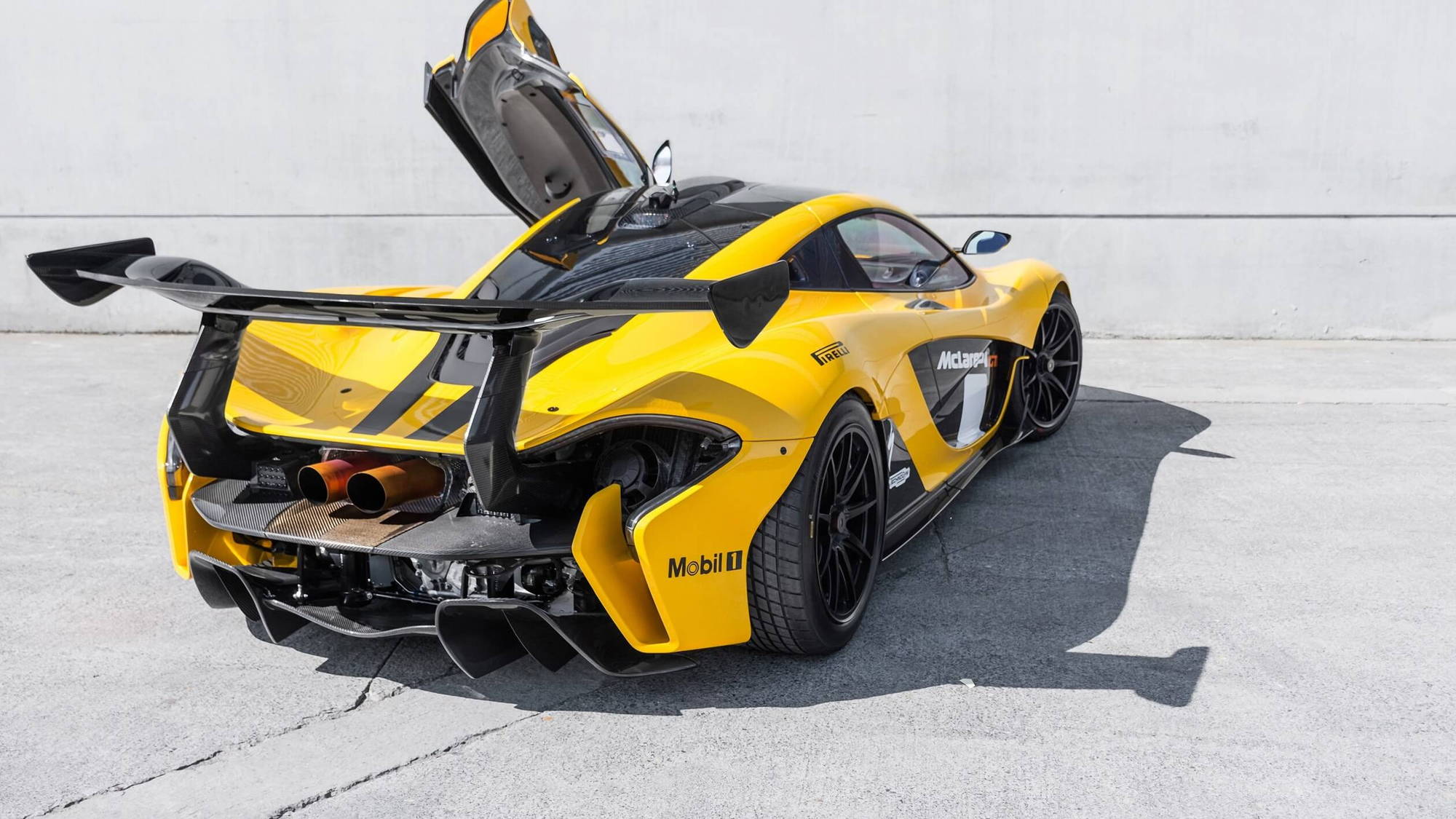 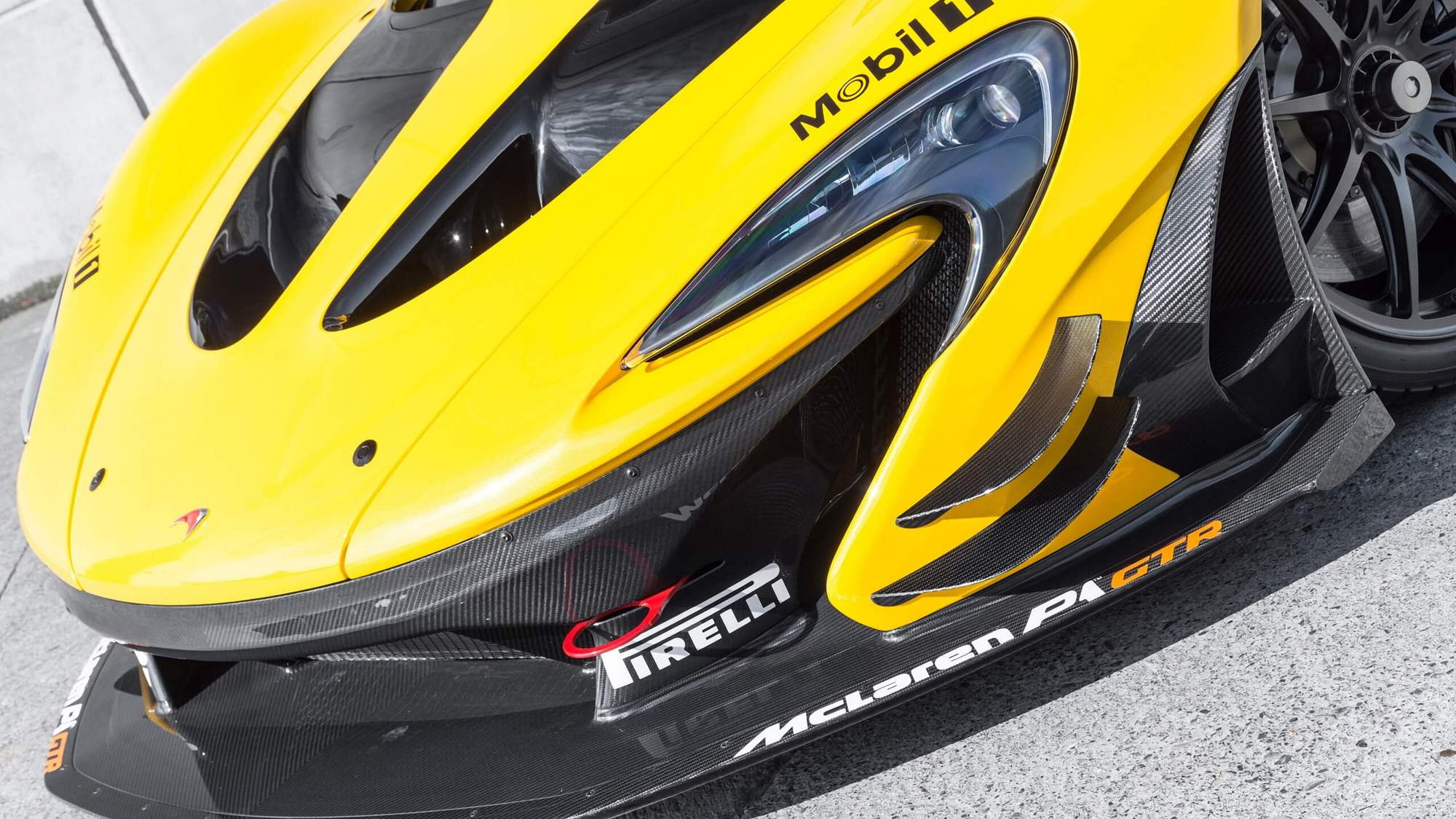 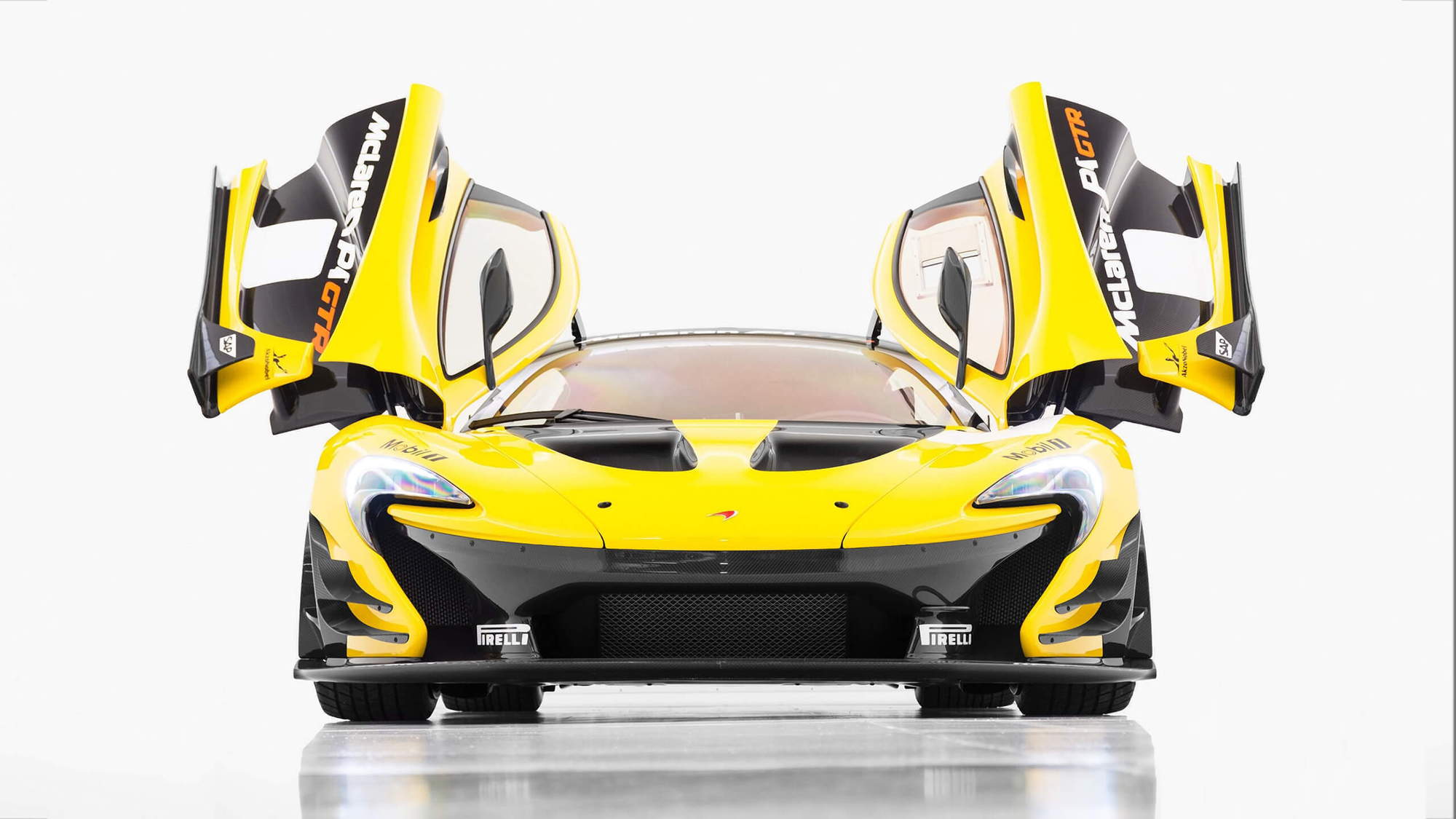 One person's dusty toy is another's treasure. One owner has had enough time with this McLaren P1 GTR, and thus, the supercar has surfaced for sale.

The German website Luxury and Expensive listed the striking P1 GTR for sale. Finished in "Racing Yellow," it's one of 58 special GTR models that are road legal, at least in the European Union. Recall, McLaren built the supercar variant for the track only, but longtime partner Lanzante Limited announced it would handle street-legal conversions on a case-by-case basis. The British firm has worked with McLaren for decades and helped the McLaren F1 to its 1995 24 Hours of Le Mans victory. This is car 34 of those 58.

Since 2016, we've seen two other P1 GTRs surface for sale. Each of them is likely a tad different than the other since Lanzante said owners would need to specify where they want to take their cars. That led to varying changes to meet different road-worthy regulations.

Aside from the customer-specific changes, each one of the supercars boasts a 986-horsepower hybrid powertrain that consists of a twin-turbo 3.8-liter V-8 and an electric motor. Each car also features a complete carbon-fiber structure, and McLaen removed the rear tail panel to save weight. A massive front splitter helps improve aerodynamics, while winglets stop disruptions from behind the wheels.

If you have to ask, it's too expensive. The website said the supercar's price will be shared by request only, so make sure to be serious and have a lofty off-shore bank account ready to support the purchase. For some context, the standard P1 sold for $1.15 million, but this car is even more rare.