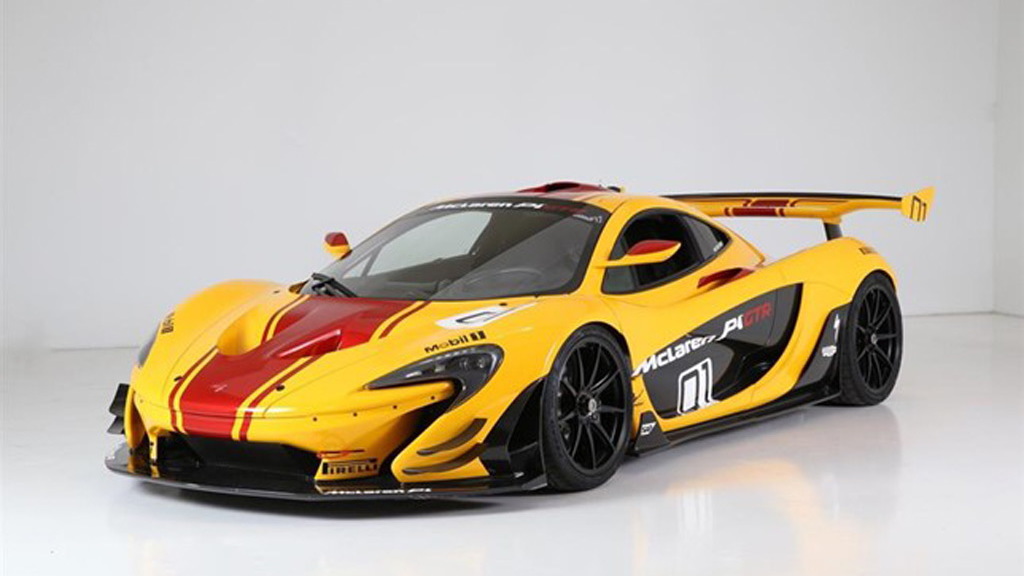 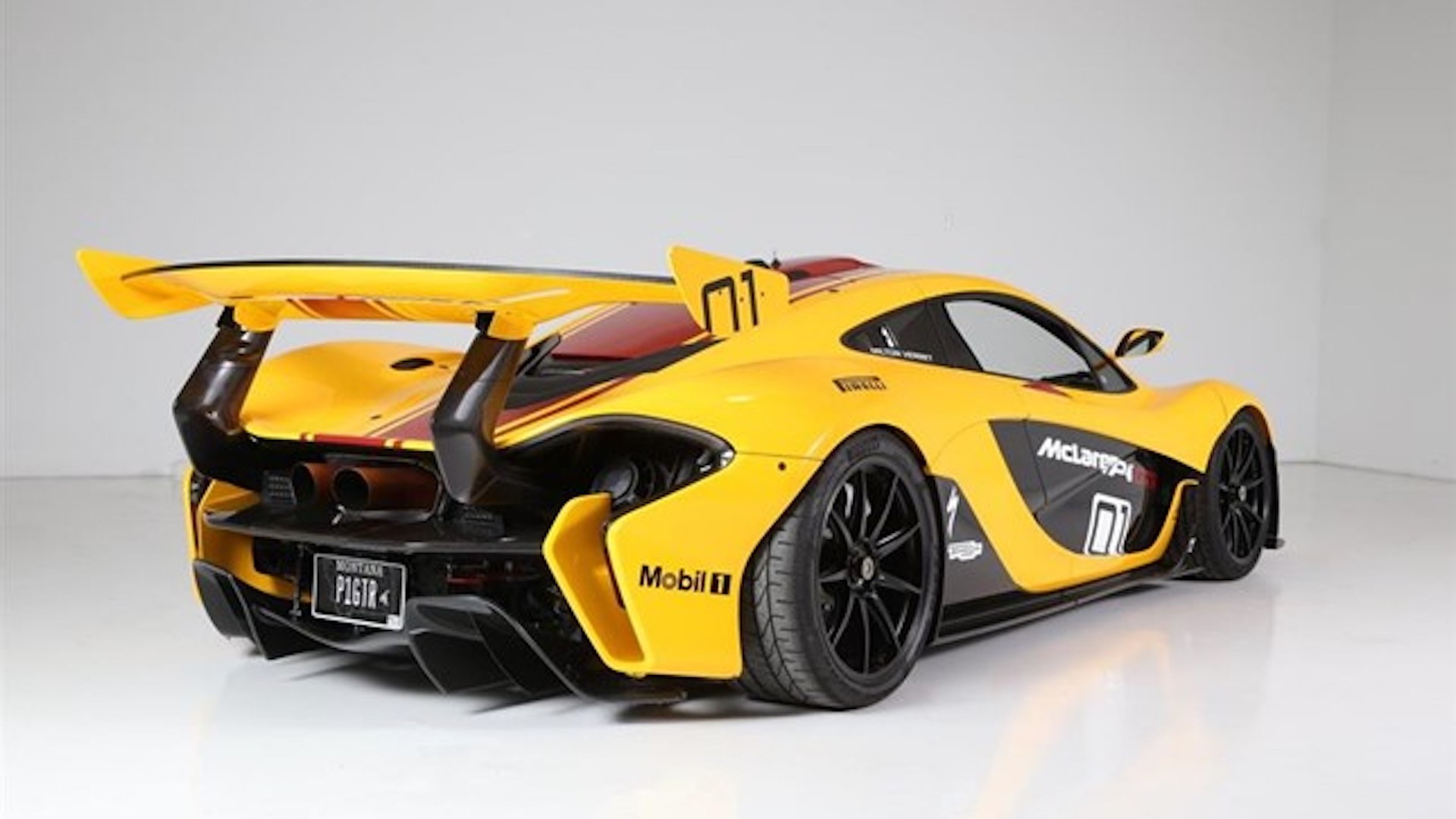 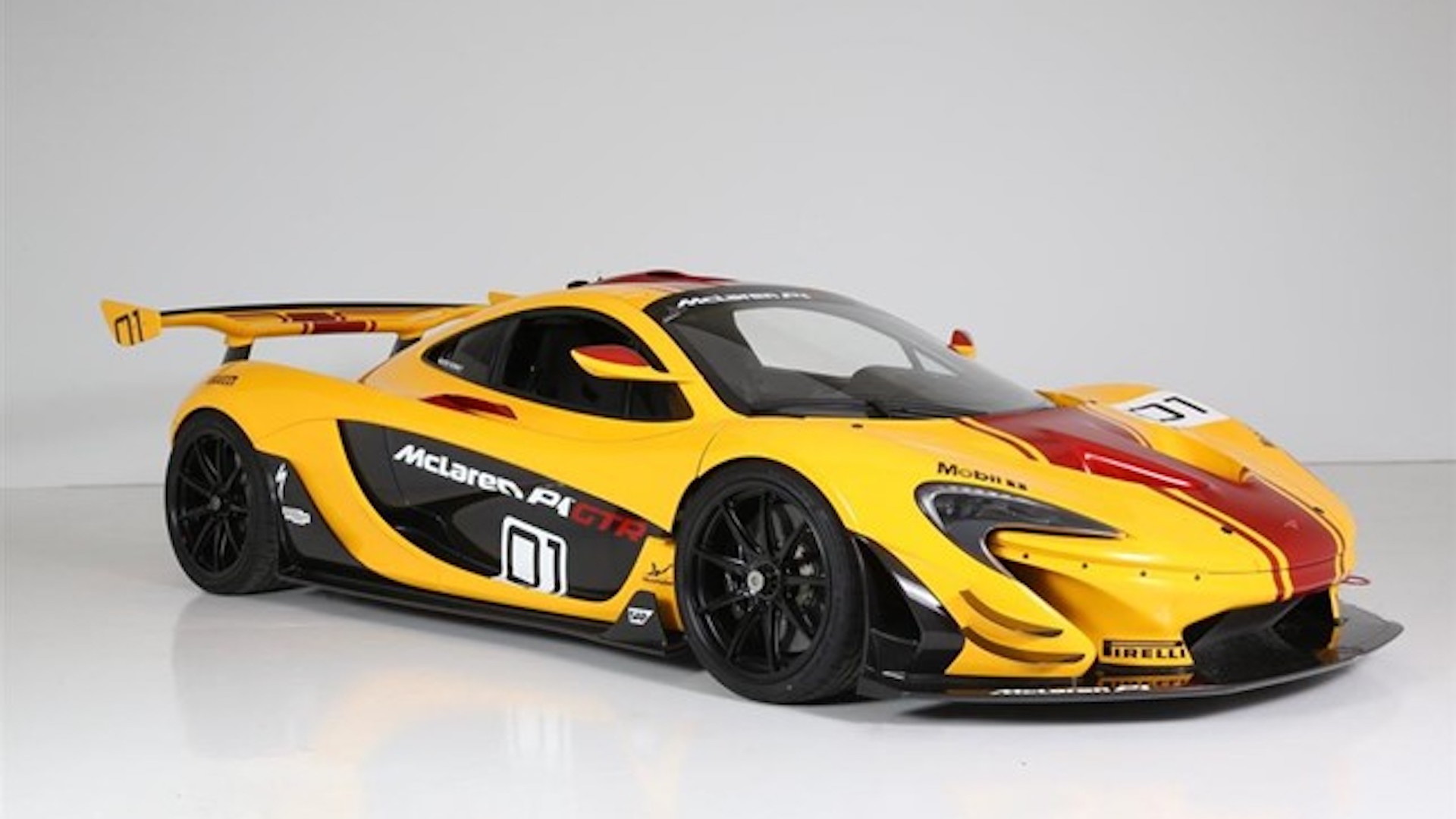 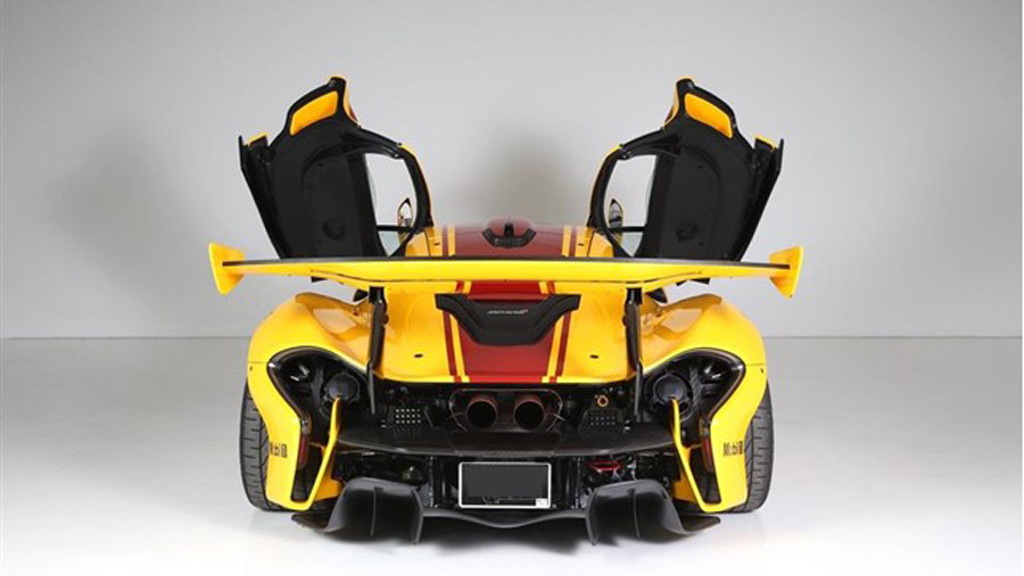 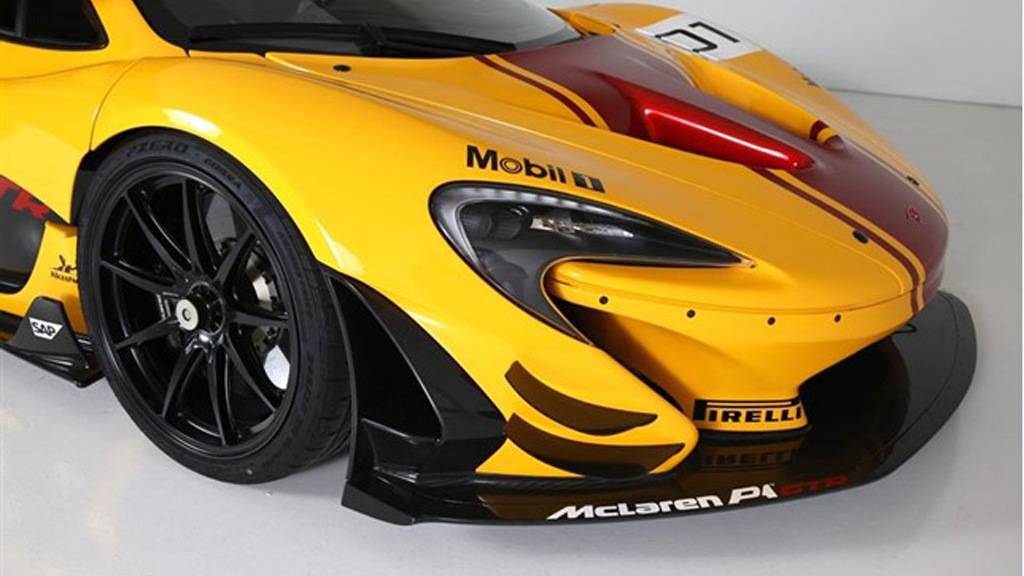 Those looking to own one of the most sought-after modern McLarens, the time has come.

A P1 GTR is up for sale, and not just any of the handful of McLaren P1 GTRs built, but the very first example to roll off the line.

The folks at duPont Registry have the car listed for sale. It's one of about 40 examples of the track-only hypercar, with each featuring an uprated version of the regular P1's hybrid powertrain to push 986 horsepower—an 83 hp increase over the road car. The P1 GTR also boasts a wider track, lower weight, and more downforce. It's the exact recipe fit for its track-focused nature.

Except, this P1 GTR is street legal in the European Union. The sale listing explicitly lists the car as roadworthy in Europe, which likely means British firm Lanzante has gotten its hands on it. The company was responsible for converting P1 GTRs to street-legal status on a case-by-case basis.

In 2015, Dean Lanzante, the company's namesake, said street-legal conversions would vary from what the customer intended to do with the car and based on regulations in various regions. Whatever Lanzante has done has left this P1 GTR able to tear across the old continent with all 986 hp. When mashing the throttle, 0-60 mph comes in 2.4 seconds and the P1 GTR will top out at 225 mph.

All non-essential weight was torn away for the GTR, including the rear tail panel. To enhance aerodynamics, a larger front splitter is present and winglets keep turbulence in check behind the rear wheels. A carbon fiber belly pan also runs the entire length of the car.

And thanks to the hybrid system, the P1 GTR still provides 20 miles of zero-emission driving in a pure electric mode. Charging takes two hours with a 240-volt outlet.

We don't have a price, but interested parties are encouraged to call for more details. Like a posh restaurant, if the price isn't listed, it's not going to be inexpensive.