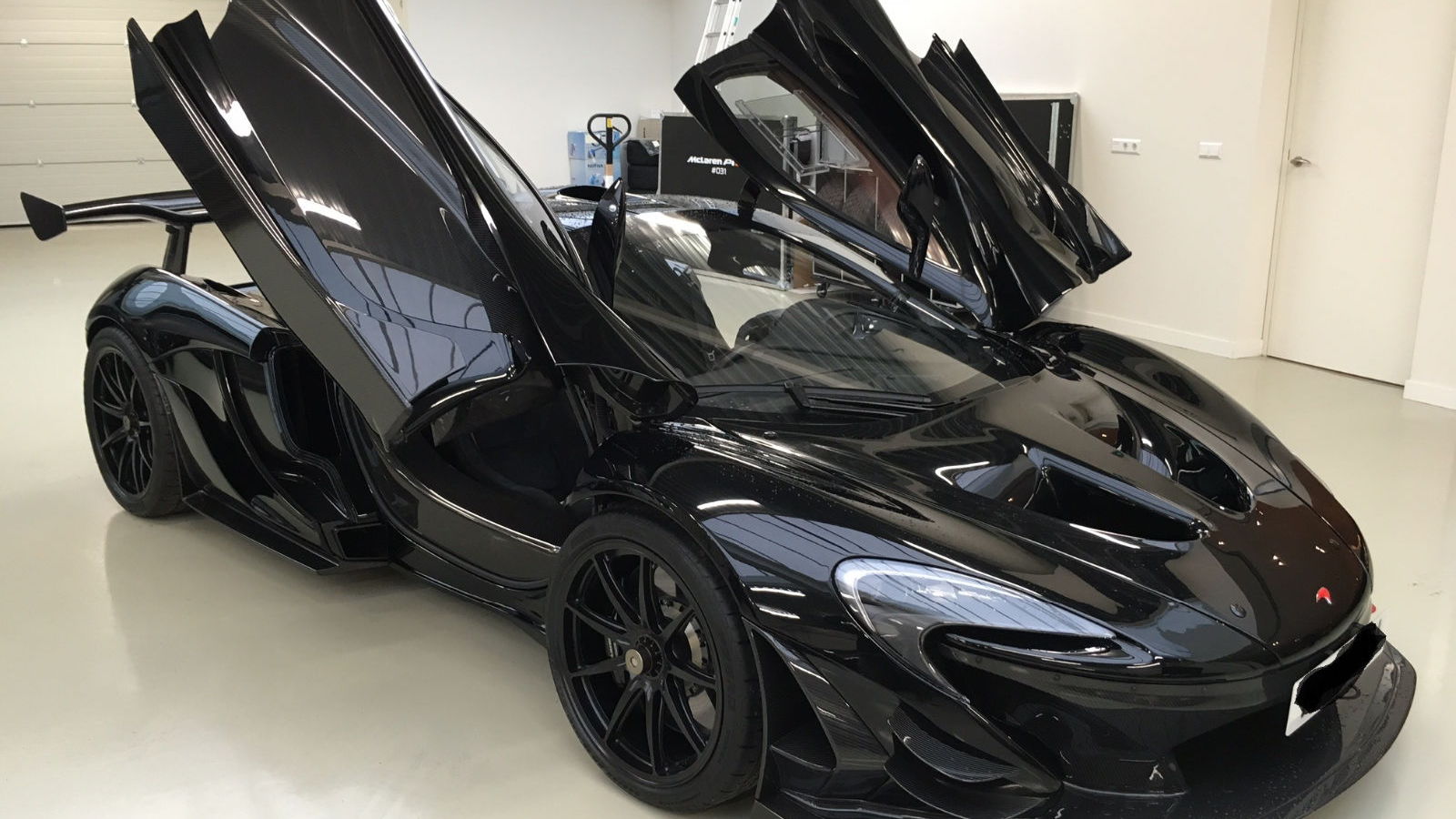 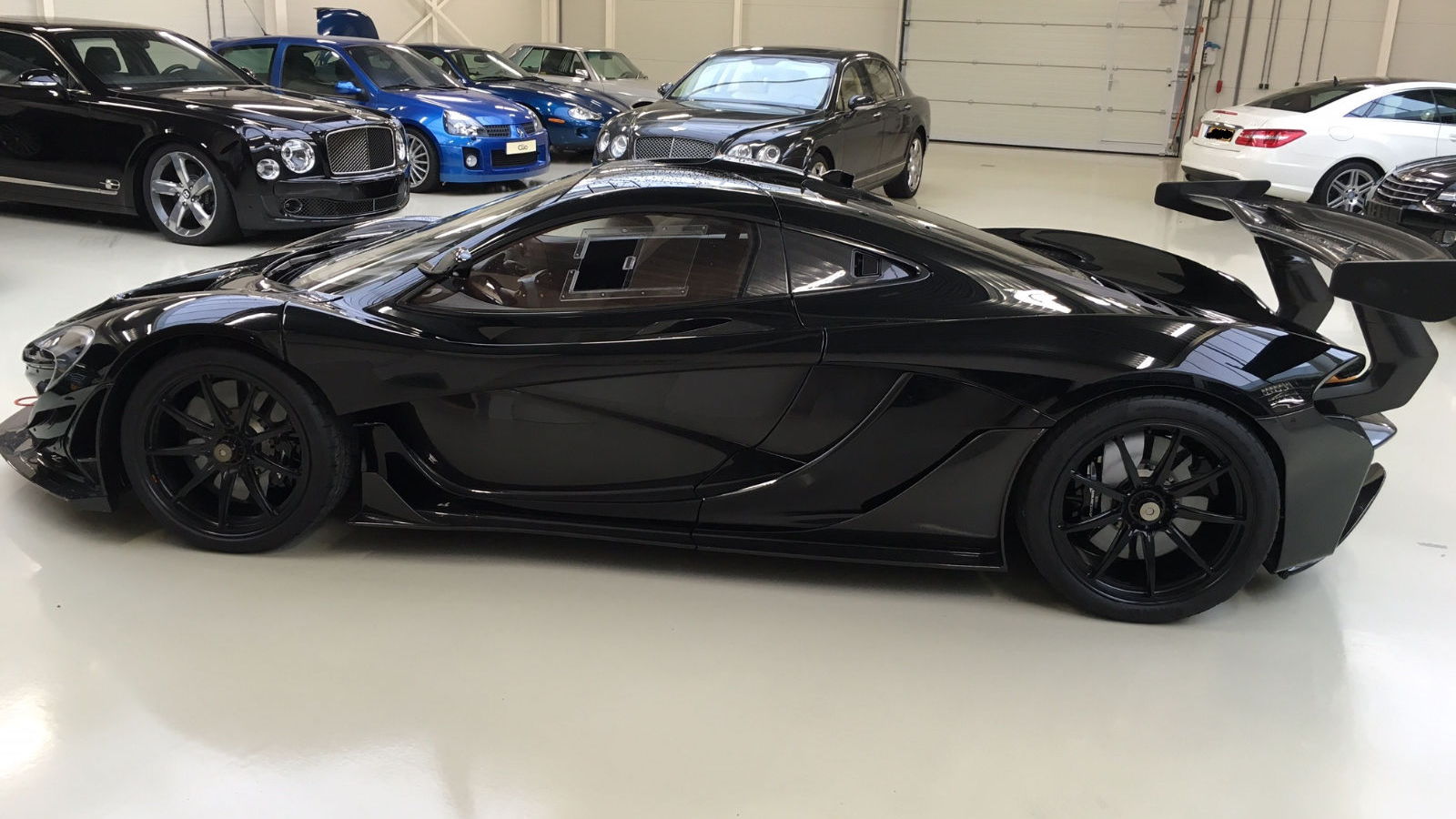 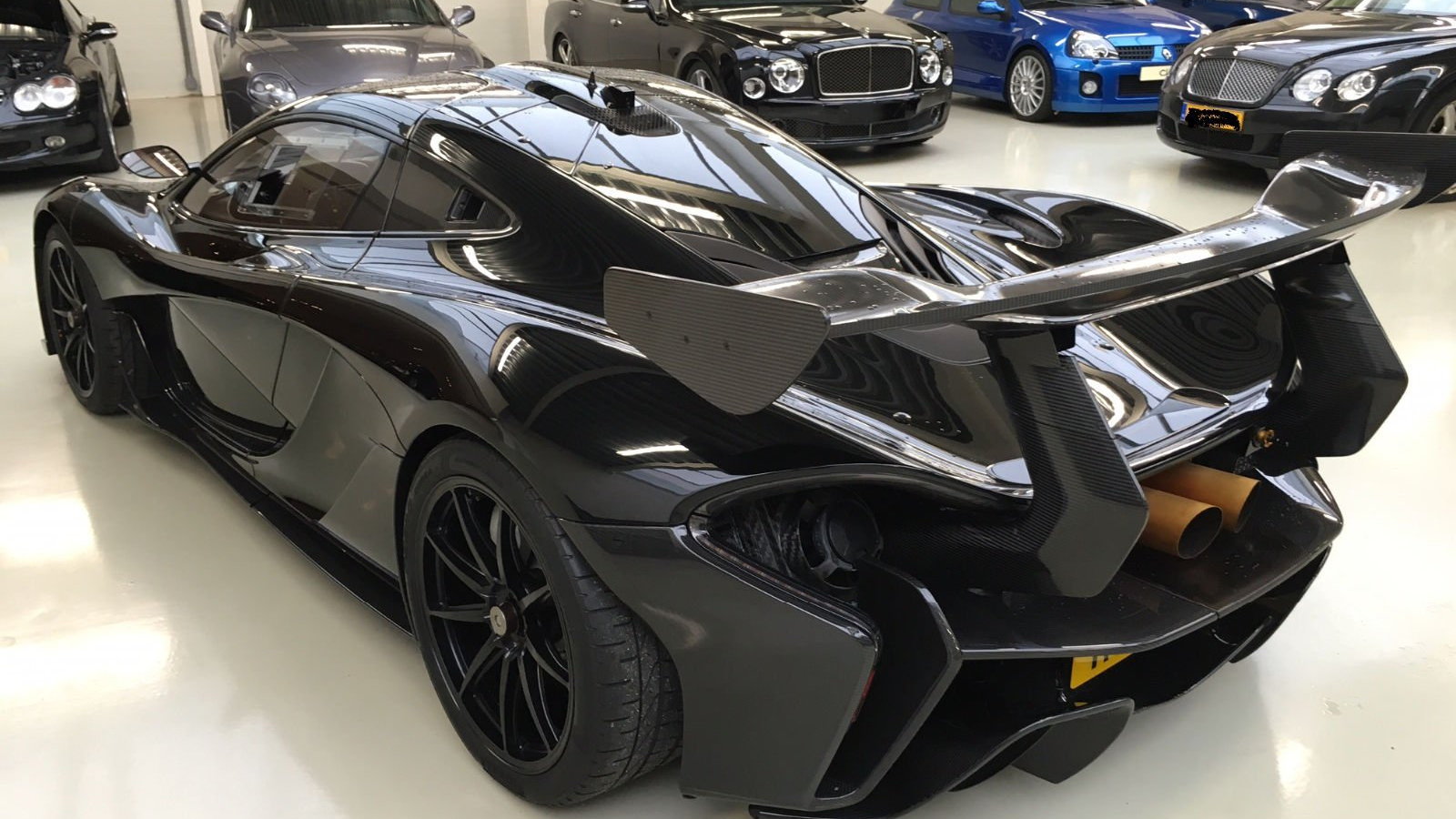 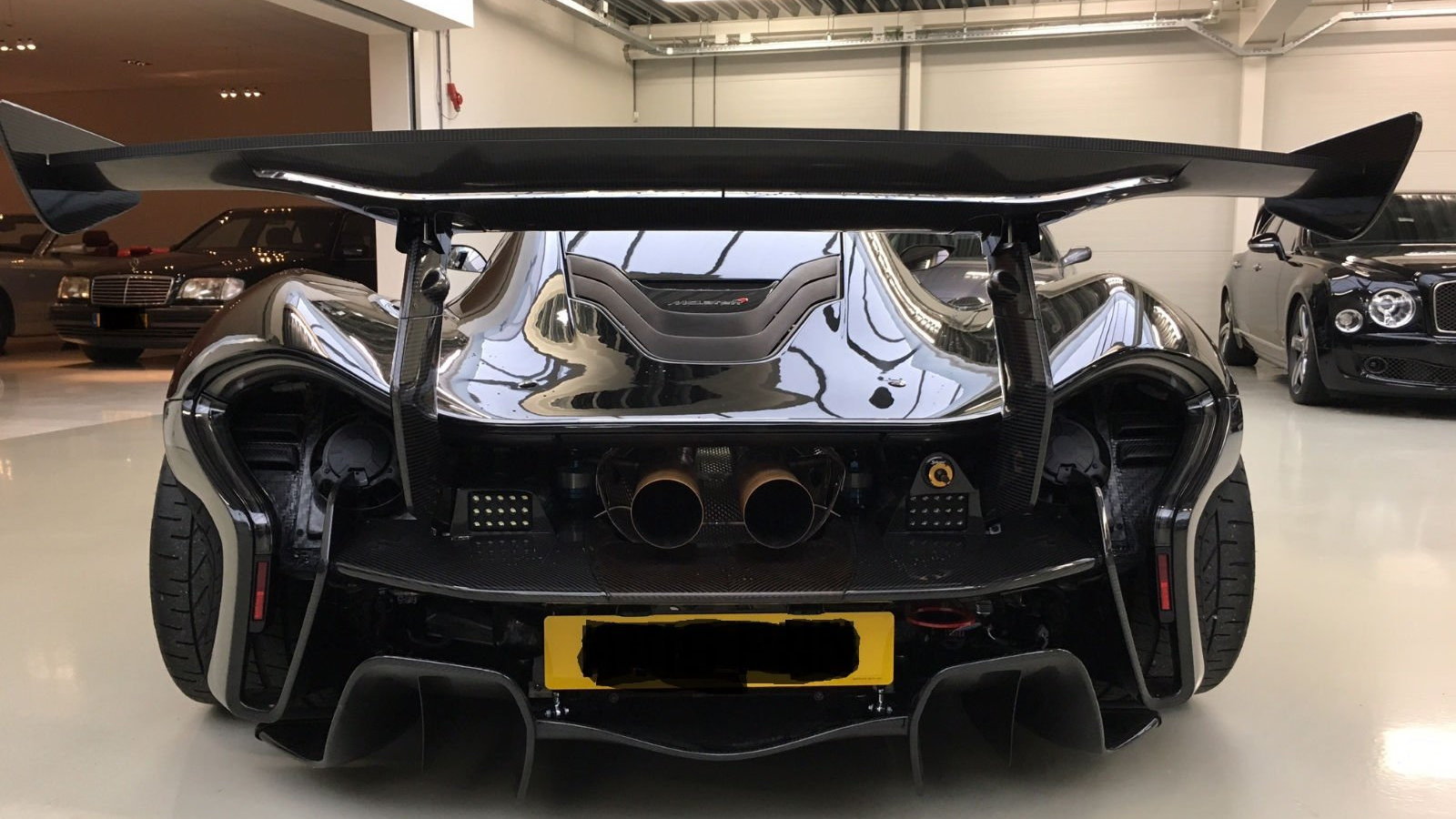 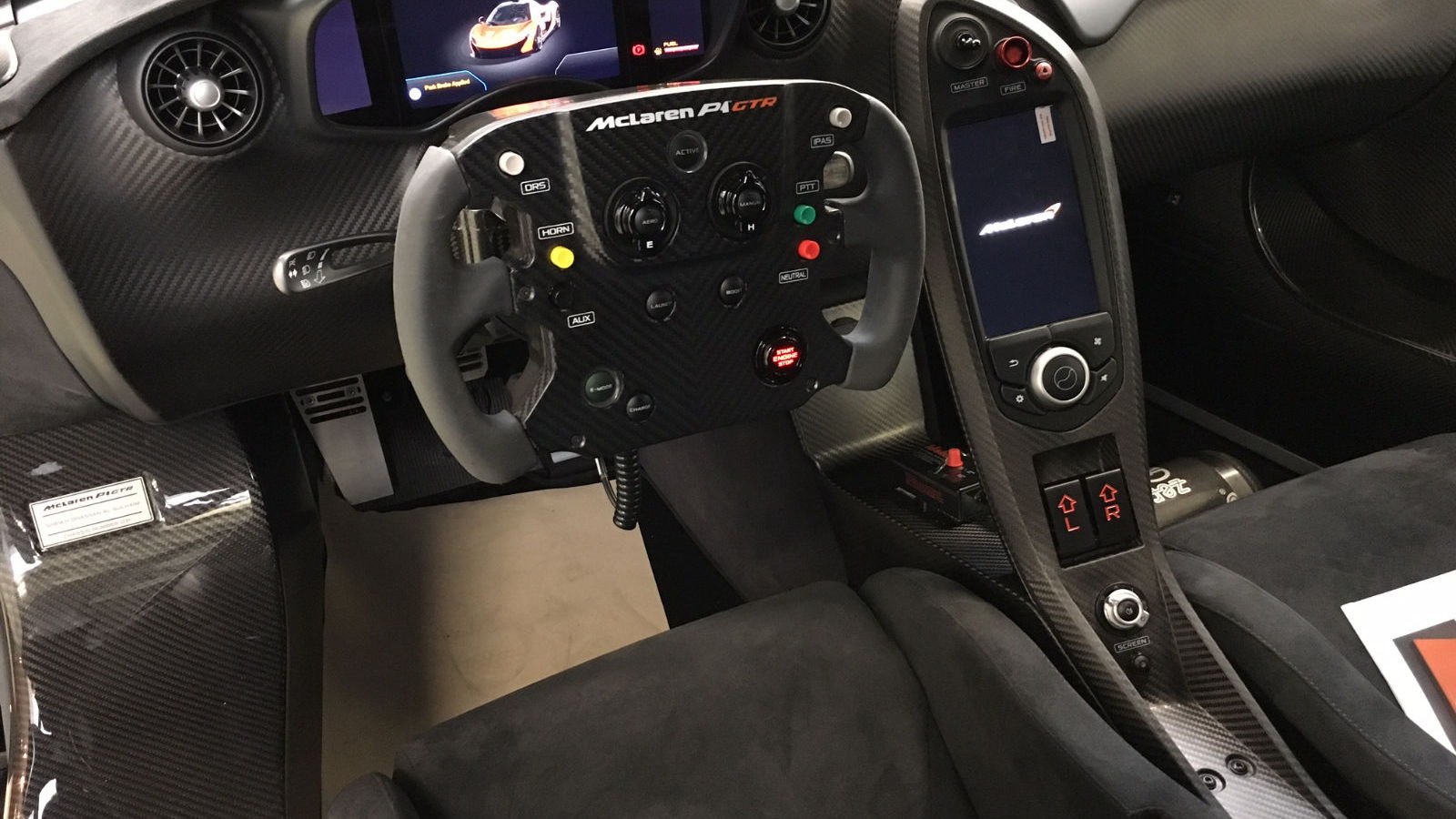 The McLaren P1 GTR is the track-only version of the P1 hypercar. That makes it something of a rare beast, considering that you're unlikely to even see a standard P1 roll past. You really shouldn't be able to see a P1 GTR on the road, but thanks to a company called Lanzante Motorsport you just might. They are authorized by McLaren to take the P1 GTR and make it street legal. Now there's one for sale in the Netherlands, and as you can imagine, it isn't cheap.

McLaren produced just 45 examples of the for-the-racetrack P1 GTR. A handful of these will wind up being made street legal. One that has already been confirmed is currently up for grabs. It's for sale in the Netherlands and according to GTSpirit will set you back $4.3 million.

The Mclaren P1 GTR takes the existing hypercar formula and stretches it to new levels of performance. The body panels are different than the P1 to accommodate the wider stance, and there's even more aero work. The glass is swapped out for Perspex, except the road cars retain the standard heated front windshield. Those side windows, however, are of the full race car sliding variety.

Making it fit for grocery runs is a personalized process that varies by what laws apply. For example, in the United States we can't have fun taillights. But we digress.

You are also dealing with a stiffer chassis, a faster shifting gearbox, and an engine that wants to be drinking fuel with an octane rating of at least 98 or even up to 102. You're dealing with a real race car, except thanks to Lanzante you can drive that mean machine on the street.