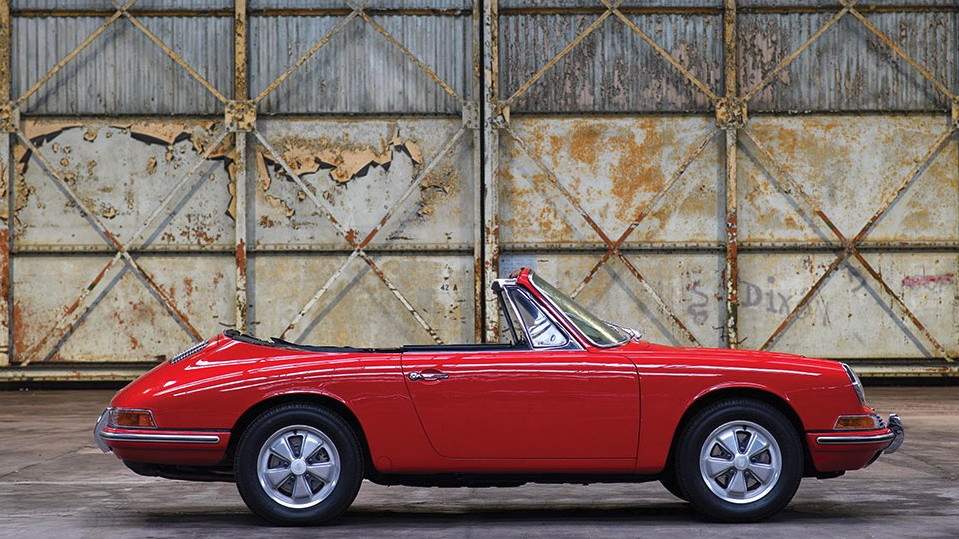 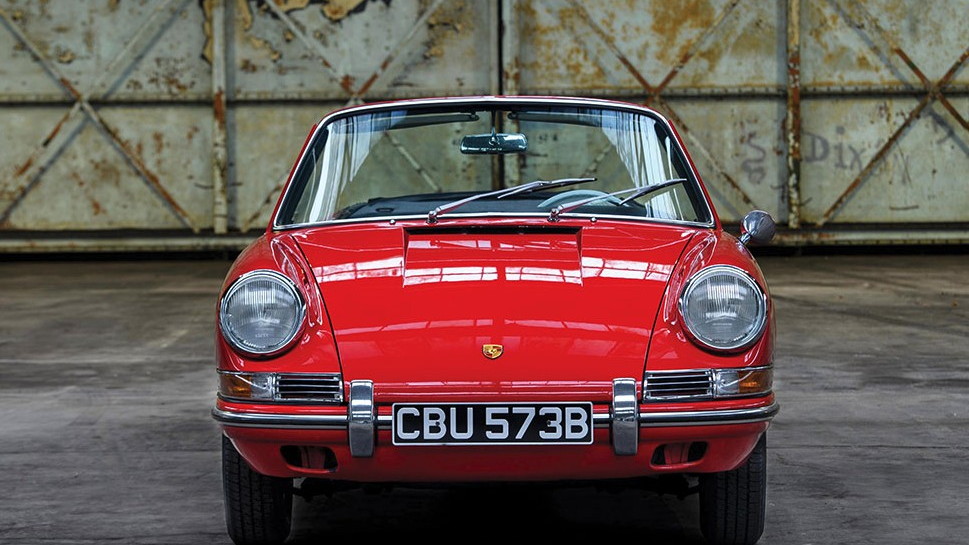 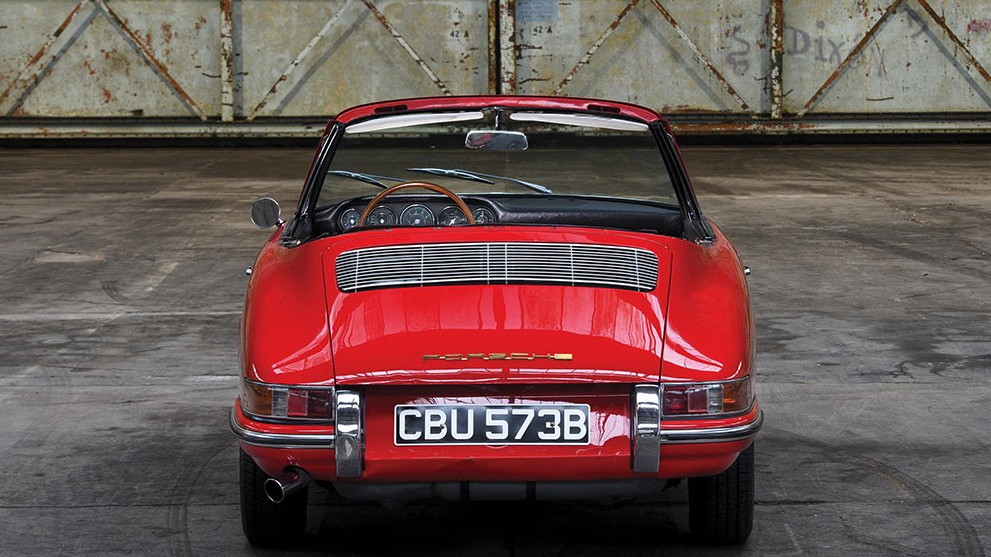 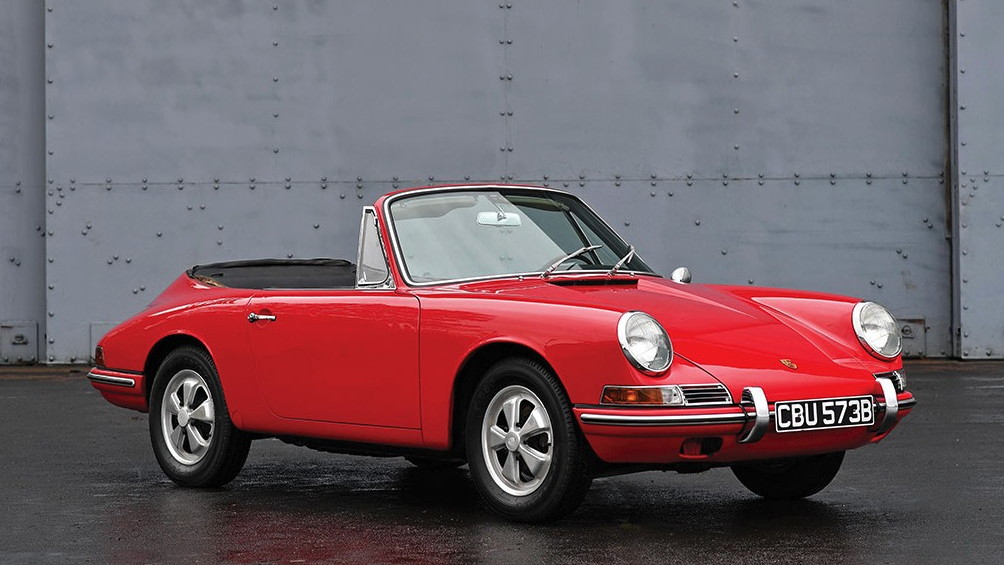 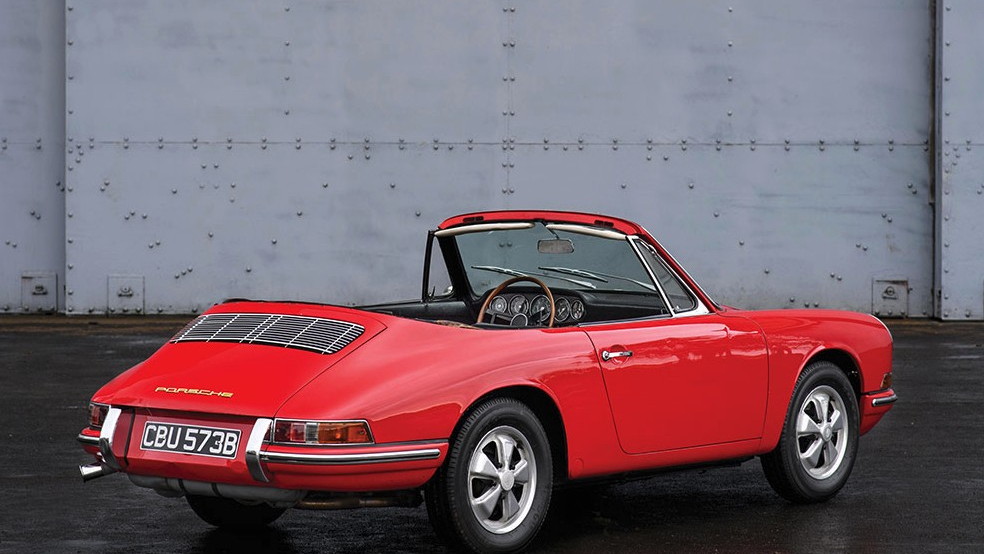 Long-time Motor Authority readers know the story of Porsche and its 901. The plan was to graduate from the design designated 800-series cars and move into the 900 range. The first car was the 901, which was shown at the Paris Auto Salon in 1964. Peugeot didn't take too kindly to that number scheme as it already sold a number of models that contained a zero as the middle of a three-digit "name." So Porsche swapped the 0 for a 1, and the 911 came to be. Before that fully took hold, however, Porsche built a prototype 901 variant with a folding roof and called it a Cabriolet.

The 1964 Porsche 901 Cabriolet prototype was built by the body shapers at Karmann. Porsche commissioned the build based on the fact that Karmann was already cranking out 356 droptops for the automaker. A Targa proved the way to go for Porsche, so this prototype remained one of two and was used for other testing purposes for a few years.

It was shipped off to a few owners over the years and served as the occasional museum piece. Now it's going to a new home as RM Sotheby's is set to auction it off. The 901 will cross the block in Paris this coming February, and it should fetch quite a fair bit of coin. The vintage Porsche market is exploding at the moment and it's hard to find an old Porsche that's more rare than the one you see here.