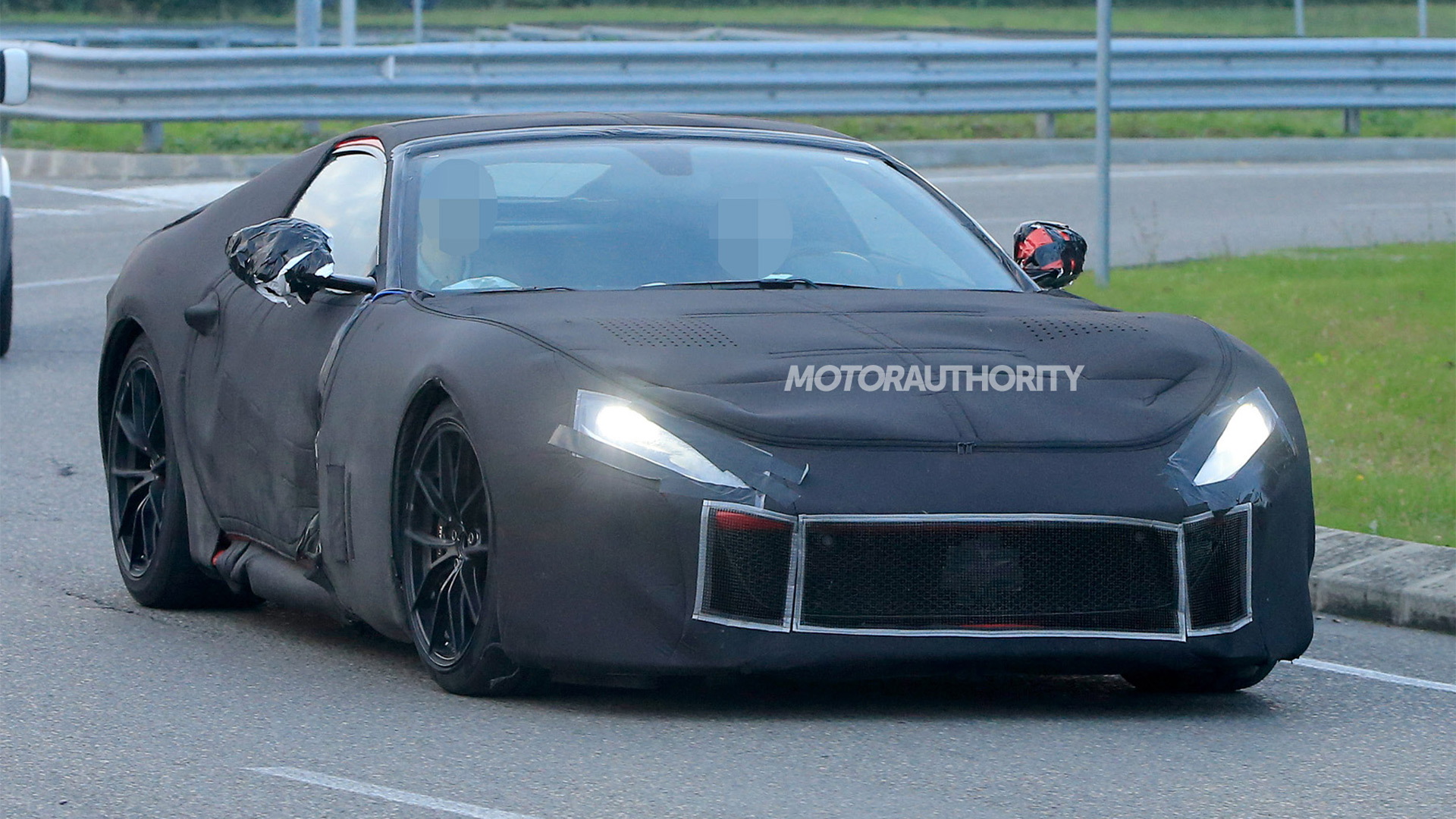 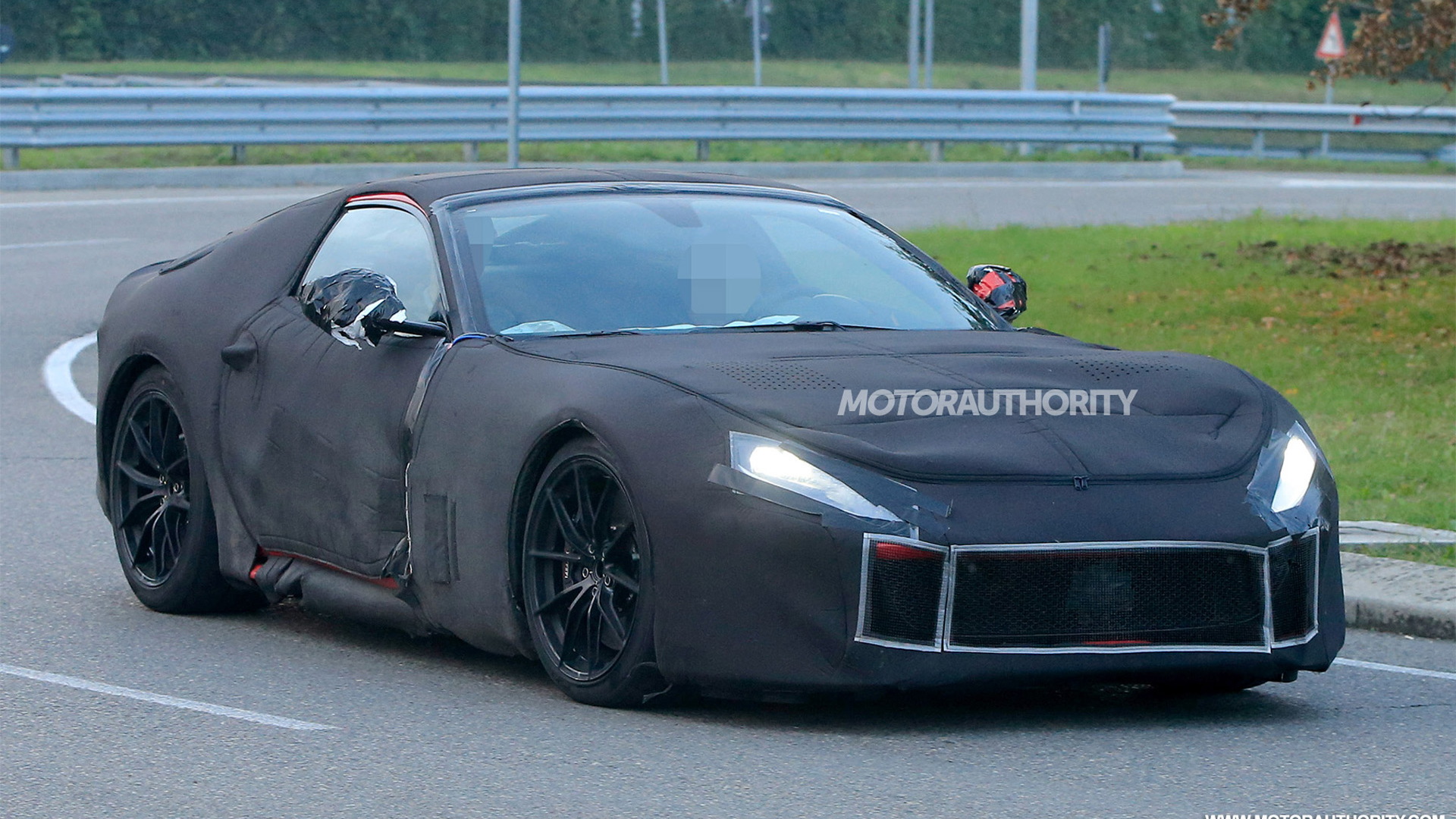 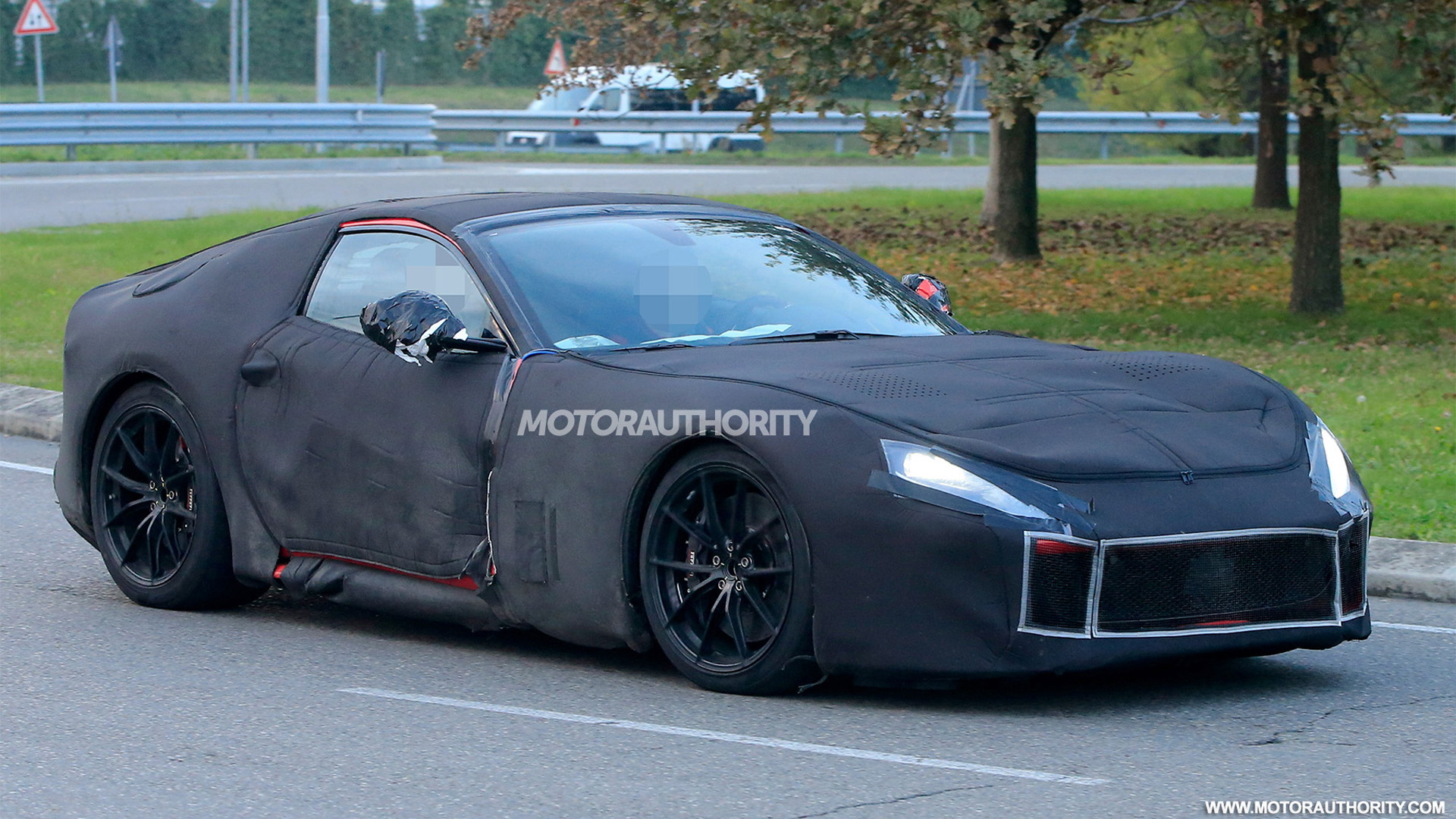 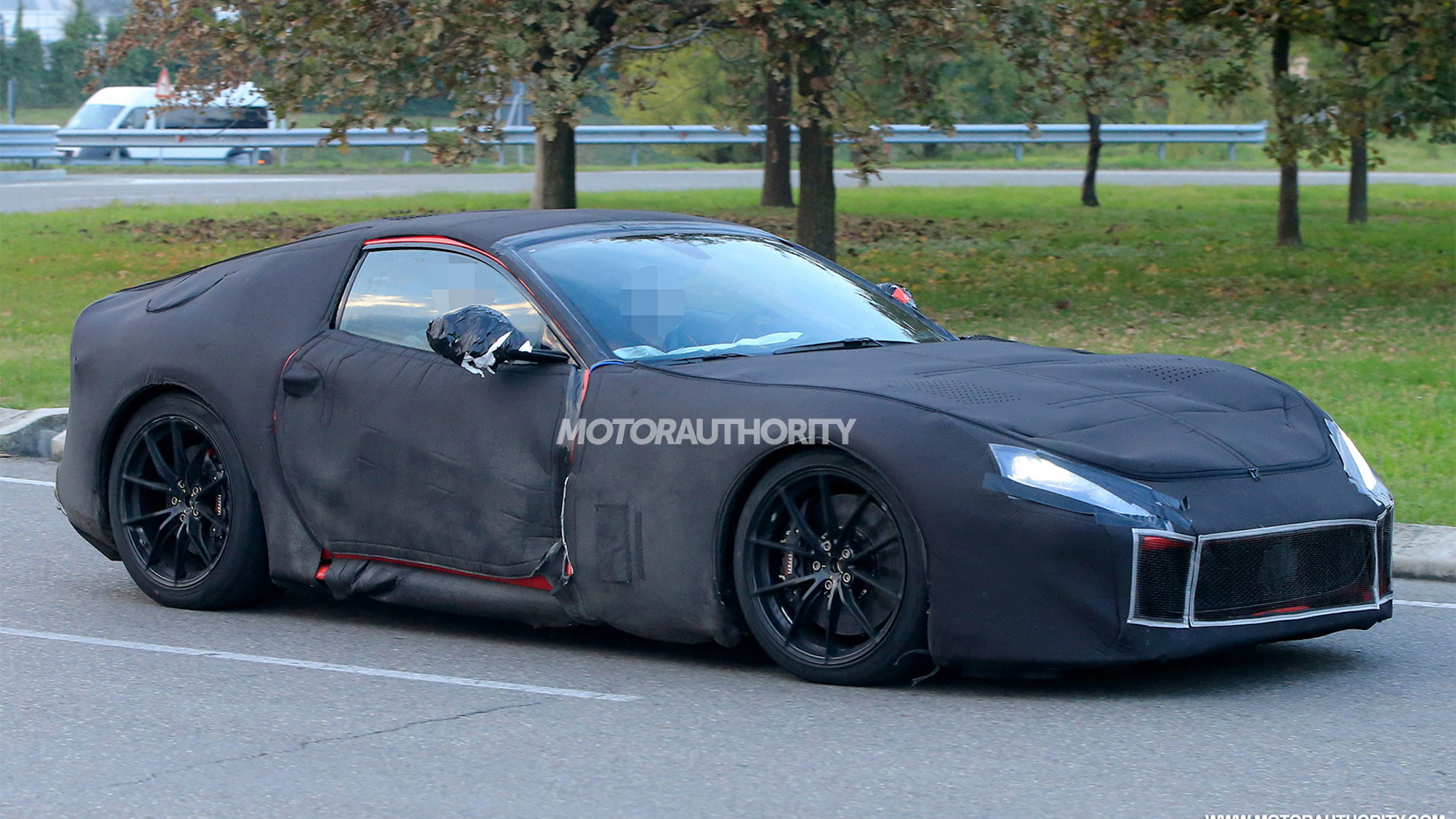 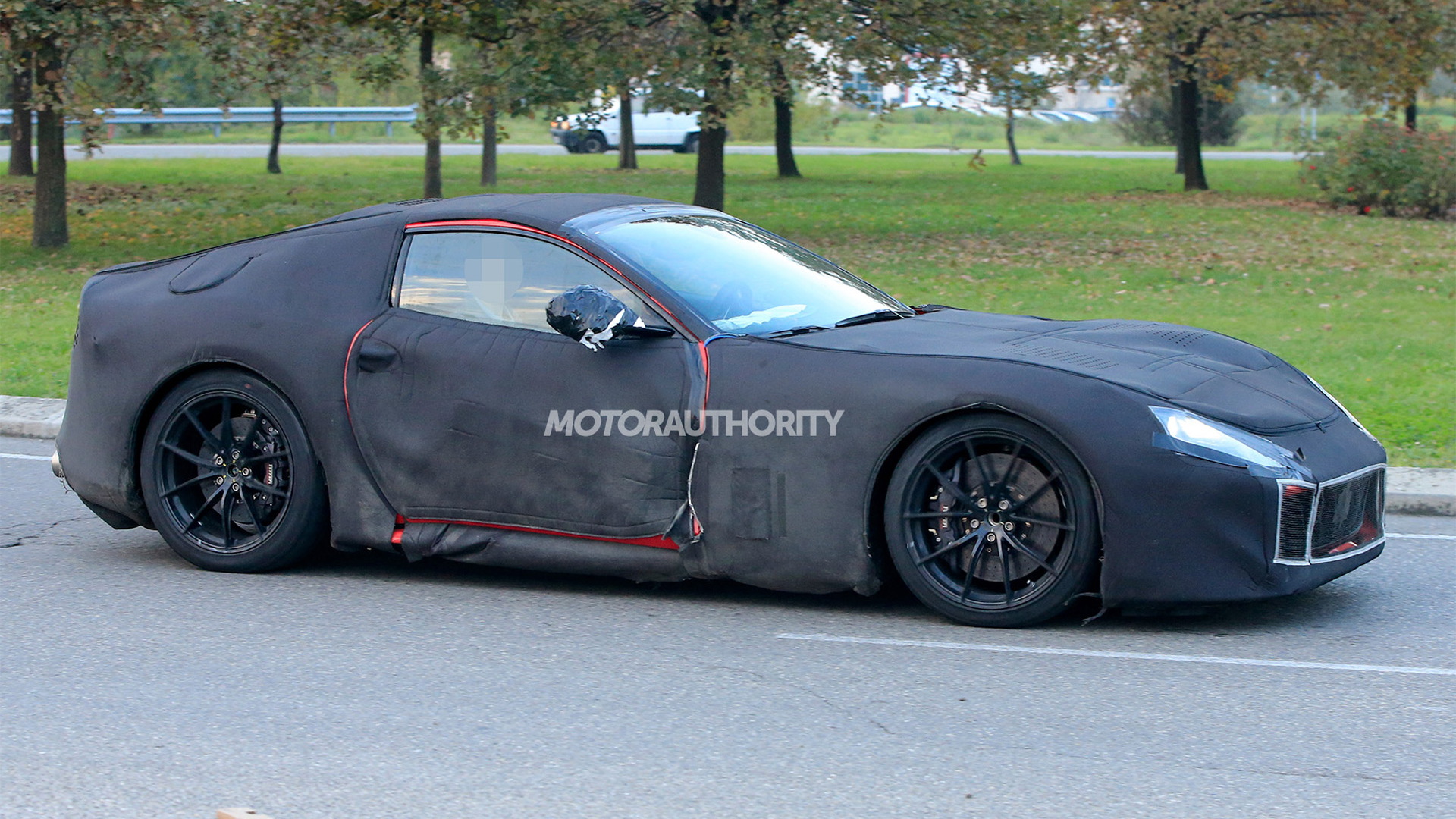 In Fiat Chrysler Automobiles’ [NYSE:FCAU] five-year strategy announcement for Ferrari [NYSE:RACE] made in May 2014, it was confirmed the Italian maker of some of the finest supercars on the planet would give its cars a lifespan of about eight years, with a significant update—Modificato in Ferrari-speak—around the middle.

It’s not clear what Ferrari has in store for the updated F12 Berlinetta, known to insiders as the F12 M. It’s likely the car will simply adopt some of the upgrades added to the limited edition F12 tdf that was launched in 2015. Key among those upgrades was a boost in power, a four-wheel-steering system, and improved aerodynamics.

The F12 Berlinetta’s 6.3-liter V-12 currently delivers 731 horsepower. We’re not expecting the 770 hp of the F12 tdf but something exceeding the 739 hp of Lamborghini’s bonkers Aventador LP 750-4 SuperVeloce seems likely. Ferrari will eventually add hybrid technology to its V-12 models but we’re not expecting this until the next-generation models arrive at the end of the decade.

Look for the F12 M power boost to be joined by tweaks made to the 7-speed dual-clutch transmission. These will likely match the shorter gear ratios of the F12 tdf designed to deliver 30 percent faster upshifts and 40 percent faster downshifts. Also borrowed from the limited edition F12 variant should be the aforementioned four-wheel-steering system, which Ferrari calls the Virtual Short Wheelbase. The system improves both cornering ability and stability at high speeds.

In the interior, look for a much-improved infotainment system, including possibly the addition of the large tablet-like screen that debuted in the GTC4 Lusso.

The world debut of the F12 M should take place during next March’s 2017 Geneva auto show. The car should arrive in showrooms later that year, as a 2018 model.