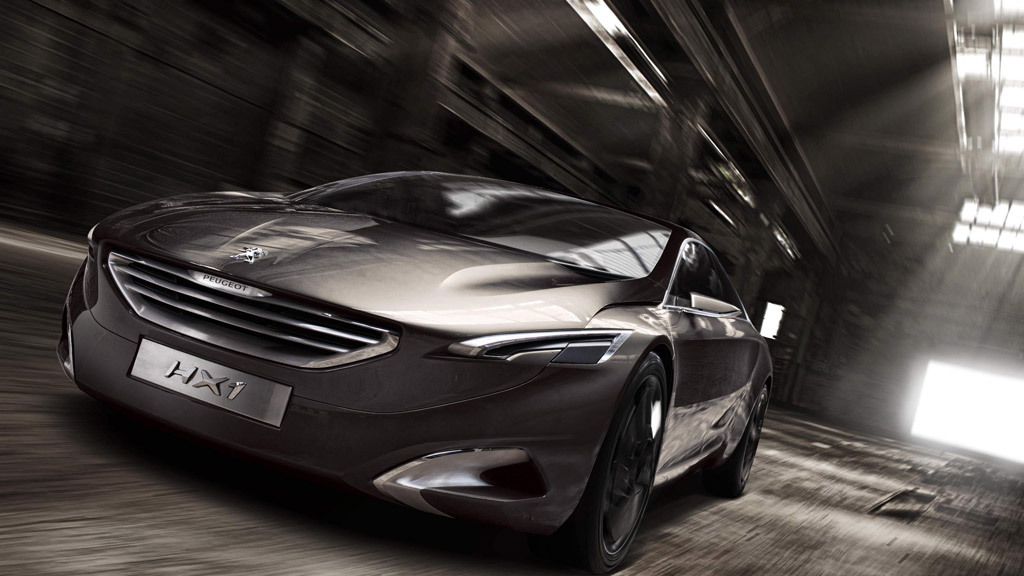 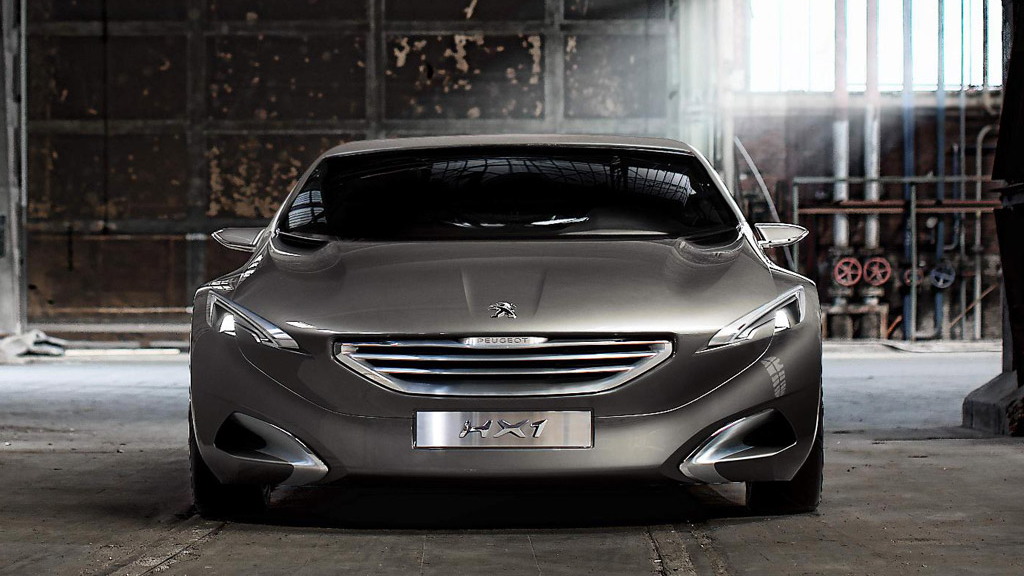 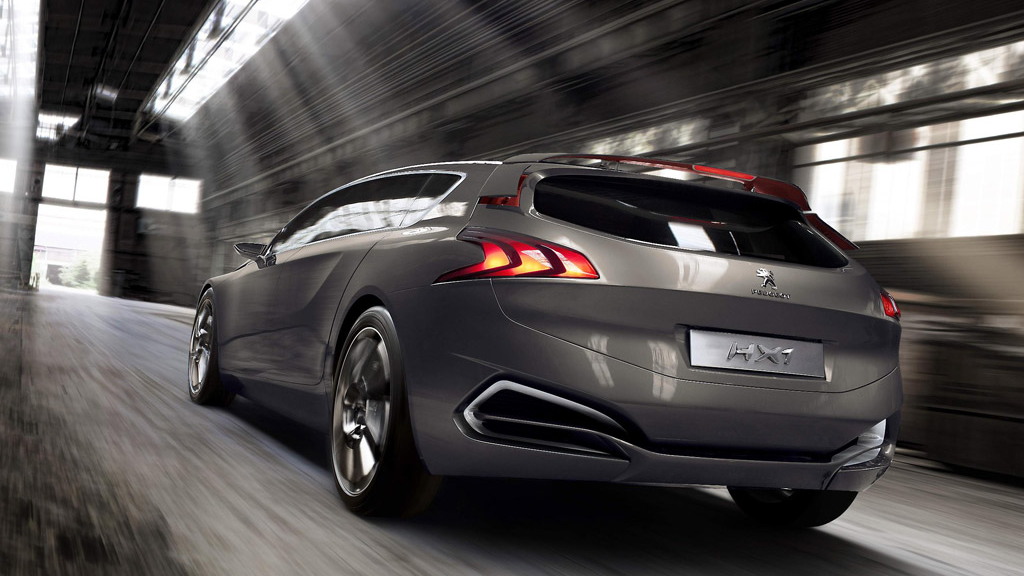 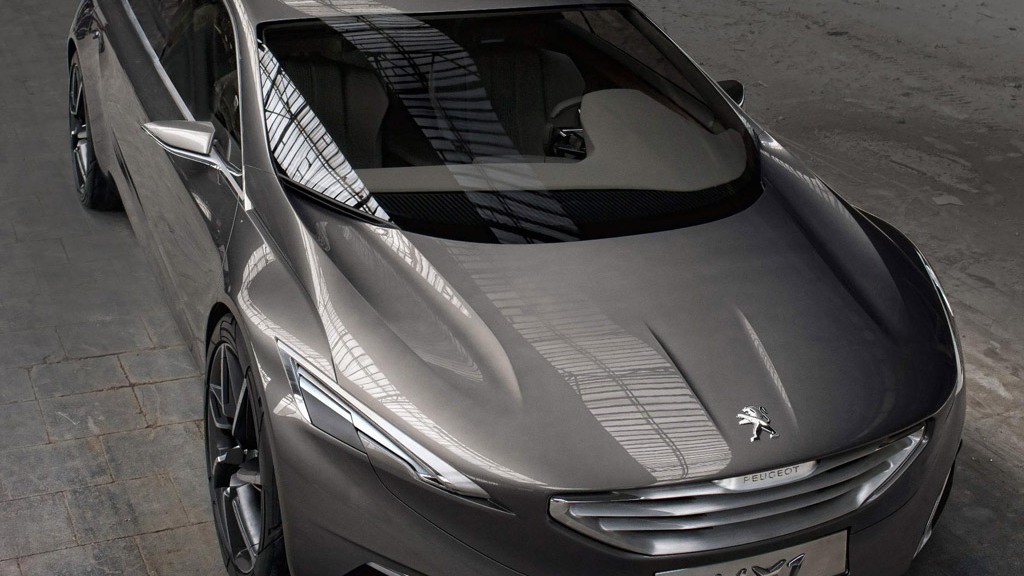 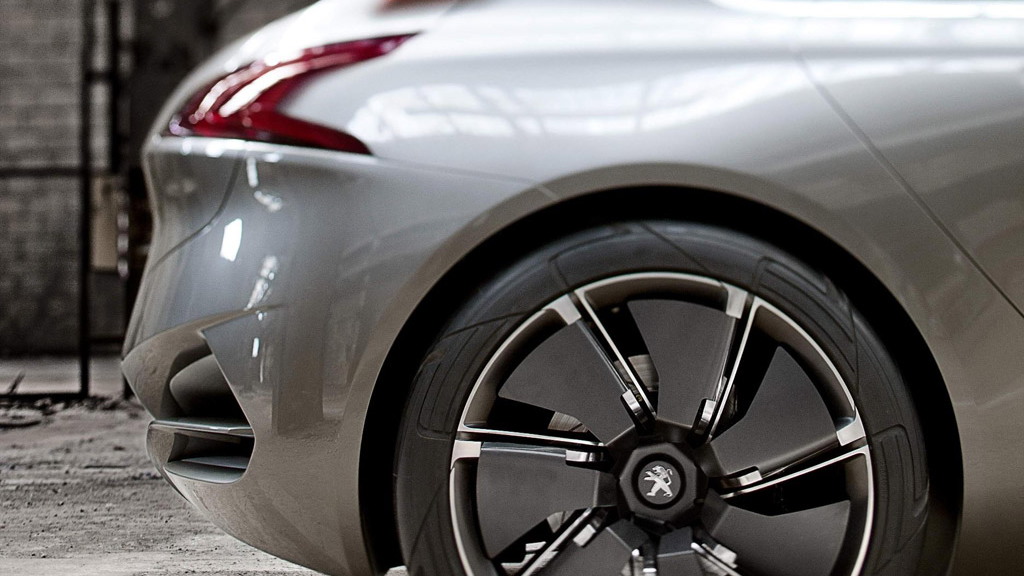 11
photos
French automaker Peugeot is a leader when it comes to hybrid technology, having pioneered the world’s first production diesel-electric hybrid vehicle in the form of its 3008 HYbrid4 crossover.

Now Peugeot is on the verge of launching its second diesel hybrid, the 508 RXH wagon, but the automaker is also investigating other segments in which to implement its innovative technology.

One of these is the MPV segment, which in recent years has seen a number of new premium offerings unveiled.

Peugeot looks to be following suit with its HX1 Concept, a vehicle designed to carry up to six people but is still sporty and efficient.

To achieve this, the HX1 features a number of advanced technologies including active flaps designed to optimize aero efficiency according to vehicle speed, a low slung body, and the latest in HYbrid4 hybrid technology.

The diesel engine is matched to a six-speed automatic transmission and is rated at 204 horsepower, while the electric motor is connected directly to the rear axle and is rated at 95 horsepower. Thus, the total output for the HX1 concept is a healthy 299 horsepower.

Peugeot claims a fuel economy of about 73 mpg for the European combined cycle, but the best part is that the vehicle is a plug-in hybrid, which means it can be plugged into a household power outlet and charged up.

On a full charge of its lithium-ion batteries, the HX1 will be able to travel more than 18 miles on electric power alone.

Look out for the debut of the Peugeot HX1 at the upcoming 2011 Frankfurt Auto Show, press days for which kick off on September 13. In the meantime, follow our full coverage of the event by clicking here.