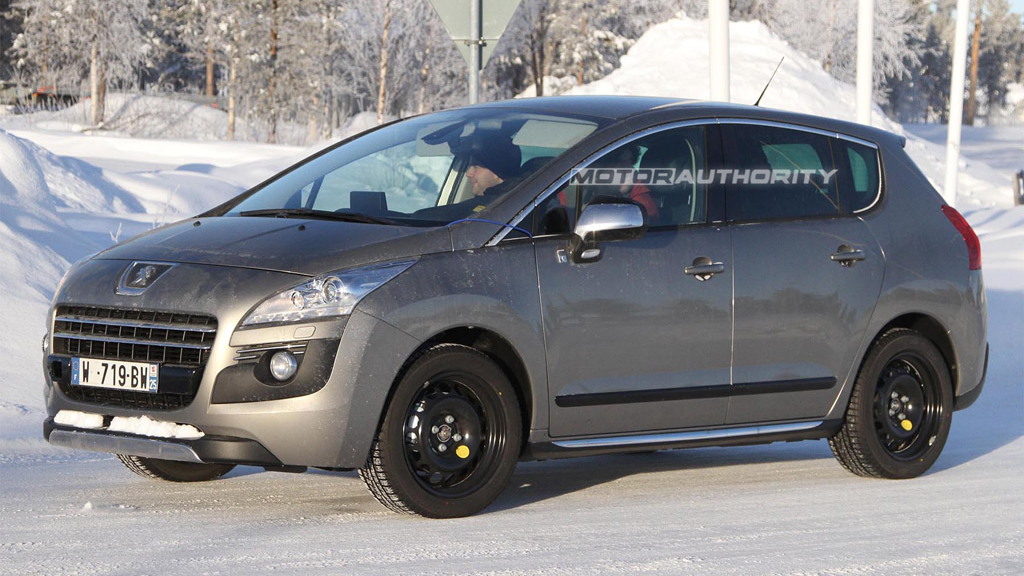 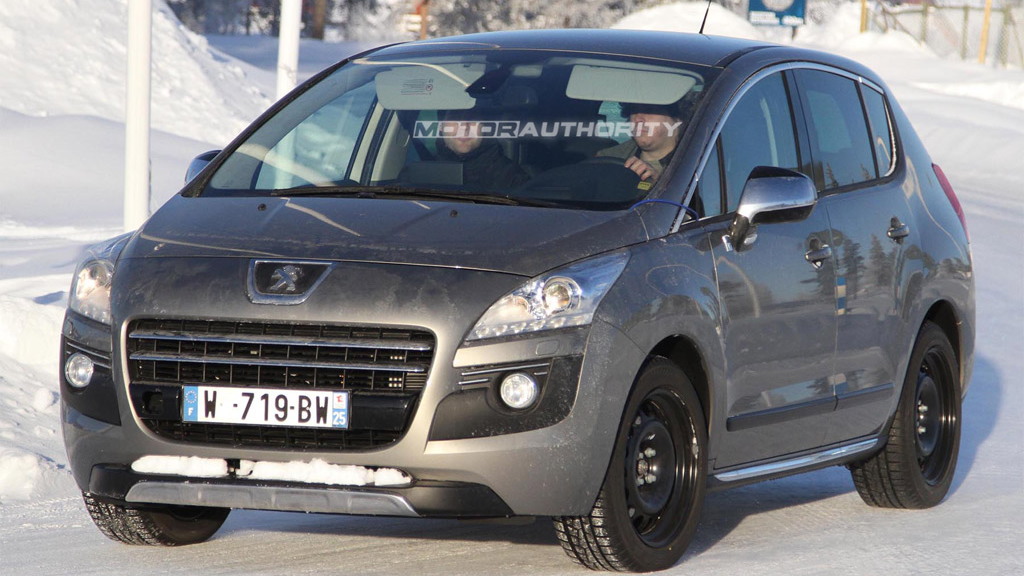 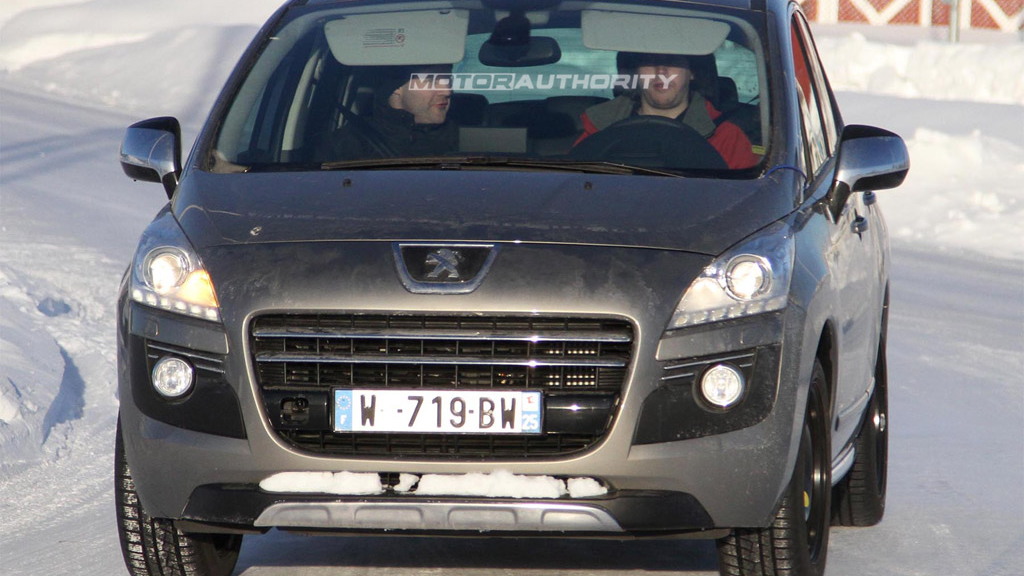 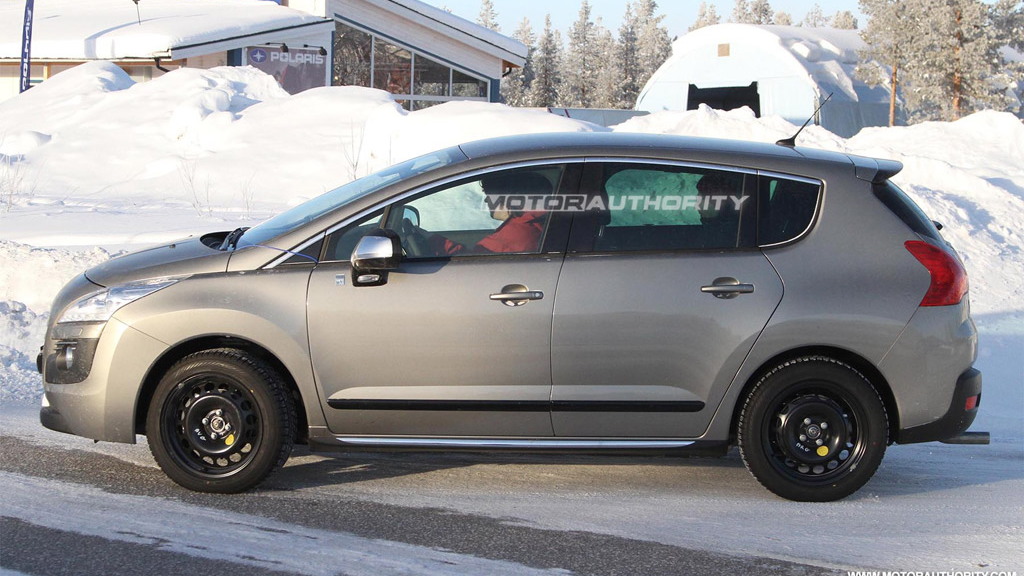 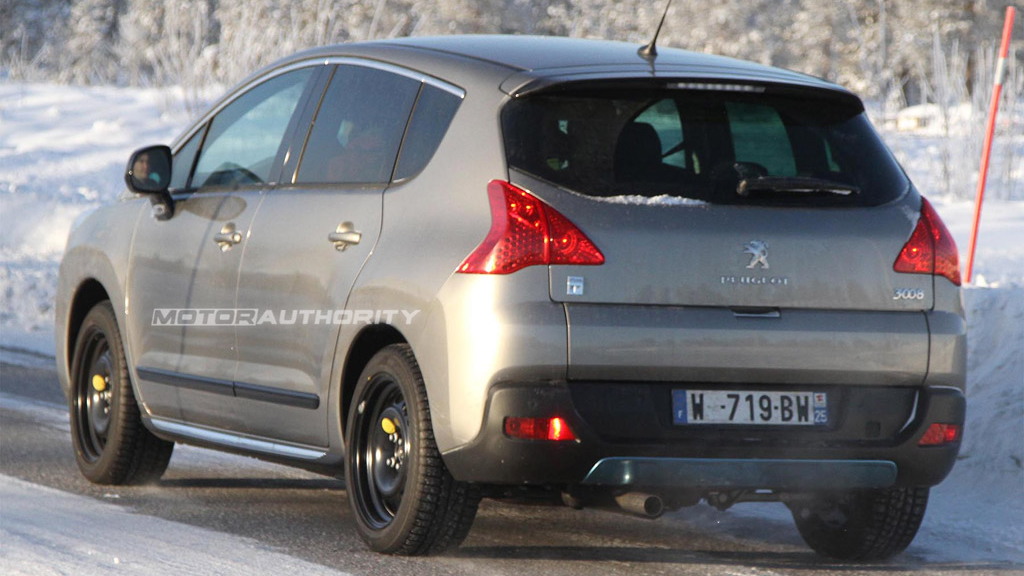 8
photos
France’s PSA Peugeot Citroen group plans to take on the hybrid market in coming years with new diesel-electric hybrid technology, the first of which will be appearing in the new Peugeot 3008 HYbrid4 due in the spring of 2011 in Europe. The technology, dubbed HYbrid4, has already been previewed in a string of concept cars but the 3008 HYbrid4 will be the first production application of it and the first production diesel-electric hybrid anywhere in the world.

Featuring a combined output of 200 horsepower and 369 pound-feet of torque, the 3008 HYbrid4 crossover mates a 2.0-liter turbodiesel engine with a 37 horsepower electric motor in a parallel hybrid configuration. The two power sources complement each other in certain driving conditions ("boost" effect during hard acceleration or when overtaking another vehicle, for example) but can also run independently. The end result is a fuel economy rating for the European combined cycle of 68 mpg and CO2 emissions of 99g/km.

The Four-wheel drive operation is another benefit of the HYbrid4 system. The design eliminates the associated heavy weight of four-wheel drive vehicles by using two powerplants in the car.

By putting the turbodiesel drivetrain up front, where it can drive the front wheels, and the electric motor at the rear, where it drives the rear wheels, the HYbrid4 system has eliminated the need for heavy and bulky transfer cases, driveshafts and differentials common to most four-wheel drive vehicles.

The fuel saving benefits don’t end there. The new Peugeot 3008 HYbrid4 also features engine stop-start technology and an electronically-controlled sequential manual gearbox. This engine stop-start system is also used to switch between the turbodiesel engine and electric motor automatically. Finally, the electric motor also acts as an energy recovery system, enabling the kinetic energy created by the vehicle to be transformed into electrical energy to recharge the Ni-MH batteries during deceleration.

A near-production ready version of the Peugeot 3008 HYbrid4 was shown at last year’s Paris Auto Show. These latest spy shots show that development of the vehicle is well underway ahead of its expected sales launch later this year.