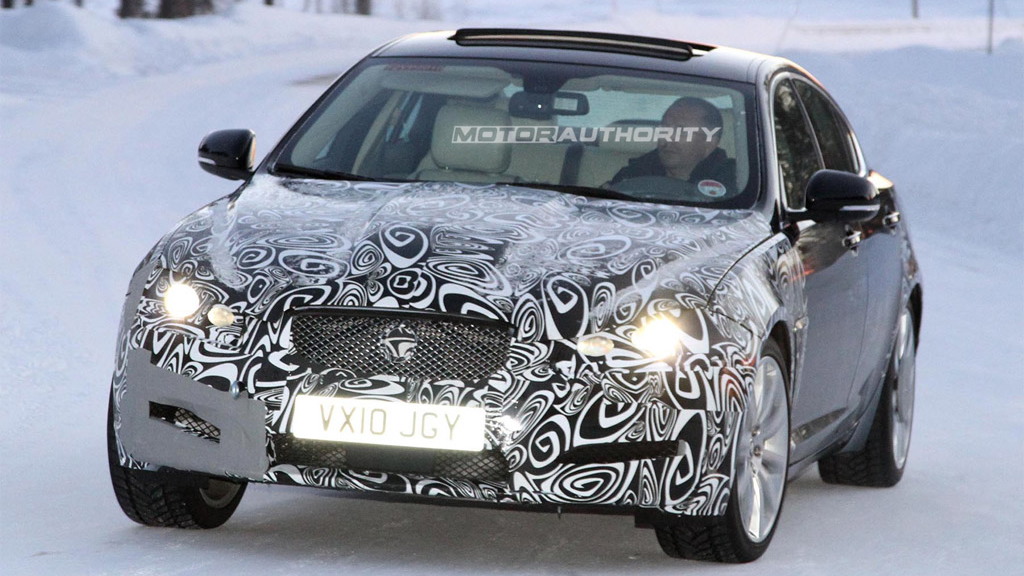 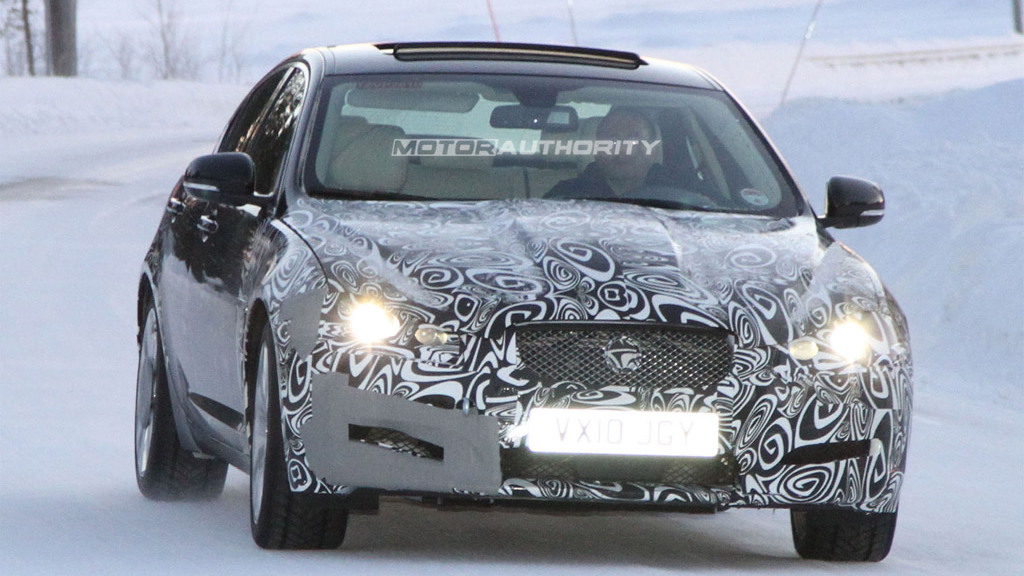 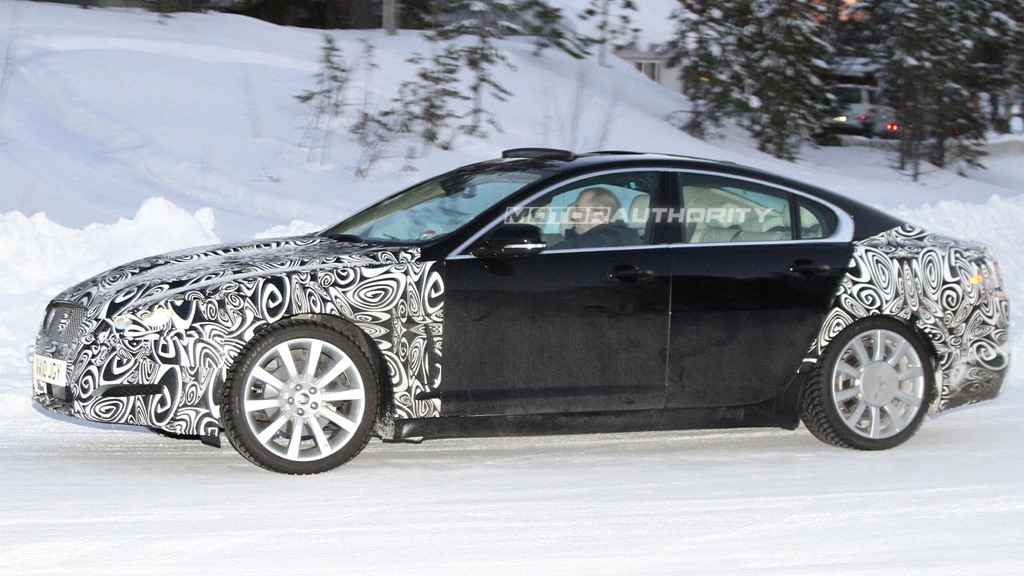 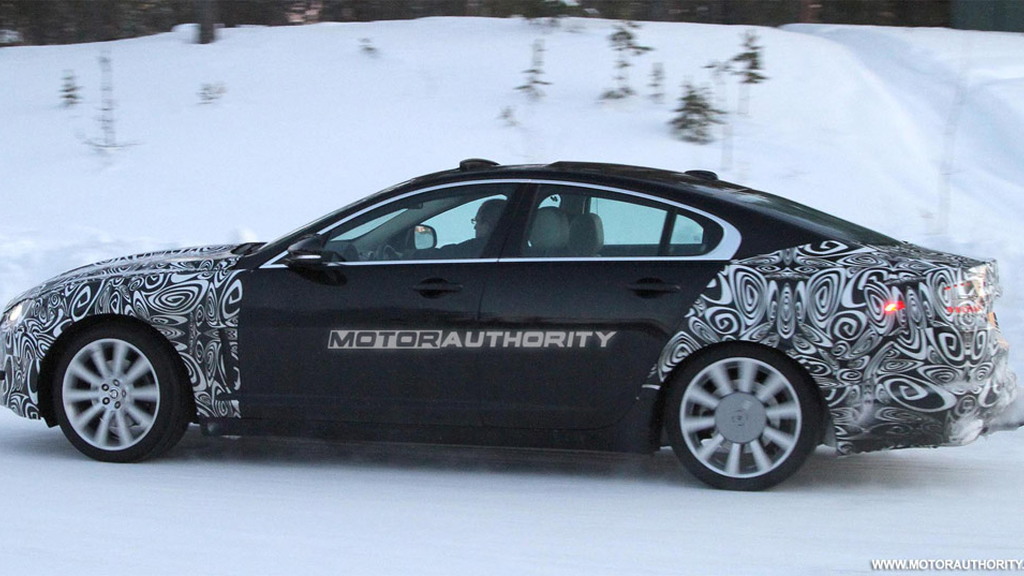 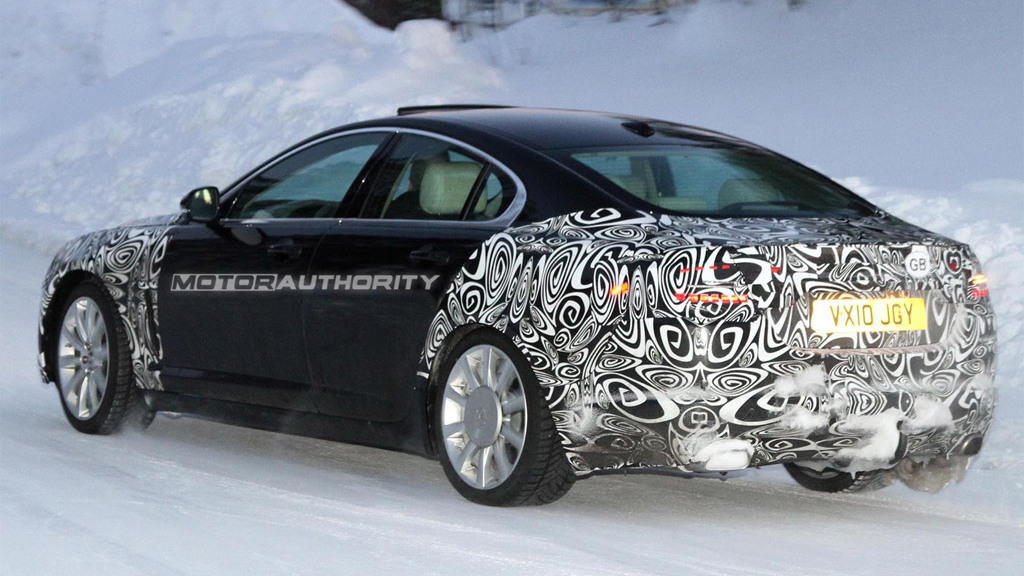 14
photos
Last year we brought you the first spy shots of the facelift work being done to the still relatively new Jaguar XFR, and now we have new images of the more mundane 2012 Jaguar XF as it readies for its freshened look.

Like the XFR, the work is primarily cosmetic, and focuses on the lights and bumpers at each end of the car. Due to the heavy psychedelic wrap it's hard to make out much in the way of detail, but the top edges of the headlights appear to match with a single, smooth cutline at the hood rather than poking upward into the hood with the current circular protrusions.

A tweaked lower air dam and slightly re-shaped grille also look to be part of the 2012 model-year updates.

Talk from our spy photographers about potential new engines for the range sparks curiosity, though with the current car already packing the updated 5.0-liter V-8 for the U.S., we suspect the new engines will be limited to Europe, where gasoline and diesel V-6s are available.

Look for the facelifted 2012 Jaguar XF to debut towards the end of the year.