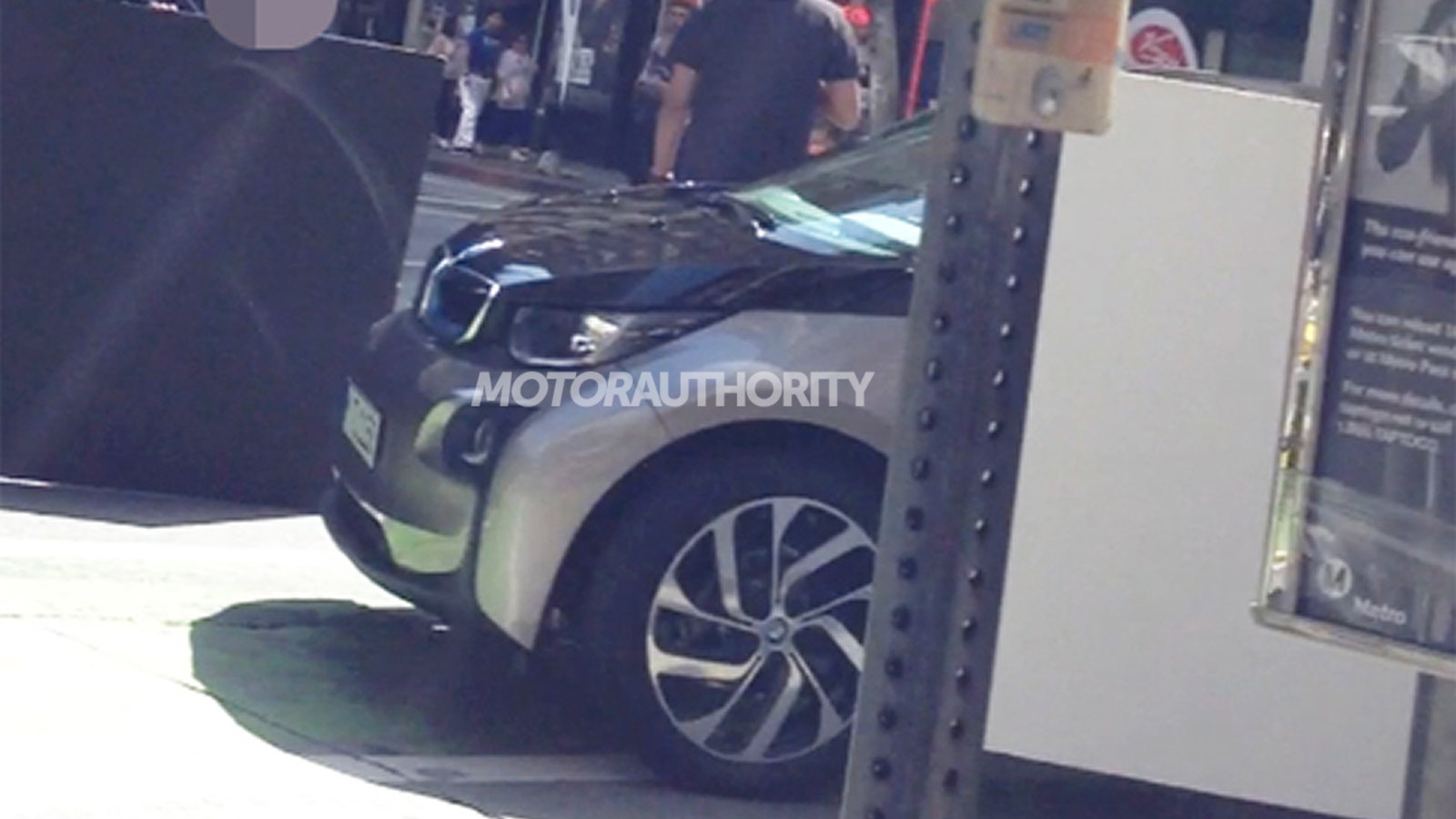 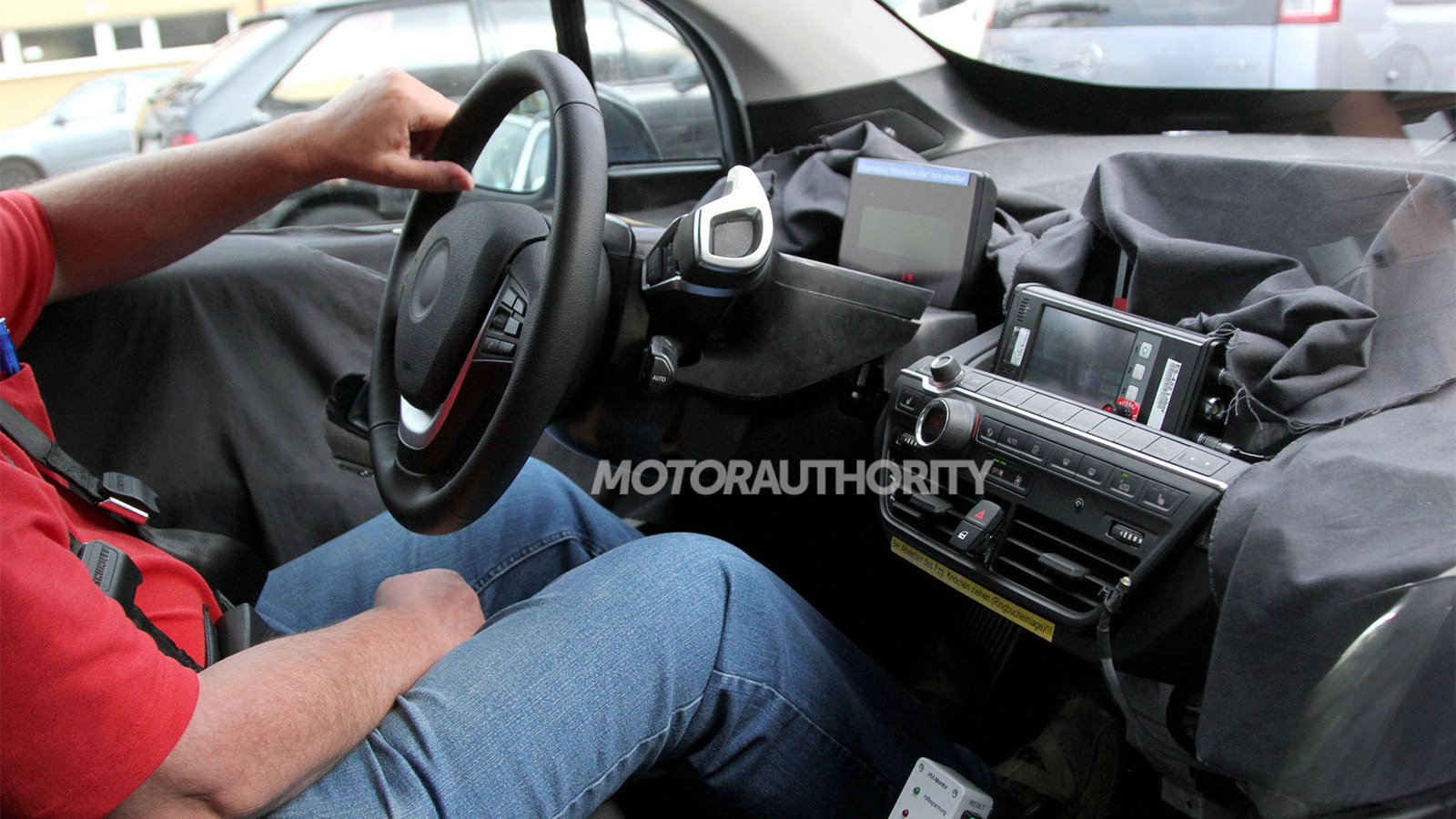 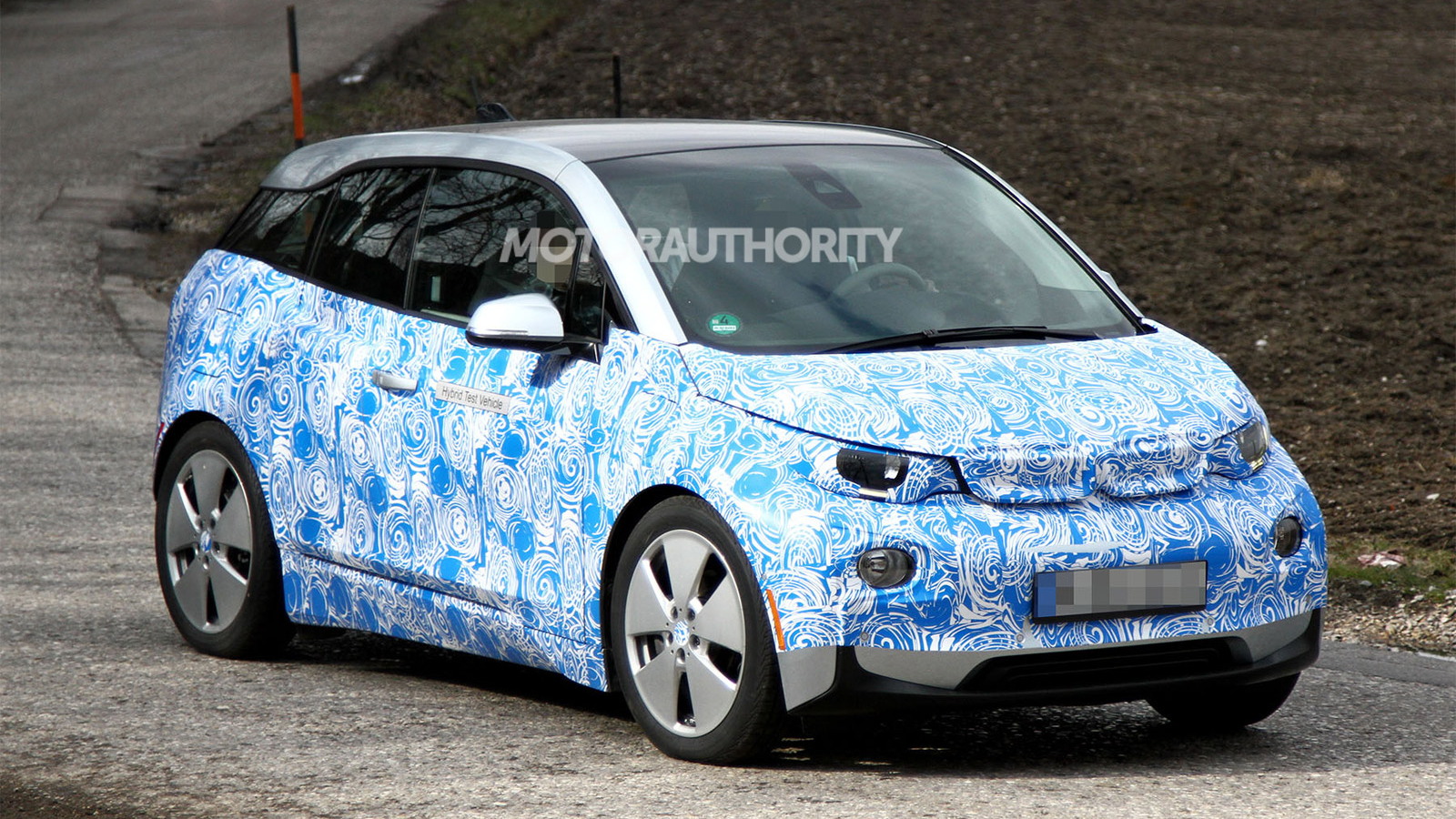 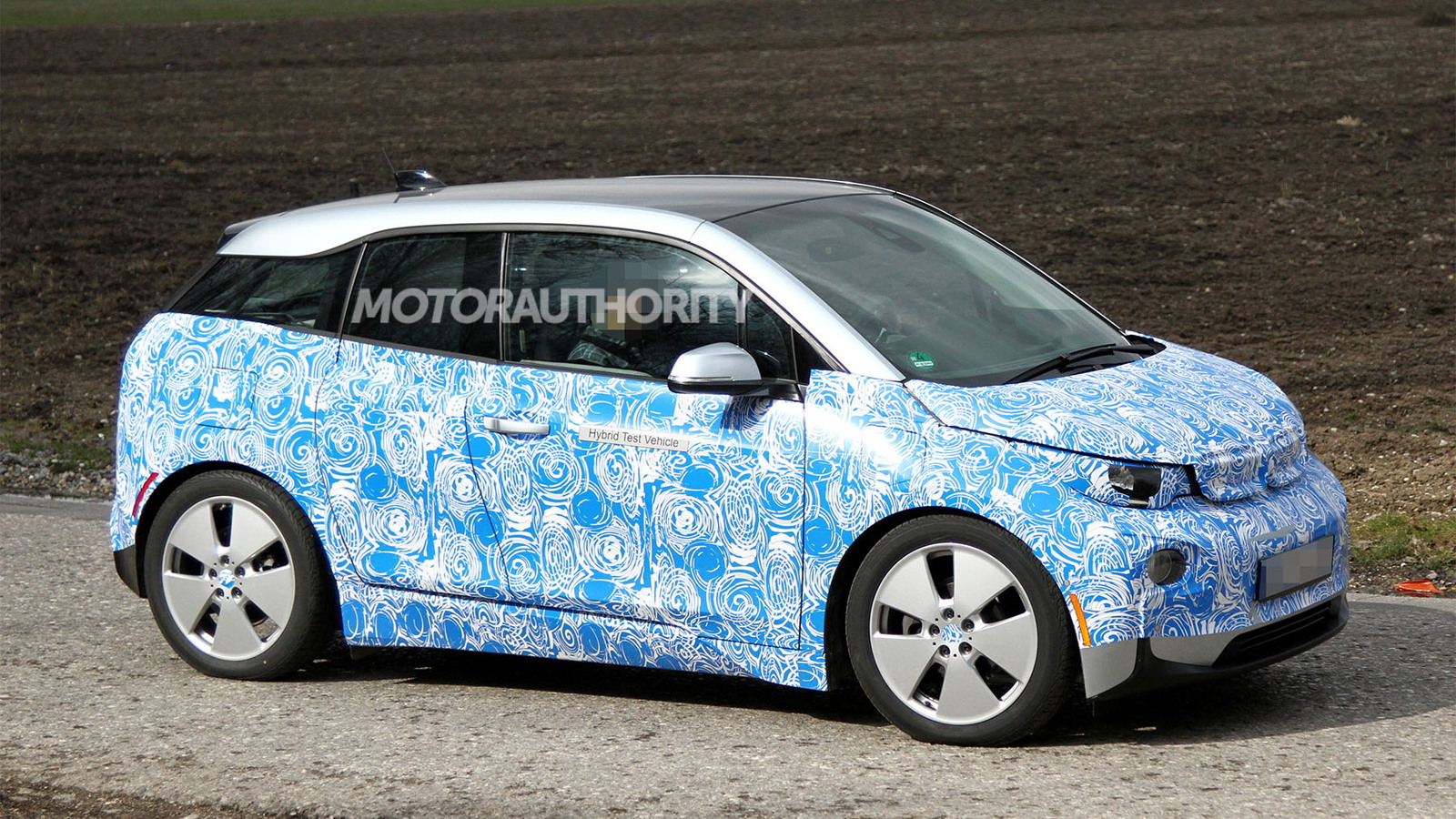 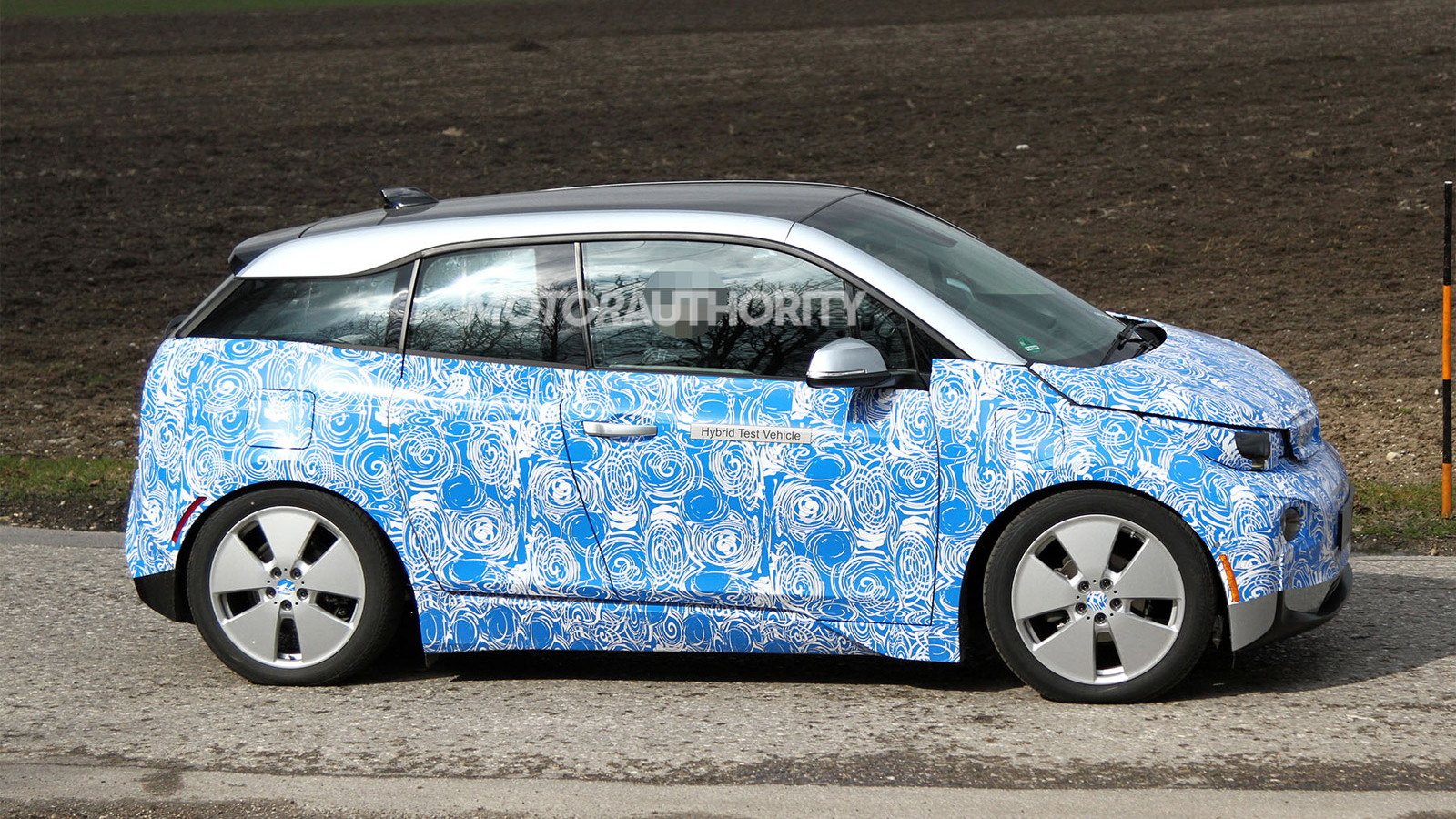 18
photos
BMW plans to reveal the final production version of its long-awaited i3 electric car on July 29, 2013, which is exactly two years to the date of the original concept version's debut. Since then we’ve been treated to a handful of additional i3 concepts as well as numerous prototype sightings all across the world.

BMW wants to get us all excited for the reveal later this month but many of the car’s details are already documented.

The i3 will feature a rear-mounted electric motor driving the rear wheels and a peak power rating of 125 kilowatts (167 horsepower). Its driving range on a single charge of its lithium-ion battery will be between 80 and 100 miles, but an available range-extending twin-cylinder gasoline engine will help lift that figure to around 186 miles.

BMW’s performance claims call for a 0-60 mph sprint of under 8 seconds, making it not exactly quick, but far from pokey. Key to its performance will be lightweight carbon fiber reinforced plastic used for its body.

Charging is claimed to be quick, too, with a high-speed charger juicing the lithium-ion battery pack to 80 percent of its charge in about an hour.

According to a previous report, BMW is targeting a final price in line with that of a well-equipped 3-Series, so somewhere in the low-$40k bracket. Apparently, so many people have taken a liking to the i3 that BMW has more than 100,000 eager to test drive one.

Stay tuned for a reveal of the i3 later this month and look for a showroom debut towards the end of the year.