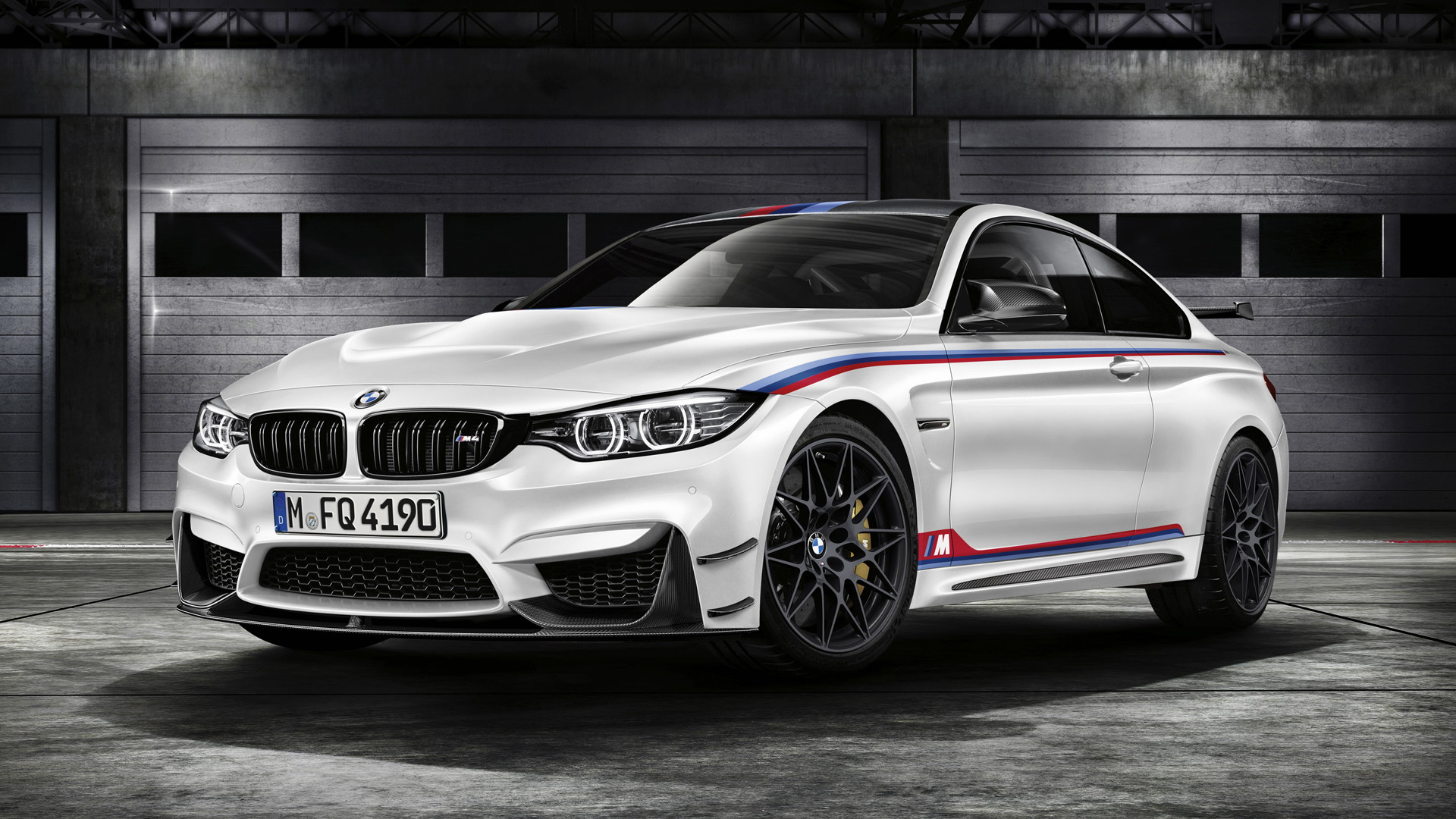 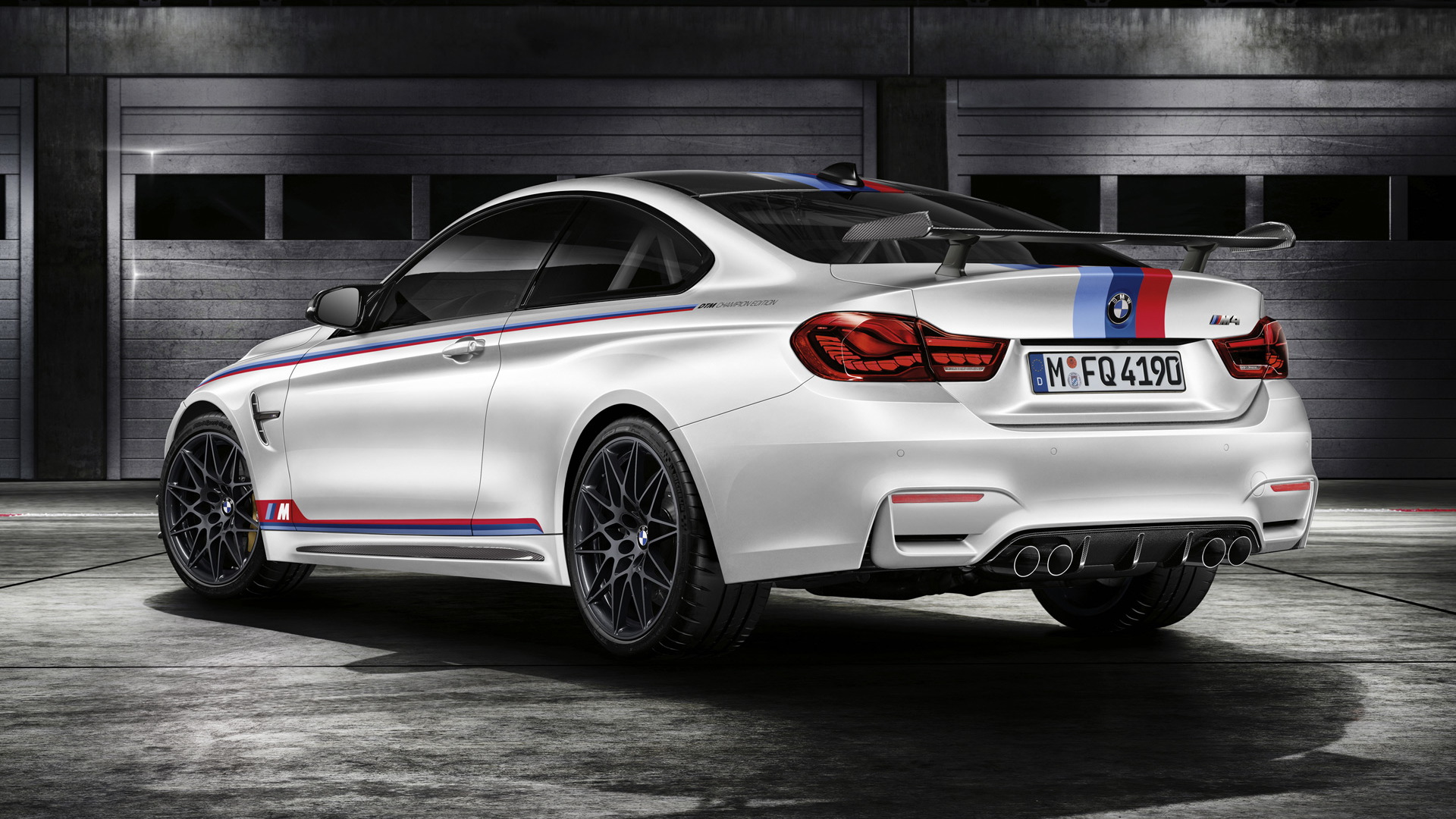 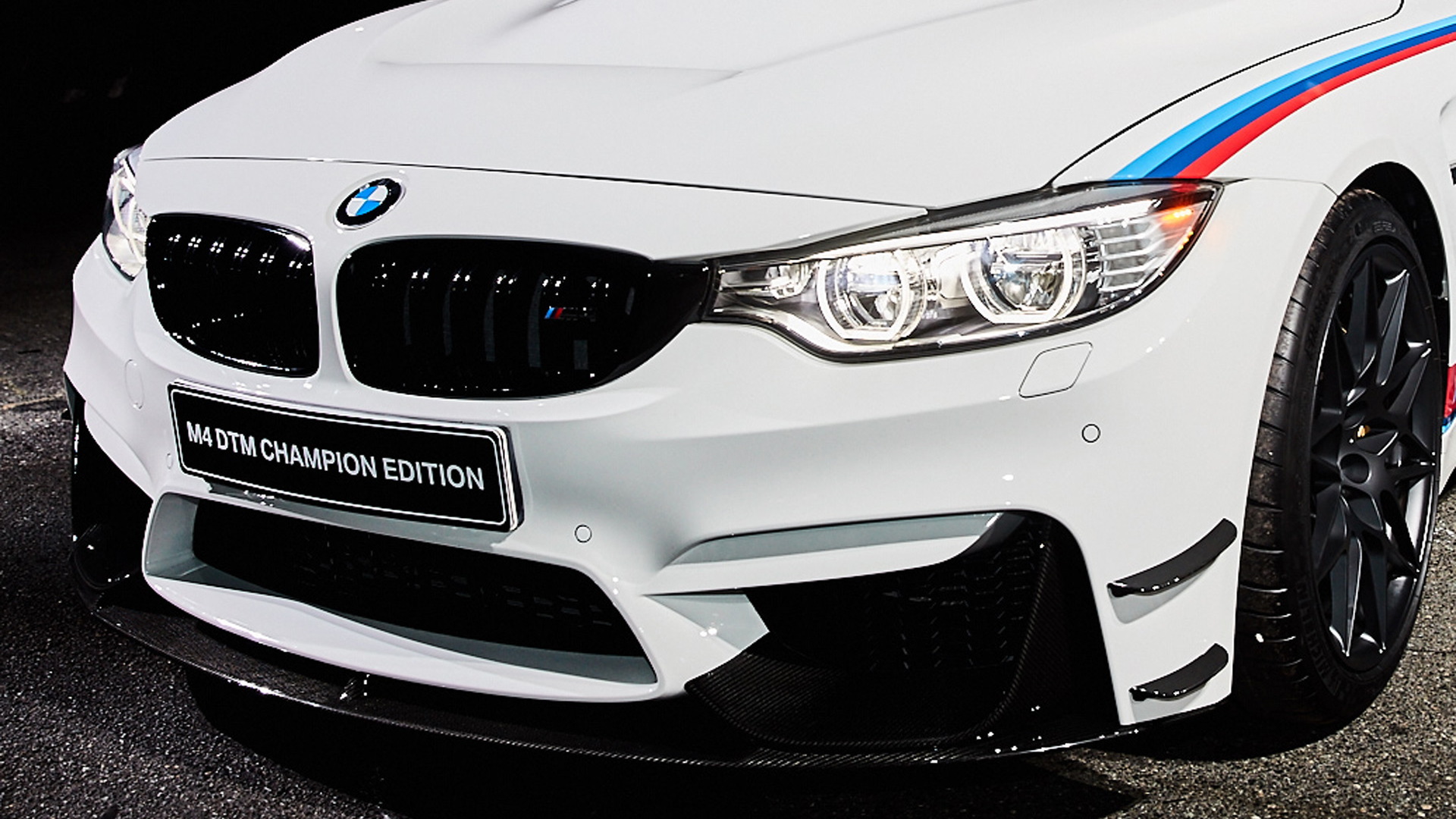 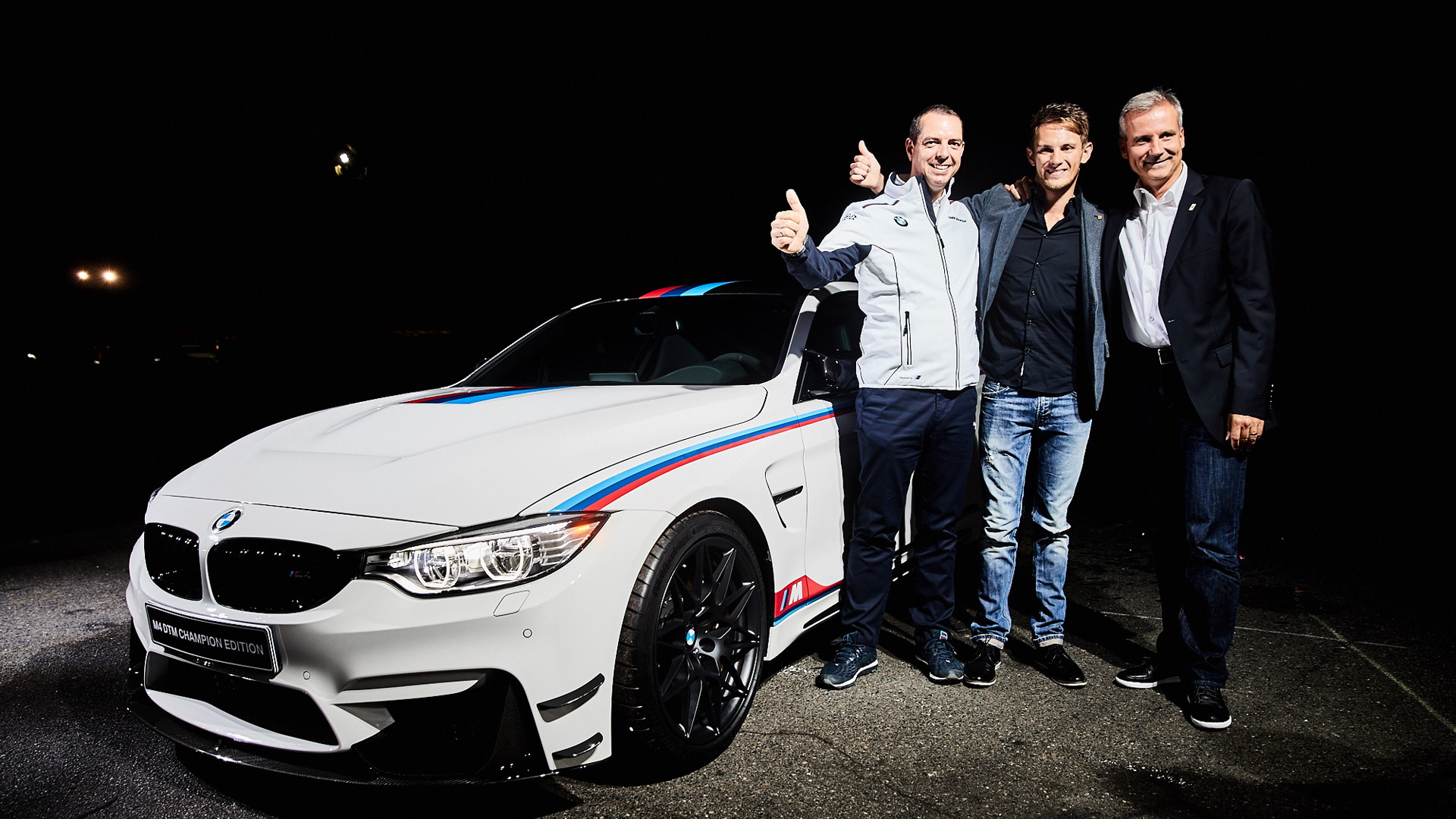 Marco Wittmann became the first BMW driver in the history of the Deutsche Tourenwagen Masters to win two Drivers’ Championships. Having won the title in 2014, he was again crowned champion on Sunday, after finishing fourth in the final race of the 2016 DTM season, held at the Hockenheimring, behind the wheel of a BMW M4-based race car.

To celebrate, BMW has unveiled a special edition model called the M4 DTM Champion Edition. Based on the M4, the car gets a few special touches including a design that mimics the M4 DTM racer.

Under the hood is the powertrain of the M4 GTS, complete with a water injection system. This helps the familiar twin-turbocharged 3.0-liter inline-6 deliver 493 horsepower and 442 pound-feet of torque, enough to rocket the M4 DTM Champion Edition from 0-62 mph in 3.8 seconds and on to a top speed of 190 mph.

To look the part, the car gets a BMW M-inspired livery as well as various aerodynamics components with unpainted carbon fiber. The list includes the front splitter, the aero flicks, sider mirror caps, side skirt attachments, the rear wing, and rear diffuser. Carbon fiber-reinforced plastic has also been used to reduce weight. It’s been used for the hood, roof and instrument panel support. The exhaust tips are titanium.

Inside, the standard front seats have been replaced with carbon fiber buckets with Alcantara and leather trim. More Alcantara is used around the cabin as well as on the steering wheel. Finally, the rear seats have been removed. In their place is a white rollover bar.

Unfortunately, there are no plans to offer the M4 DTM Champion Edition in the United States.