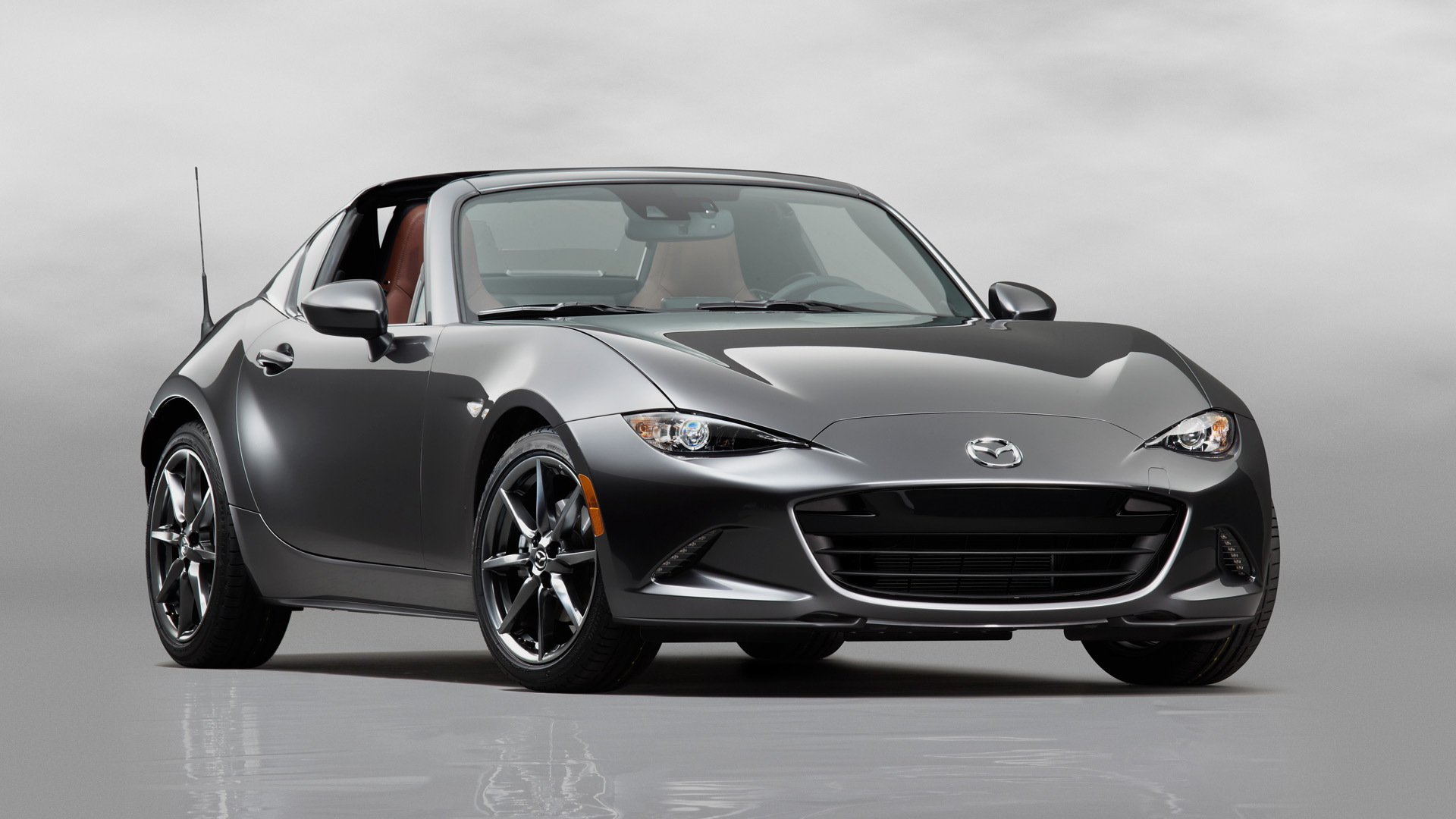 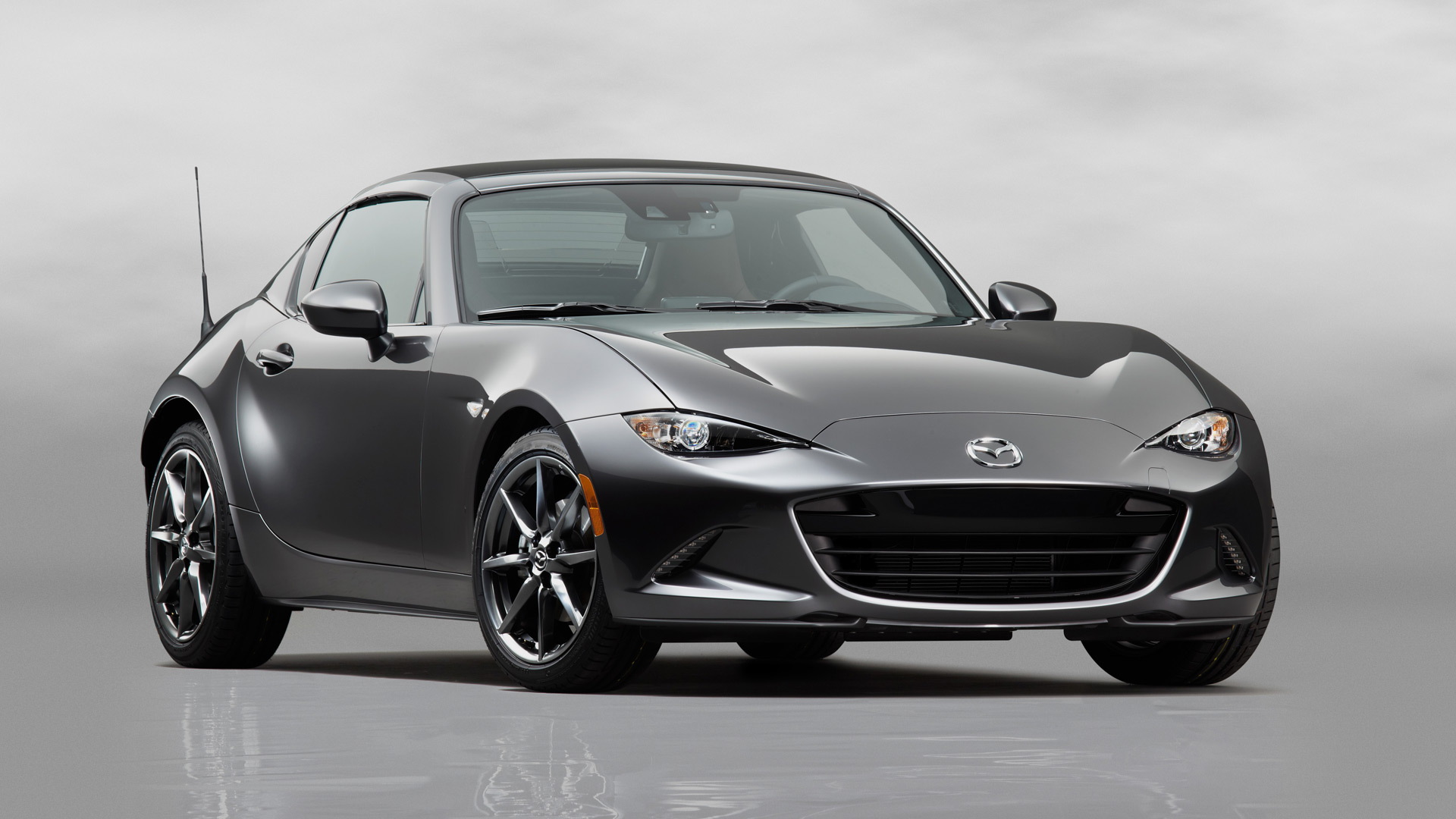 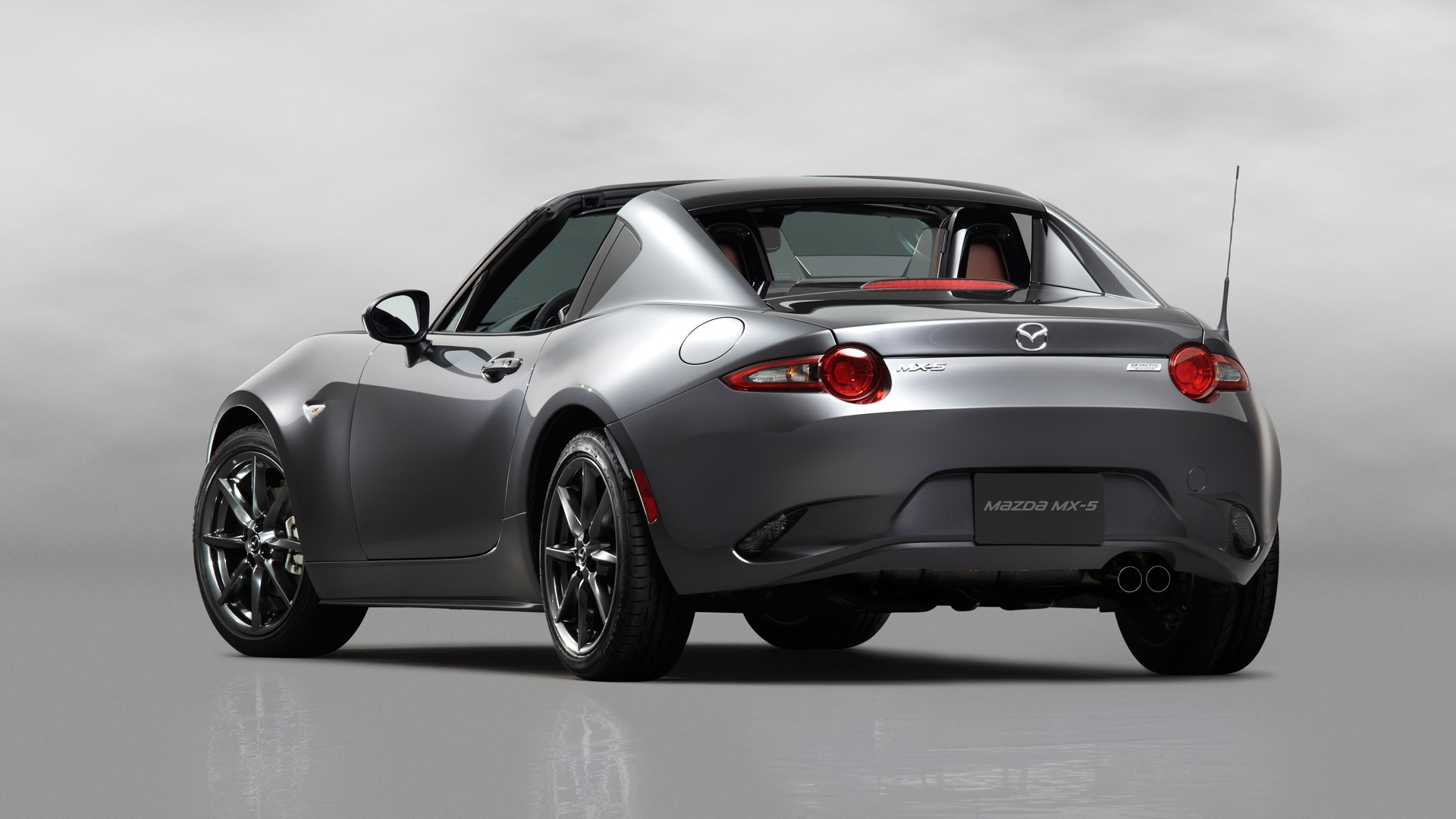 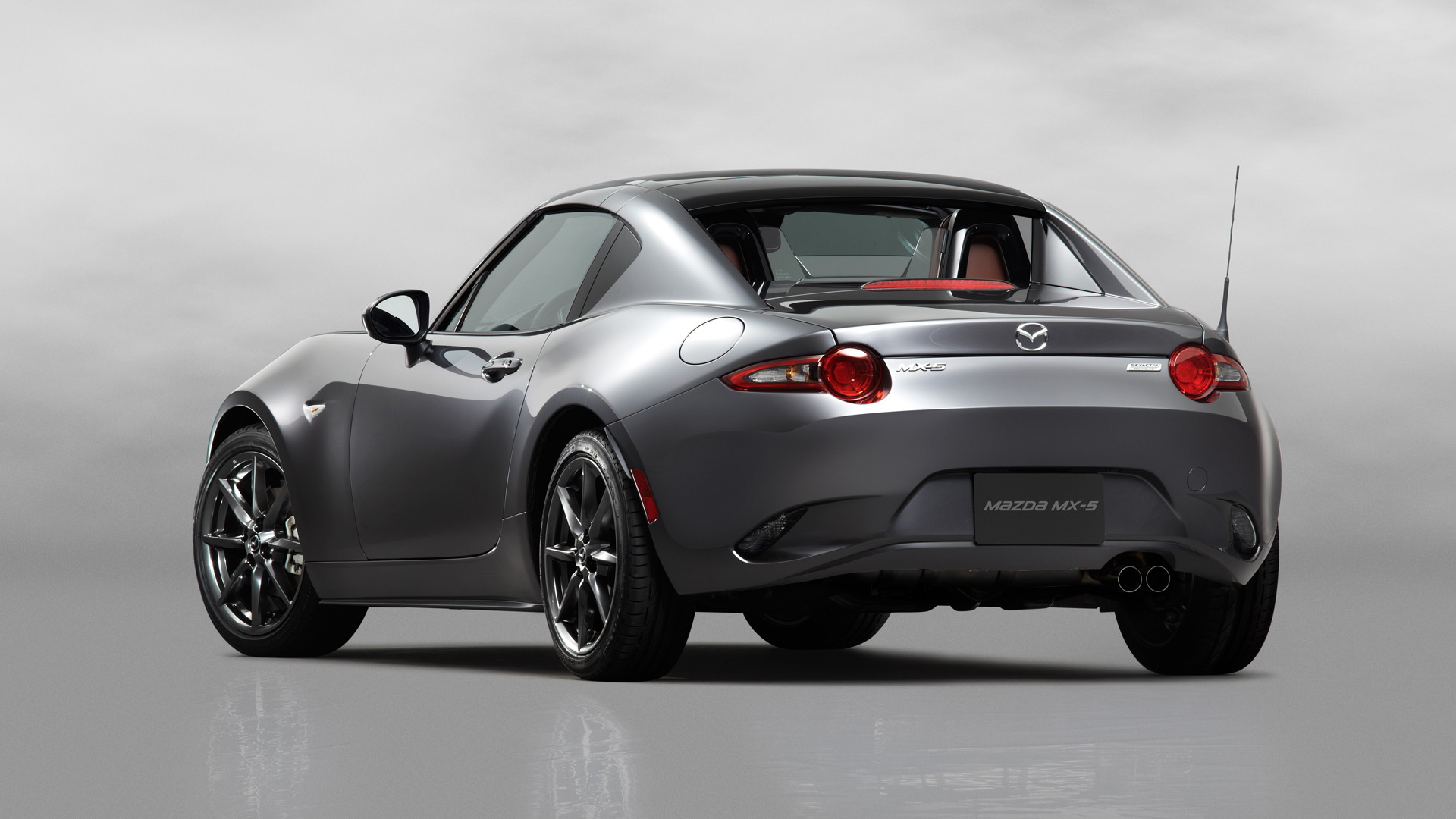 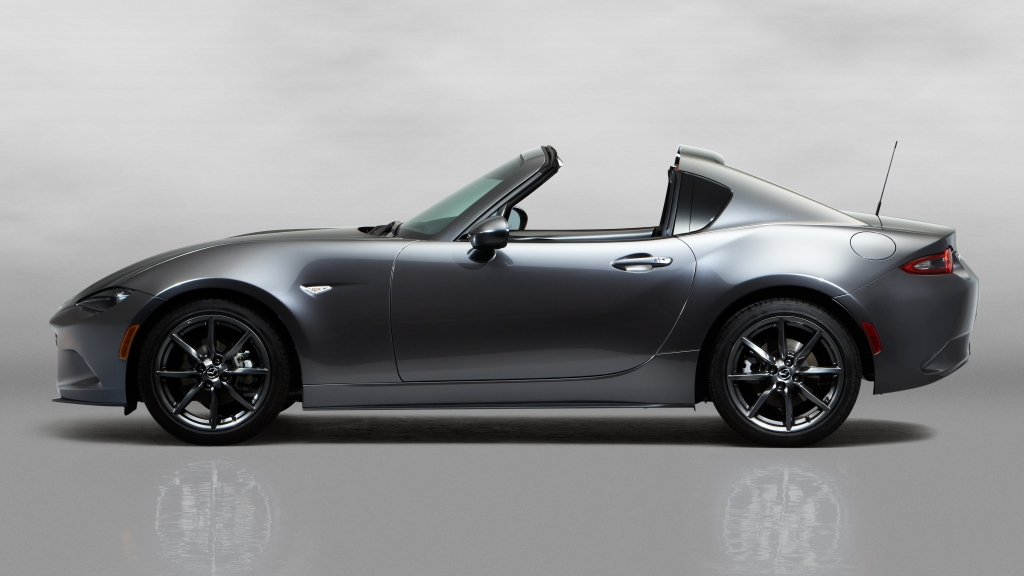 That figure includes an $835 destination charge and is for the base model equipped with a 6-speed manual transmission. Opt for the available 6-speed automatic and you’ll need to front up an extra $730.

The RF, short for “Retractable Fastback,” is a new version of Mazda’s popular sports car that’s been designed to resemble a proper coupe when the roof is raised. The roof is a retractable hard-top that blends into two sexy pillars leading to the rear of the car.

Those pillars lift away so the roof can stow beneath them. When the roof is down, the car features a targa-type design that doesn't allow for 100 percent open-air motoring, but combines access to the sky with a sexy profile.

Like all versions of the latest MX-5, the RF is powered by a 2.0-liter inline-4 delivering 155 horsepower and 148 pound-feet of torque. That’s enough to hustle the lightweight two-seater from 0-60 mph in a little over 6.0 seconds. Bilstein suspension is standard and manual-equipped models also get a limited-slip differential.

Standard features for the cabin include a 4.6-inch screen in the instrument cluster, a 7.0-inch touchscreen infotainment system in the center stack, cloth seats with accent stitching, a 9-speaker Bose stereo, plus blind spot and rear cross traffic warning systems. Those looking for a little extra luxury can opt for a Grand Touring model. This adds heated leather seats and some extra electronic driving aids.

Mazda commenced production of the MX-5 Miata RF on Wednesday. Production is taking place at a plant outside of Hiroshima, Japan.

The first examples out are a special Launch Edition, of which just 1,000 are allocated for the United States. Pricing for this model starts at $34,675, also including destination.