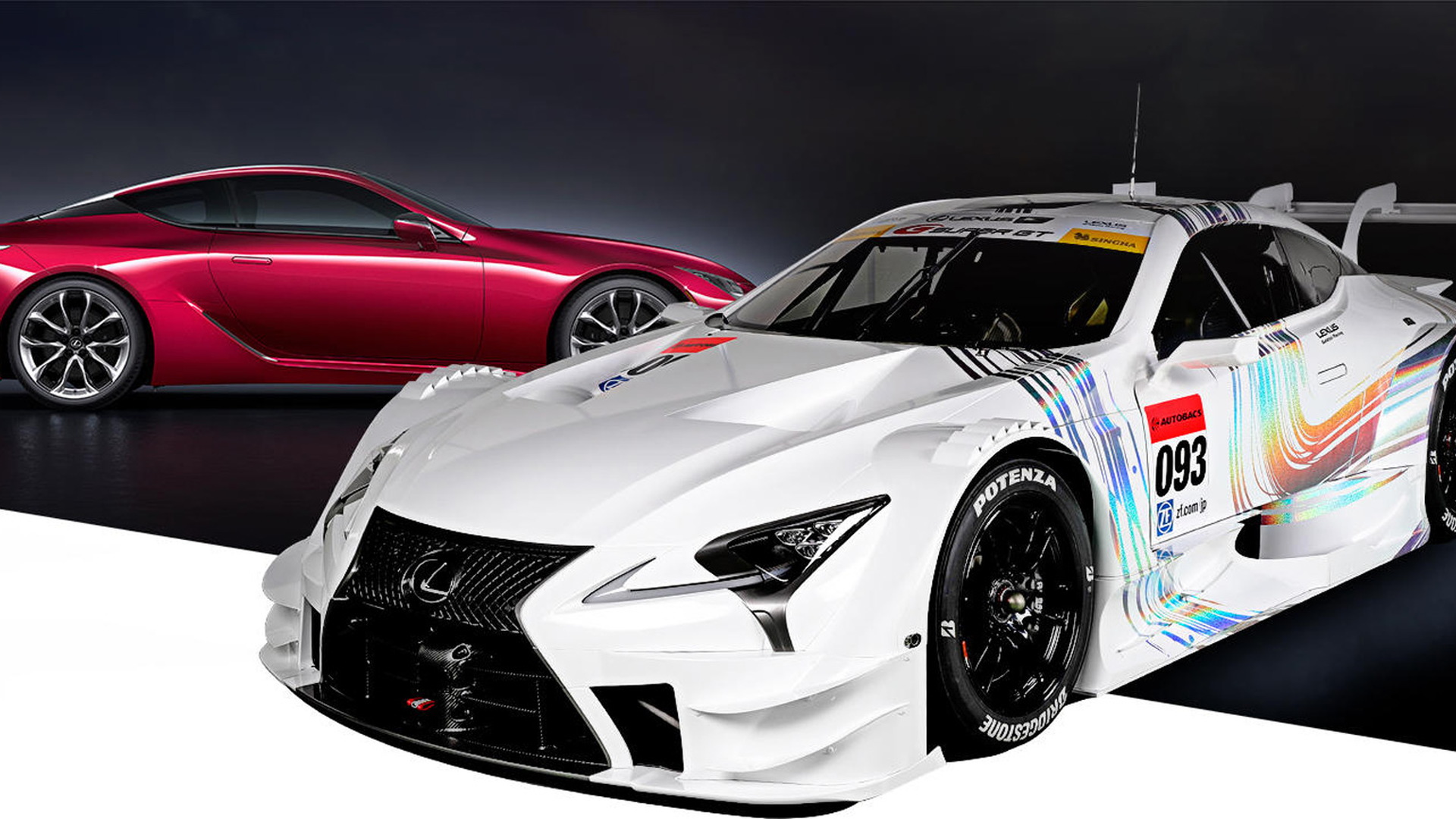 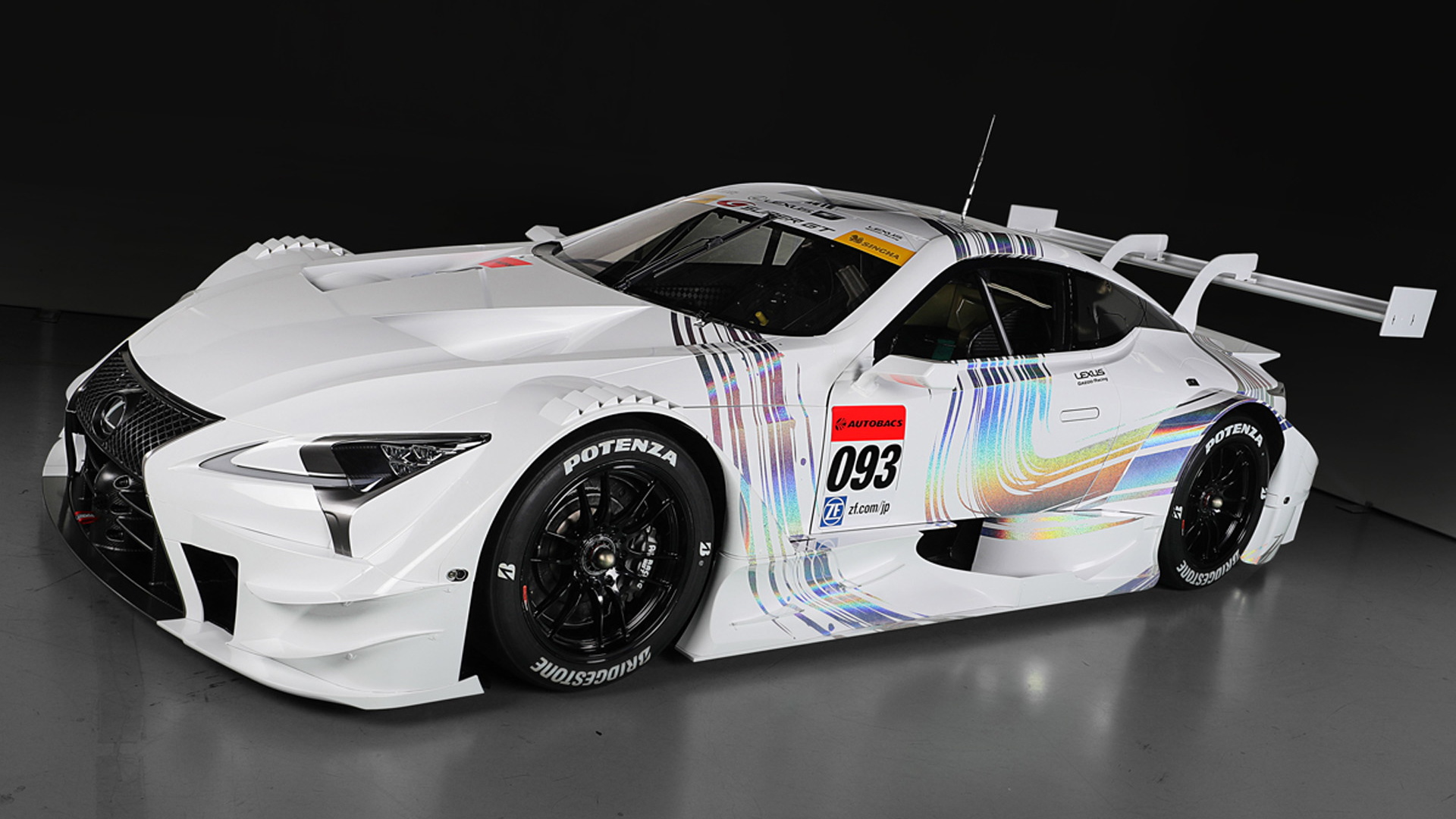 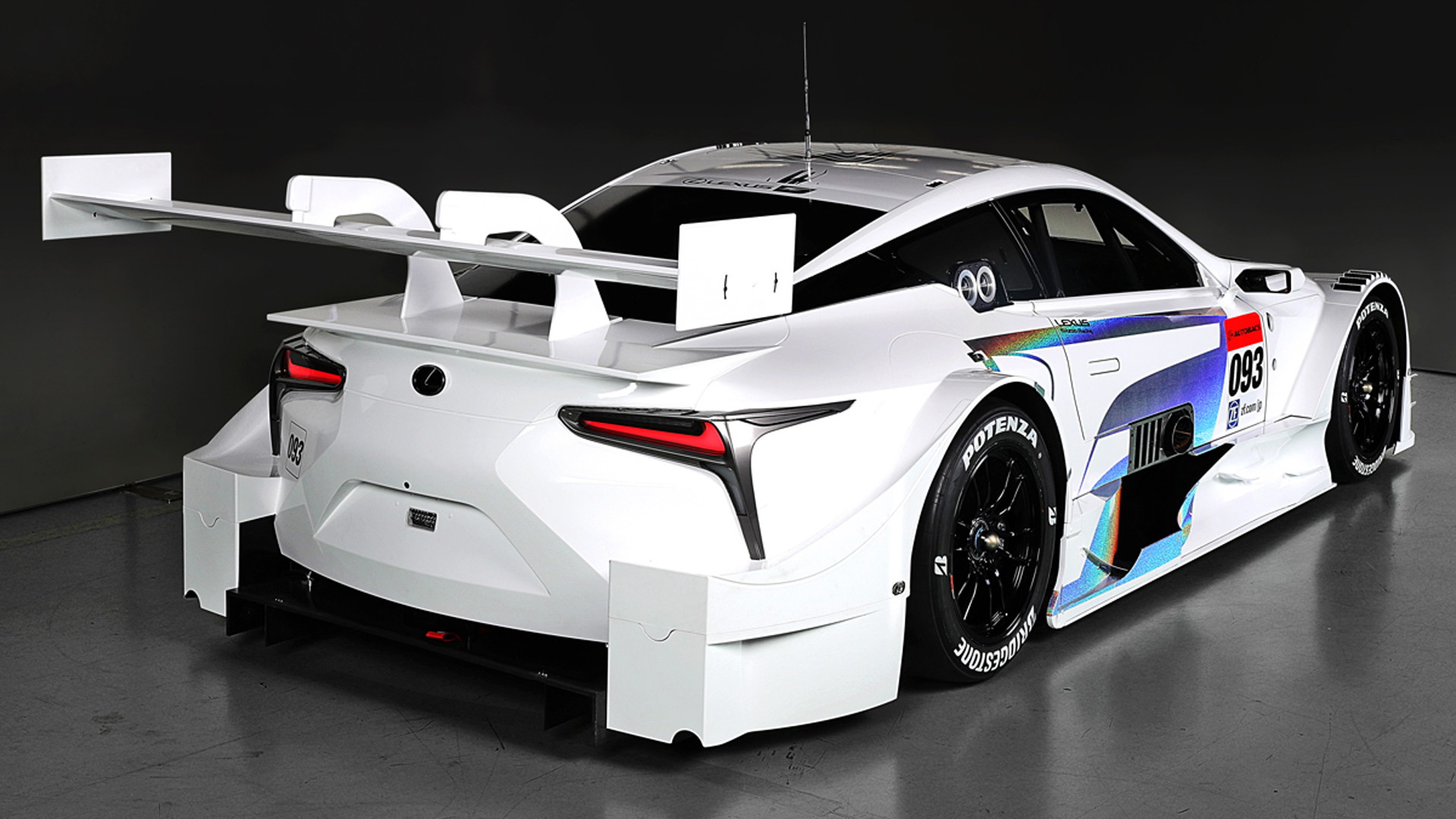 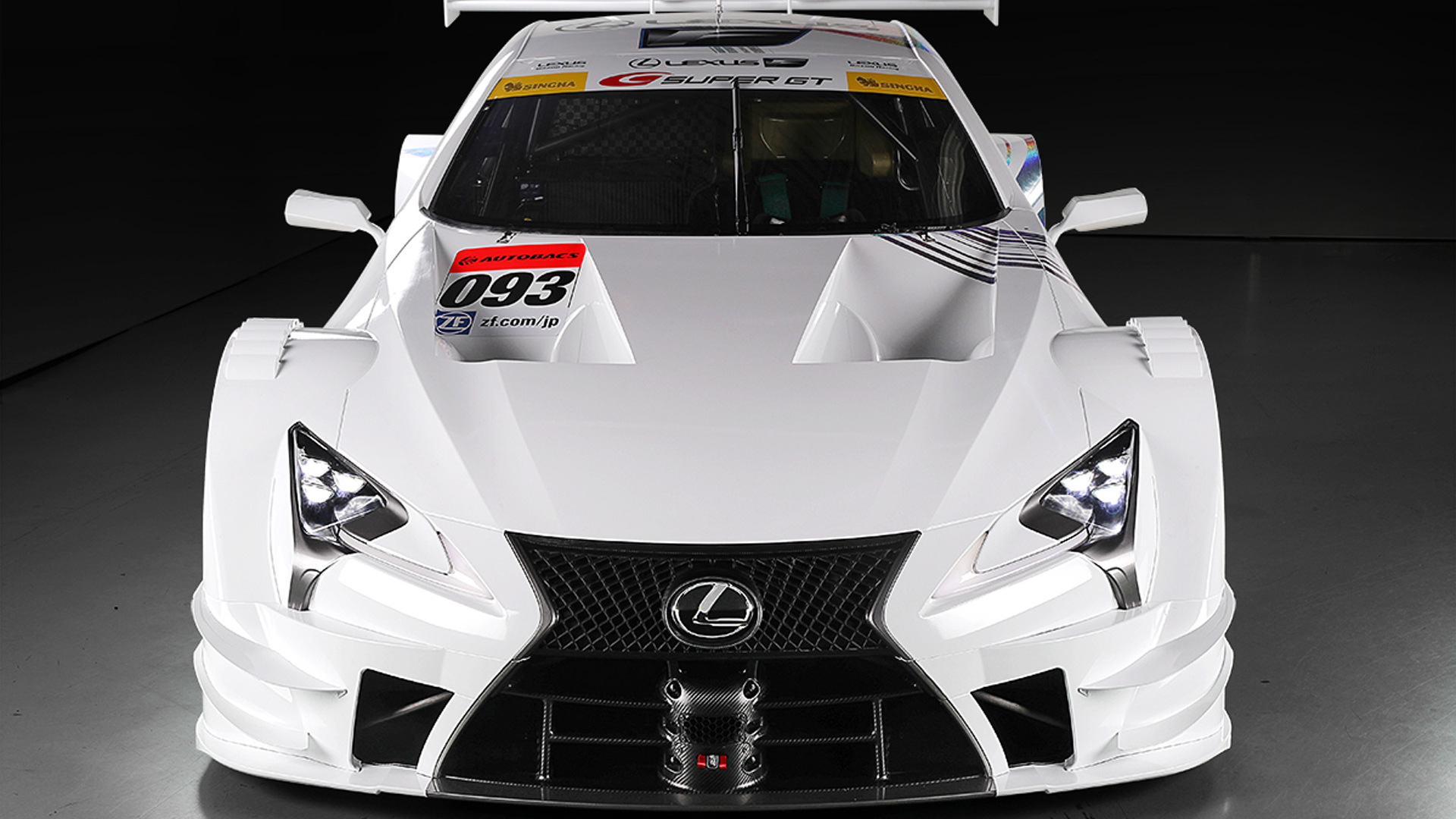 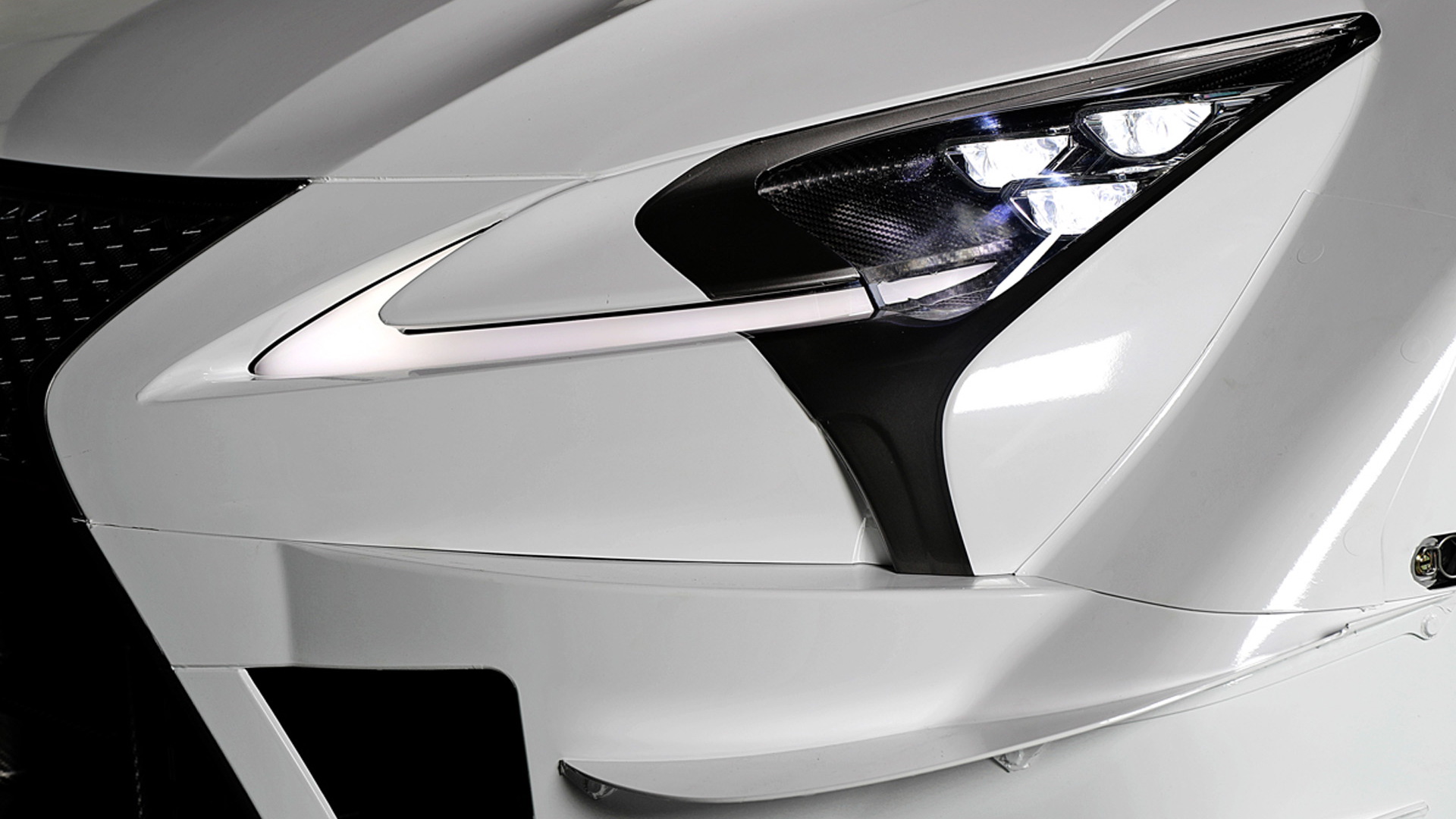 Lexus has unveiled the new race car based on its upcoming LC flagship coupe.

The car has been designed for the popular Japanese touring car series known as Super GT and will compete in the premier GT500 class.

It will make its debut in the 2017 motorsport season and replace Lexus’ current entry based on the RC F. Other cars competing in the GT 500 class of Super GT are based on the Acura NSX and Nissan GT-R.

Developed by TRD Japan, the LC GT500 shares little in common with its road-going counterpart apart from a body design. In line with the regulations, the LC GT500 features a 2.0-liter turbocharged inline-4, a 6-speed sequential gearbox, and rear-wheel drive. The minimum weight for GT500-spec cars is 1,020 kilograms (approximately 2,249 pounds). 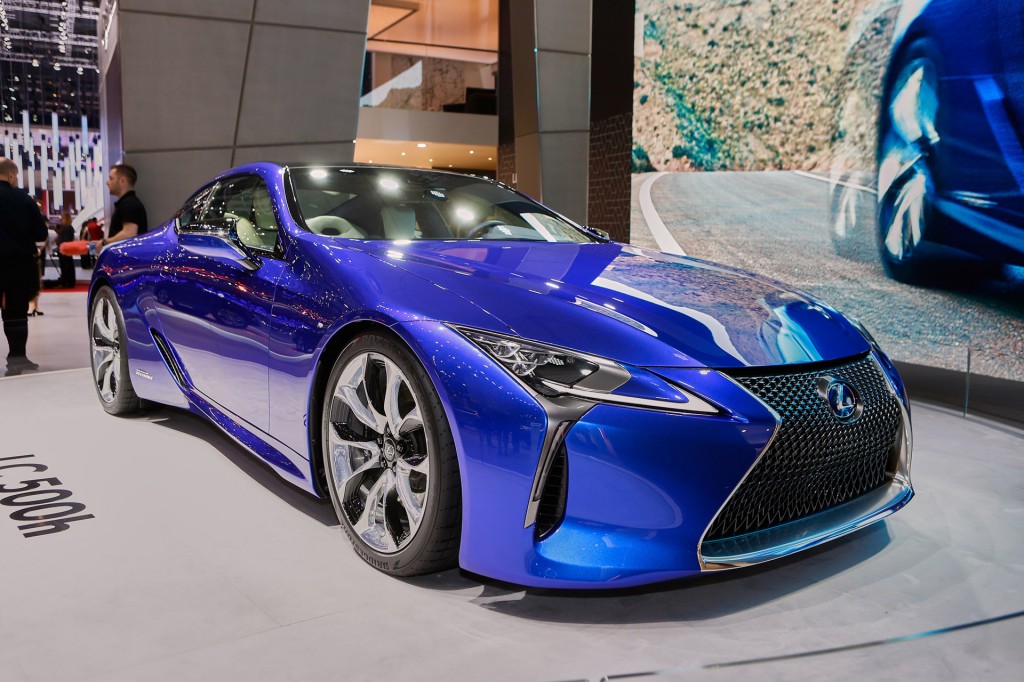 Lexus’ LF-LC GT Vision Gran Turismo concept from 2015 was a clear influence for the design. Elements borrowed from the concept include the large rear wing, rear diffuser and flared fenders.

Super GT’s GT500 class has over the years been dominated by teams fielding Nissan GT-R-based cars. Lexus has taken home a few championships, though, the last being in 2013 with a car based on the LC's predecessor, the SC430.

Pricing for the LC is yet to be announced but may exceed the $100k mark as the car is a rival for high-end luxury grand tourers such as Mercedes-Benz S-Class Coupe and Maserati GranTurismo.