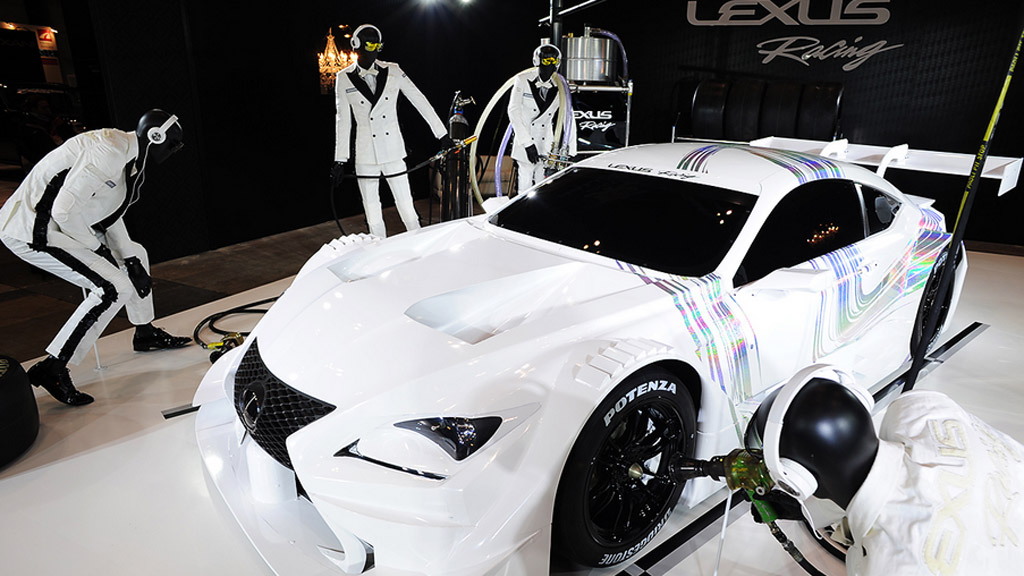 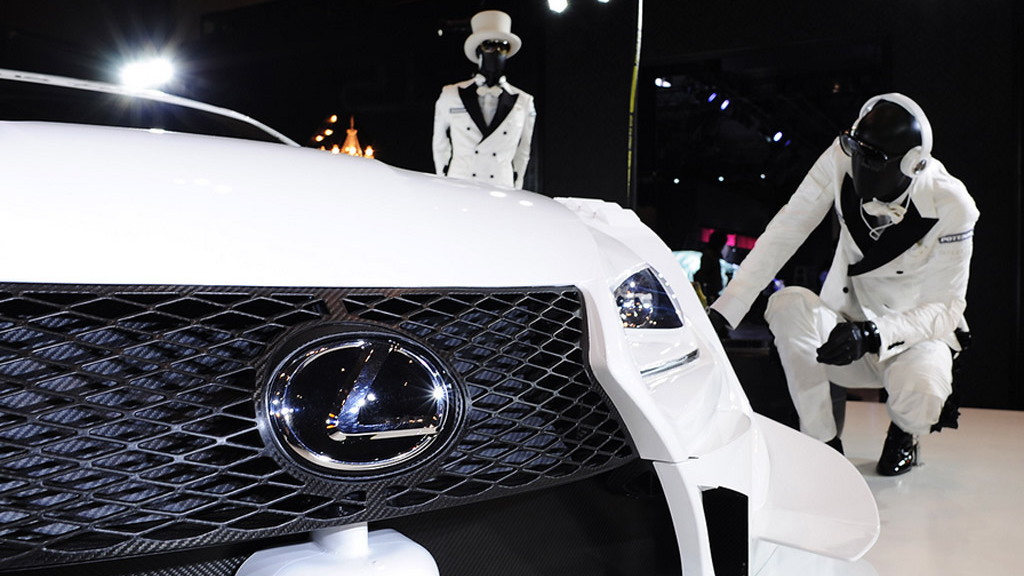 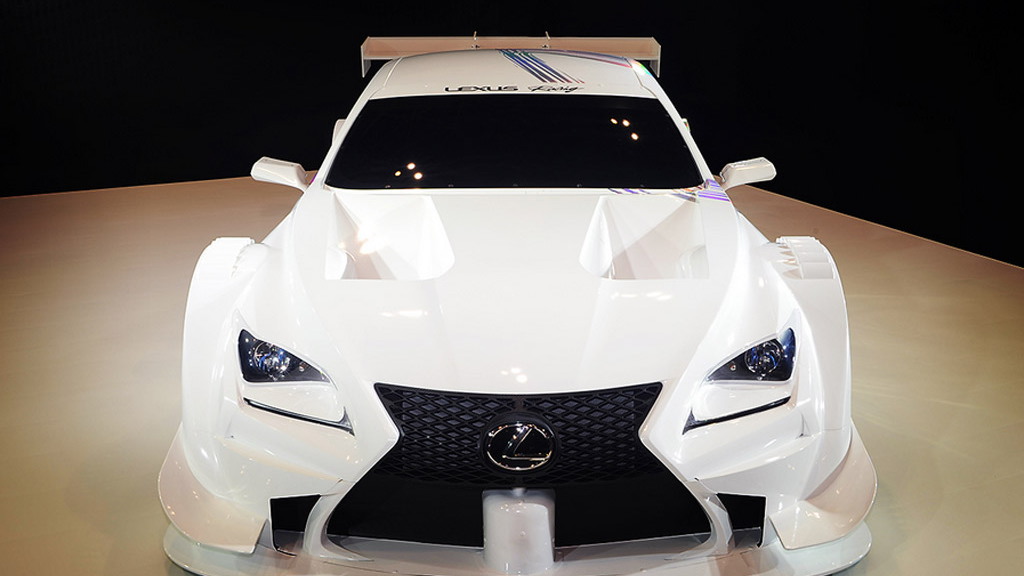 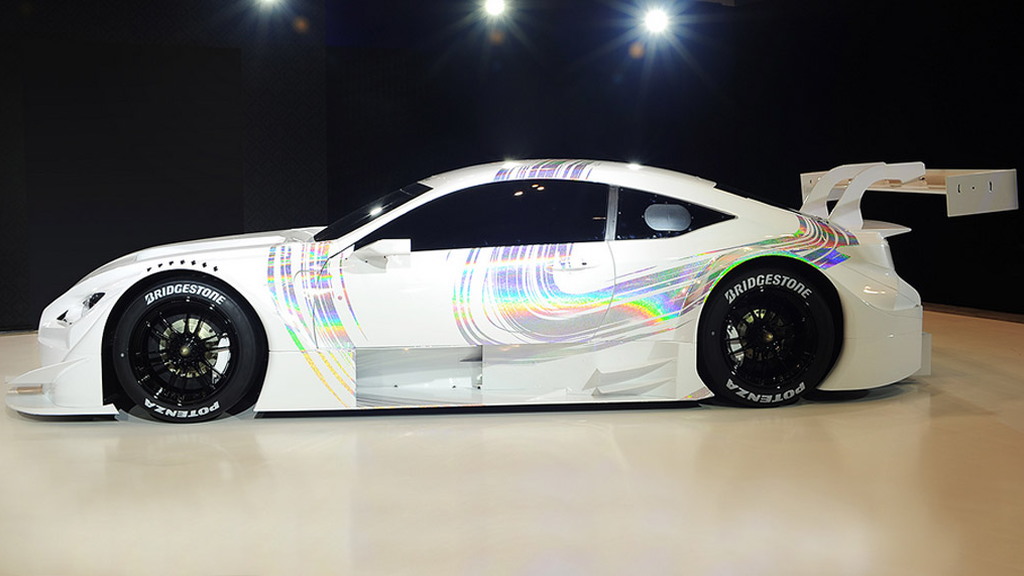 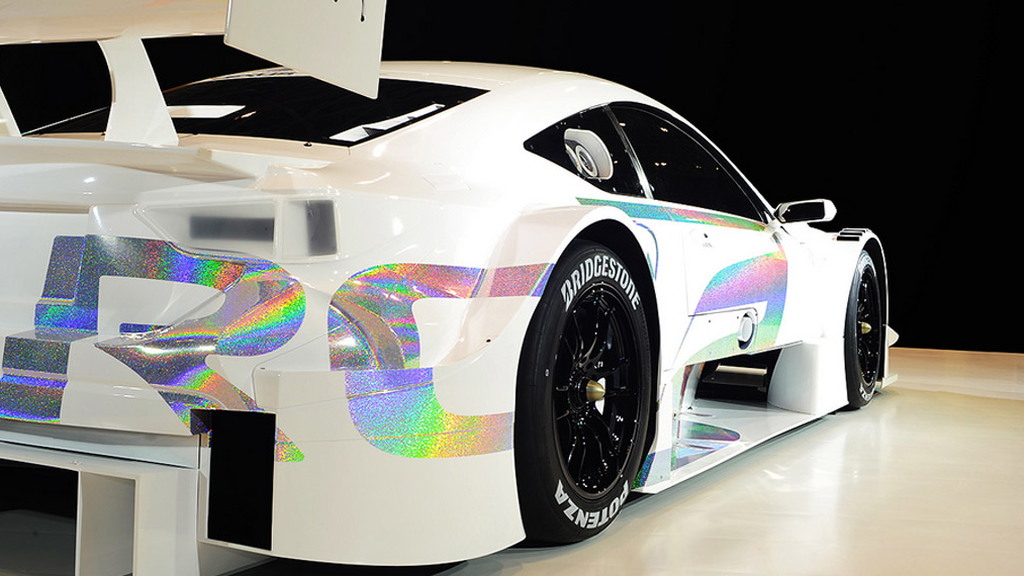 16
photos
Lexus has revealed the race car that will take on similar-spec cars based on the likes of the Acura NSX and Nissan GT-R in Japan’s premier touring car series, Super GT. The new race car is based on Lexus’ recently revealed RC F and will be competing in the top GT500 category of Super GT.

The car, whose official title is RC F GT500, was shown for the first time at the 2014 Tokyo Auto Salon earlier this month. It recently underwent an initial shakedown test at the Suzuka Circuit and is set for its competition debut at the opening round of the 2014 Super GT series at the Okayama International Circuit on April 6.

Lexus hasn’t revealed full specs but expect to see a series-regulated turbocharged 2.0-liter engine mounted up front and drive going to the rear wheels via a sequential gearbox. Peak output should be limited to 500 metric horsepower (493 horsepower), and the body all carbon fiber.

The car will compete under the Lexus Racing banner.

The 2014 season of Super GT is an important one as it will see regulations for the GT500 class more closely aligned with those from German touring car series DTM. The move, organizers say, will enable greater synergies for car development and heighten the chance of exchange races taking place between both series, perhaps as early as the 2017 motorsport season.