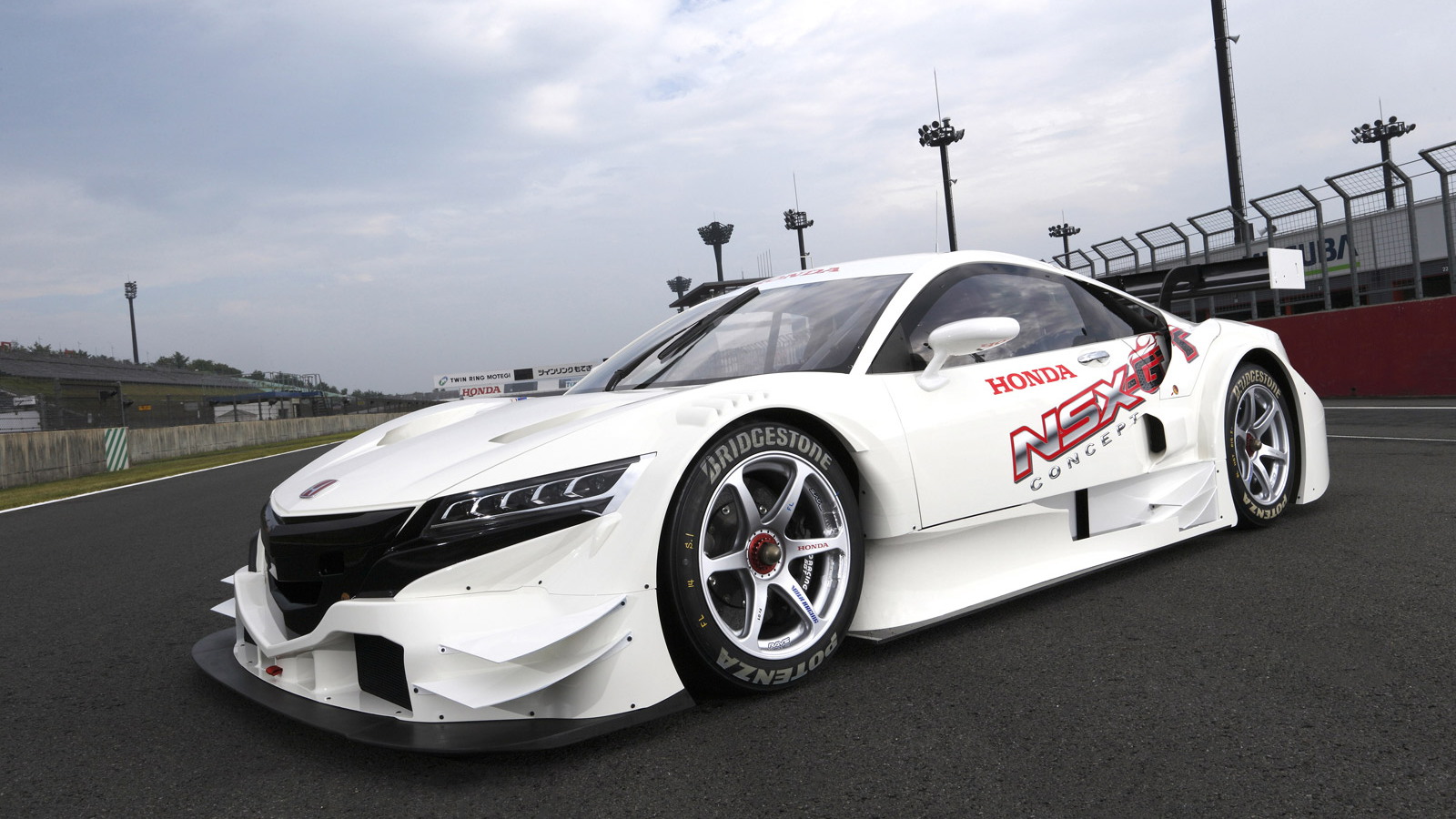 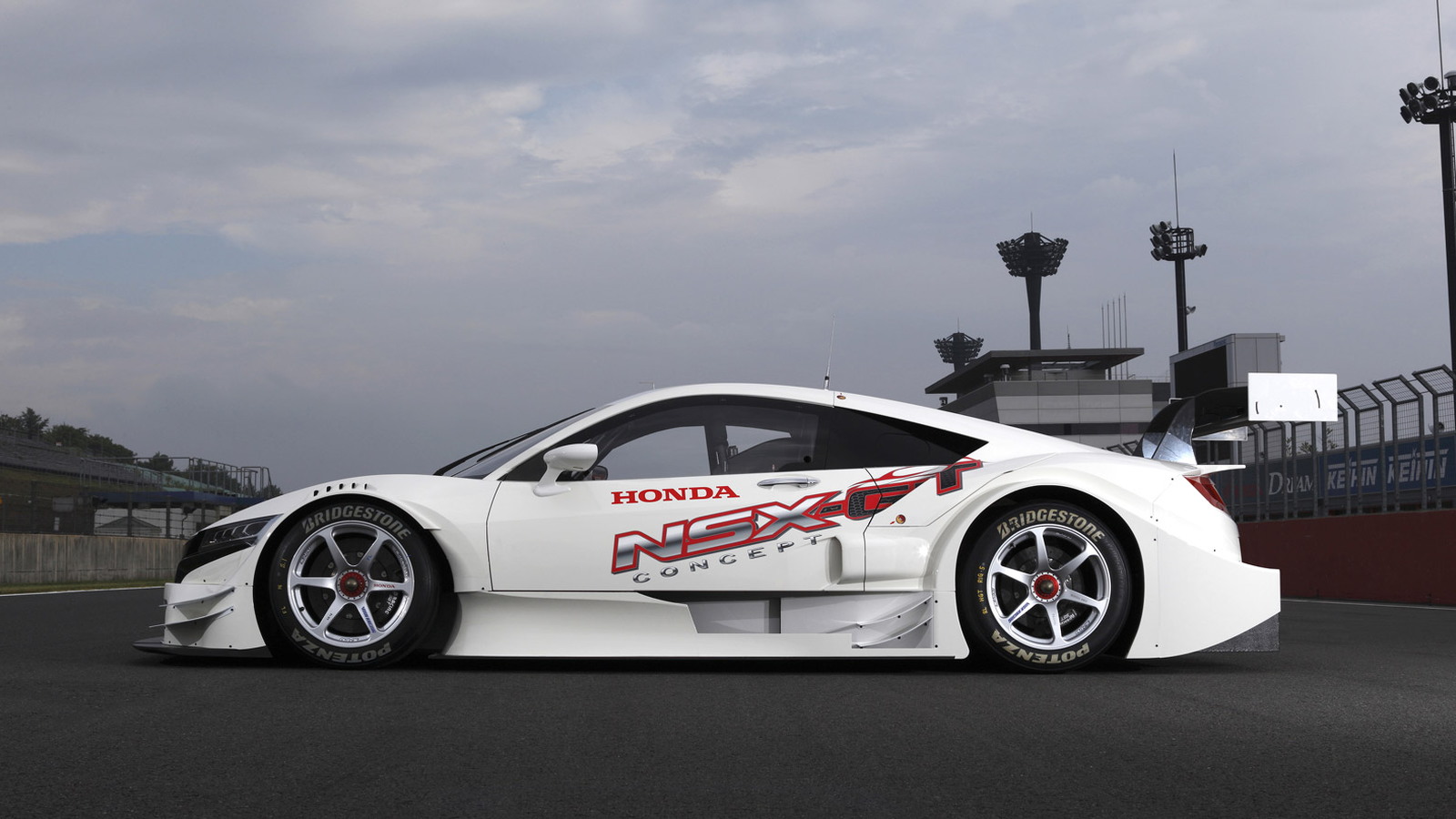 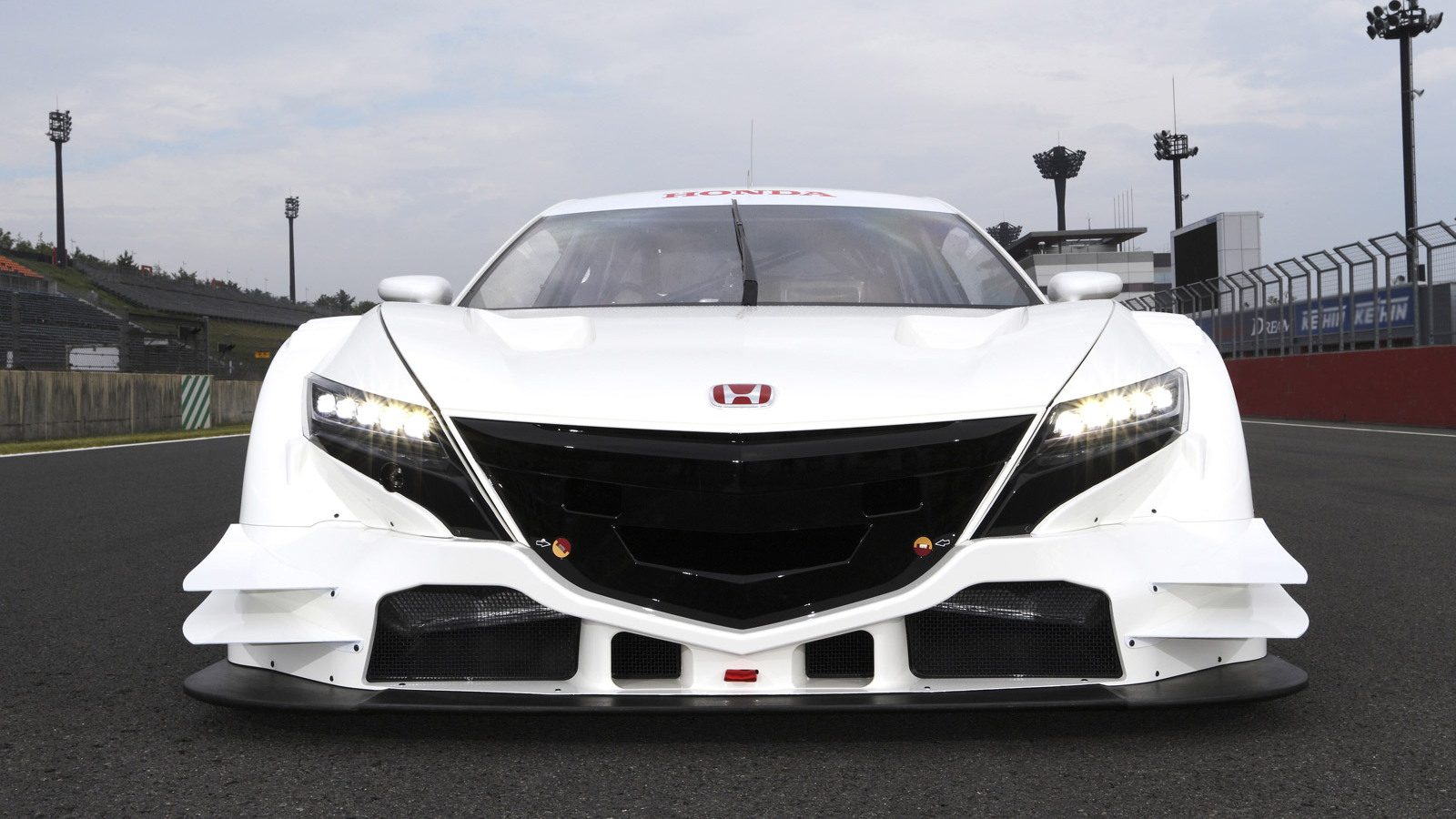 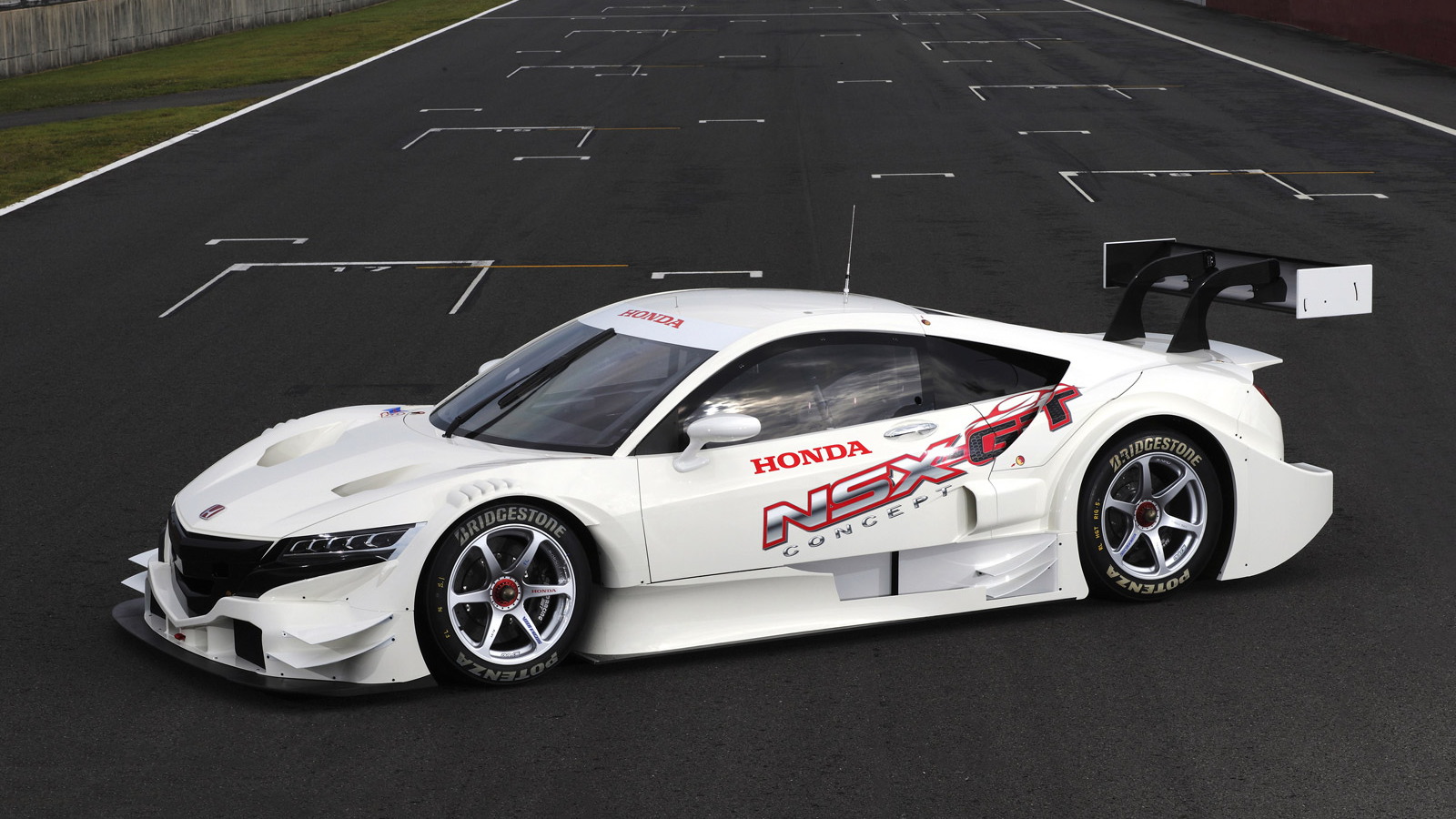 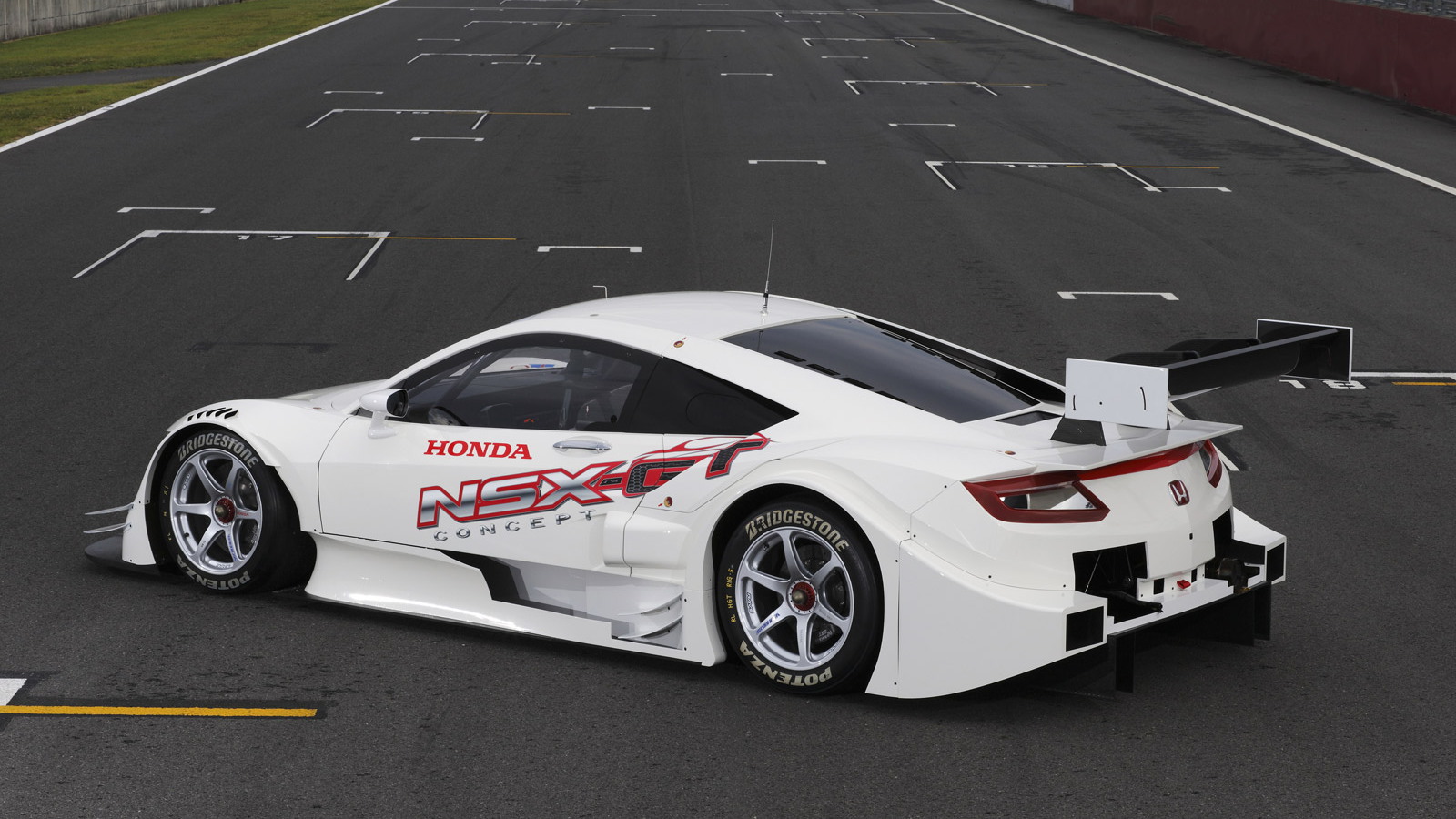 11
photos
Honda has given us our first look at the new race car it plans to compete with in the premier GT500 class of Japan’s Super GT touring car series from next year onwards. The new race car is still in the concept phase but it already closely resembles the final version due on the grid next year.

It is called the NSX Concept-GT and is based on the second-generation Acura NSX sports car due out in 2015. It complies with Super GT’s revised regulations coming into play next year, as prescribed by the Japan Automobile Federation. The regulations now more closely match those of Germany’s DTM series and call for turbocharged 2.0-liter engines and optional hybrid systems.

Along with a turbocharged 2.0-liter four-cylinder engine, mounted in a mid-engine position, the NSX Concept-GT is also equipped with a racing hybrid system. It’s unclear if this system is similar to the three-motor setup destined for the new Acura NSX.

The NSX Concept-GT previews the race car that will replace Honda’s HSV-10 GT, which currently competes in Super GT and was the replacement for the original NSX after it bowed out of the series. The HSV-10 GT is based on a stillborn sports car that Honda had hoped to launch as a second-generation NSX but the project came unstuck following the financial crisis of 2008.

Note, Lexus today revealed its own RC-based race car that will compete in Super GT next year.