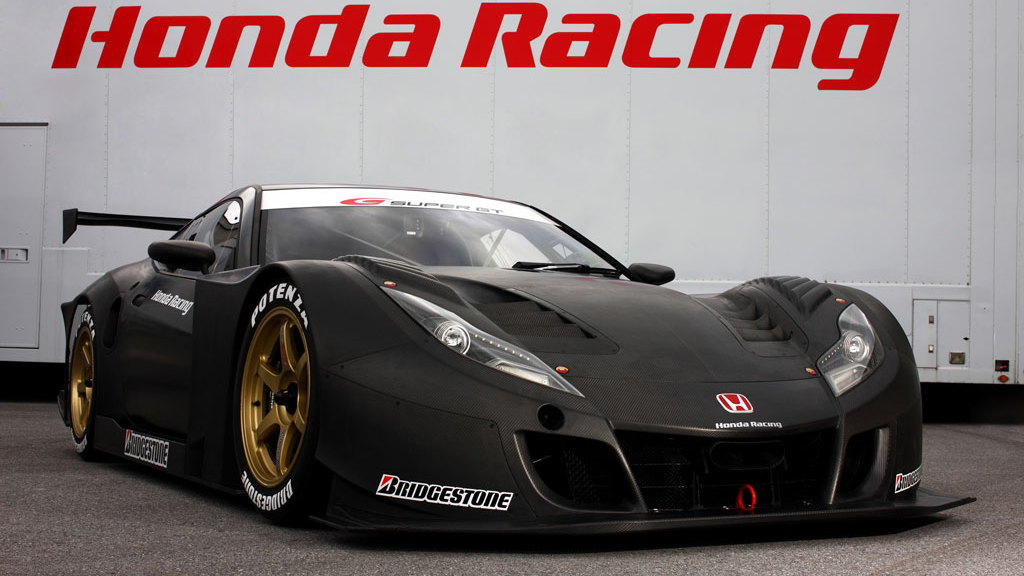 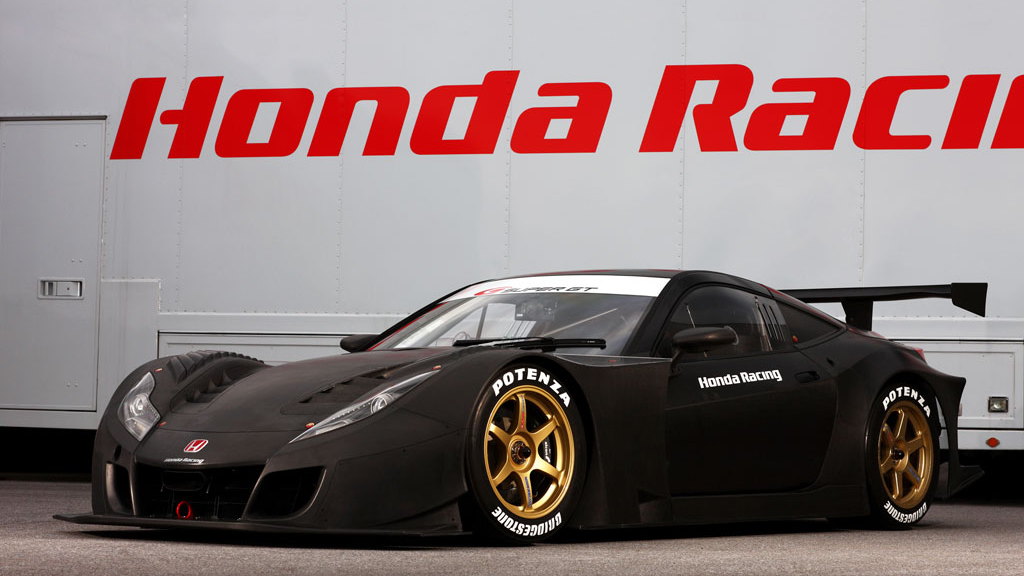 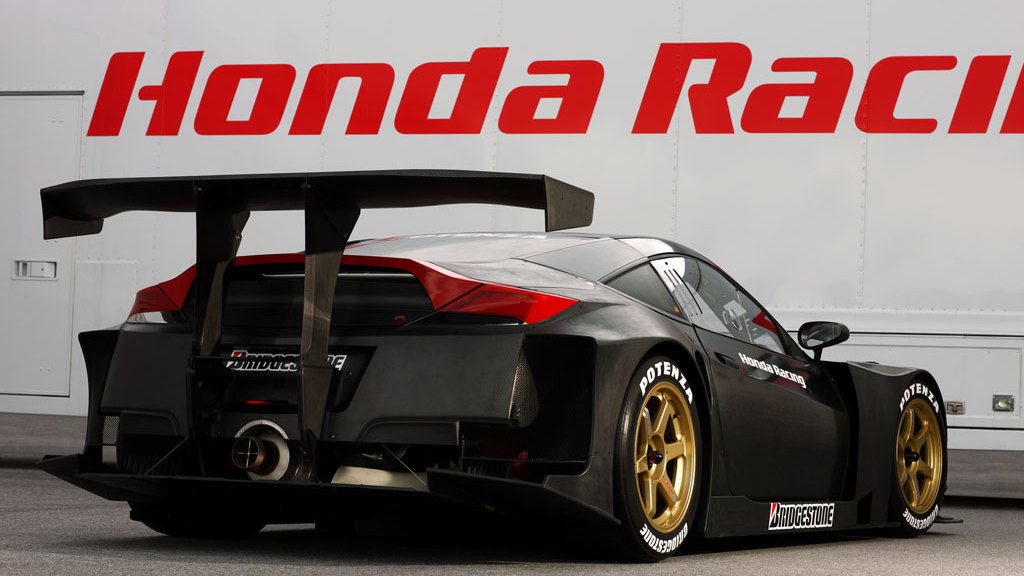 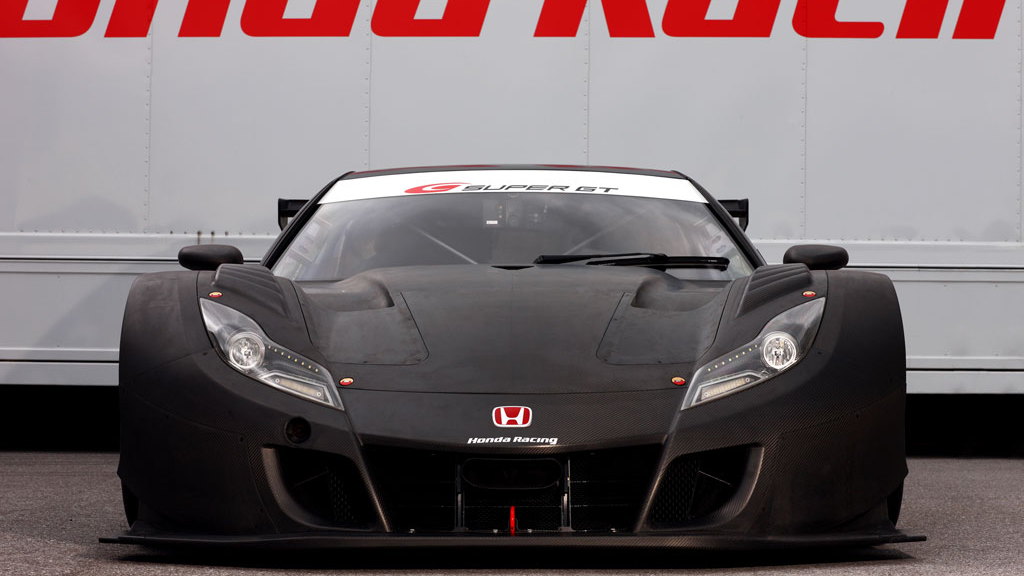 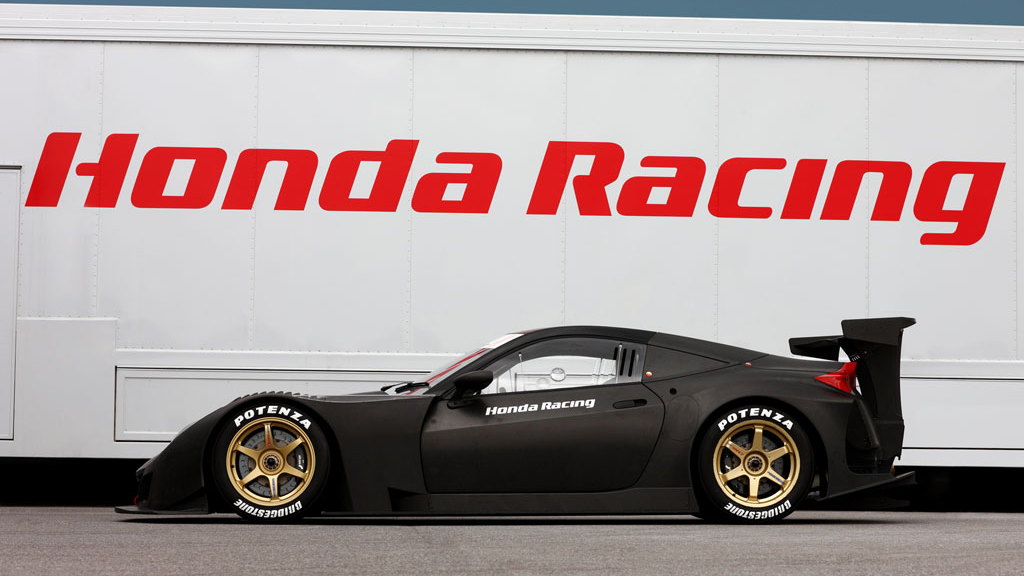 With both Nissan and Lexus successfully developing advanced sports cars capable of competing with the likes of Ferrari and Lamborghini over the past couple of years, we’re still surprised to see that Honda has no intentions of competing in this segment.

The automaker did come close to completing such a model but during the development phase management decided to pull the plug on the project, citing financial constraints as the main reason.

Work on the car wasn’t completely wasted, however, as the chassis is now being used by Honda’s motorsport division. Developed in parallel with the outgoing NSX race car in Japan’s SuperGT touring car series, the new Honda race car has been approved for competition use next year--apparently the SuperGT regulations have a loophole allowing an automaker to campaign a car in the series that's "production feasible" but not in production--and we now have all the official details.

Renamed the HSV-10 GT (Honda Sports Velocity), Honda's new race car is packing a 3.4-liter V-8 engine developing more than 500 horsepower and 290 pound-feet of torque. Power is sent rearward via a Ricardo sequential manual gearbox that will also be adopted by Nissan’s and Toyota’s race cars in the series and the whole thing weighs in at just 2,400 pounds.

The 2010 SuperGT series will kick off on March 20 next year.