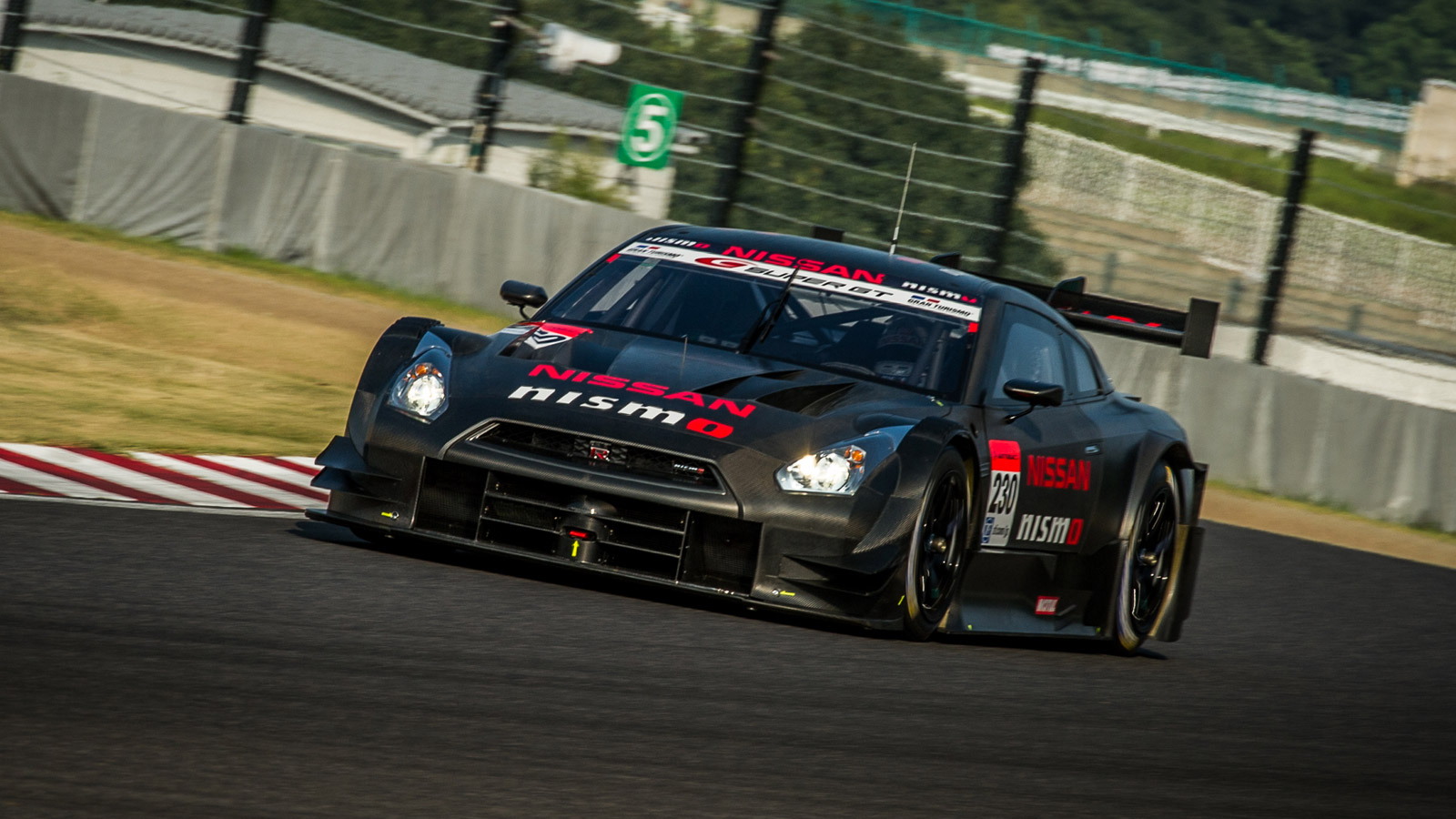 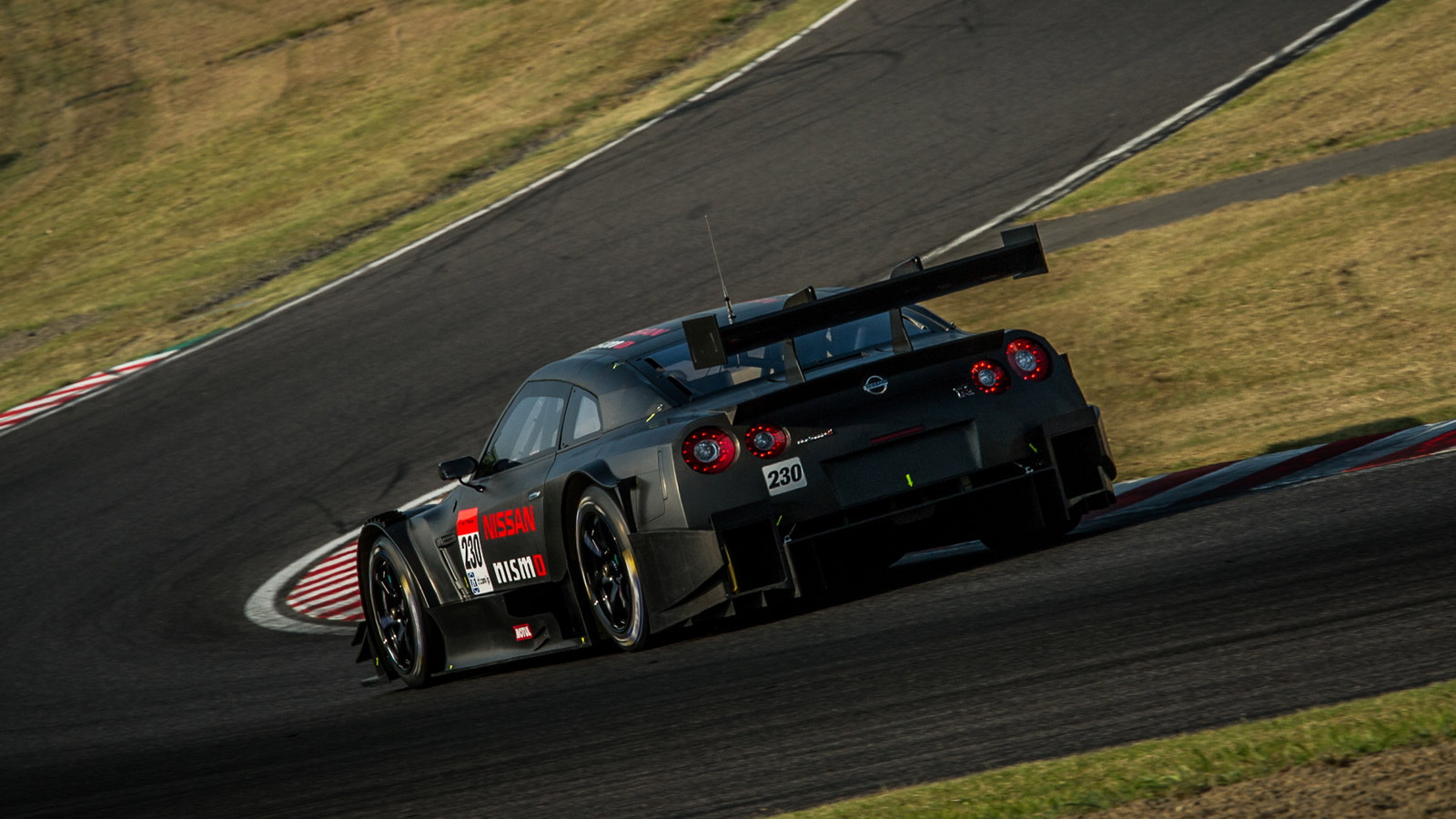 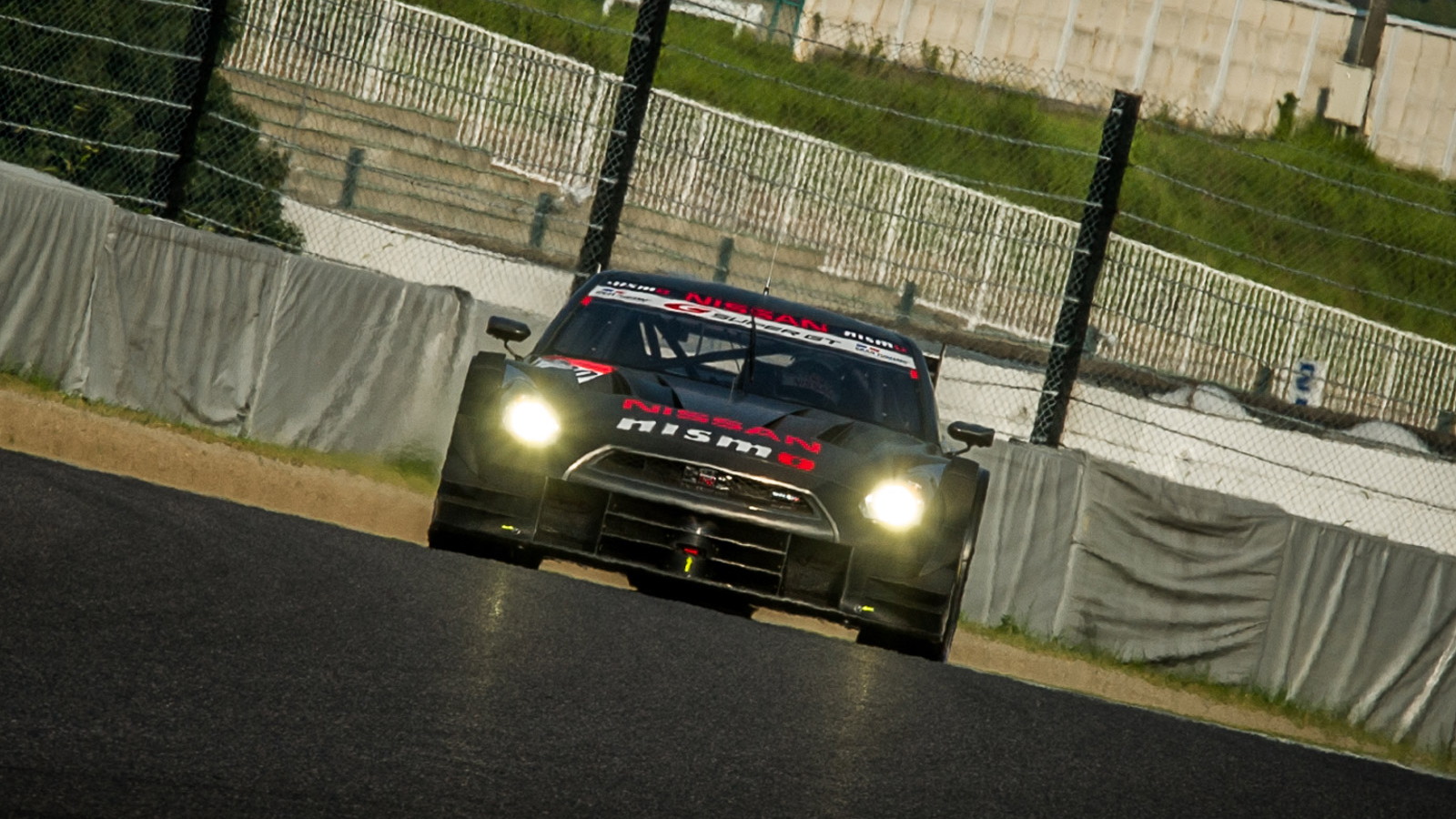 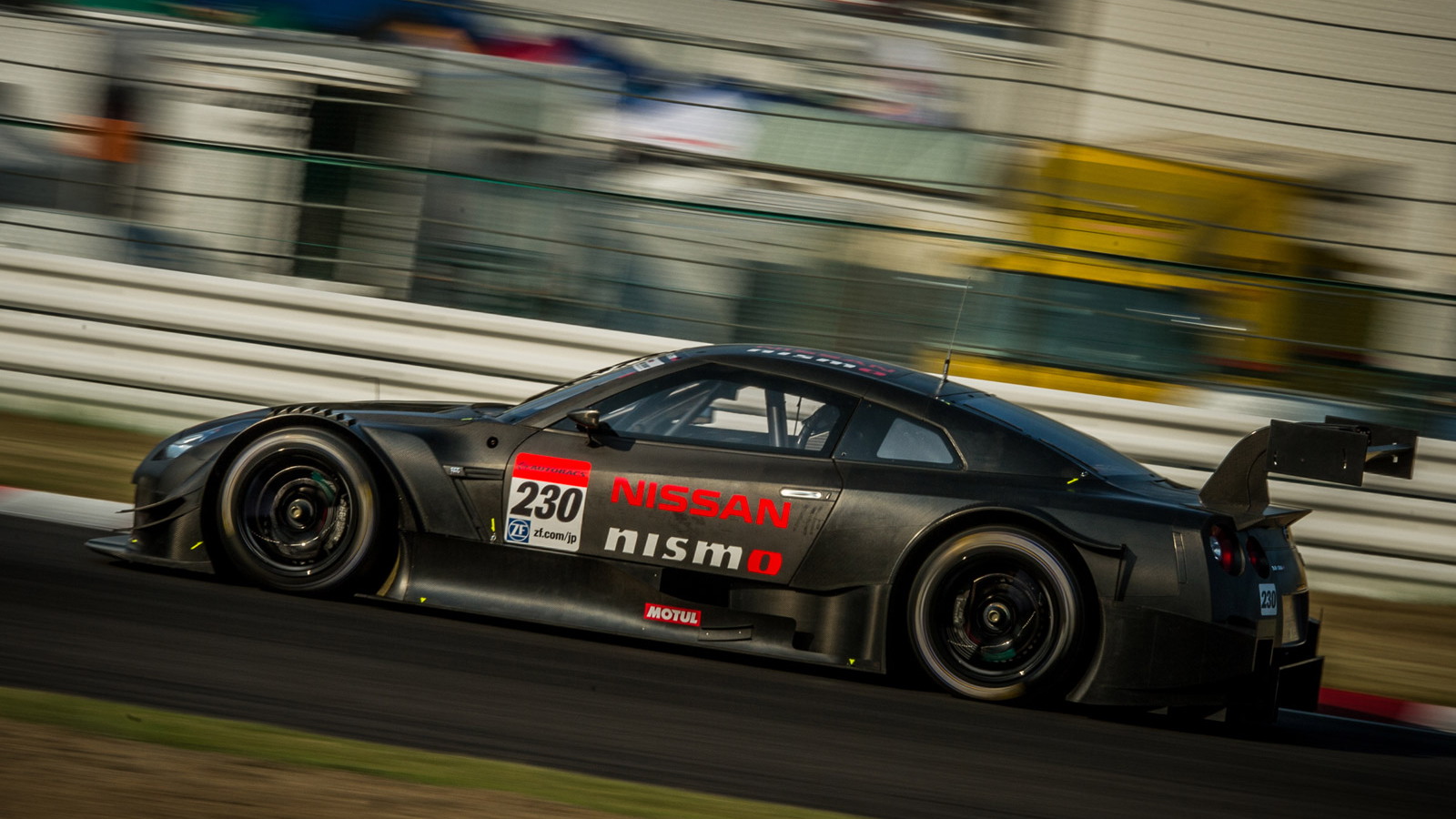 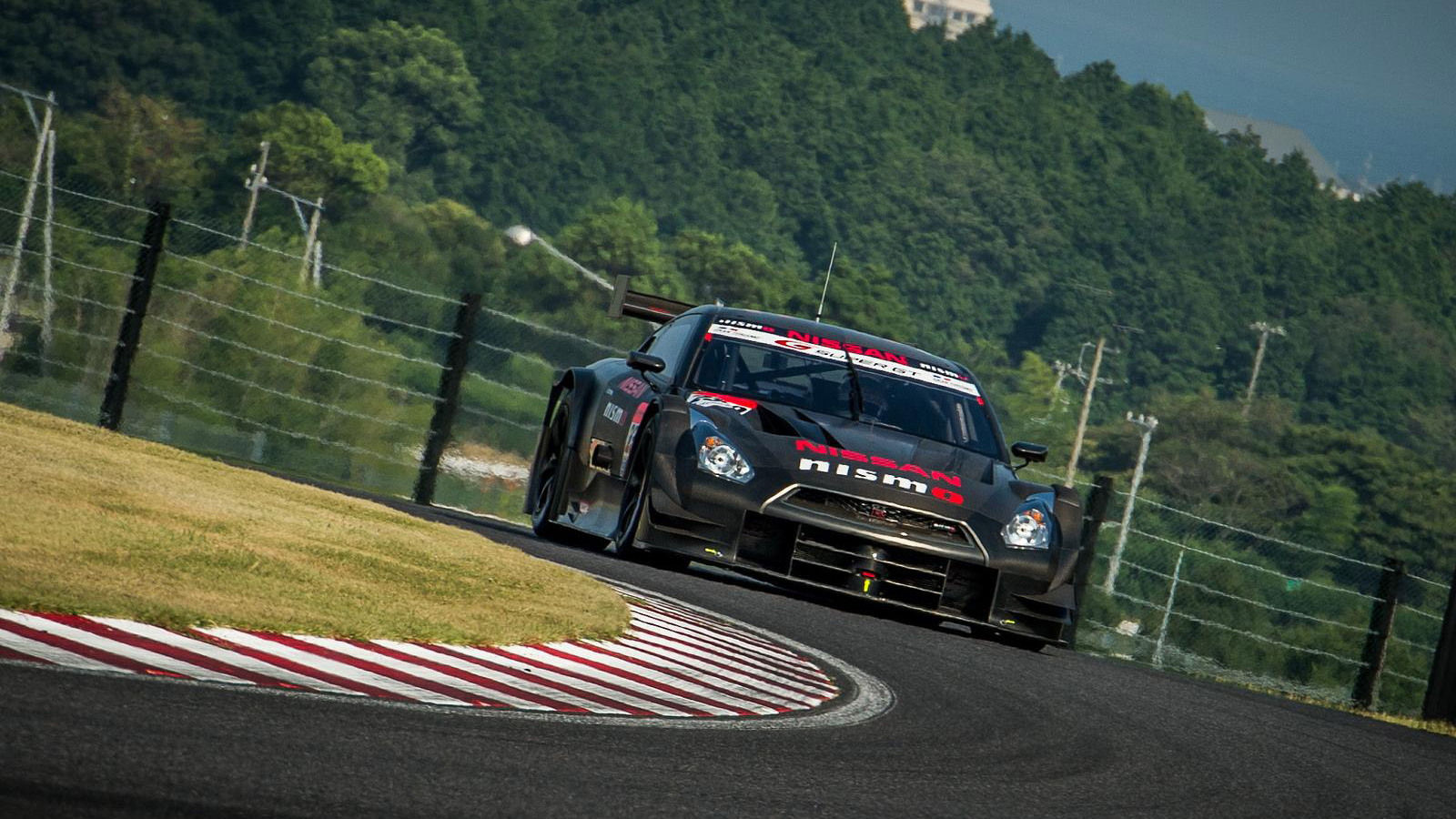 20
photos
Nissan is the third automaker this week to reveal its new racing car for the 2014 season of Super GT. The car’s official title is the Nissan GT-R NISMO GT500 and it recently underwent its initial shakedown alongside rivals from Lexus and Honda at the Suzuka Circuit.

The 2014 season of Japan’s premier touring car series is an important one as it will see regulations for the GT500 class more closely aligned with those from German touring car series DTM. The move, organizers say, will enable greater synergies for car development and heighten the chance of exchange races taking place between both series.

Currently, only engine-related regulations are unique to each series, though performance will be balanced through use of restrictors and other penalties. Cars competing in Super GT’s GT500 class from next year onwards will run turbocharged 2.0-liter four-cylinder engines, which can be matched with a racing hybrid system. DTM cars will continue with 4.0-liter V-8s for the time being.

Further details, including participating teams, will be announced at a later date.

Note, NISMO is also working on a high-performance road-going GT-R for launch in 2014. NISMO is working together with the Williams F1 team to develop the car and we can expect it to share some design cues with this latest race car.