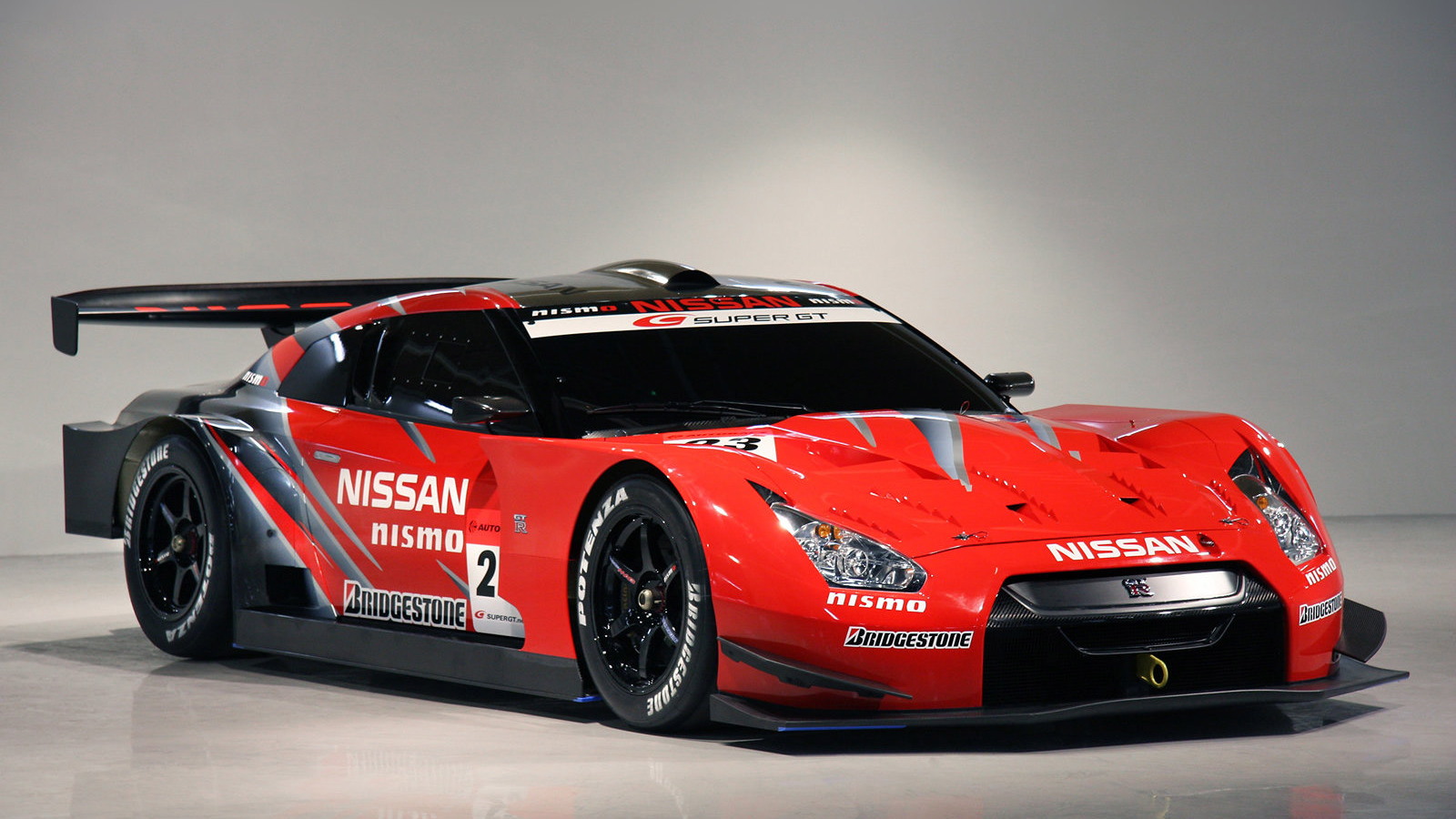 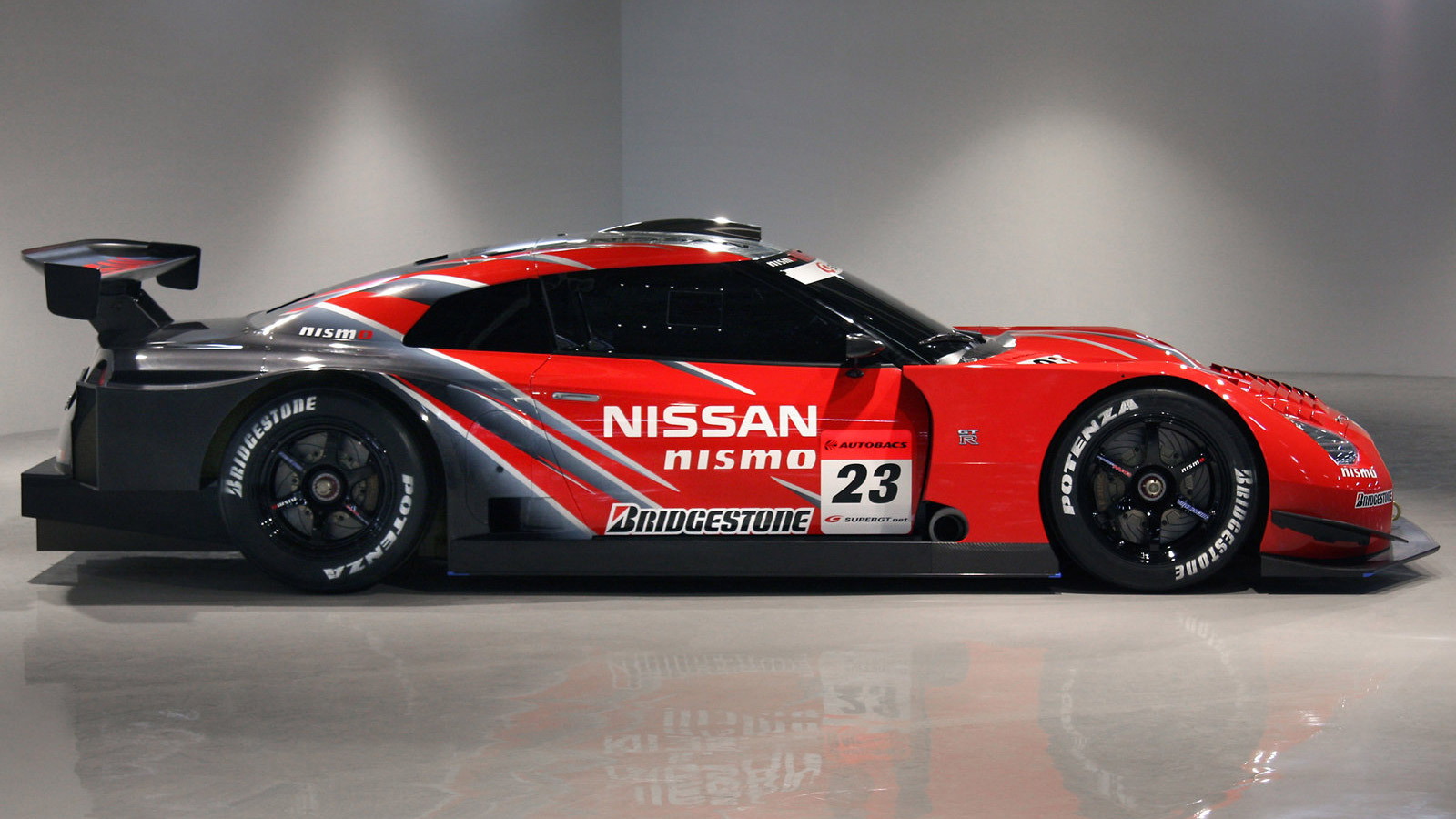 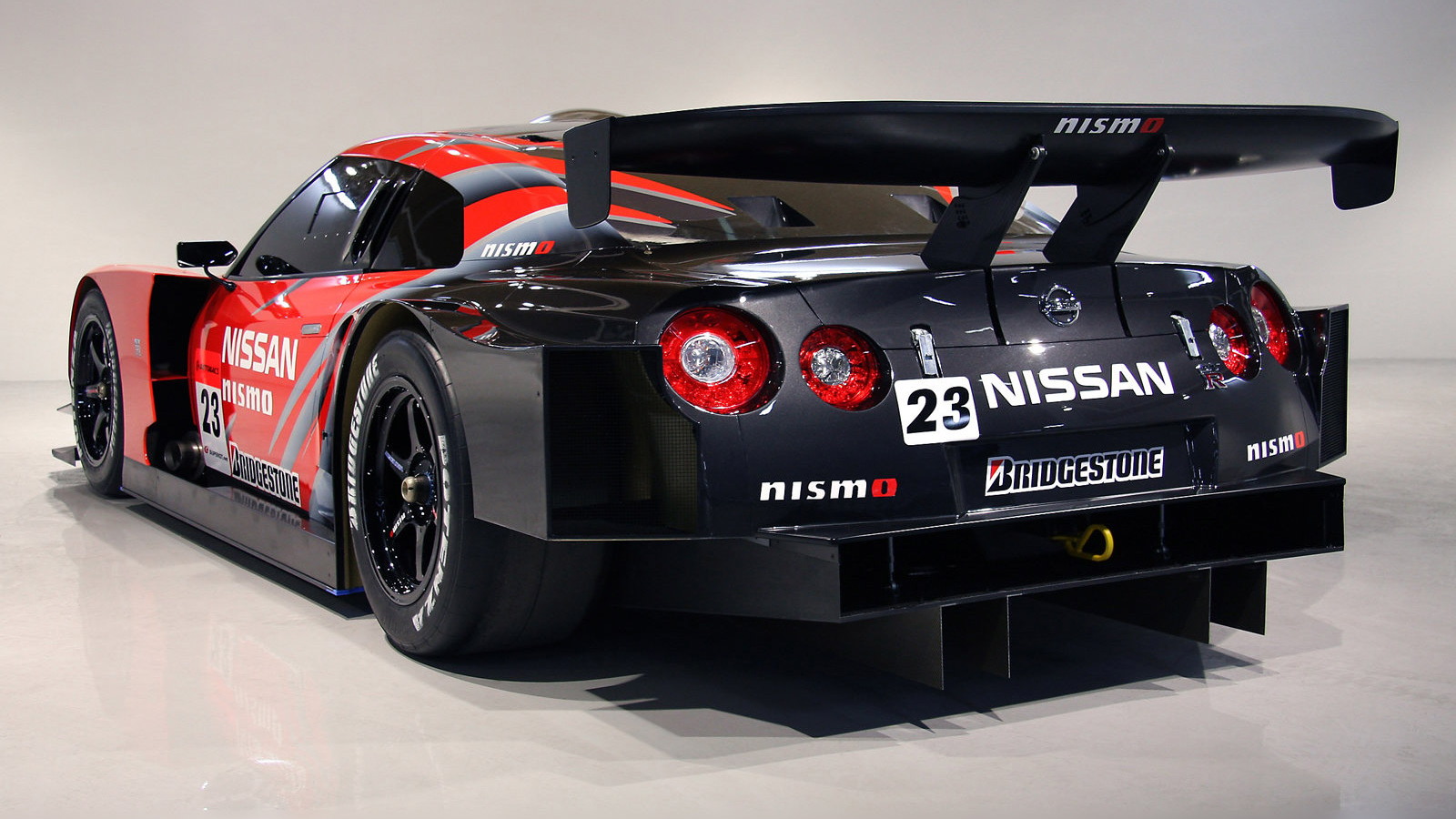 3
photos
The race cars of the GT500 class in the Japanese touring car series (JGTC) have some of the most extreme aerodynamic packages in the business and the latest iteration of one of the event's legends, Nissan’s GT-R super sports car, doesn’t fail to live up to the standard of past heroes. Nissan and its motorsports arm NISMO will be presenting the GT500 GT-R in full race livery at this weekend’s Tokyo Auto Salon.

The car features Nissan’s signature wide 'brush stroke' design motif, which has become popular with the current Z racer, blending the black and red race colors. Red is said to represent the carmaker’s passion for motorsport, while black signifies the performance of the machine.

We’ll first see the new GT-R compete when the 2008 JGTC kicks off later this quarter. Nissan, meanwhile, will be releasing full specifications for the new car at the end of this month.