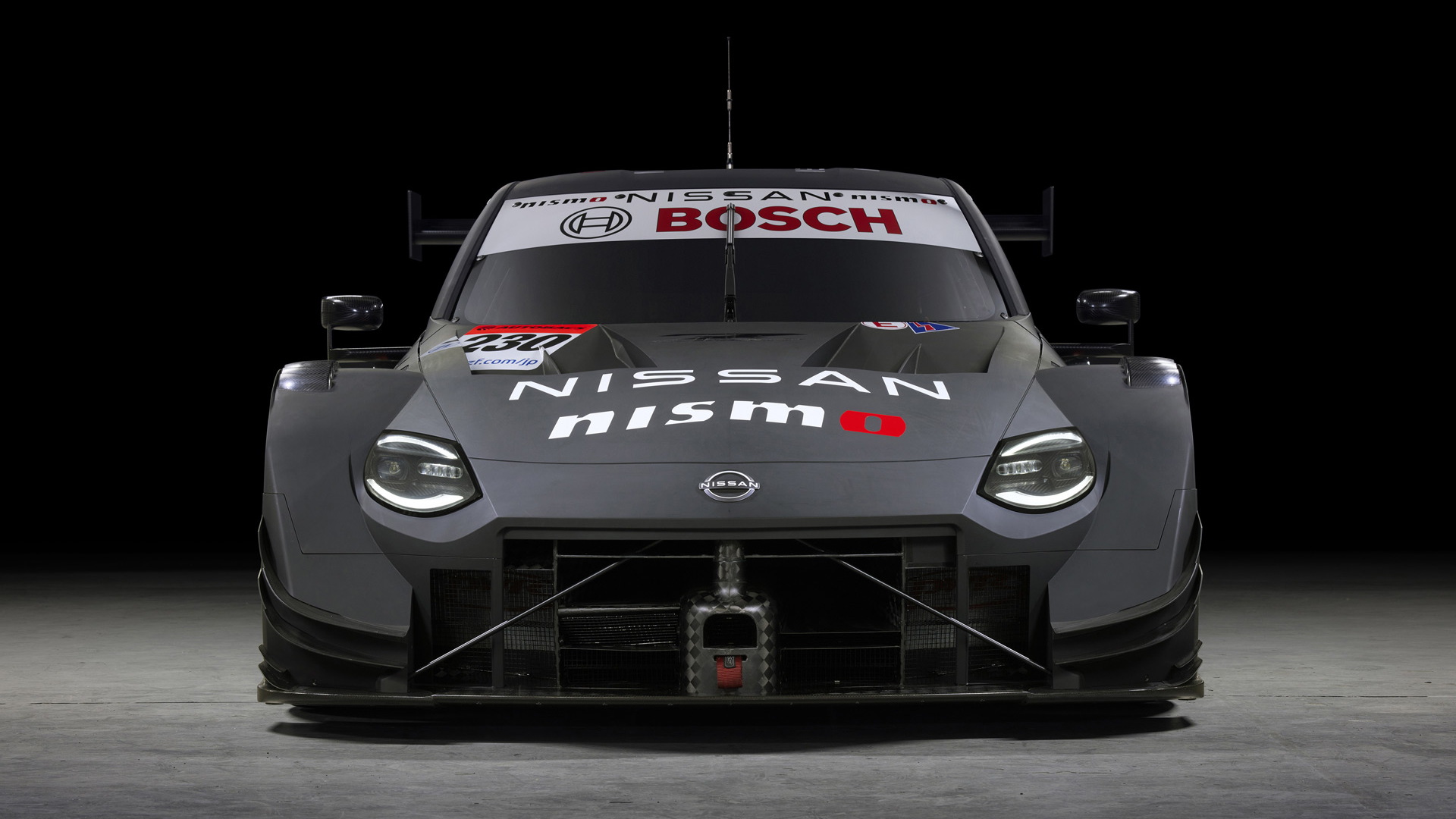 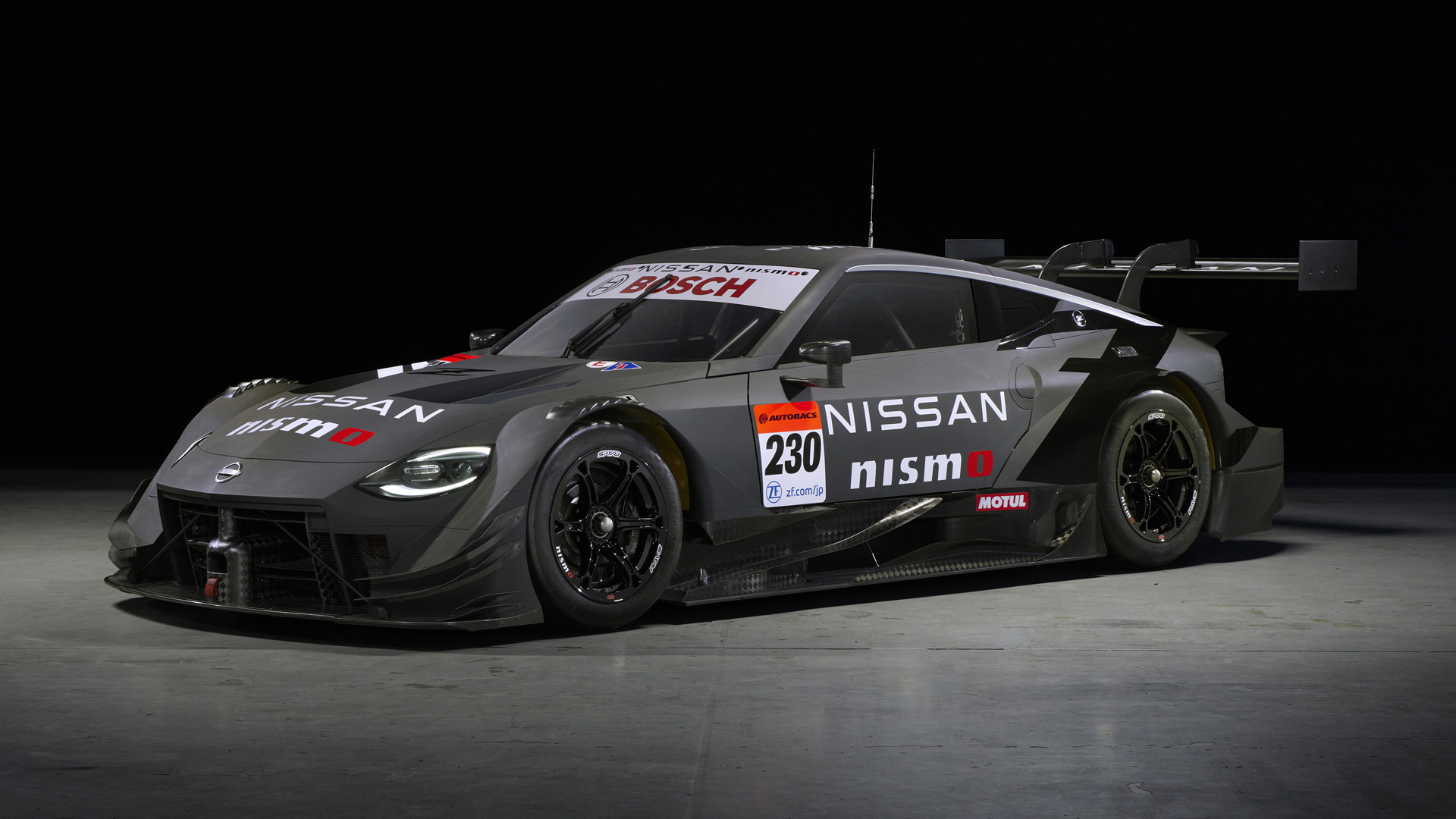 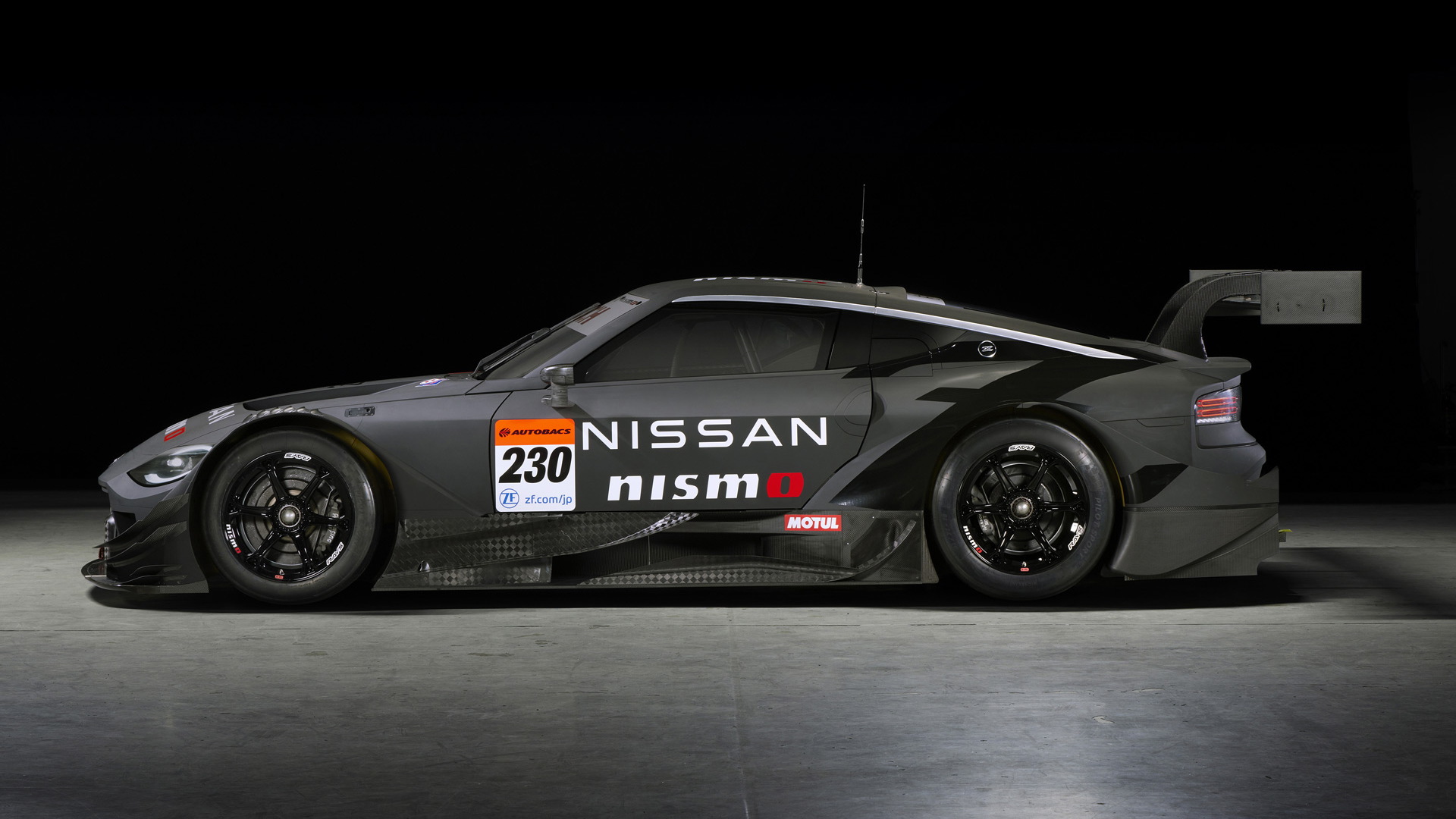 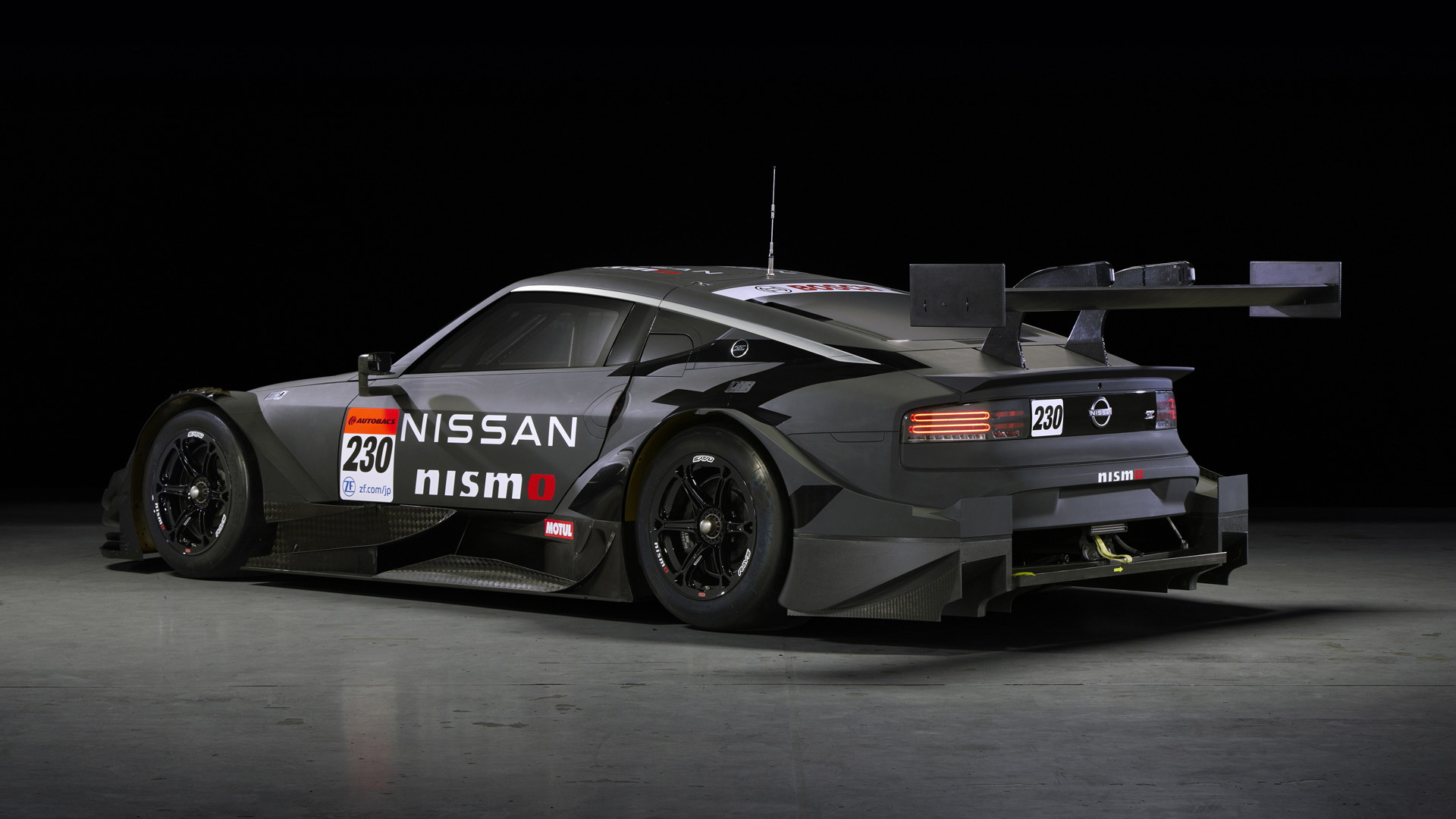 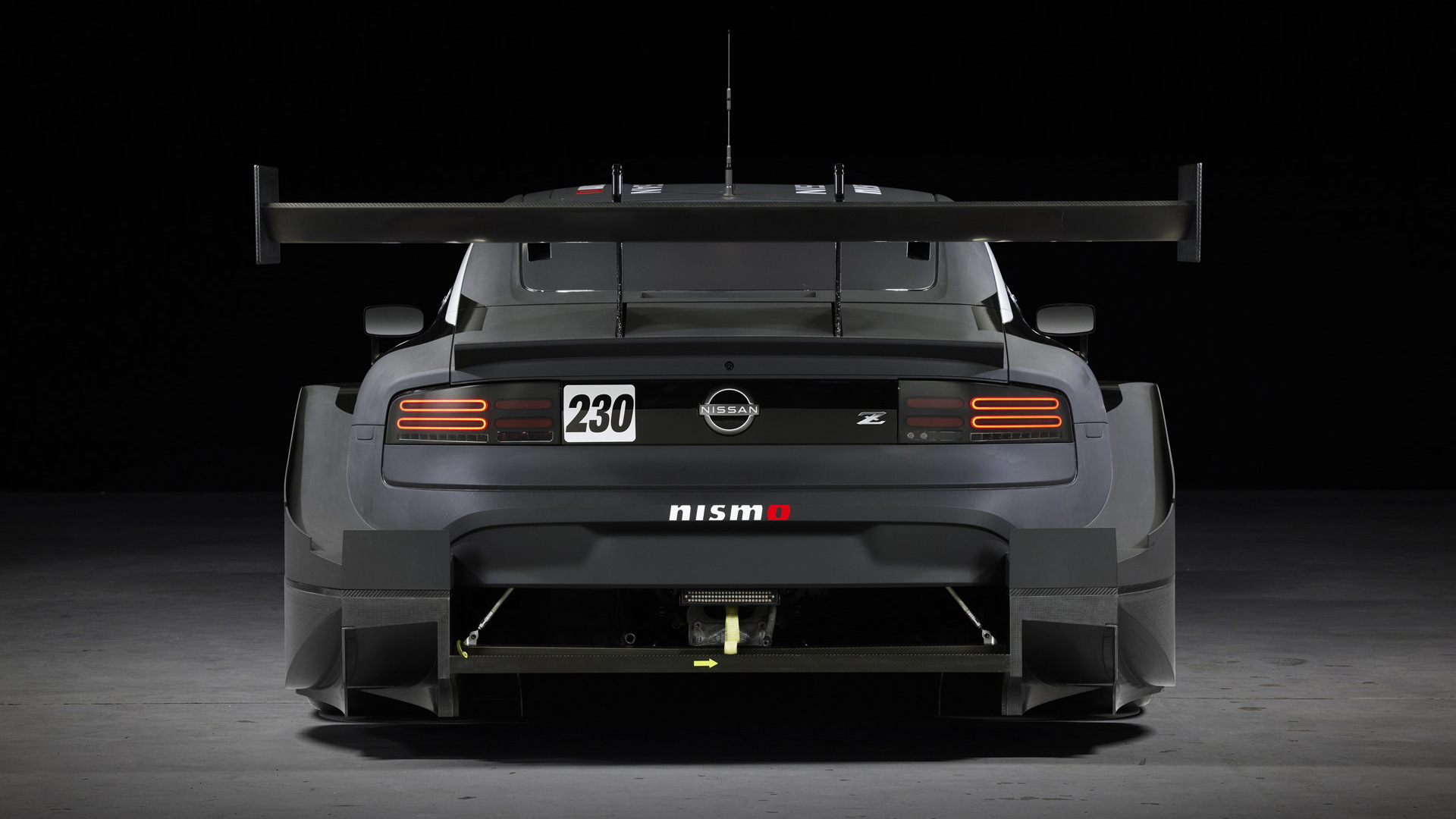 Nissan in August unveiled a new generation of its Z sports car and just like its predecessor there will be a racing version for Japan's Super GT touring car series.

This time Nissan will enter the Z in the premiere GT500 class, where it will replace the current GT-R-based race car starting next season. The GT-R actually replaced the Z33-generation Z in Super GT's top class back in 2008, and we're sure any future GT-R will eventually replace this Z.

Nissan provided a first look at the new Z GT500 on Sunday at a special event held at Japan's Fuji International Speedway. No specs were announced but class rules call for 2.0-liter turbocharged inline-4 engines capped at about 650 hp. The cars also feature 6-speed sequential transmissions and rear-wheel drive.

In contrast, the road-going Z, which arrives at dealerships in the spring as a 2023 model, will come standard with a 3.0-liter twin-turbocharged V-6 rated at 400 hp. Buyers will be able to choose between a 6-speed manual or 9-speed automatic.

Though it's yet to be announced, Nissan may field both the Z and GT-R in the lesser GT300 class which features race cars closer in spec to their road-going counterparts. In the case of the GT-R, Nissan fields a version of the GT-R Nismo GT3 in the GT300 class.

The 2022 Super GT season hosts its opening round in April at Okayama International Circuit.