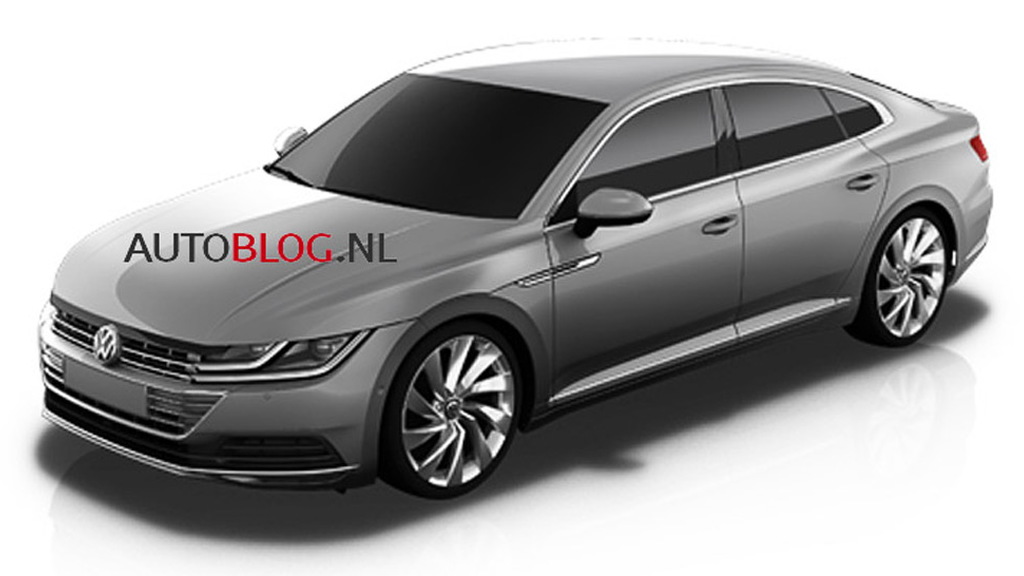 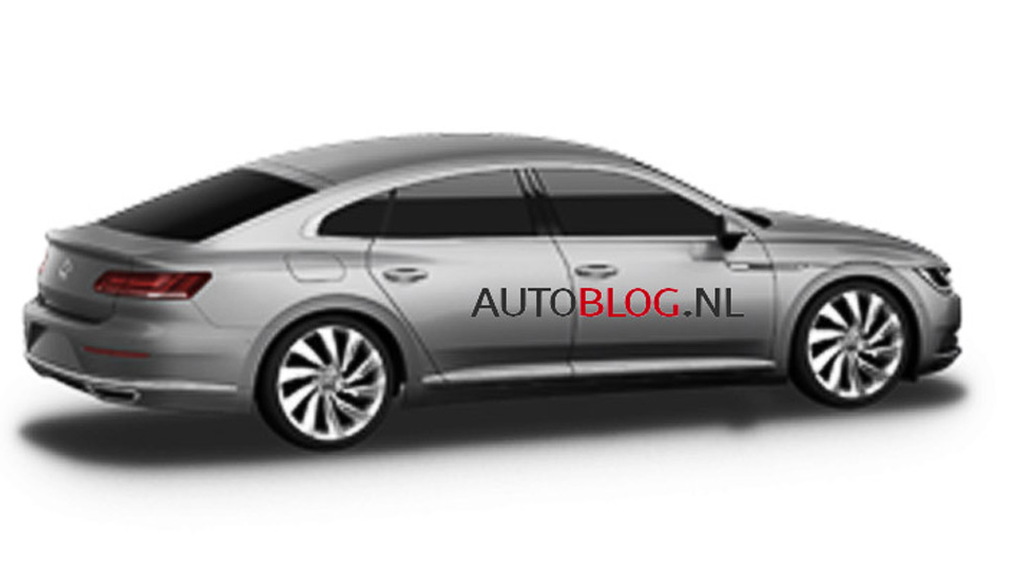 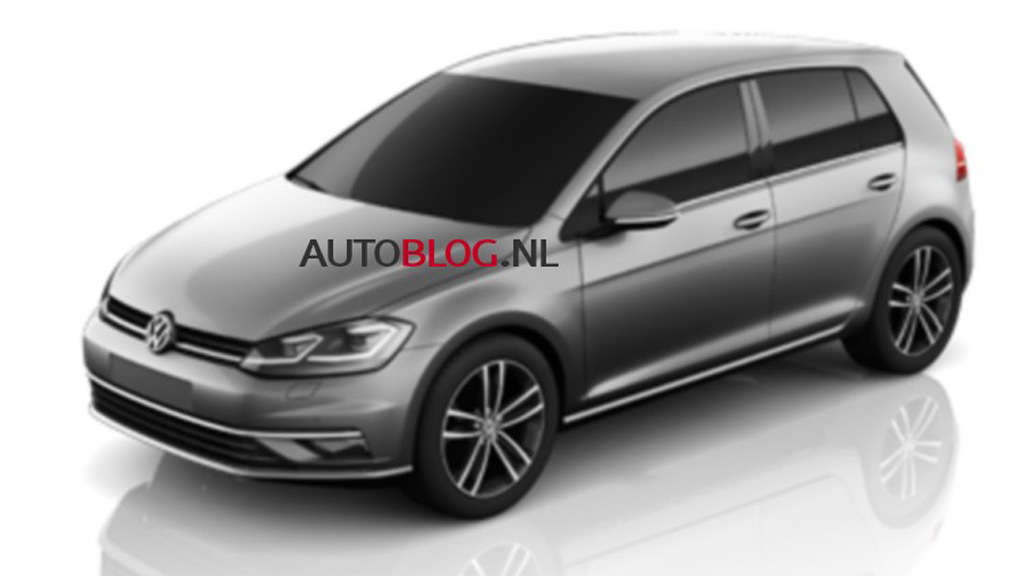 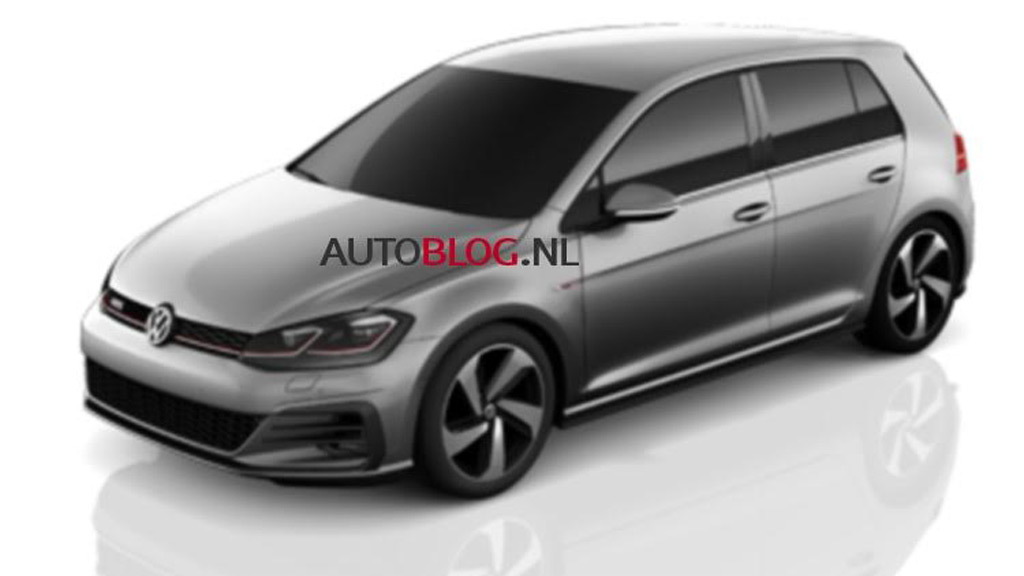 Volkswagen is set to introduce a raft of new models over the coming years including a successor to the CC and an updated version of the current, seventh-generation Golf.

Prototypes for the new CC were spied recently and details on the updated Golf have been hinted at by senior VW execs. The cars are expected in showrooms in 2017, as 2018 models.

We now have images allegedly showing their final design. They were posted on Tuesday on a Dutch blog and are believed to be screenshots from the respective infotainment systems of the cars.

The images of the new CC show a design that clearly resembles the lines of VW’s Sport Coupe GTE concept unveiled at the 2015 Geneva auto show. The wheelbase appears much longer than on the current CC and the front looks lower, wider and much more dynamic.

Alleged image of the 2018 Volkswagen GTI - Image via Autoblog.nl

The new CC is closely related to the Passat sold overseas and should share most of that car's engines. Its platform is a stretched version of the MQB design found in the current Golf and a few other Volkswagen Group vehicles.

The images of the updated Golf reveal the designs for both the regular model and sporty GTI. Being a mid-cycle update, the changes are subtle. We can see some tweaks to the headlights and new bumper designs. More substantial changes are expected inside including the addition of a new infotainment system with some form of gesture control.

You might be thinking that VW only introduced the Golf for the 2015 model year, so it’s a bit early for an update. VW is moving to quicker life cycles for its vehicles to keep up with its Asian and American rivals. In addition, the current Golf was on sale overseas for almost two years before reaching the United States and is thus overdue for its mid-cycle update.

Both the new CC and updated Golf should be making their debuts soon, possibly as early as September’s 2016 Paris auto show.