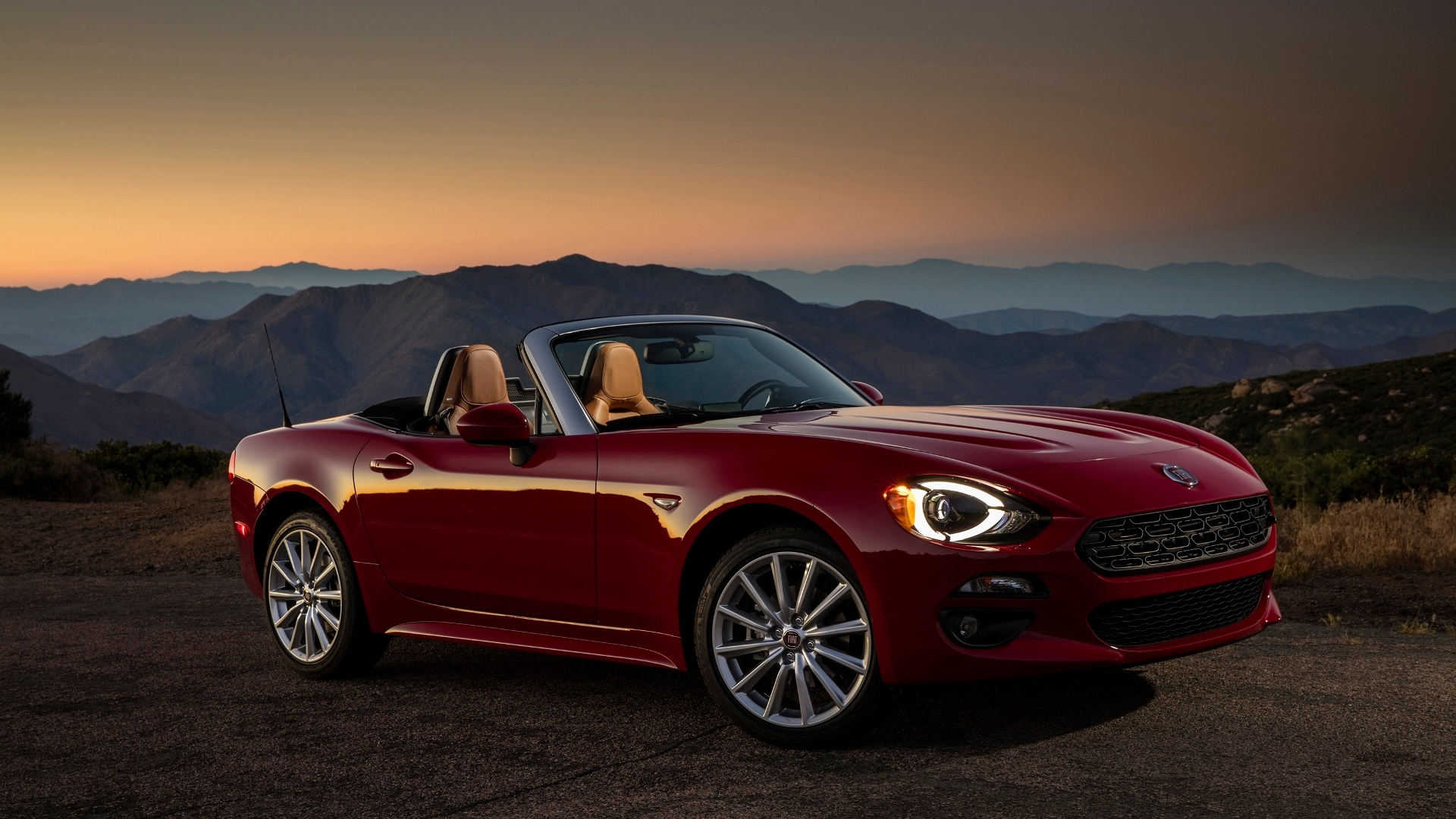 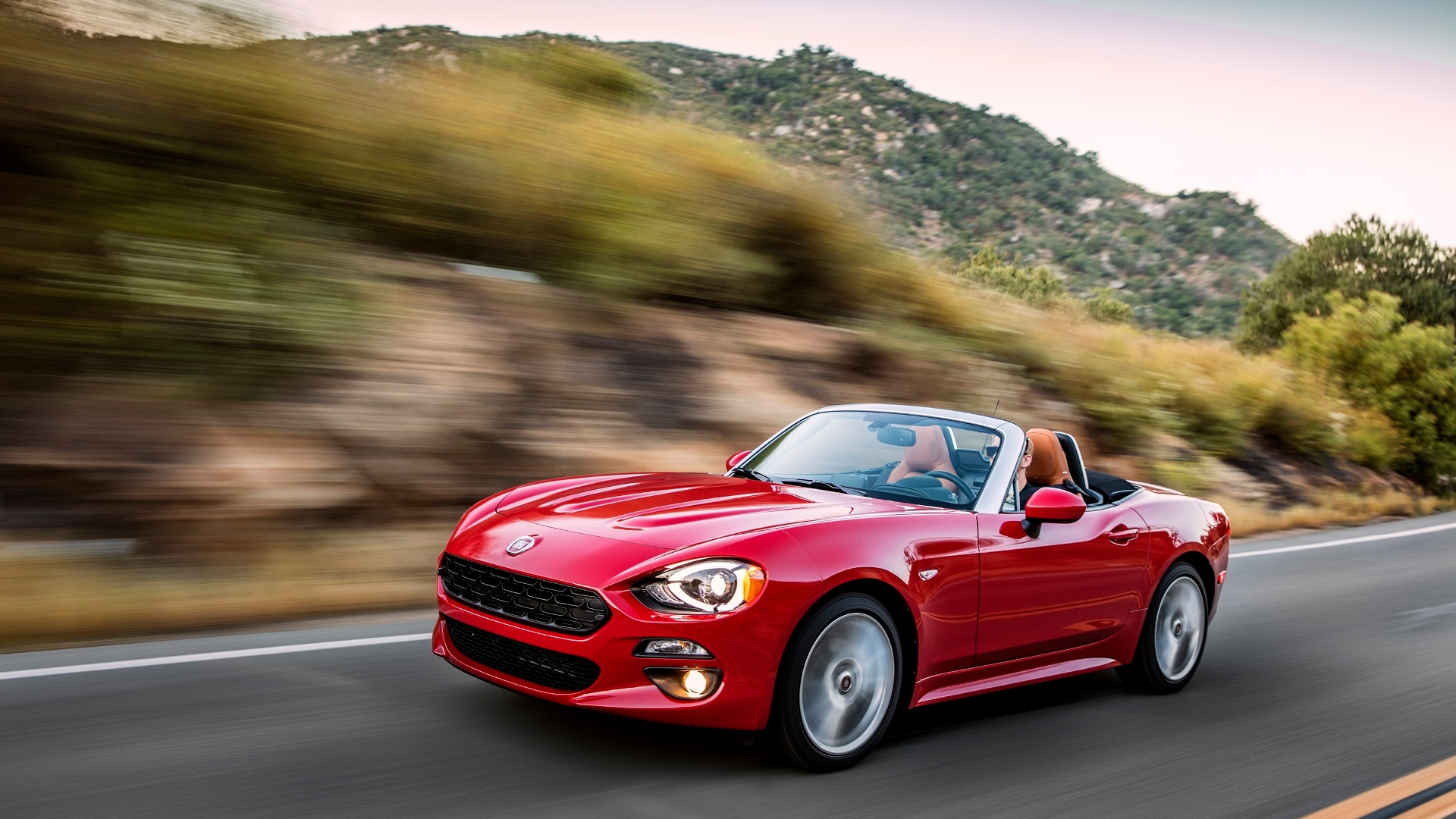 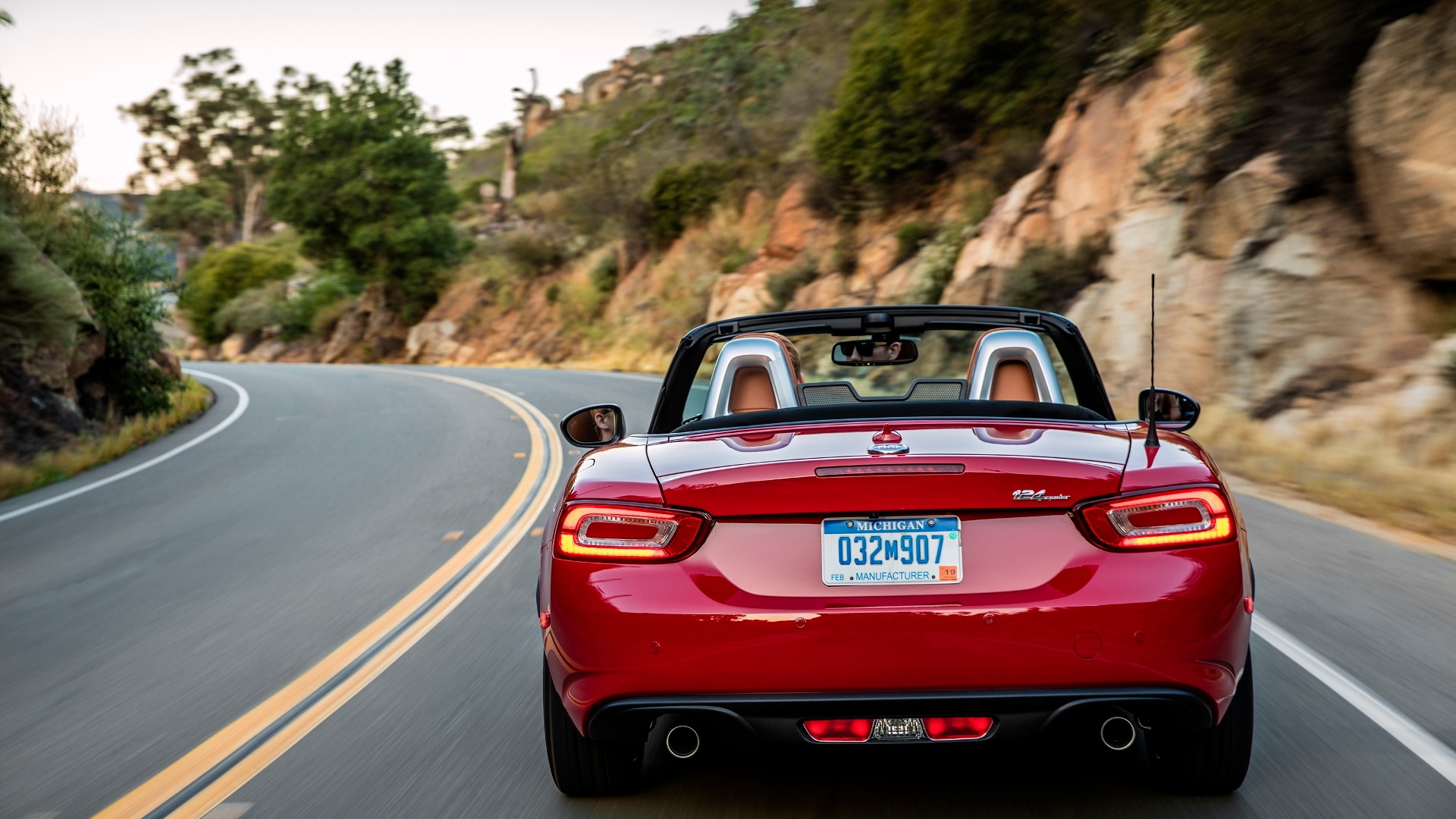 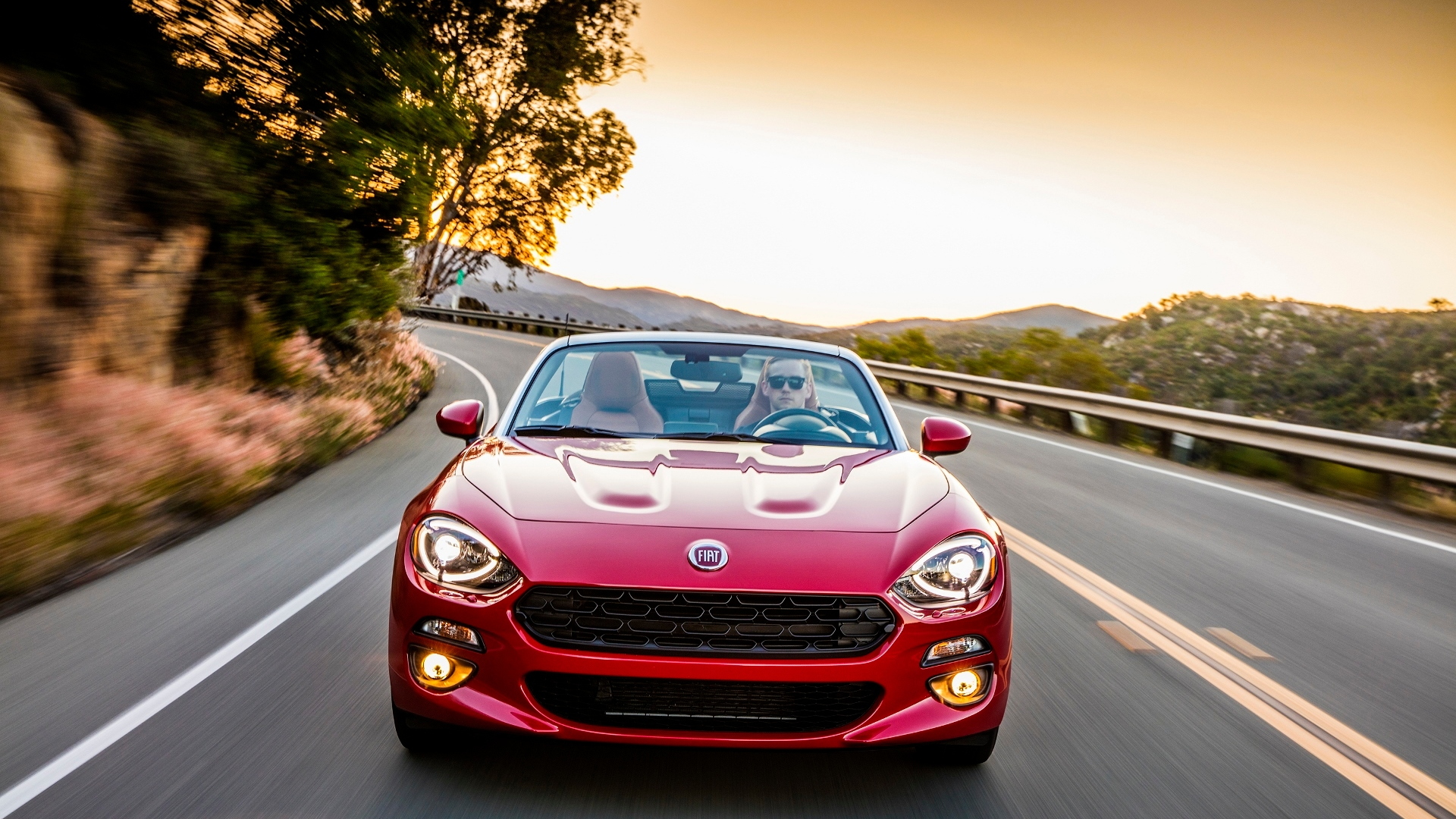 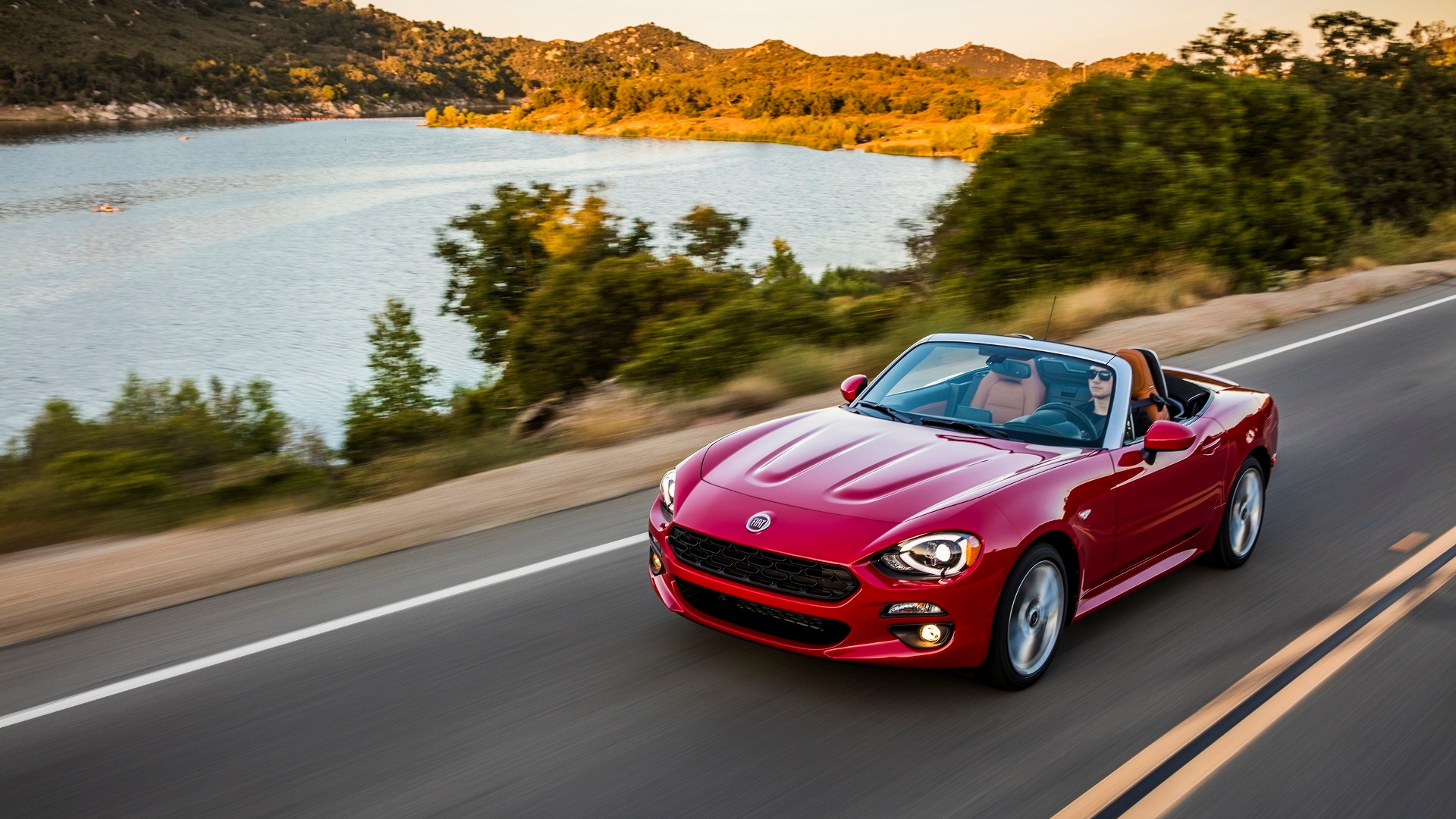 As Mazda has its retractable-roof Miata, so too shall Fiat get its hardtop 124.

Or, at least, that's the story from today's Autocar. The British car magazine says Fiat will bring out its own fixed-roof, high-performance two-door based on the current Fiata in the near term.

Fiat won't be using the fold-away roof from the Mazda MX-5 Miata RF, though. Its version will be a pure hardtop coupe--as Autocar puts it, to keep some space between the two model lines.

The Internet is already working on illustrating a car no one outside of Fiat or Mazda has yet seen, but it's maybe illustrative to take a look at the recent past. It's likely that the new 124 Coupe would carry over almost all the Spider's lines intact, for sake of simpler manufacturing, and might even share the Miata RF's roofline--minus the cutlines, of course.

If it ever gets off the drafting table, the new 124 Coupe would be a successor of sorts to the Fiat Coupe penned by Chris Bangle before he left for more bulbous pastures at BMW.

The powertrain for the U.S. market would likely be the same turbocharged inline-4 fitted to the current Fiat 124, not the Mazda naturally aspirated engine.

Assembly is sure to take place in Hiroshima, alongside the Miata and 124 Spider.