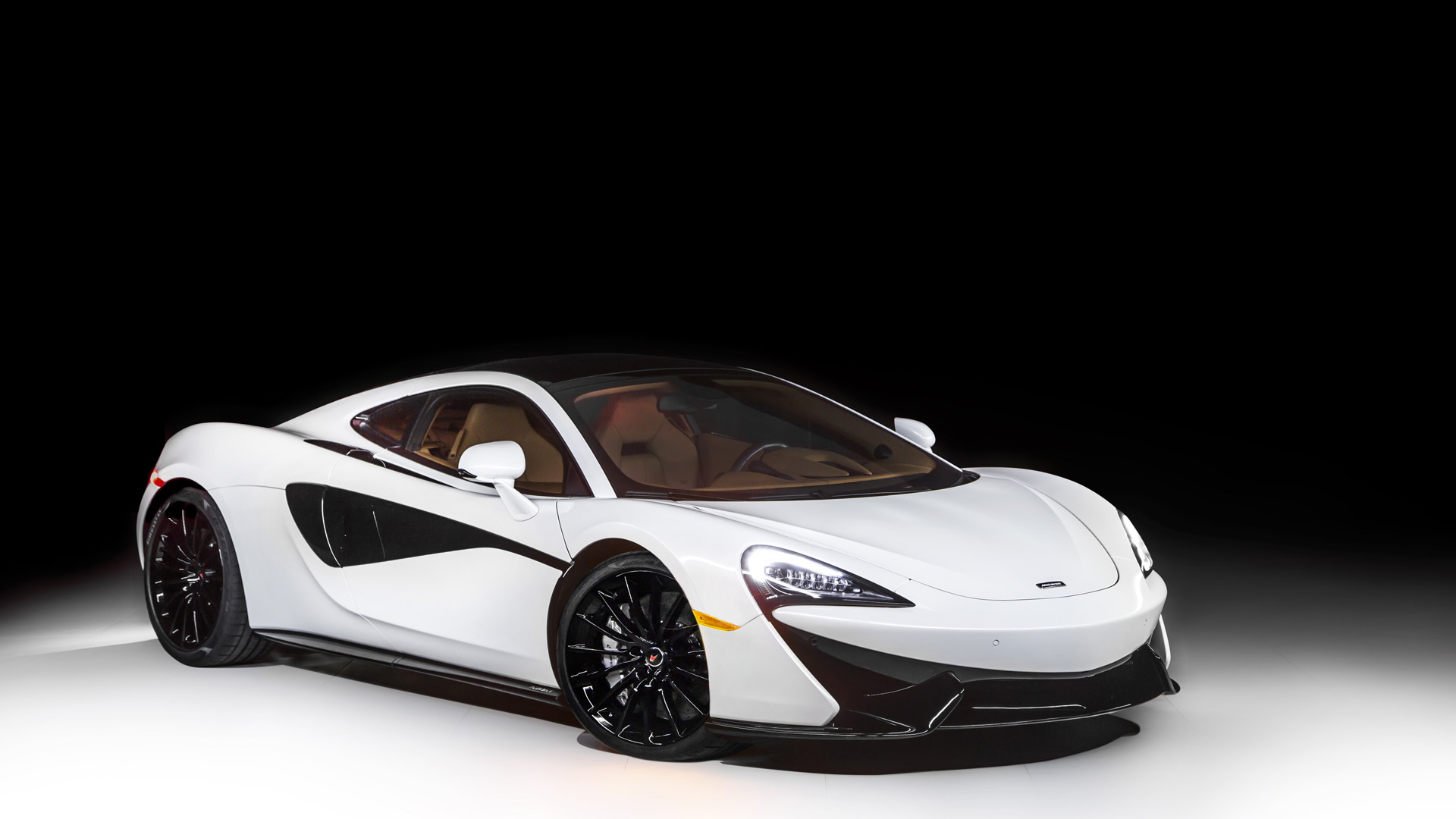 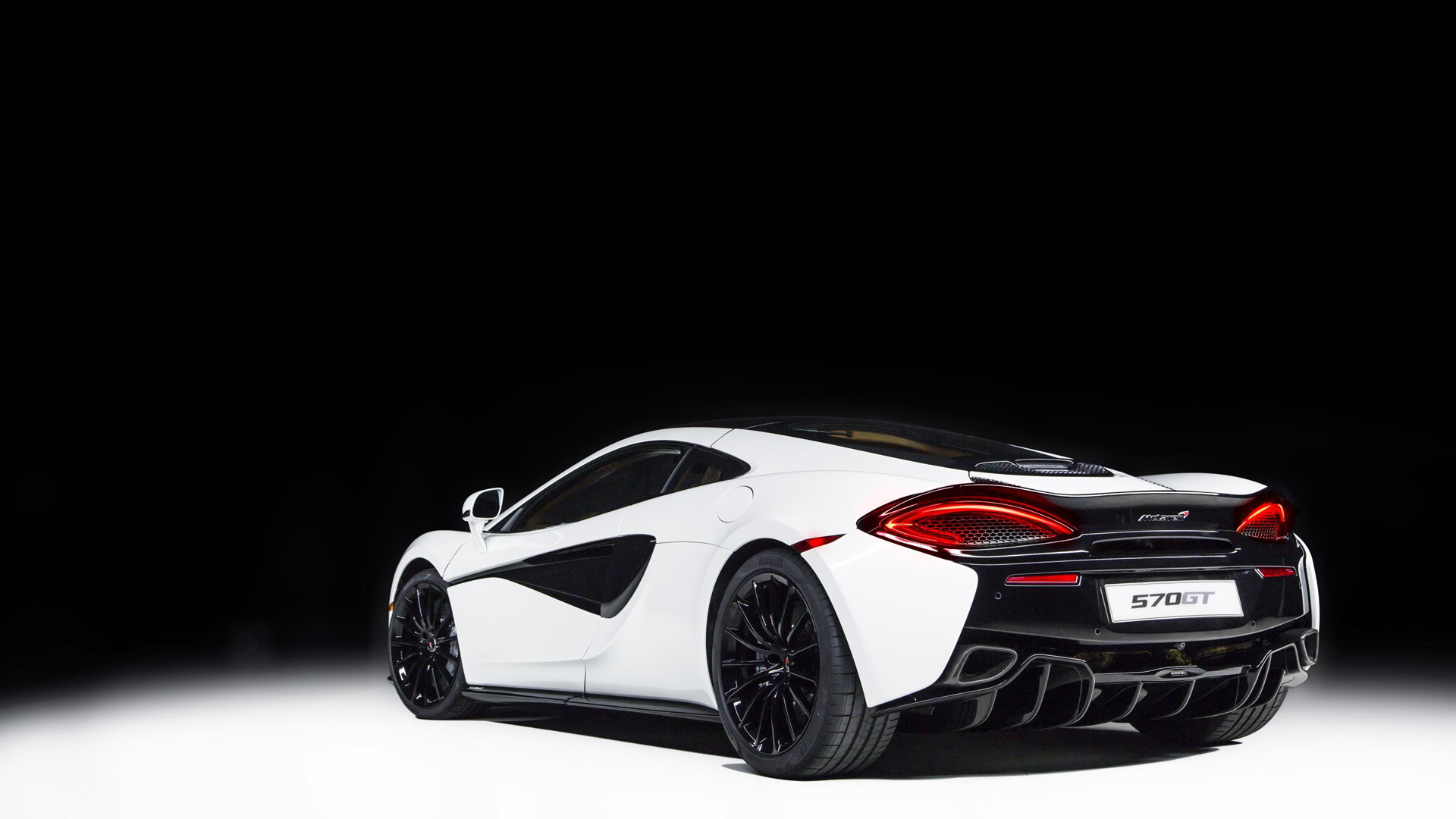 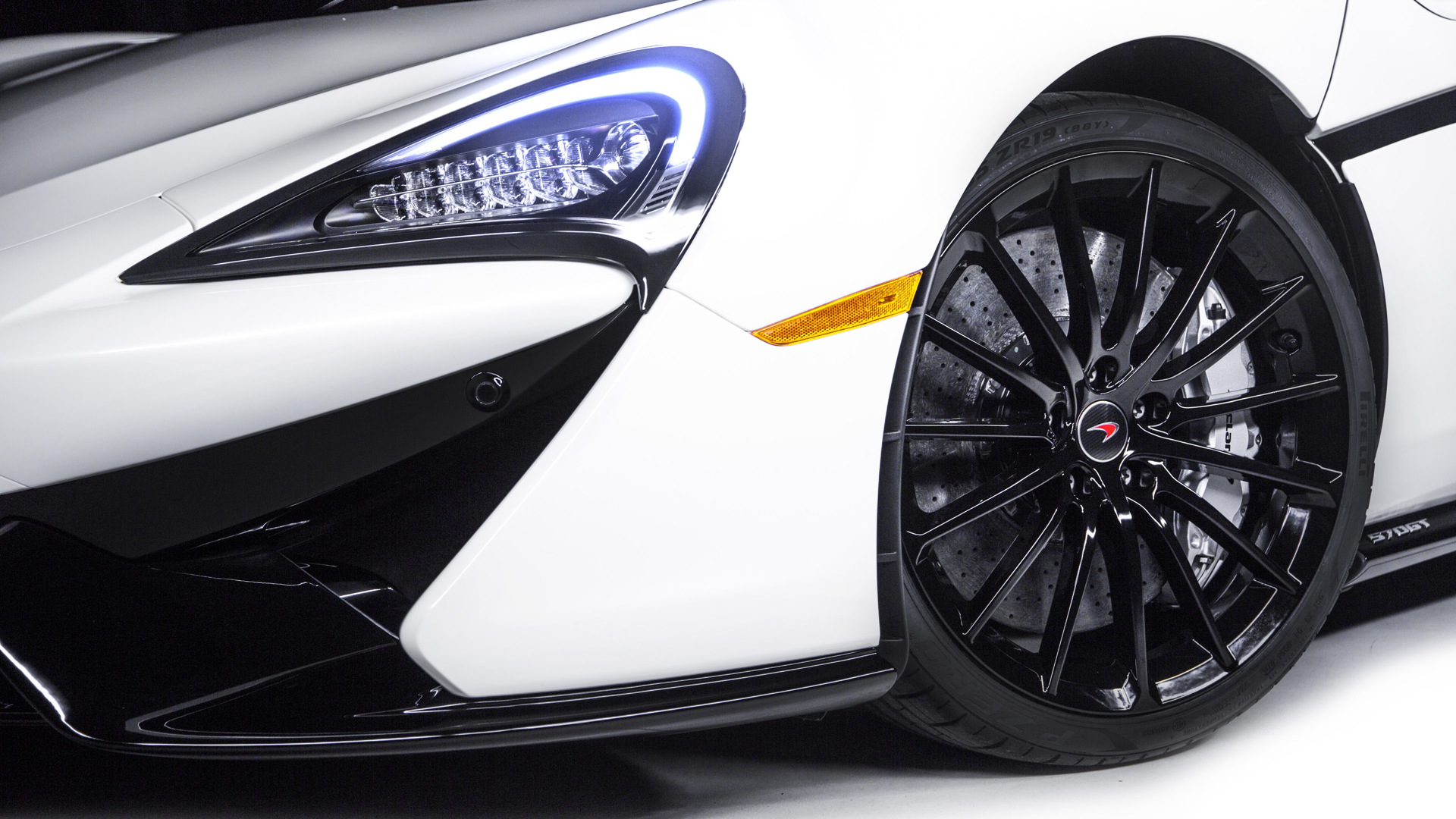 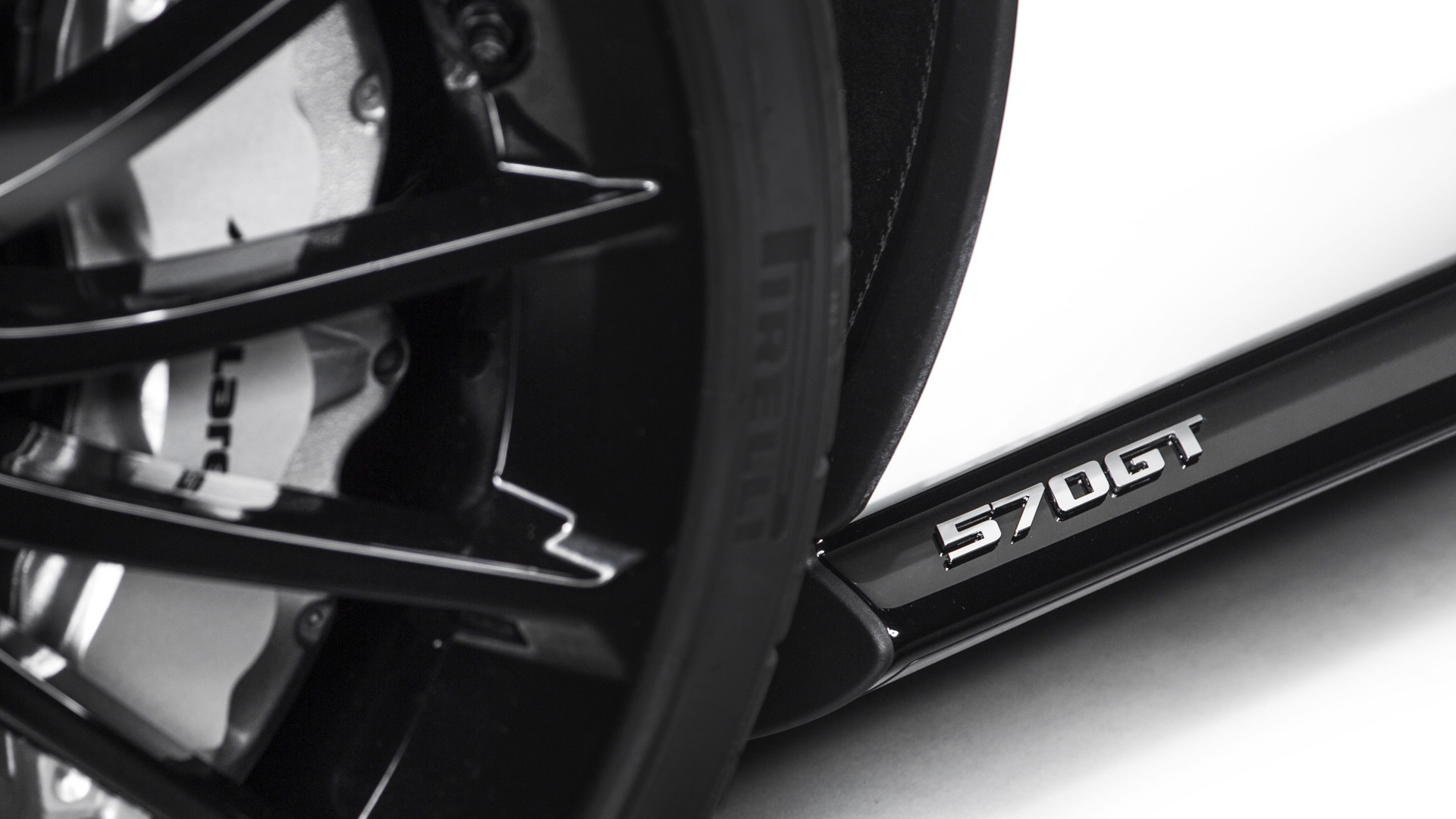 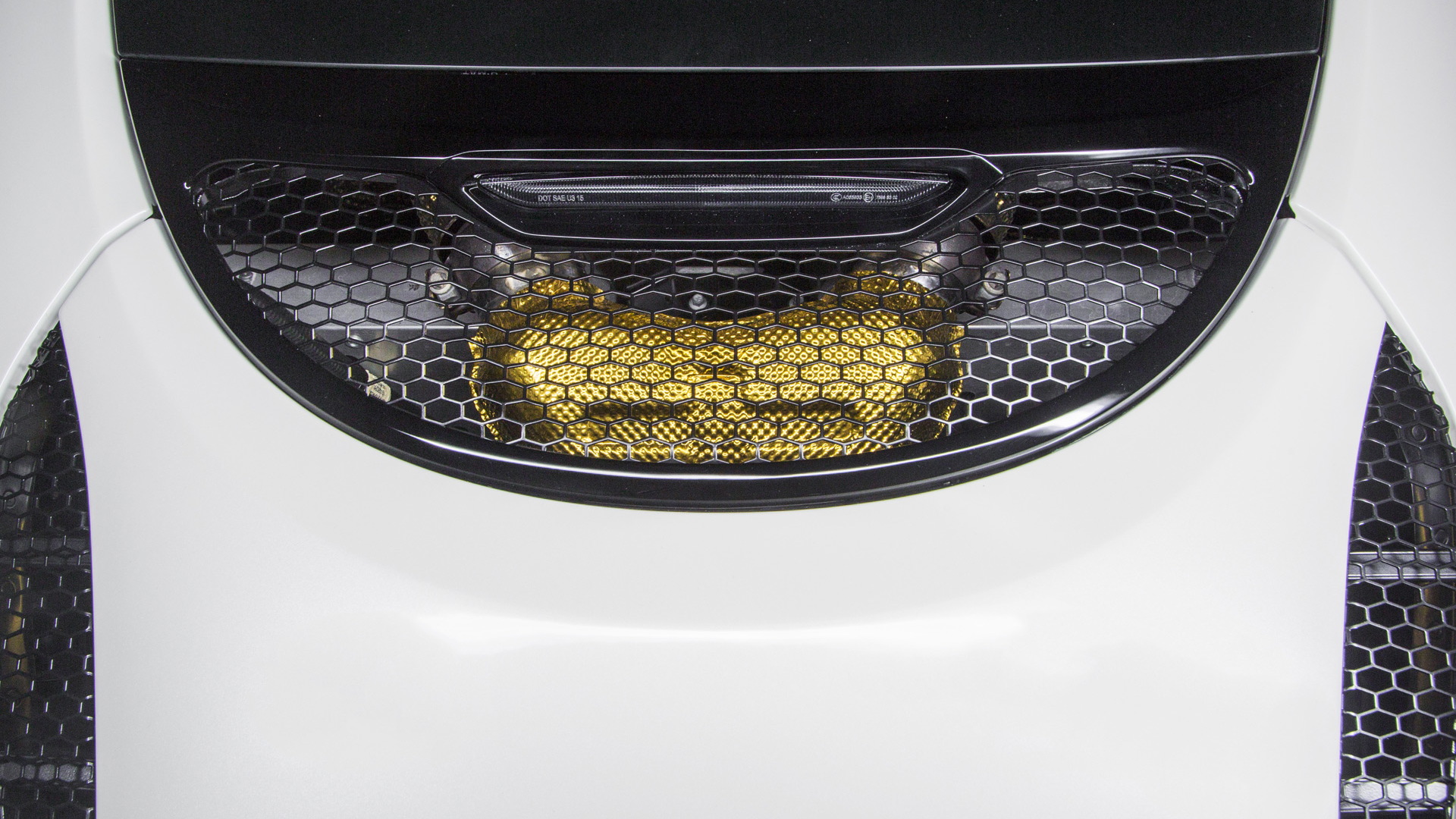 McLaren promised to bring a new concept developed by its MSO personalization department to Monterey Car Week currently on in Monterey, California.

While we had hoped the new concept would be the recently revealed 688 HS or even the rumored 3-seater, it turns out the car is simply a bespoke version of the 570GT which incidentally is making its own North American debut in Monterey.

McLaren said it built the concept to preview some of the personalization options MSO is offering buyers of the 570GT and other members from the McLaren Sports Series family. 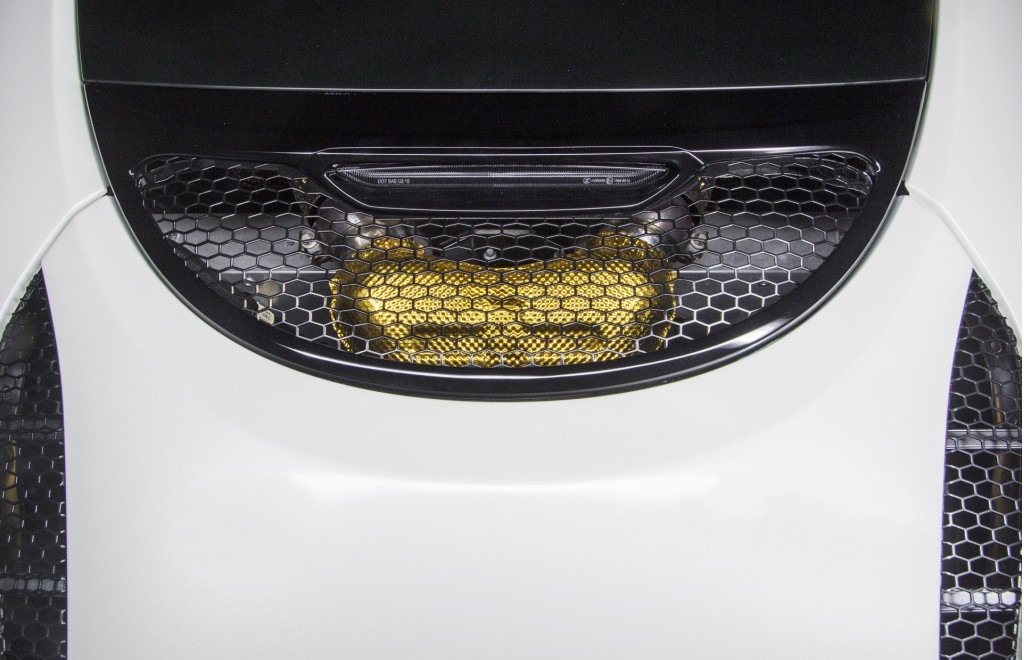 The main item is lightweight exhaust whose titanium construction ensures it’s around 30 percent lighter than the standard stainless steel unit. The special exhaust’s heat shields are also finished in a golden titanium nitride tint, visible through the rear air ducts. This apparently changes color to a blue and purple mix as the system heats and cools through its cycle.

Another interesting item is an electro-chromic interlayer for the glass roof.  Using a touch-sensitive headlining, the roof can be adjusted through five defined points from almost clear to a rich, dark tint, providing privacy as well as protection from the sun. 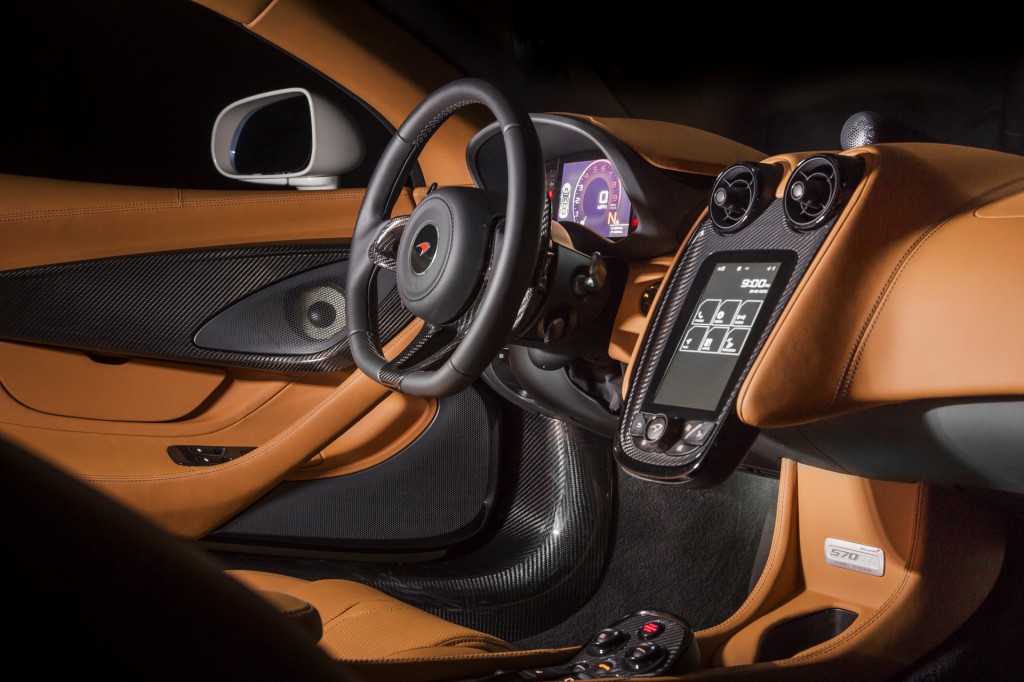 Power comes from McLaren’s familiar twin-turbocharged 3.8-liter V-8, which is mated to a 7-speed dual-clutch transmission and spins the rear wheels only. Peak output remains at 562 horsepower and 443 pound-feet of torque, which is enough for 0-62 mph acceleration in 3.4 seconds and a top speed of 204 mph.

This is the seventh year that McLaren is attending Monterey Car Week, officially at least. The automaker is at McCall’s Motorworks Revival on today and will also be at The Quail, A Motorsports Gathering on August 19 and the Pebble Beach Concours d’Elegance on August 21.

For more coverage on all the action in Monterey, head to our dedicated hub.