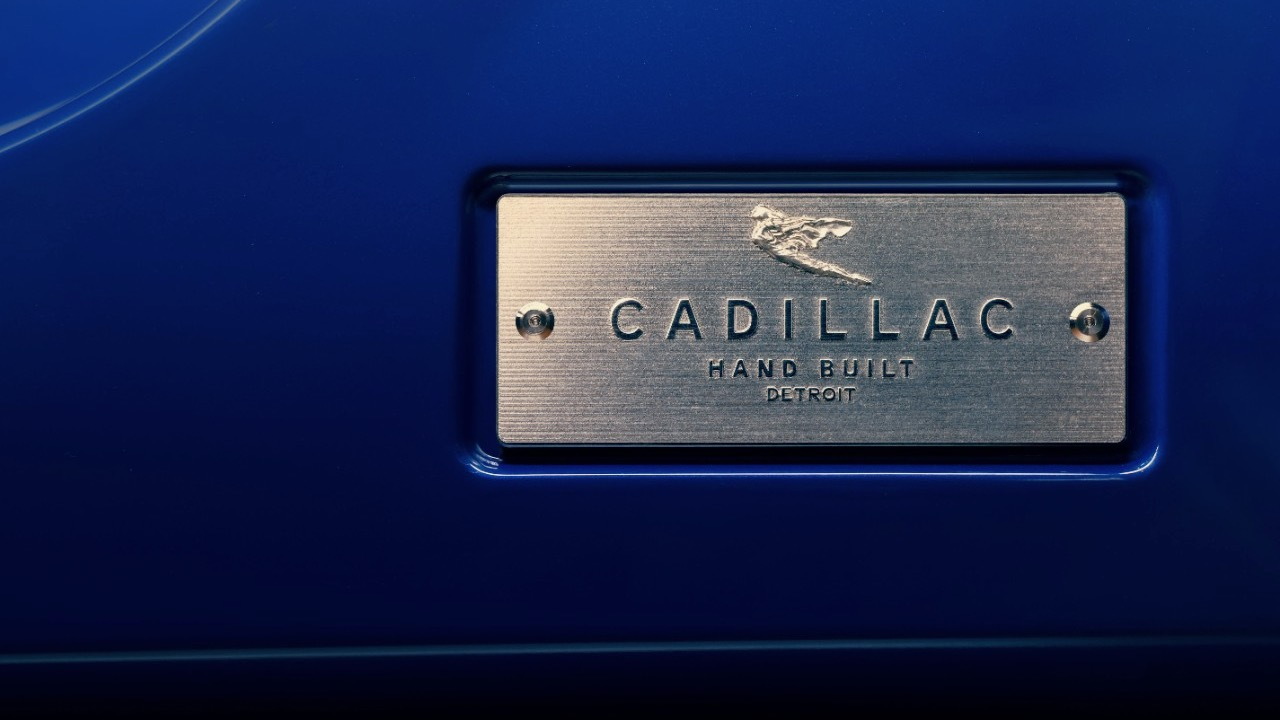 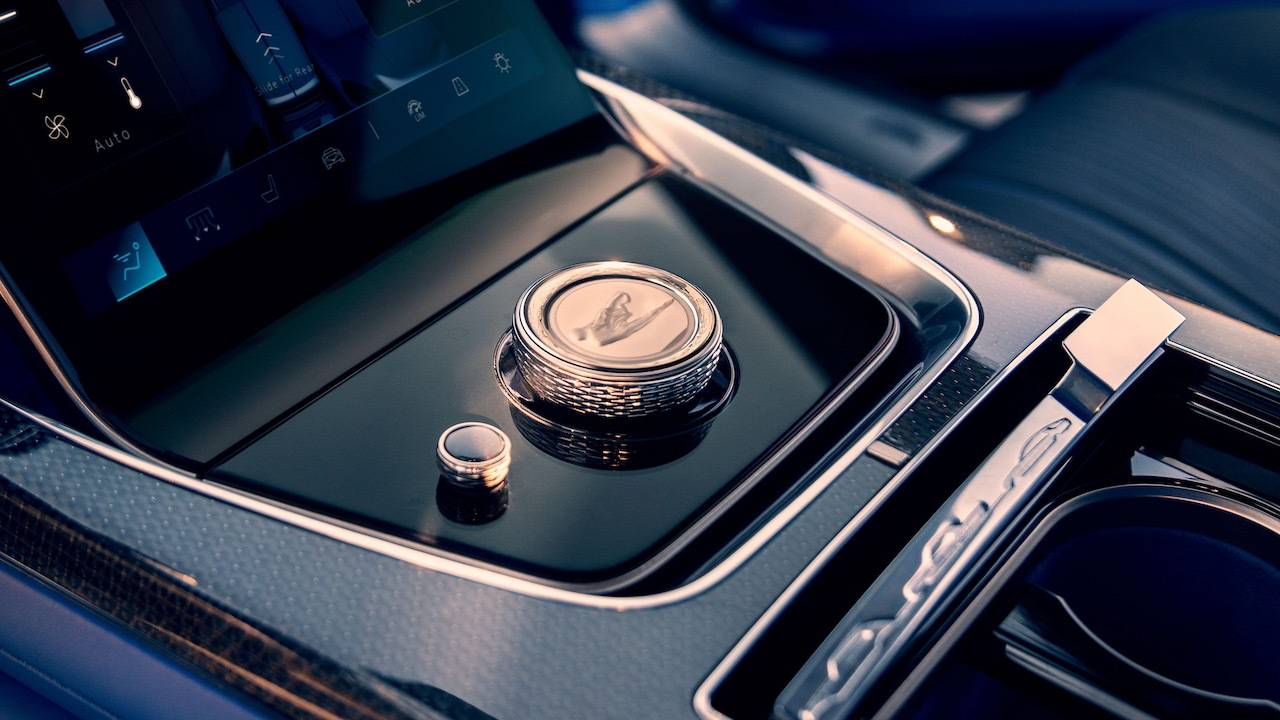 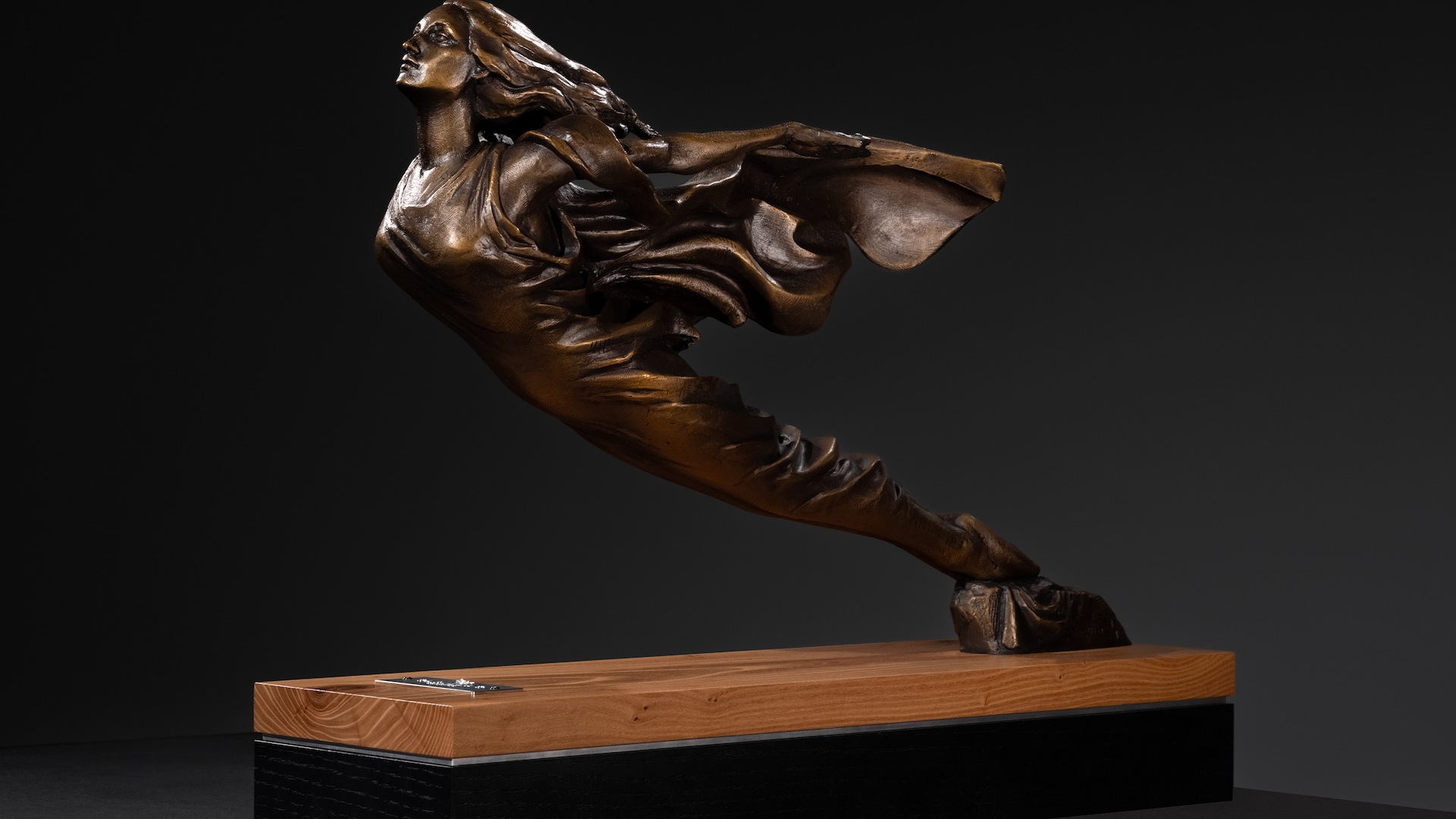 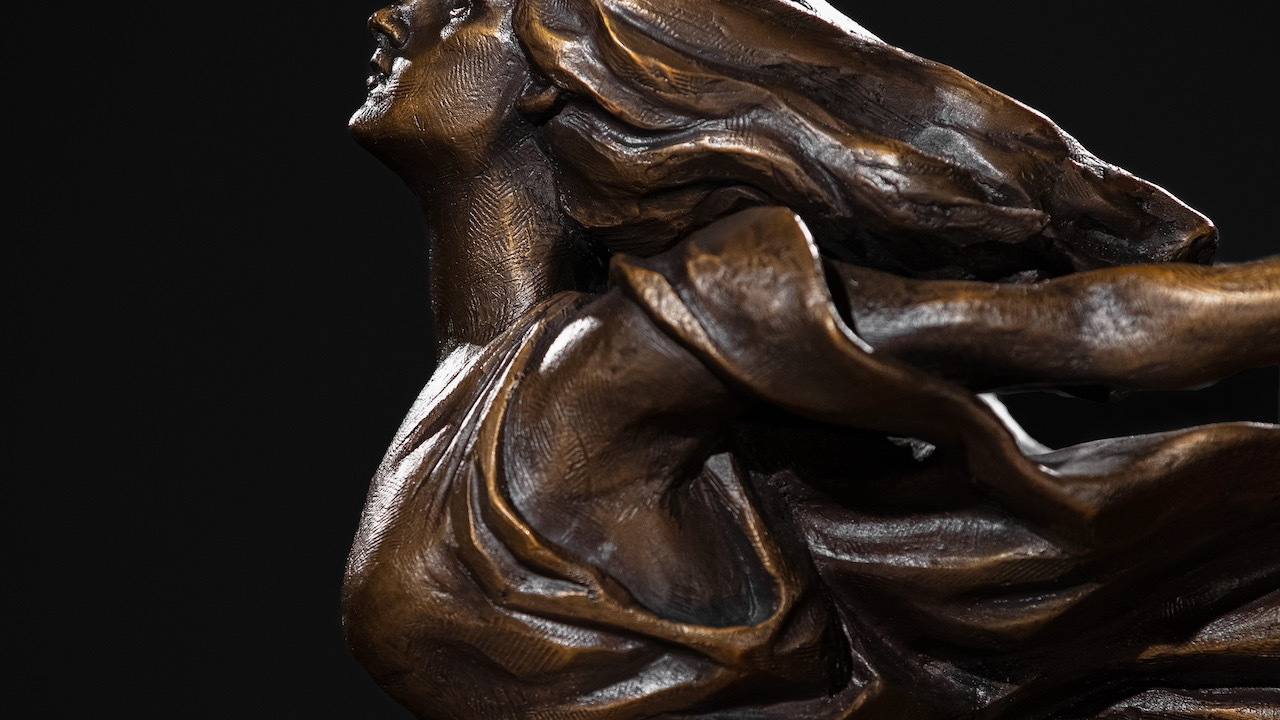 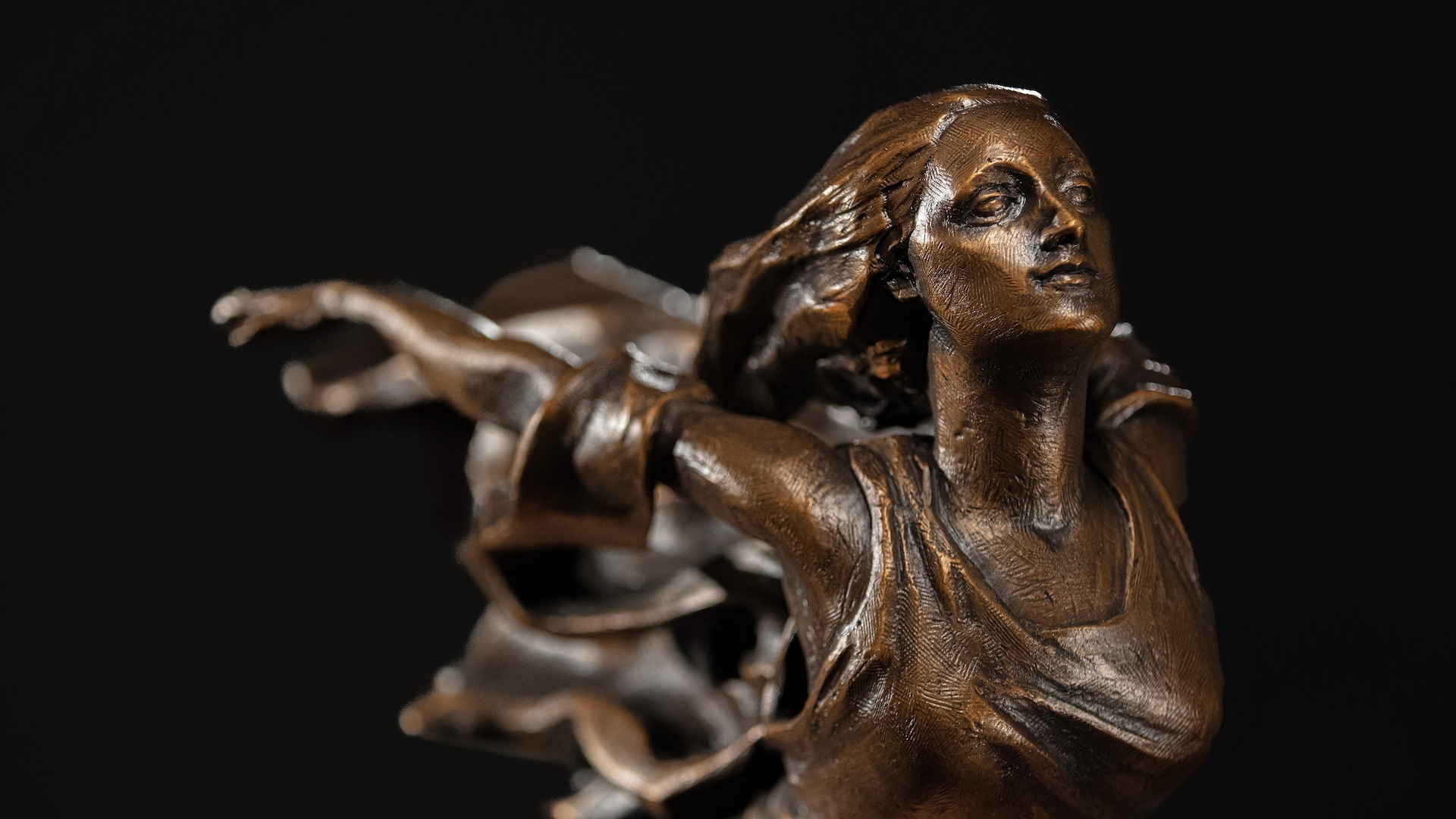 The 2024 Cadillac Celestiq EV flagship is a step toward the future for the General Motors luxury brand, but it also resurrects a bit of the past in the form of the Cadillac Goddess mascot.

A relic of the days when hood ornaments were fashionable, the Cadillac Goddess appeared on the hoods of various models from 1930 to 1956, and made a brief comeback on the 1959 Cadillac Eldorado Brougham. It isn't being used as a hood ornament anymore (that probably wouldn't be great for aerodynamics, though the issue hasn't stopped Rolls-Royce from using one) but the same female figure does appear on the Celestiq.

You can find the Goddess in a trim piece on the Celestiq's front quarter panel, within the infotainment controller on the center console, on a plaque on the driver's side door sill, and in the charge port, where a lit image of the mascot indicates the car is charging. 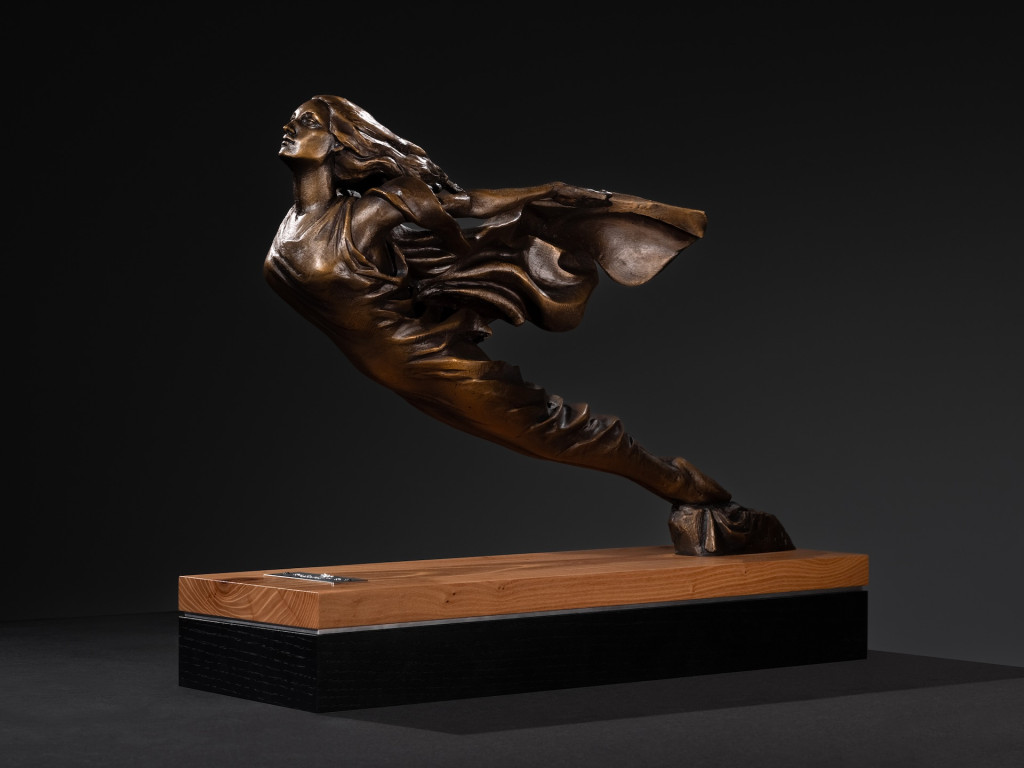 The front quarter panel piece is milled from billet aluminum, surrounding a Goddess molded in glass. The infotainment controller also features a glass centerpiece with an image of the Goddess, surrounded by an aluminum dial that turns independent of the Goddess, ensuring the image always remains upright.

The original Cadillac Goddess was designed by William N. Schnell of Ternstedt Manufacturing Company, a GM subsidiary responsible for the automaker's brightwork, between 1928 and 1929. It was used at first alongside another mascot, the Heron, but the latter only lasted a few years. 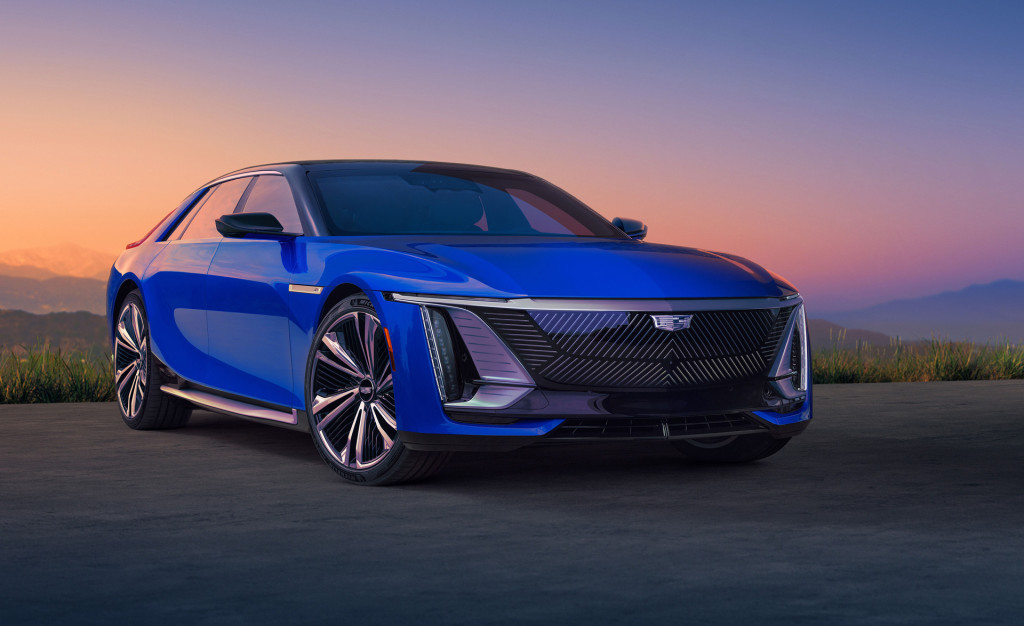 The Goddess first appeared on the Cadillac V-16 flagship. Its use was expanded across the lineup following a 1933 redesign by Chris J. Klein and John R. Morgan, also of Ternstedt Manufacturing.

Cadillac redesigned the Goddess again in 1941, but use of this version was cut short by World War II. Further updates occurred in the 1950s under the supervision of legendary GM design boss Harley Earl, but the Goddess was retired at the end of the decade. Cadillac began planning to bring it back in 2016 as part of a new design direction heralded by the Escala concept, which debuted at Pebble Beach that year.

A revised version of the Goddess inspired by the 1933 design will be used solely on the Celestiq to denote the big electric hatchback's exclusivity. Scheduled to go on sale in 2024, the Celestiq will start well north of $300,000 and will be hand-built to a degree, allowing for a high level of personalization. It will still pack plenty of technology, though, including a 55-inch dash-wide digital display and GM's Ultra Cruise driver-assist system.