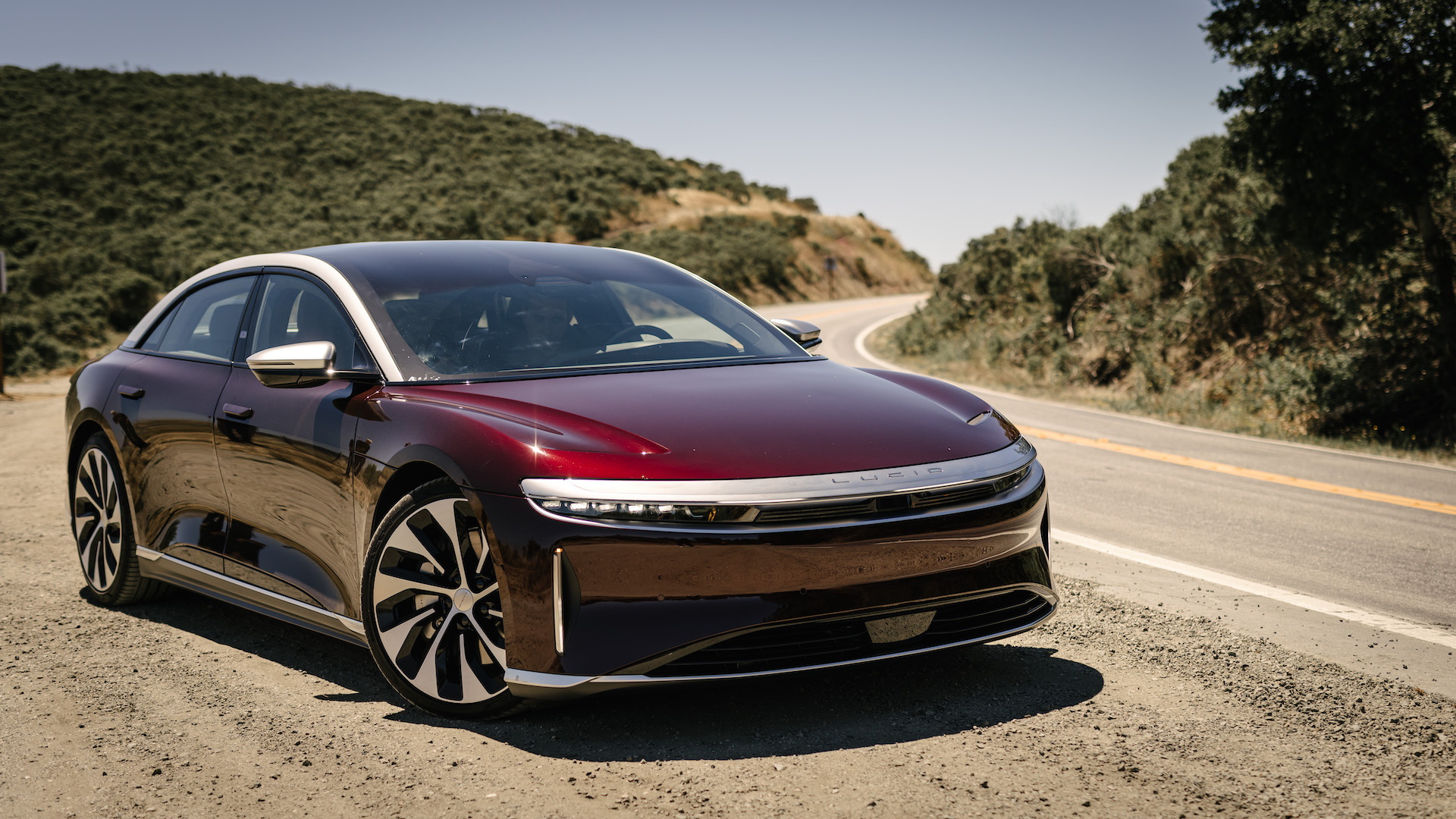 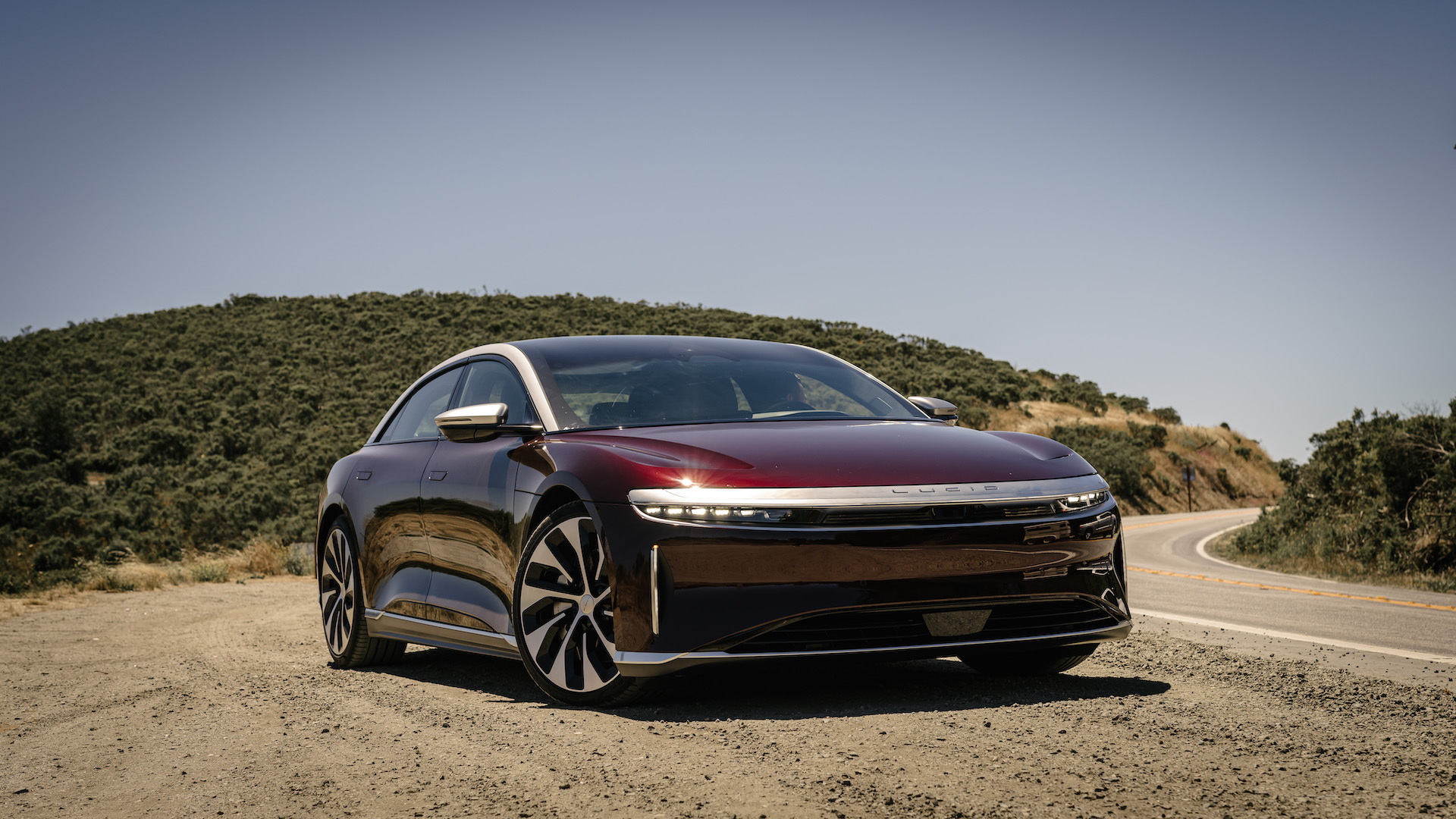 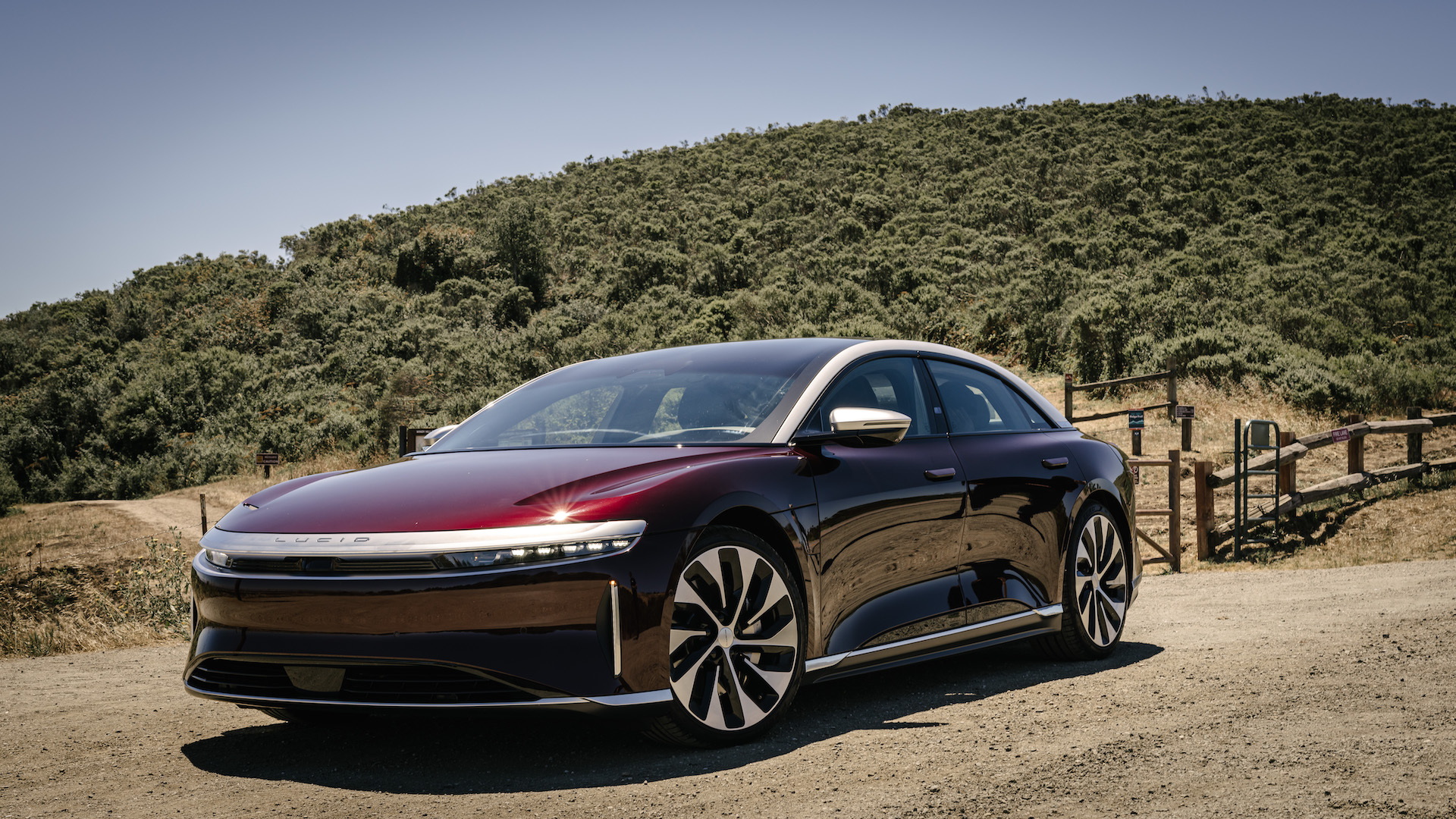 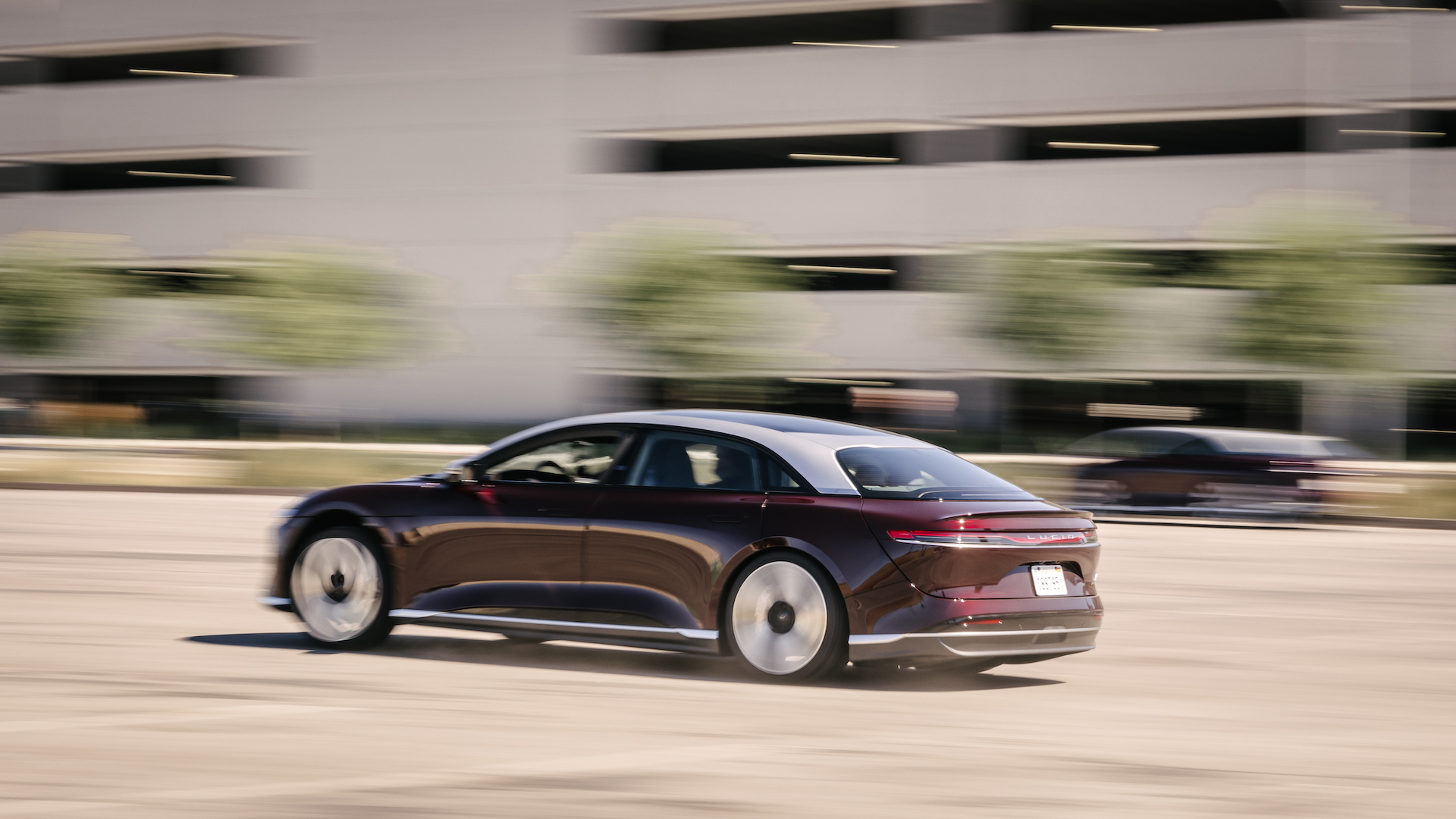 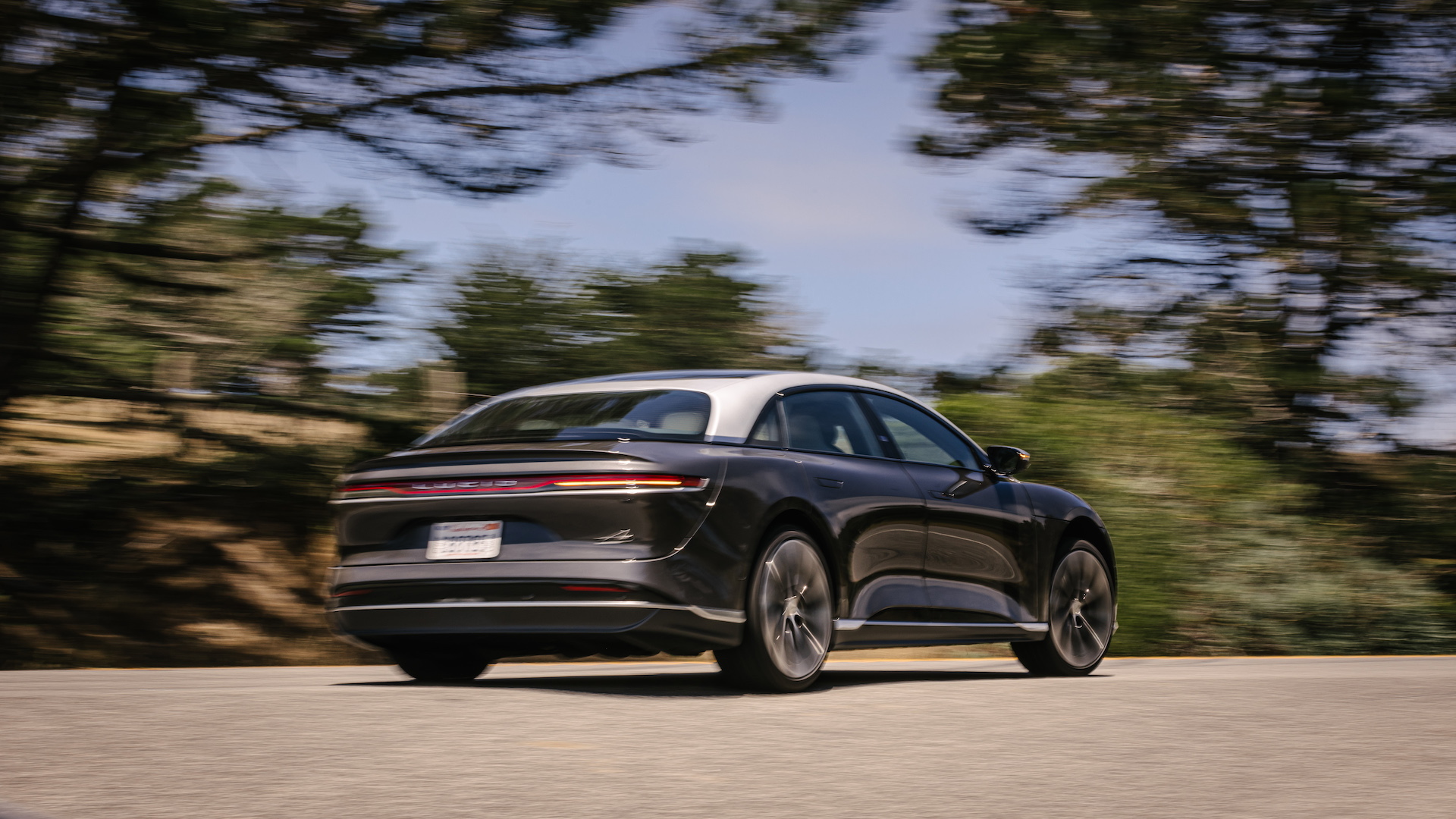 Lucid has made it easier to hop behind the wheel of its 819-hp, 516-mile Air Grand Touring sedan.

To achieve the lower price, Lucid removed some standard features and made them available, thus giving buyers more flexibility when it comes to configuring the car. This flexibility is already found with the lower Air Pure and Air Touring grades, which start at $87,400 and $107,400, respectively.

Previously standard features on the Air Grand Touring that are now available include the DreamDrive Pro driver-assist package ($10,000), Surreal Sound Pro audio system ($4,000), and 21-inch Aero Blade wheels ($2,000). Adding all of these features will bring you back to the previous $154,000 starting price.

Buyers who choose the standard DreamDrive driver-assist package and/or the standard Surreal Sound audio system will be able to trial the respective Pro versions for 90 days at no cost, Lucid said.