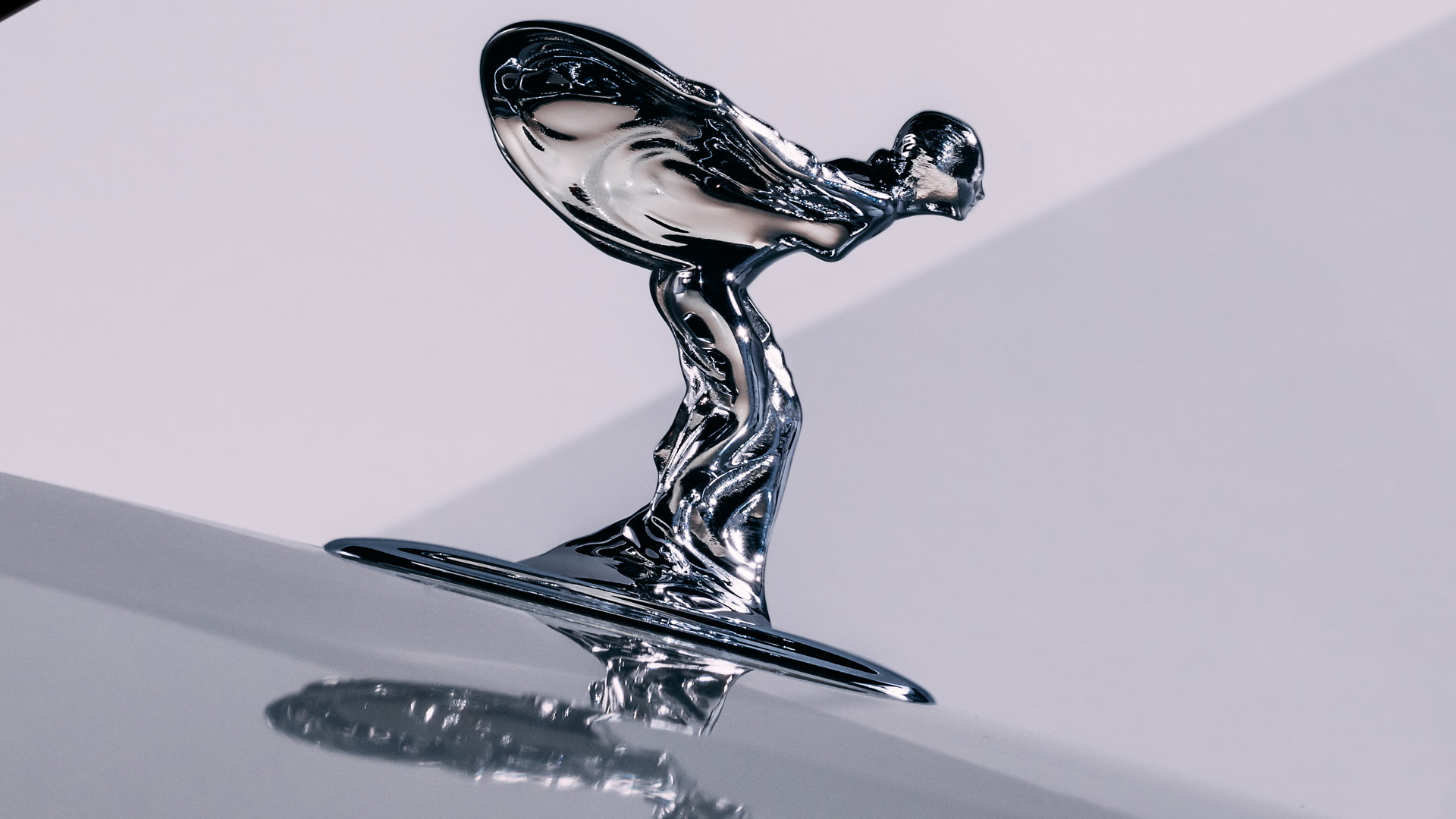 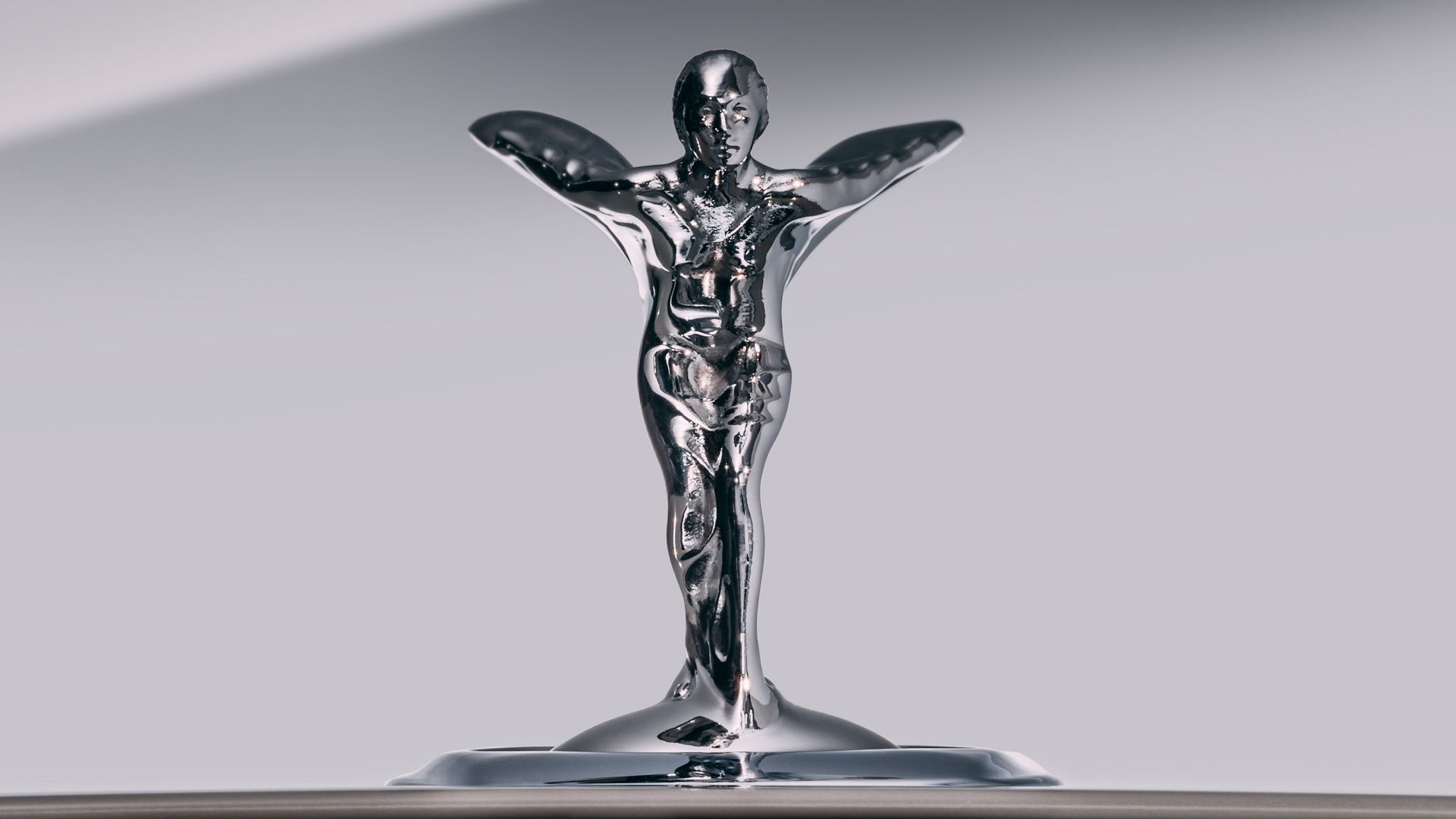 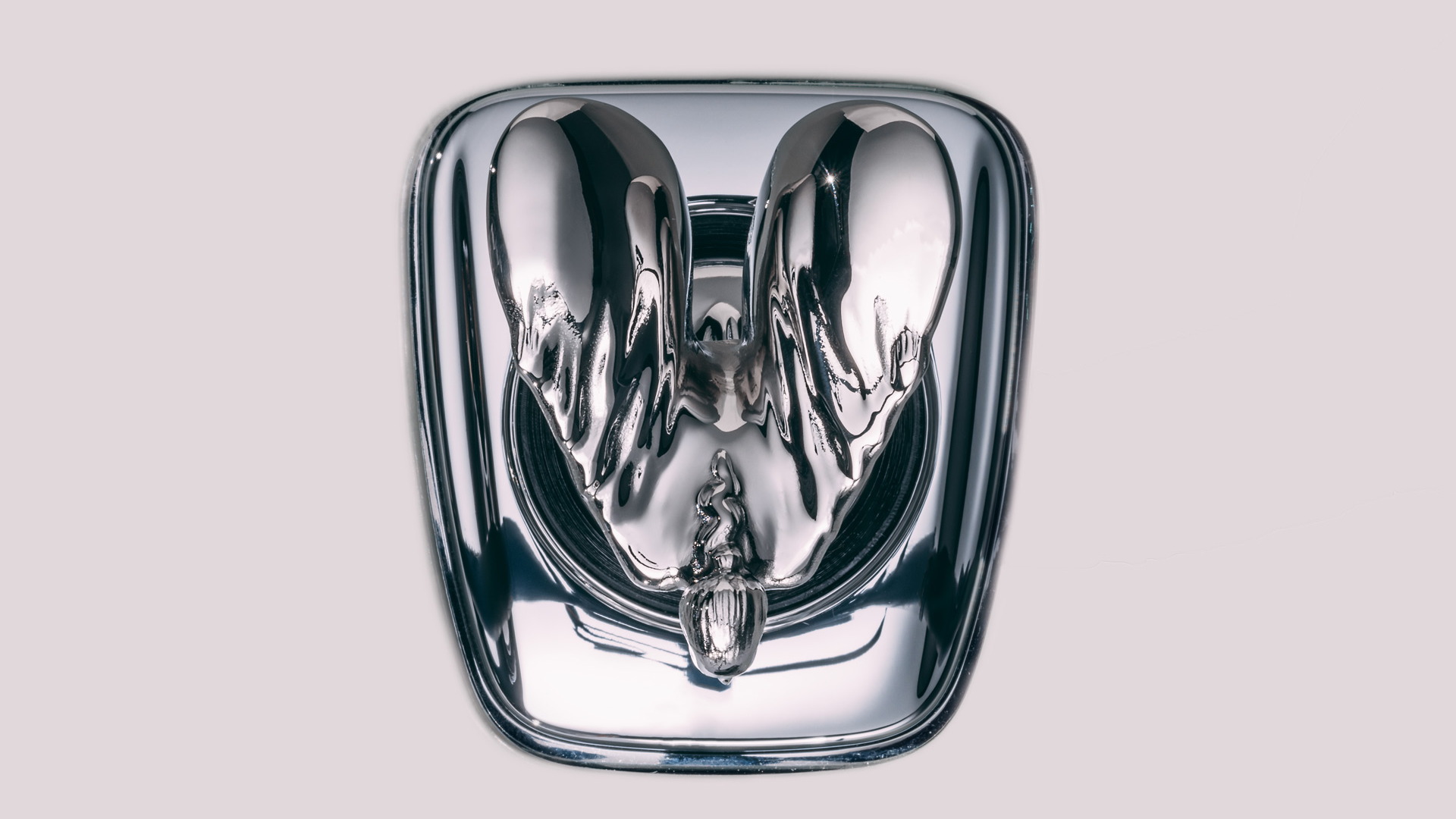 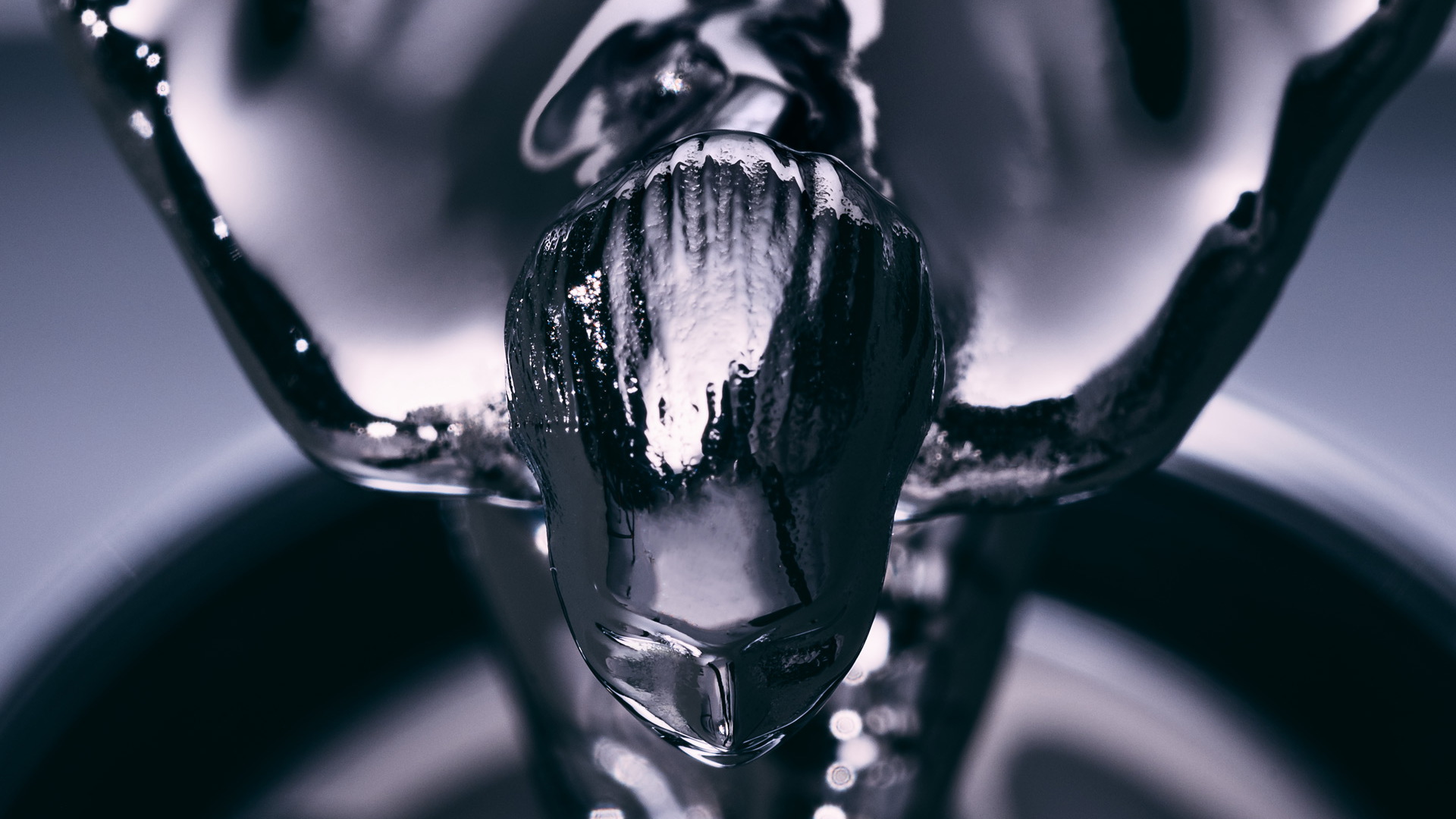 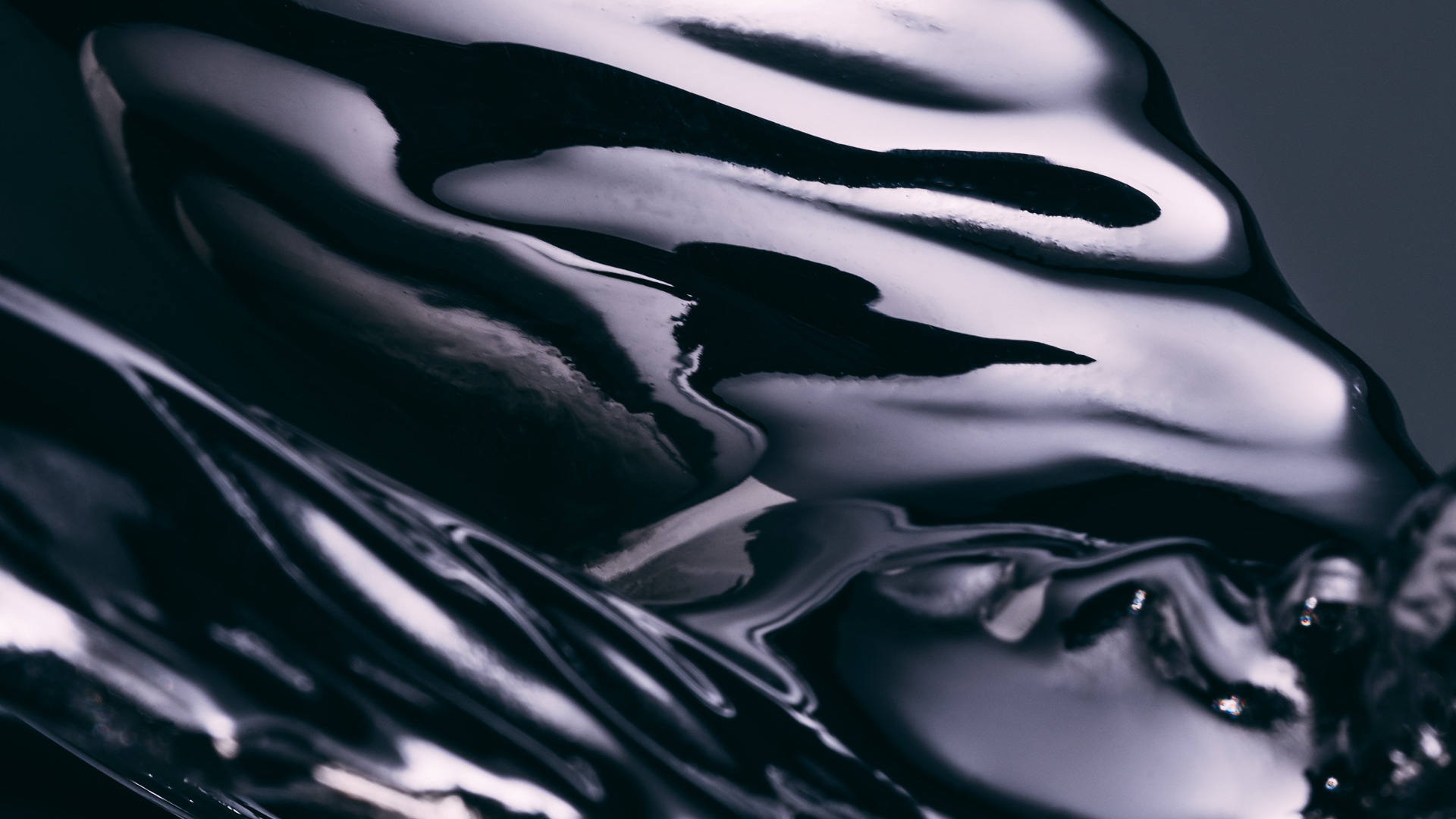 Rolls-Royce's Spirit of Ecstasy hood ornament dates back more than a century, with the design first registered as official Rolls-Royce intellectual property in 1911. It's actually a bit older than that, as you'll find out below.

The design, created by artist Charles Sykes, consists of a woman draped in a large robe bending forward and with arms stretched back, forming what appears to be wings. It's been refined over the years, and now it's been tweaked again as Rolls-Royce prepares to embark into the electric era.

Rolls-Royce plans to launch its first electric vehicle, the Spectre coupe, next year. Because aerodynamic efficiency is so vital when it comes to range, Rolls-Royce has even focused on making the Spirit of Ecstasy a bit more streamlined.

With digital technologies and countless hours in the wind tunnel, Rolls-Royce came up with a more dynamic stance that the automaker claims brings the design closer to the drawings made by Sykes in the early years of the 20th century. There's now one leg forward, instead of both together like on the original, which adds to the sense of motion. The new design also stands 82.73 millimeters tall, versus 100 mm previously, and the “wings” have been made to a look a bit more realistic.

Rolls-Royce hasn't said how much the new design has helped overall efficiency of the upcoming Spectre, but said early prototypes of the vehicle with the hood ornament attached have featured a low—for a Rolls-Royce—drag coefficient of 0.26 Cd. The lowest Cd of any car in production is the 0.20 of the Mercedes-Benz EQS.

In case you were wondering, the earliest design of the Spirit of Ecstasy was inspired by a real person, Eleanor Thornton (shown below). She was working as an office manager for the magazine “The Car Illustrated,” whose founder, John Douglas-Scott-Montagu, she was having an affair with. Sykes was working as an artist for the magazine and one day was asked by Montagu to craft a mascot for his own personal Rolls-Royce. The resulting design, known as The Whisper, is today considered a precursor to the Spirit of Ecstasy.

The Whisper, the precursor to the Spirit of Ecstasy

But how did the Spirit of Ecstasy come about? A man by the name of Claude Johnson, who briefly worked at The Car Illustrated and was a close friend of Montagu, would eventually become managing director of Rolls-Royce. He also commissioned Sykes to create an official mascot for Rolls-Royce, and asked for it to be modeled like the famous ancient Greek statue known as the Nike of Samothrace.

Sykes eventually created a design blending elements of the Greek stature with his own The Whisper. Here the history isn't clear whether Sykes' muse was once again Thornton, or perhaps even his mother, Hannah Sykes, who some have claimed shares a resemblance to the hood ornament. Some have also suggested that Sykes used his imagination to create his own ideal female physique.

As mentioned above, the new Spirit of Ecstasy hood ornament will first appear on the Spectre. Due in late 2023, the Spectre will be a large electric coupe with styling similar to the Wraith, which bowed out in 2021. It should come with over 600 hp and a range approaching 400 miles on a charge.