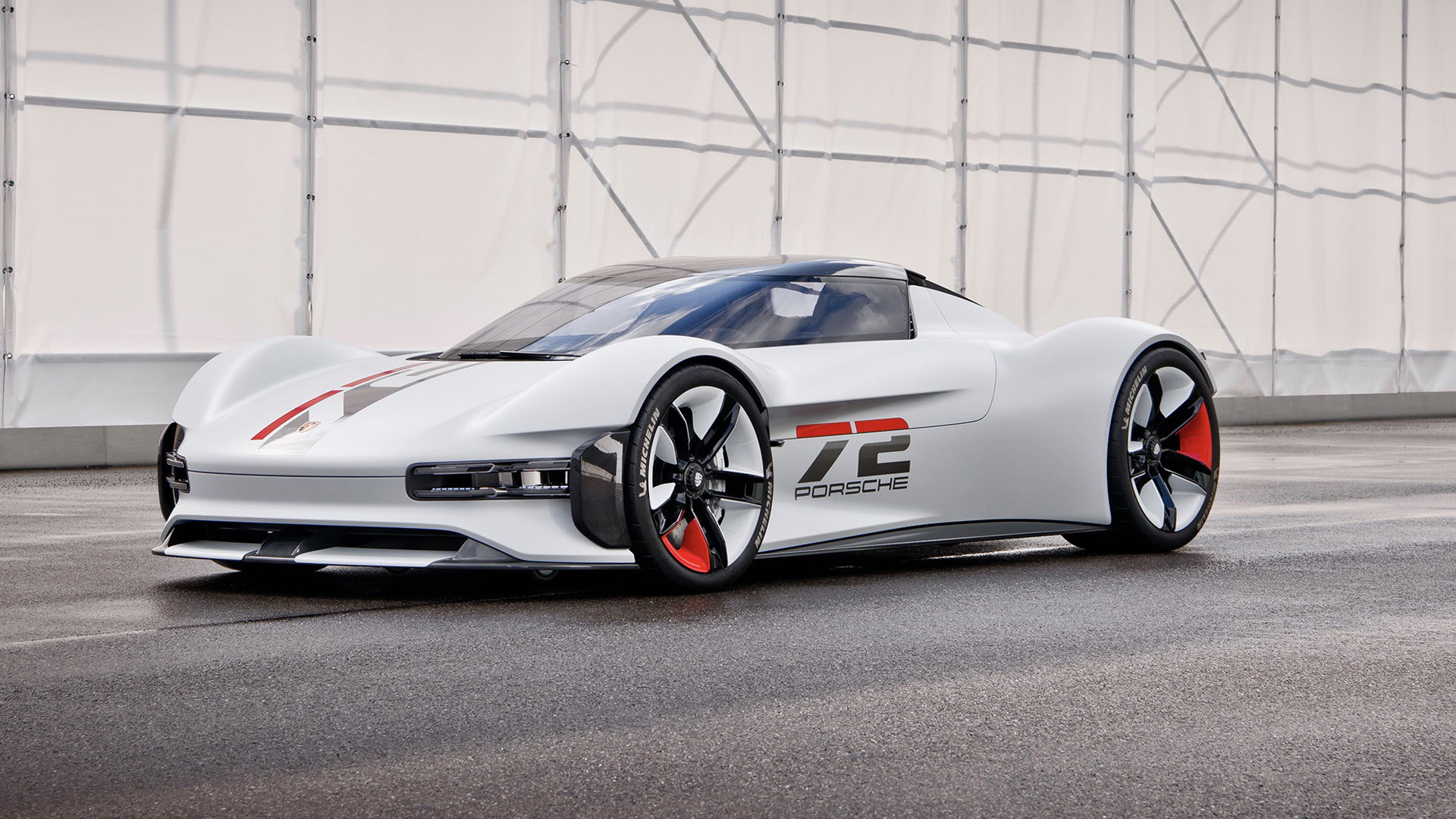 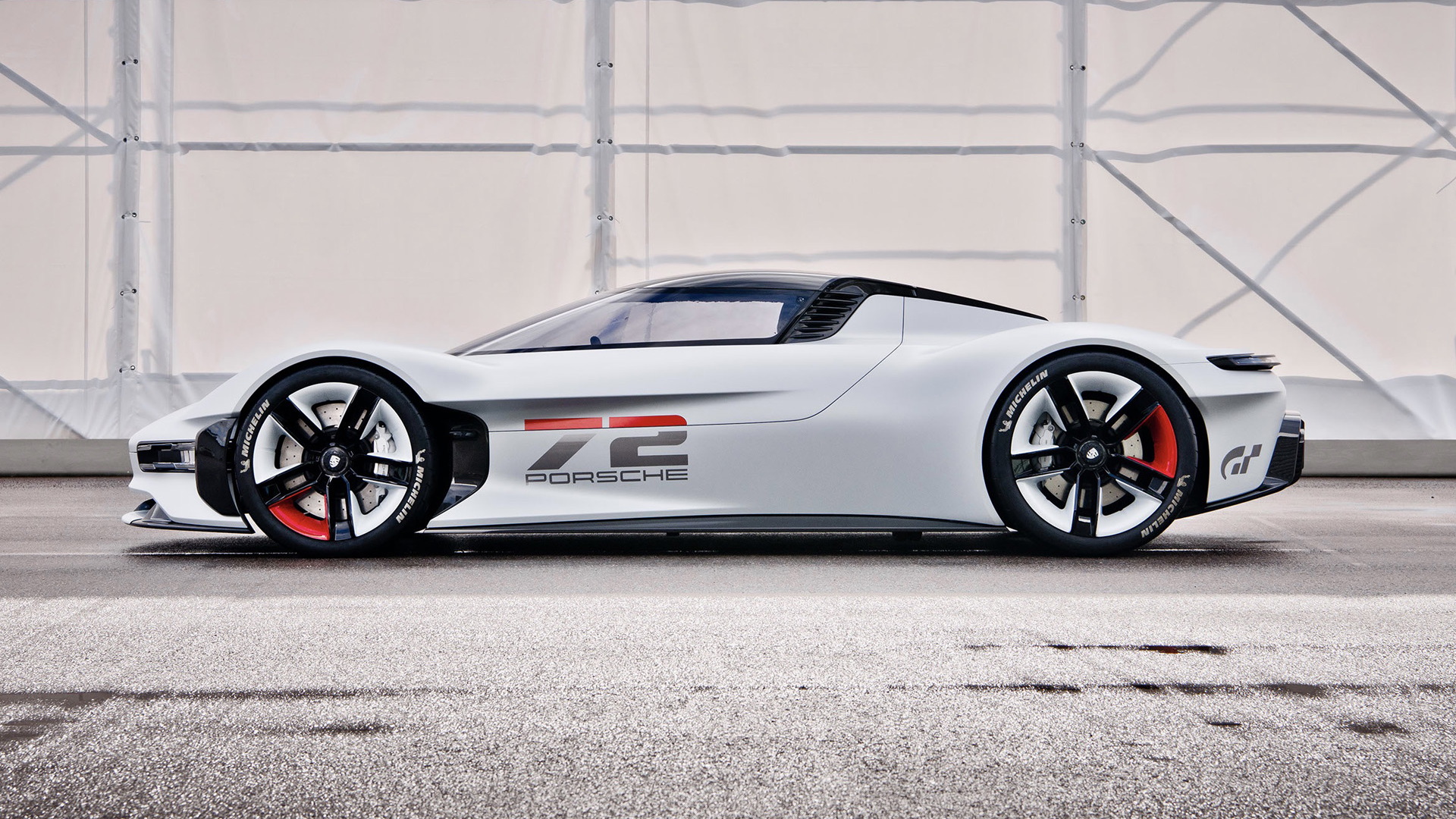 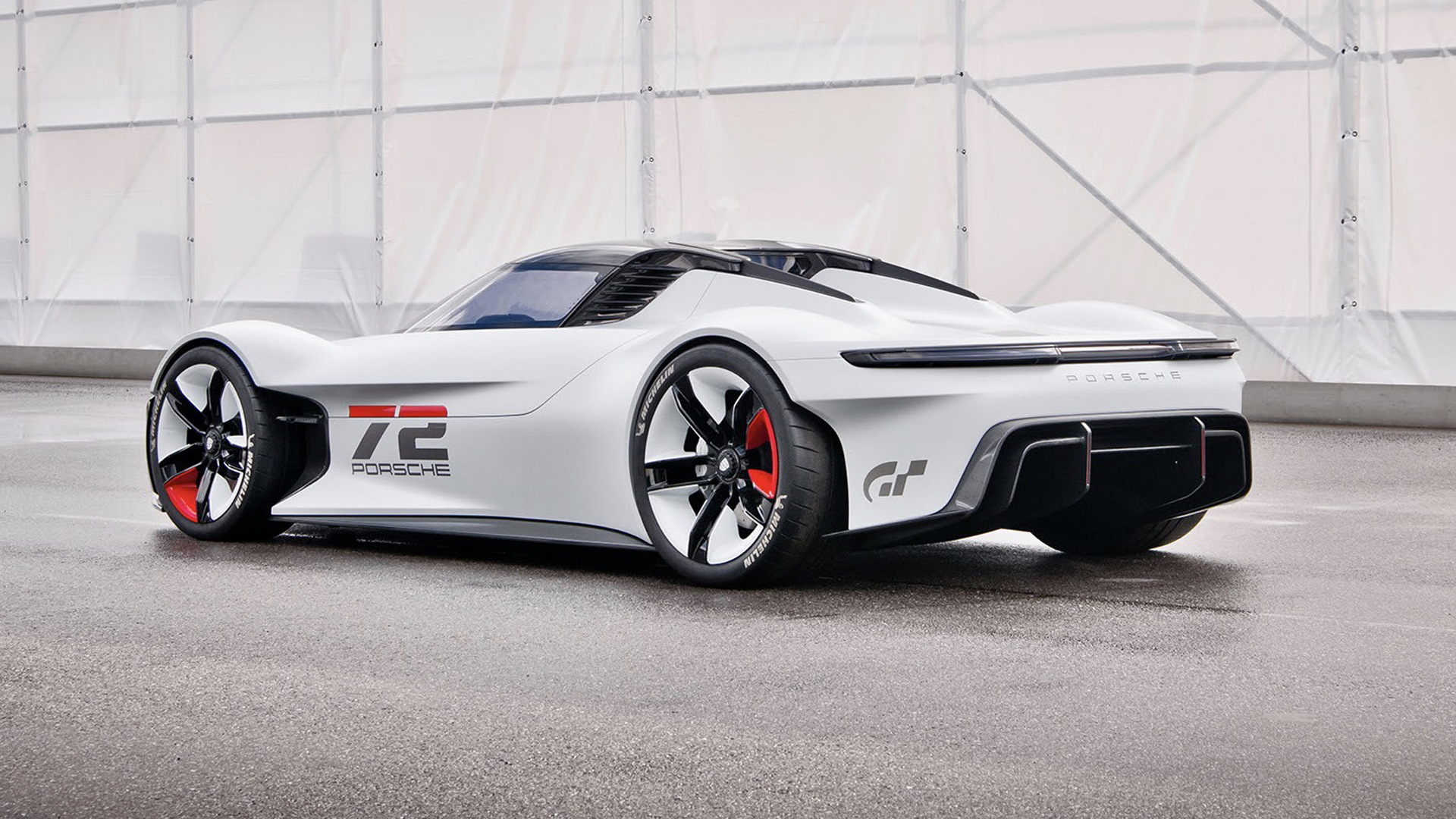 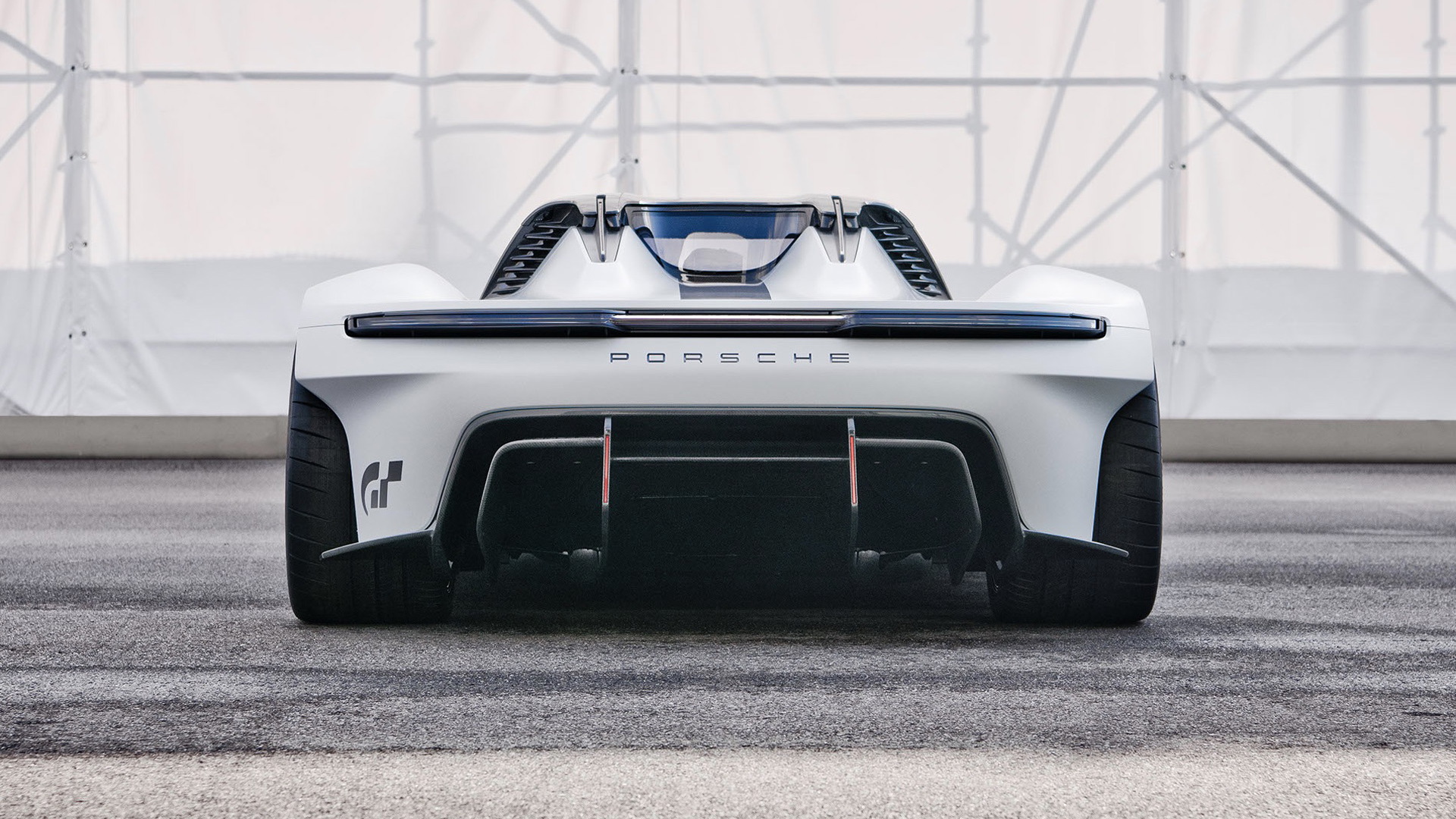 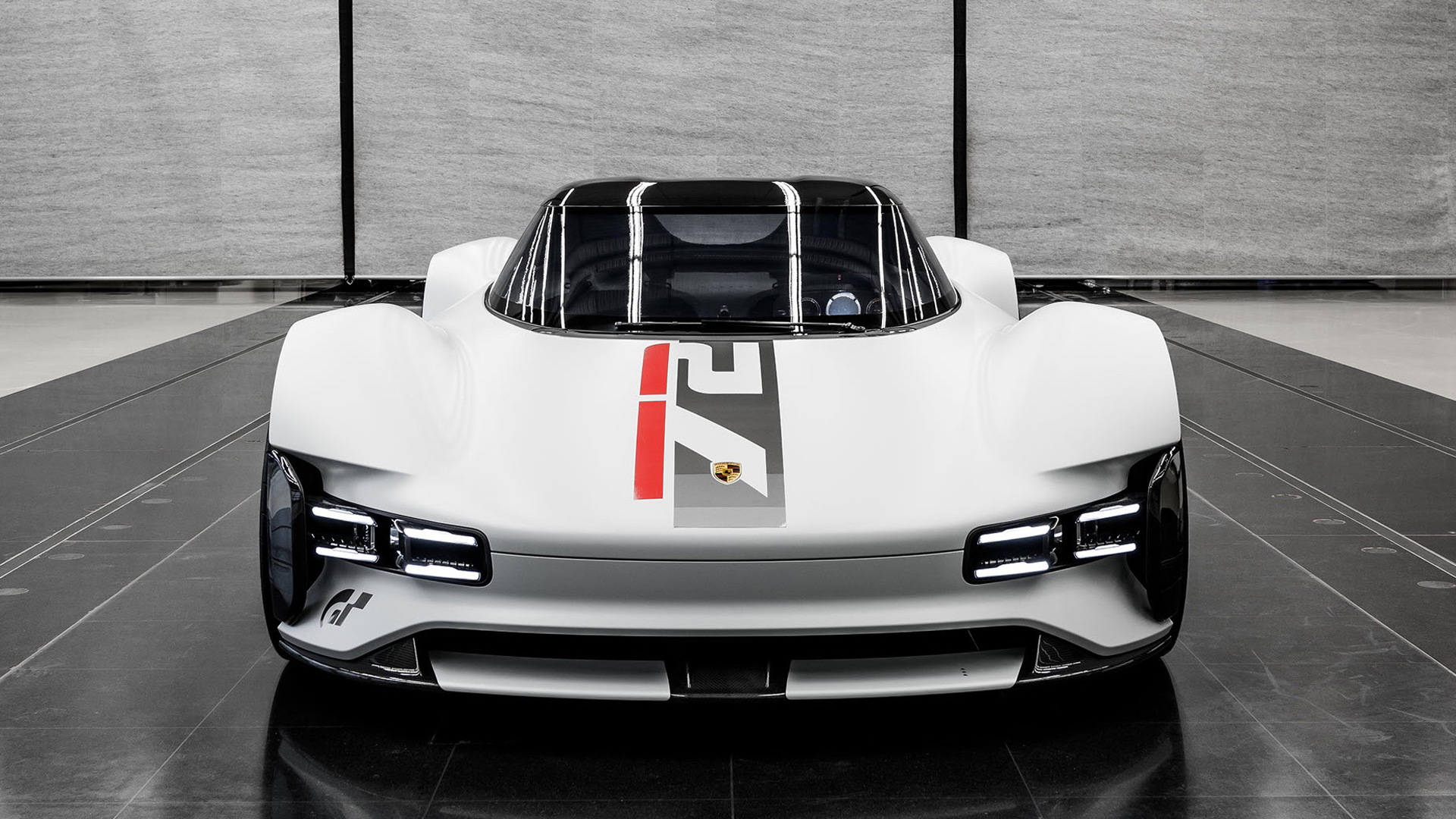 There's a new iteration of the “Gran Turismo” video game series coming next March, and we're confident one of the star cars will be this new Porsche Vision Gran Turismo concept.

Due to licensing agreements, Porsche was largely absent from the Gran Turismo world until 2017, which is why we haven't see any Vision GT concept from the automaker that loves dishing out concepts, although there have been some independent designs cropping up every now and then.

Porsche's Vision GT concept is an electric sports car developed exclusively for the virtual world, with the design brief being an exploration of possible themes for familiar Porsche design cues in the future. There was also an effort to keep the design plausible for the real world, with Porsche even building a full-scale version.

The square-shaped headlights are a nod to the Taycan, while the wide haunches and light strip at the rear are common themes of most of Porsche's current lineup. Inside, the designers have gone with a curved hologram display for the instrument cluster which still features the shape and layout of Porsche's traditional gauge clusters.

While we don't expect the Vision GT to make it to production, another electric Porsche concept is expected to spawn a production version. Porsche is thought to be readying an electric 718 Cayman for launch by the middle of the decade, and the Mission R concept unveiled in September is likely a good bet as to the design and performance we can expect.