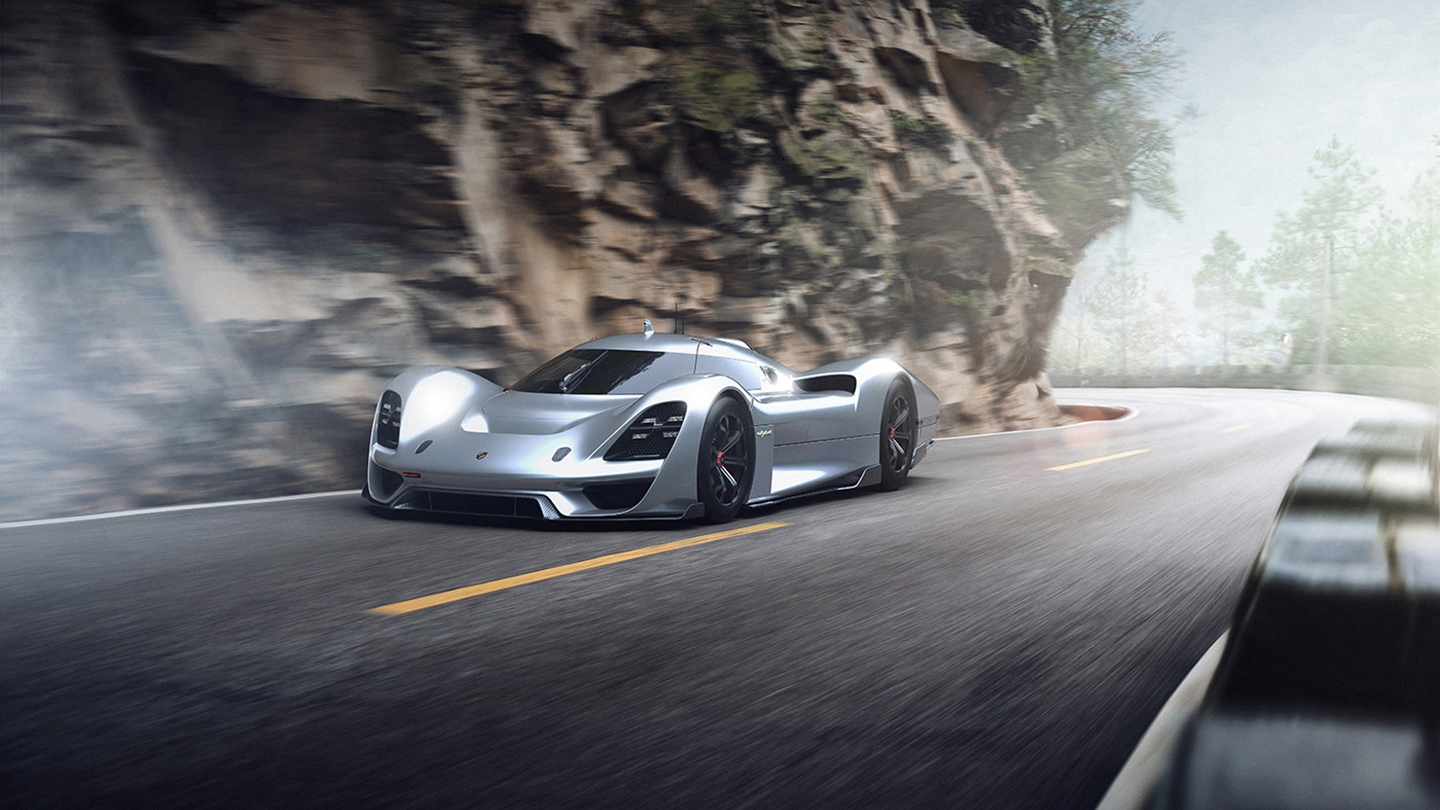 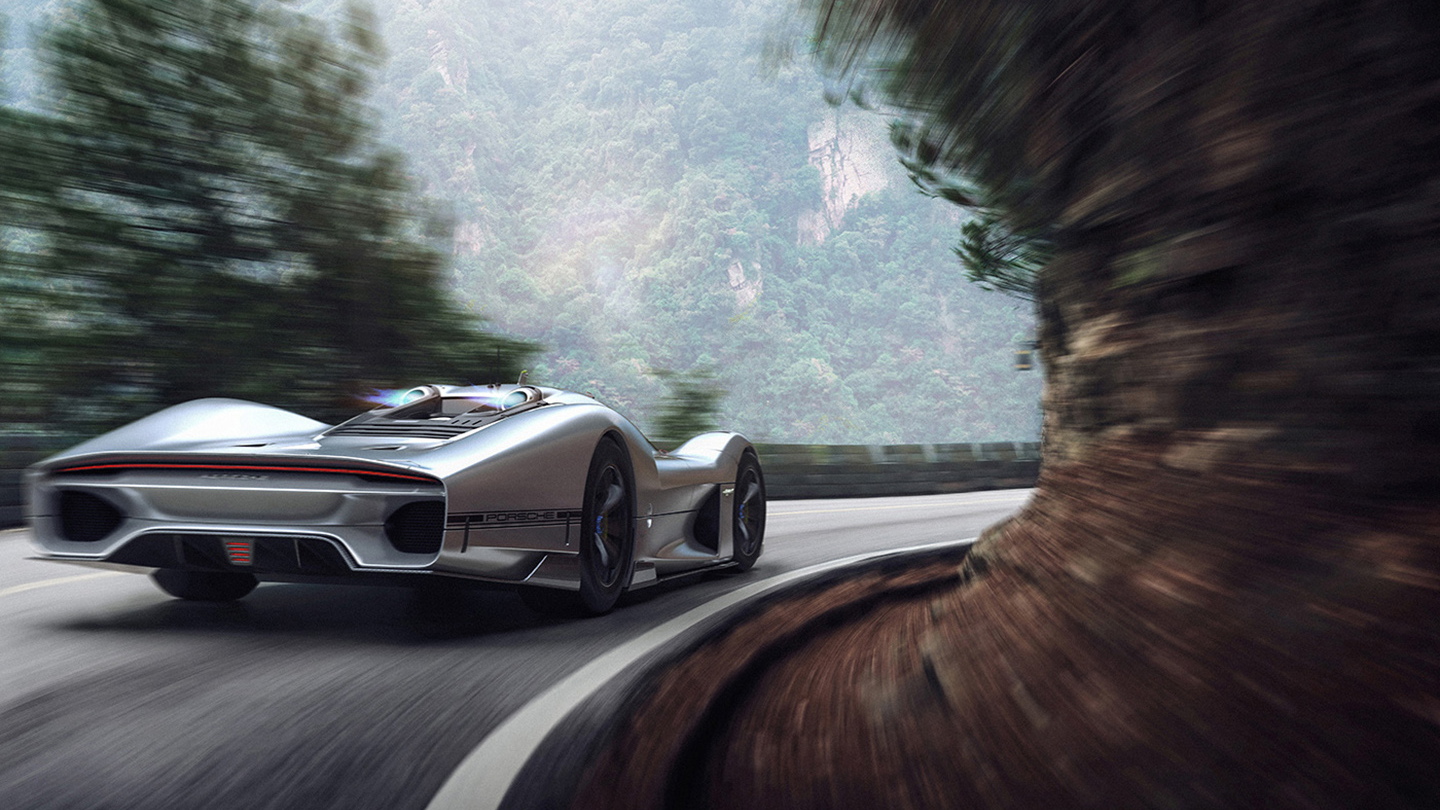 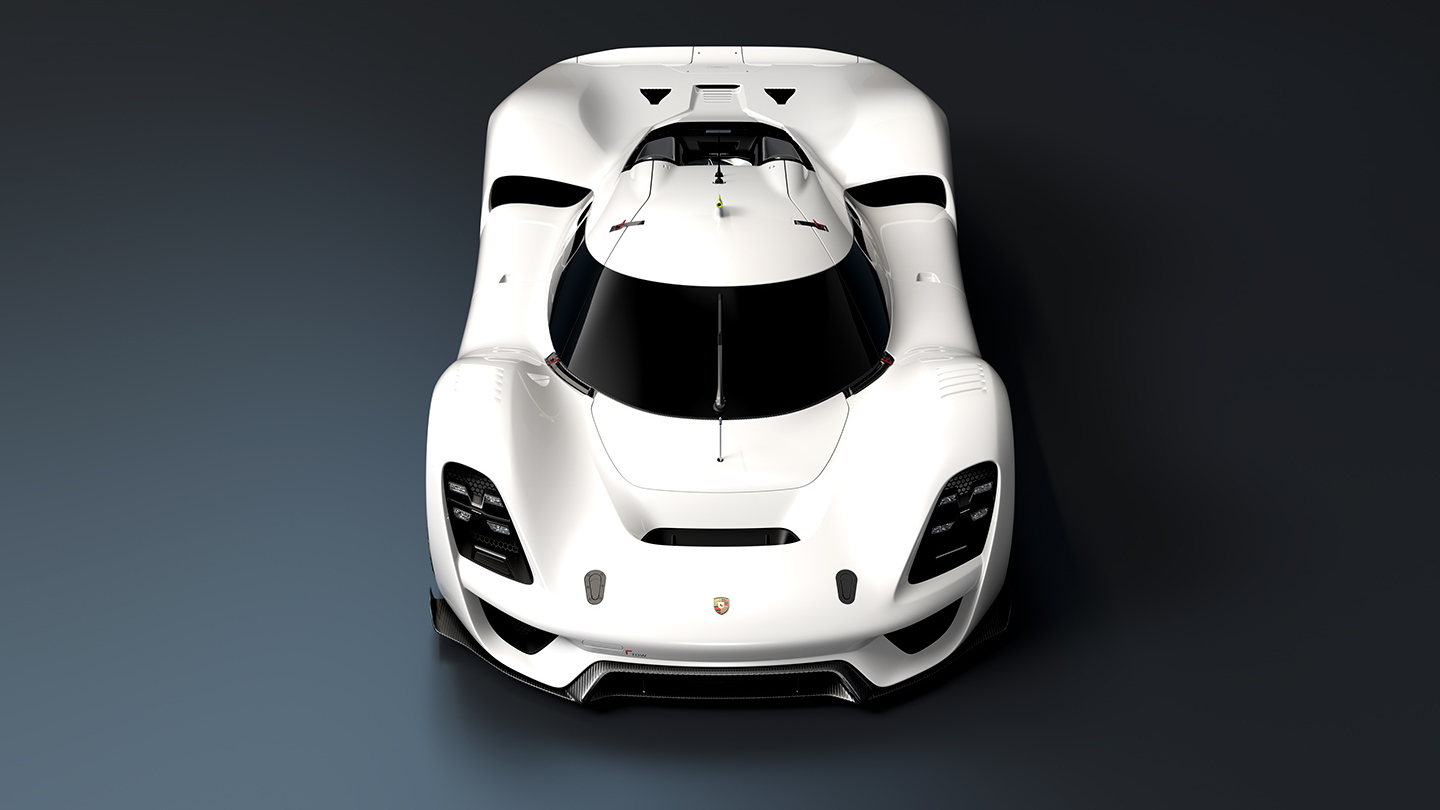 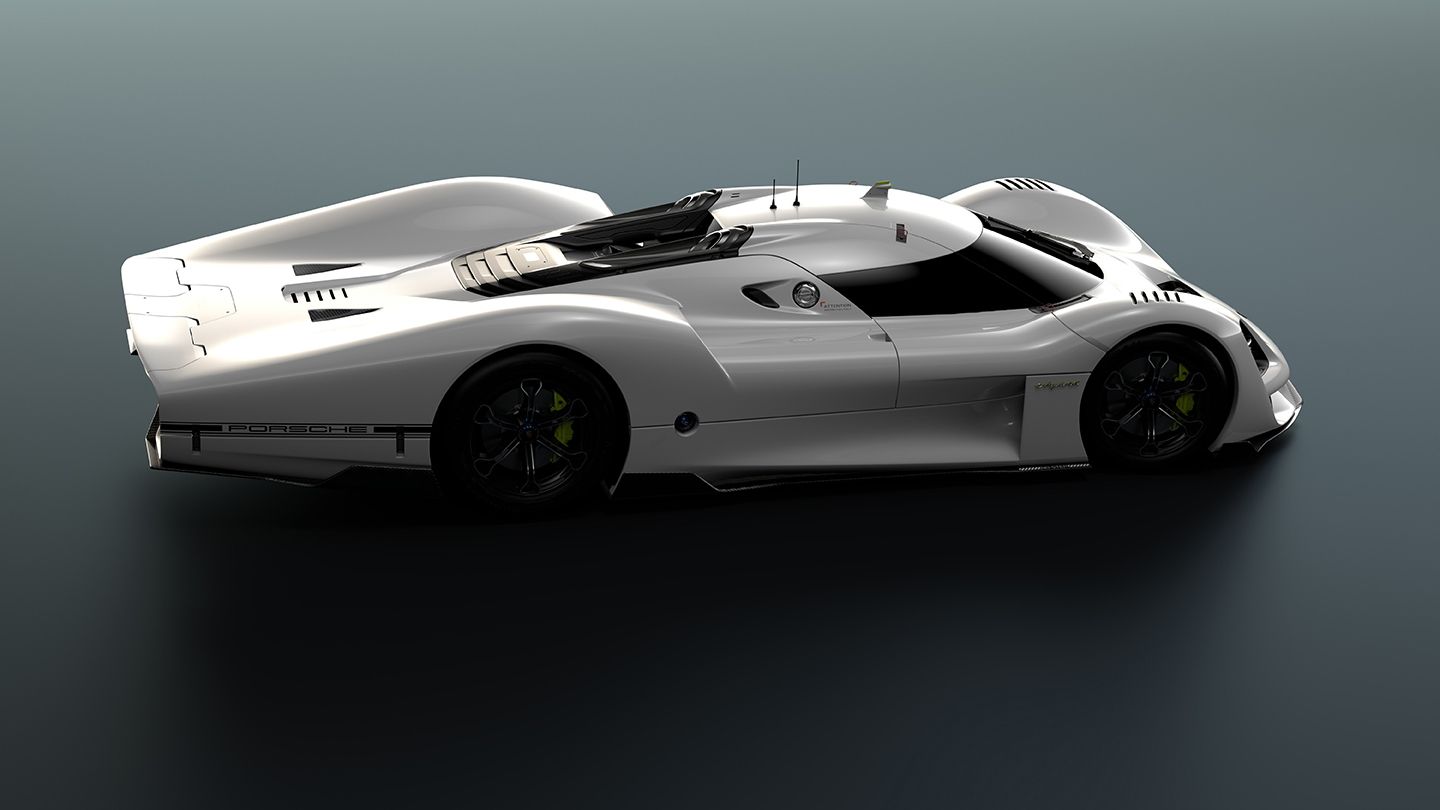 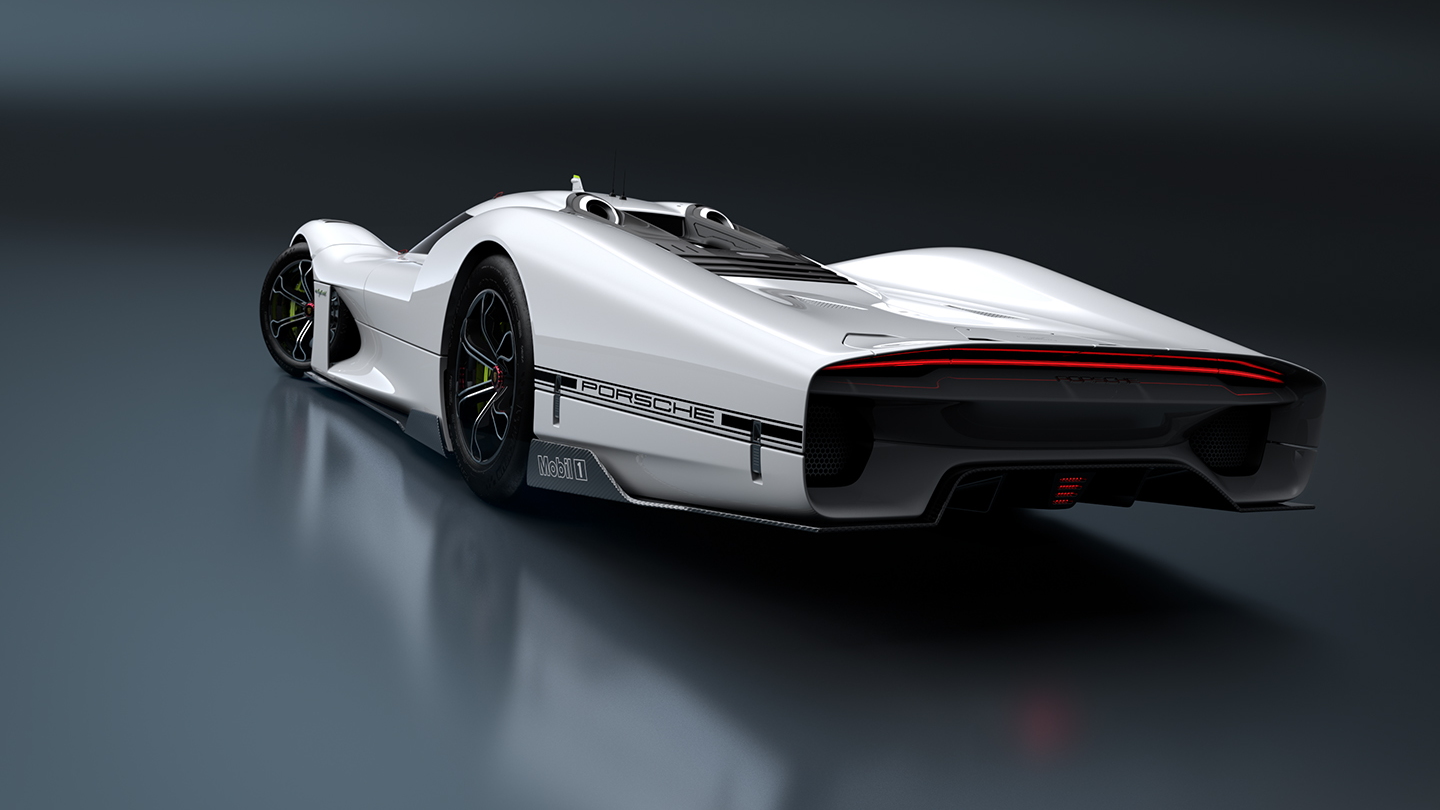 Thanks to a lucrative licensing deal with Electronic Arts, Porsches have been notably absent from the Sony Digital Entertainment-owned Gran Turismo video game franchise—but that hasn't stopped a group of automotive designers from coming up with their own Vision Gran Turismo concept bearing Porsche's shield logo.

The team, which consists of five new car designers and one expert photo retoucher, designed a car inspired by the late 1960s Porsche 908 race cars that competed in the FIA's Group 6 Prototype-Sports Cars series. As a result, they've called their concept the 908/04, an obvious nod to the past. The designers mostly have experience styling cars for Chinese automakers, but these rising stars may show up elsewhere soon if this concept is any indication.

What they came up with isn't an actual vehicle designed in Zuffenhausen, but it sure looks like it could have been. The car's wild long tail design aids aerodynamics, at least virtually. In addition to the 908 influence, the car strongly channels the automaker's 919 Hybrid Prototype. There are, of course, no plans for Porsche to actually build this svelte racer since it is merely a tribute.

And we won't even be able to pilot this car in Gran Turismo 6 because Porsche's deal with EA prohibits GT6 developer Polyphony Digital from letting the brand's cars appear in its games. As a mere exercise, however, the Vision Gran Turismo concept is a genuine treat for the eyes.