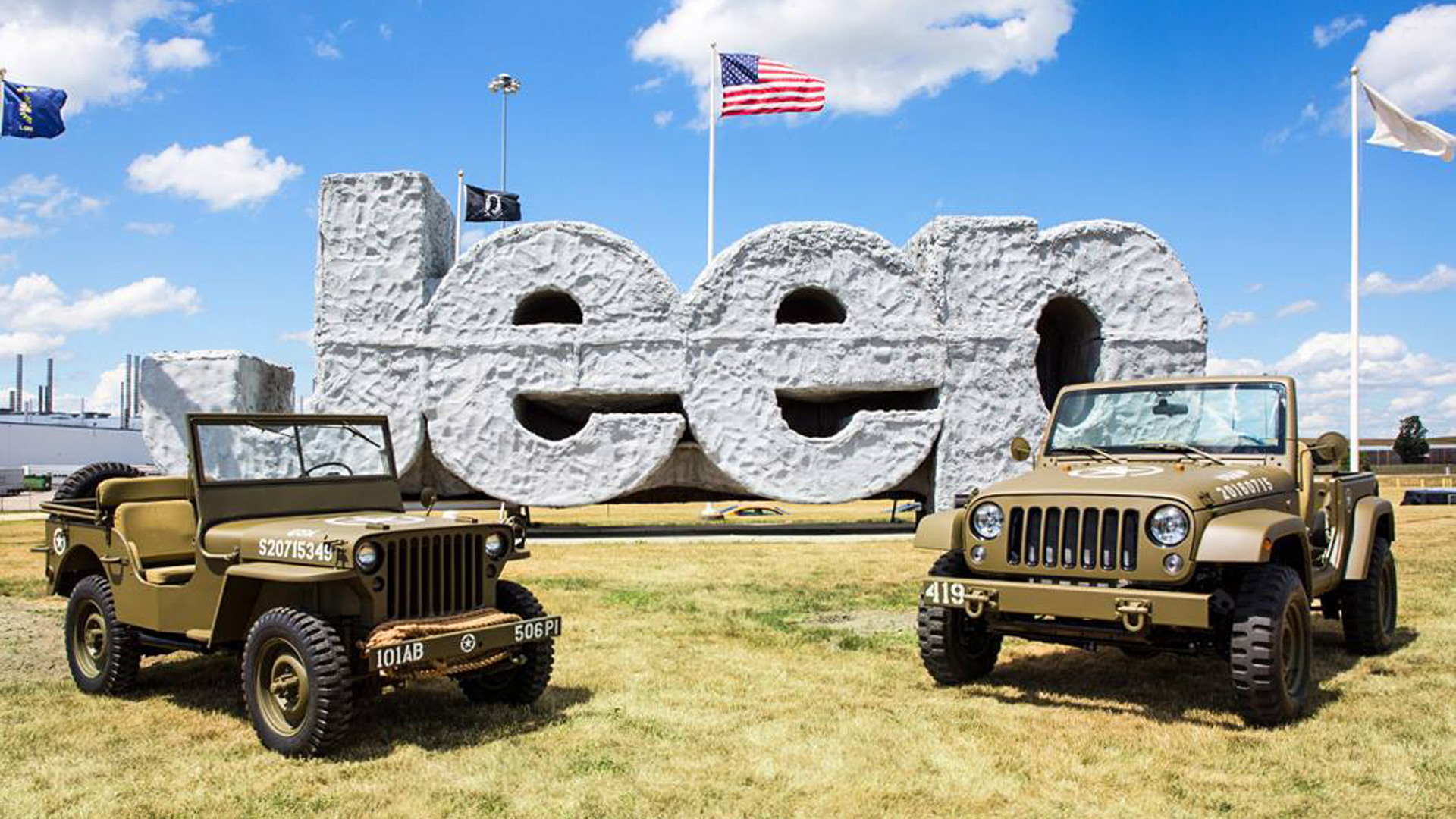 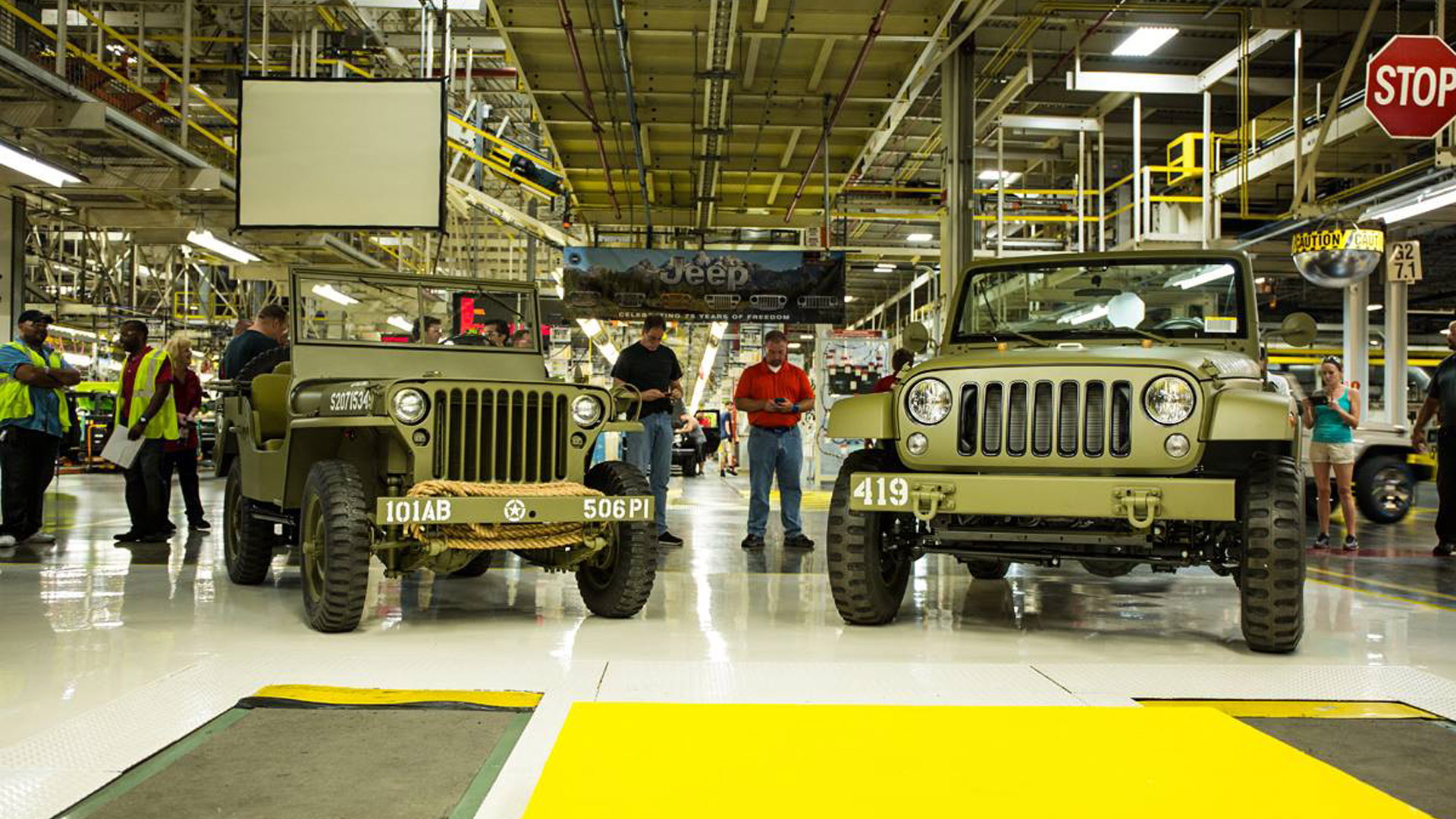 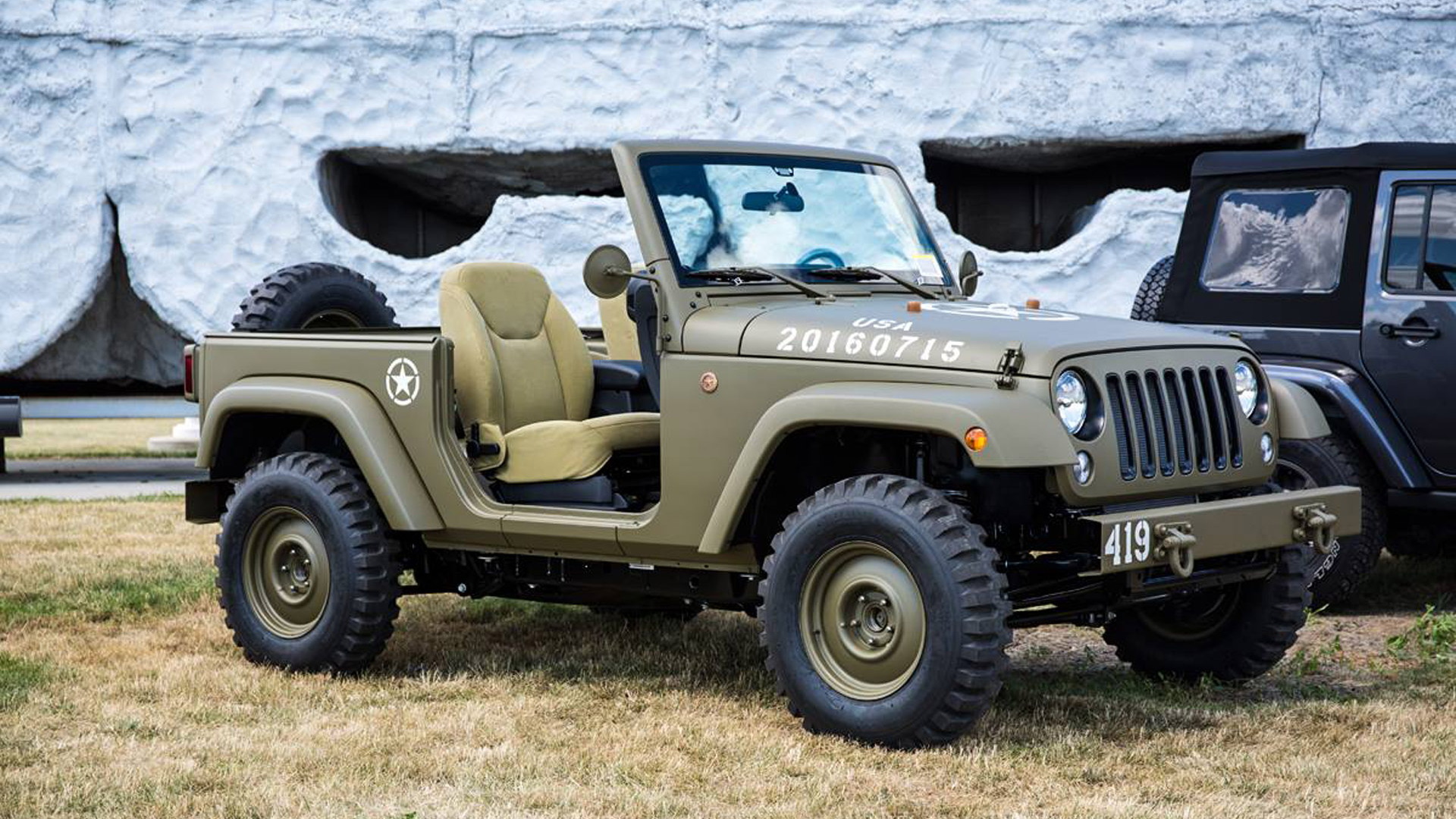 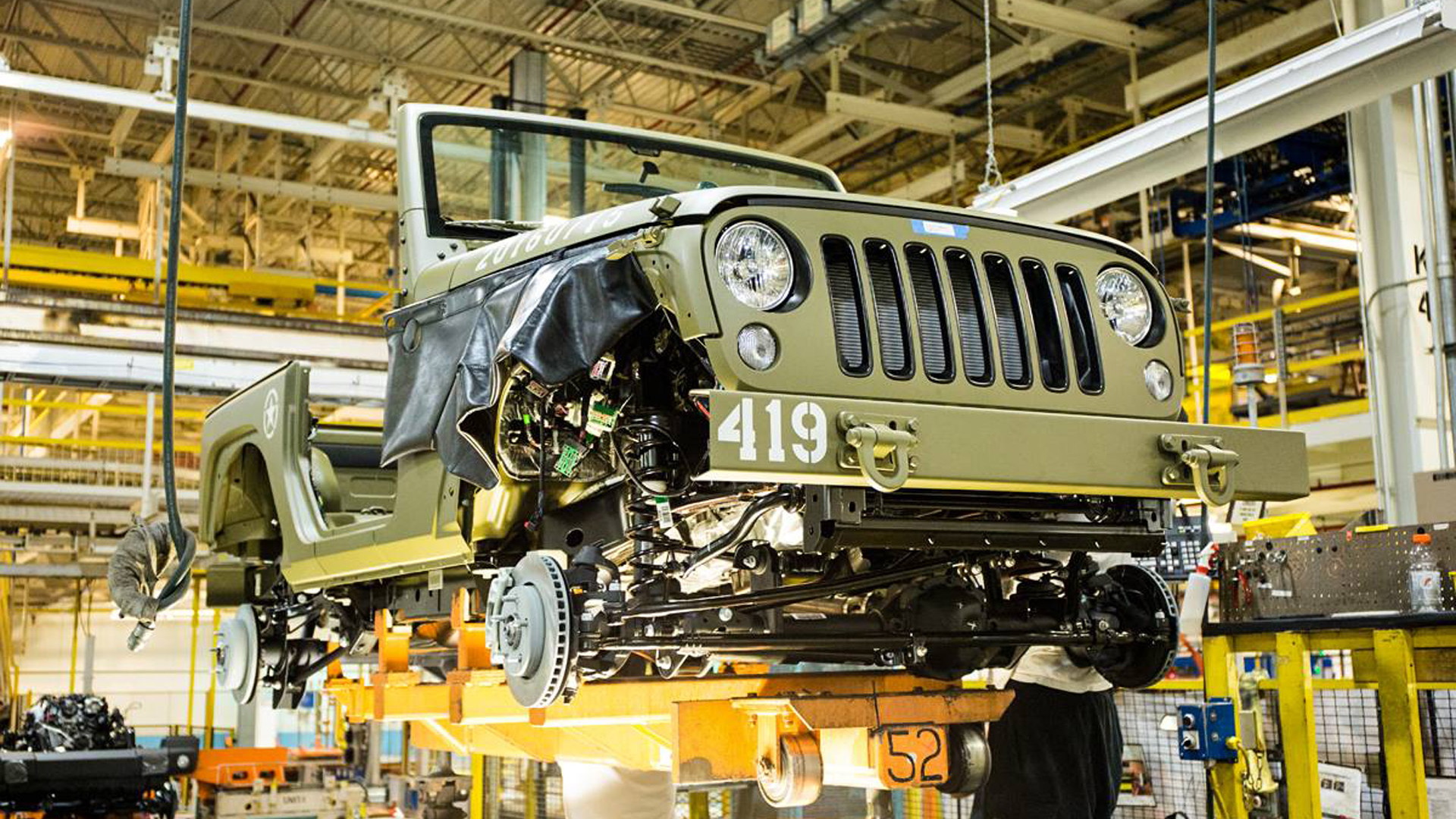 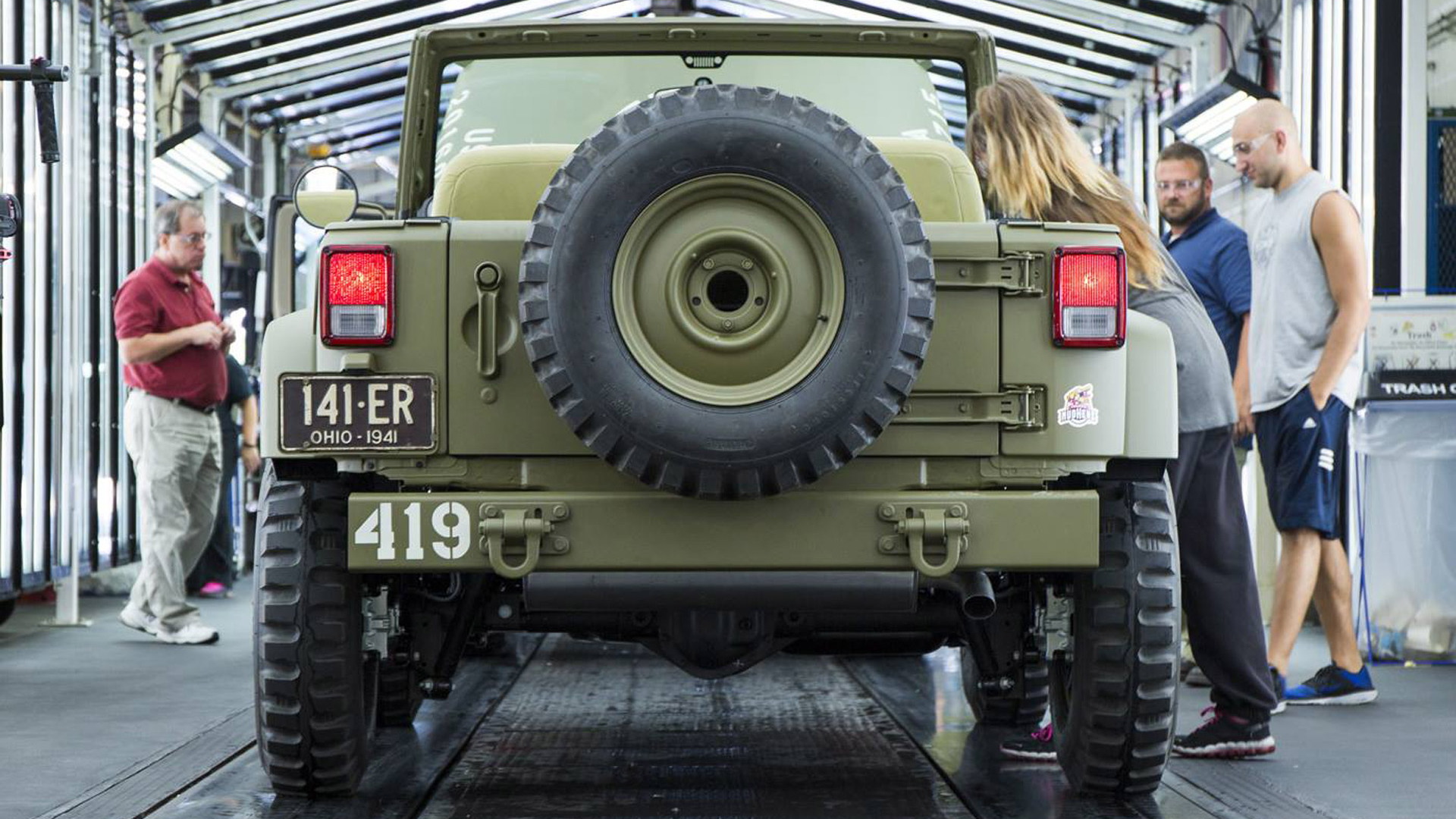 Jeep on Friday turned 75 and celebrated by unveiling the Wrangler 75th Salute concept.

Jeep was born out of the United States military’s need during the onset of World War II for a light reconnaissance vehicle to replace its existing Ford Motor Company [NYSE:F] Model T-based fleet.

Around 135 firms were in the bidding but by 1940 the list was cut to just American Bantam, Ford and Willys-Overland.

After an extensive test program, the military picked the design of Willys-Overland. That was on July 15, 1941.

The vehicle was originally known as the Quad but later the MA and eventually the MB, though the world would know it as the Jeep.  In 1941, the Willys MB began rolling off the assembly line straight into the heat of battle.

After the war, Willys secured the rights to the Jeep name and launched the first CJ (Civilian Jeep) to the public. The design was continually adapted for a wide variety of civilian applications until 1986 when the first Wrangler was introduced.

“Today’s iconic Jeep Wrangler is instantly recognizable and clearly connected to the original Willys MB,” Jeep CEO Mike Manley said in a statement. “Since they were first produced in 1941, Jeep vehicles have been the authentic benchmark for off-road capability, having mastered more terrain, led more adventures and provided drivers more freedom than any other vehicle before or since.”

The Wrangler 75th Salute concept is described as a modern interpretation of the Willys MB. It is based on a 2-door Wrangler Sport and highlights rugged functionality with heritage design cues, including the absence of B-pillars and doors. The vehicle’s olive-drab color scheme is also the same that was used on many of the original military Jeeps.